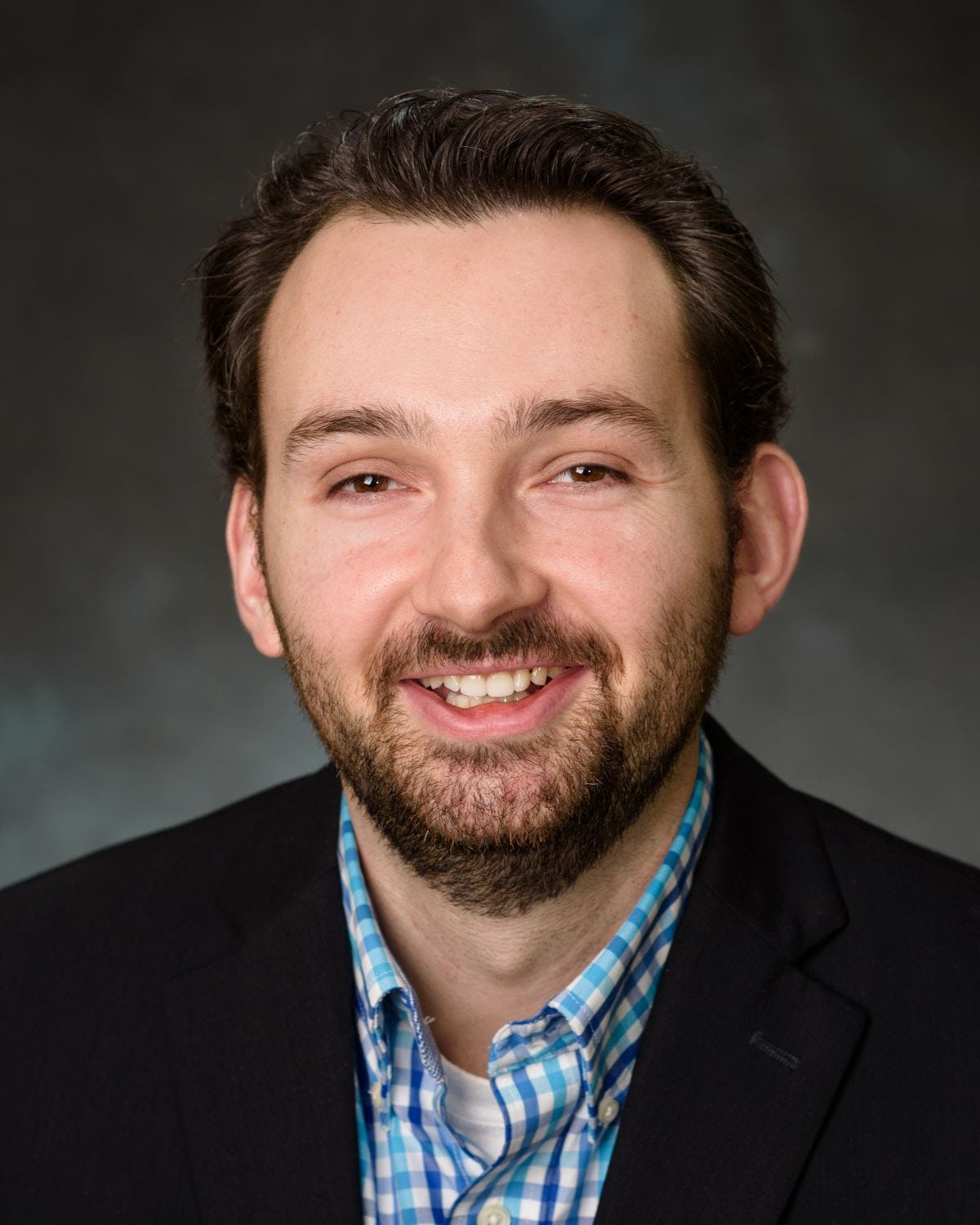 In February, NSF announced that mechanical engineering professor Brendan Englot had received a $500,000 CAREER award for a project during which he will investigate the use of reinforcement learning techniques to accelerate underwater robots' modeling, maneuvering and learning in complex subsea environments. He will also work to help create new curriculum materials for WaterBotics, a Stevens-created K-12 program that teaches engineering principles through hands-on learning with underwater robots.

"I'm thrilled to receive this award, since it will be a huge enabler for our work on autonomous navigation for underwater robots," said Englot. "It will support a Ph.D. student for five years, and it will also support an important collaboration with CIESE (Stevens' Center for Innovation in Engineering and Science Education) that will allow middle and high school students to learn about engineering principles using our underwater robot as a source of teaching examples." 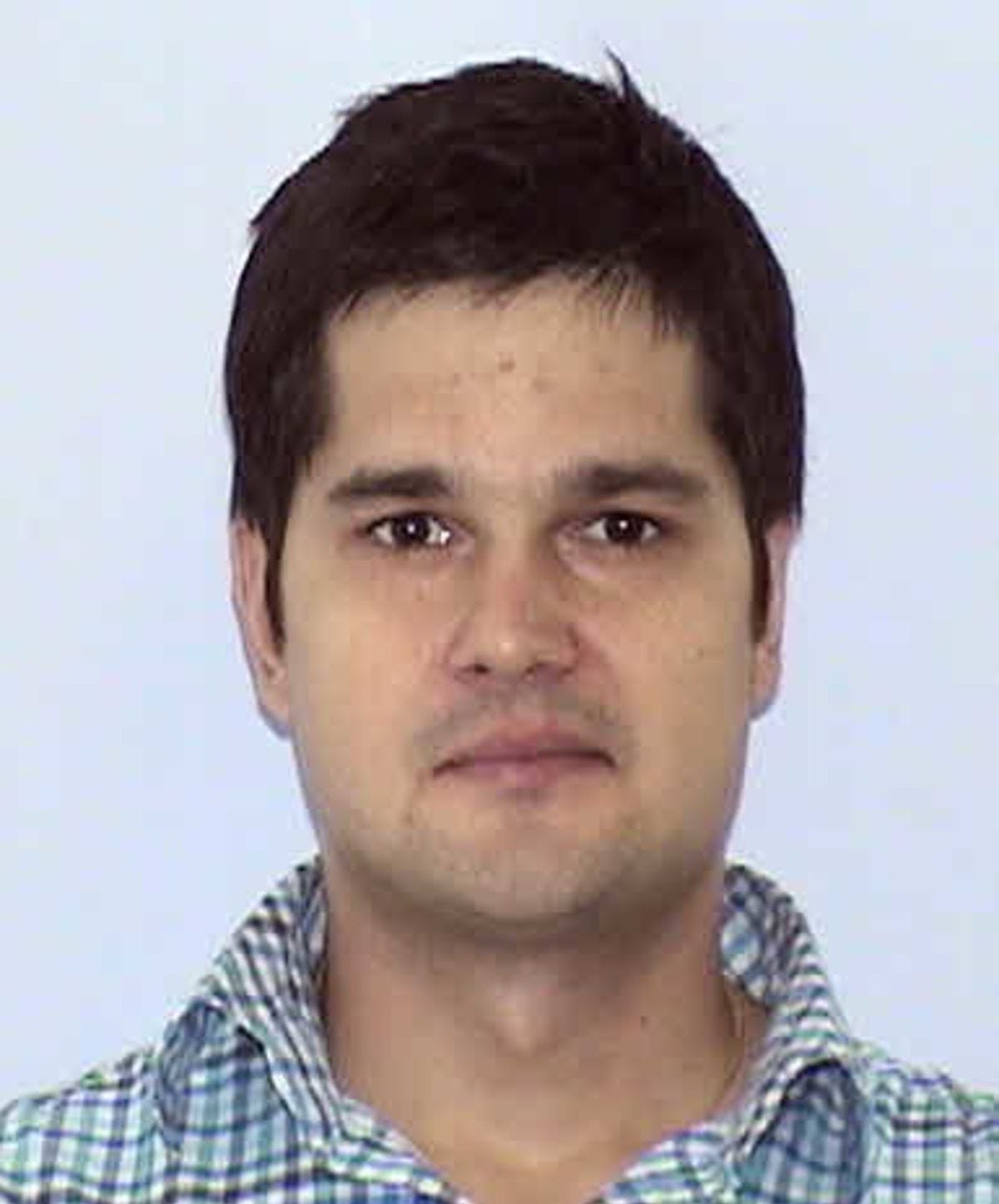 His five-year project, "Novel Representations for Distributed Control of String Networks in Vehicle Platooning and Supply Chain Management," will investigate the manner in which tiny disturbances become amplified through the dynamics of large networks and propagate into larger-scale, detrimental disruptions.