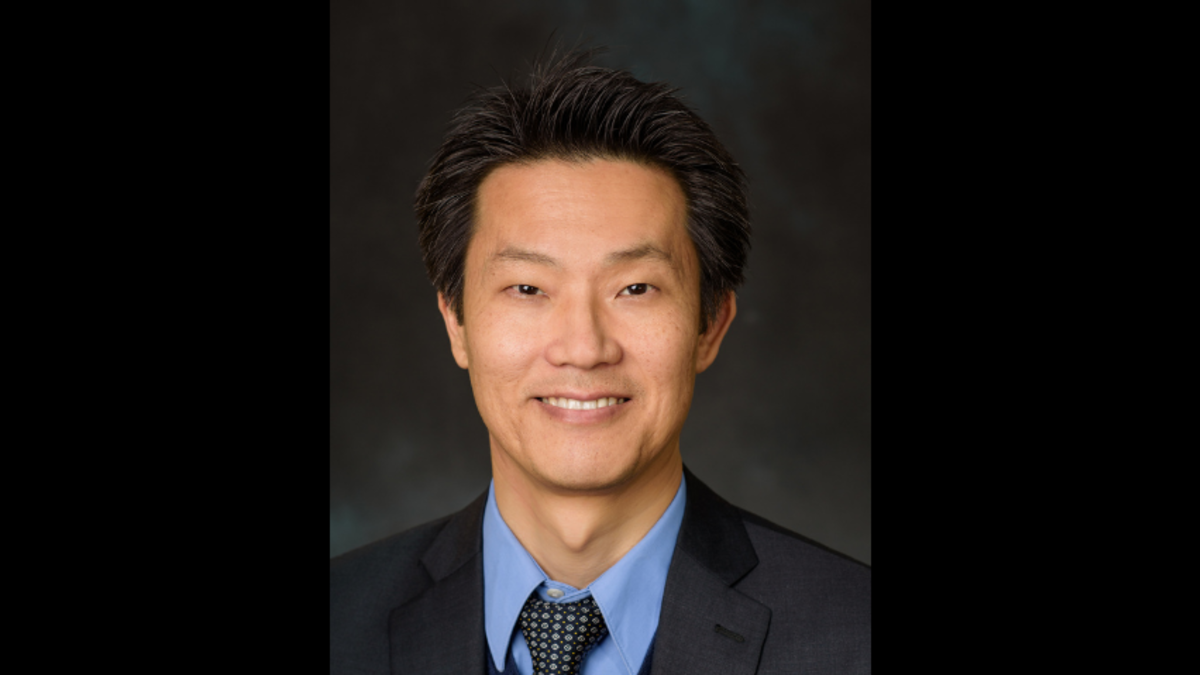 Yang points to matter-wave interferometers as the future of high-security quantum sensing, at a fraction of the weight and cost of current solutions

The modern GPS has been a game changer, whether in helping us navigate directions on our smartphones, locating a missing pet, or setting our sights on space travel. However, GPS devices can be denied as radio waves can be blocked by physical barriers, such as walls and other objects.

E.H. Yang, professor of mechanical engineering at Stevens Institute of Technology, is designing alternatives to GPS in the form of tiny, lightweight interferometers just microns wide. He was recently awarded a large-scale, five-year grant from the US Army for his project “Nanofabrication of Graphene Heterostructures for Atomically Thin Sensors.” Yang has teamed with the Catalan Institute of Nanoscience and Nanotechnology (ICN2) in Barcelona, Spain, to support quantum physics modeling and the Army’s Navigation branch for experimental validation. The collaborative team’s iterative approach of modeling, nanofabrication, and experimentation will provide a knowledge point for using 2D materials and their potential for quantum sensing applications.

An interferometer is a device that extracts information from the interference of superimposed waves, and is used widely for the measurement of microscopic displacements. While these devices typically rely on photons, Yang’s group is studying how the motion of electrons propagating in clockwise and counterclockwise directions can create an interference pattern. An ultrasensitive detection can be achieved using this technology in the future.

Common optical interferometers are widely used for inertial navigation as well as for stabilization and positioning control systems on commercial and military aircraft, spacecraft, submarines, and other systems. However, these devices can be too large, expensive, and fragile for use in precision-guided device applications such as drones and robots.

To address this problem, Yang’s exploration of electron interference will take a different approach, making use of nanotechnology to design a new type of nanosensor. Rather than using photons for optical interferometry, Yang will use electrons as matter-wave interferometers. The electron wave interferometer has no moving parts, and it is extremely small in size, weight, and power.

“The idea of electron interferometers is not new,” said Yang. “What is important is how to miniaturize the platform to induce this effect, that is, using atomically thin 2D materials.”

So how small is “small”?

“Extremely small,” said Yang, explaining that the active component of one of these ring resonators can be just one square micron in area, and a few nanometers thick.

The technology could be applied to devices where space is limited. Yang said, “Potentially all the sensing functions can be embedded in your watch or cell phone without affecting their size or weight or other specs since they are tiny, lightweight, shock-resistant, and consume extremely low power.”