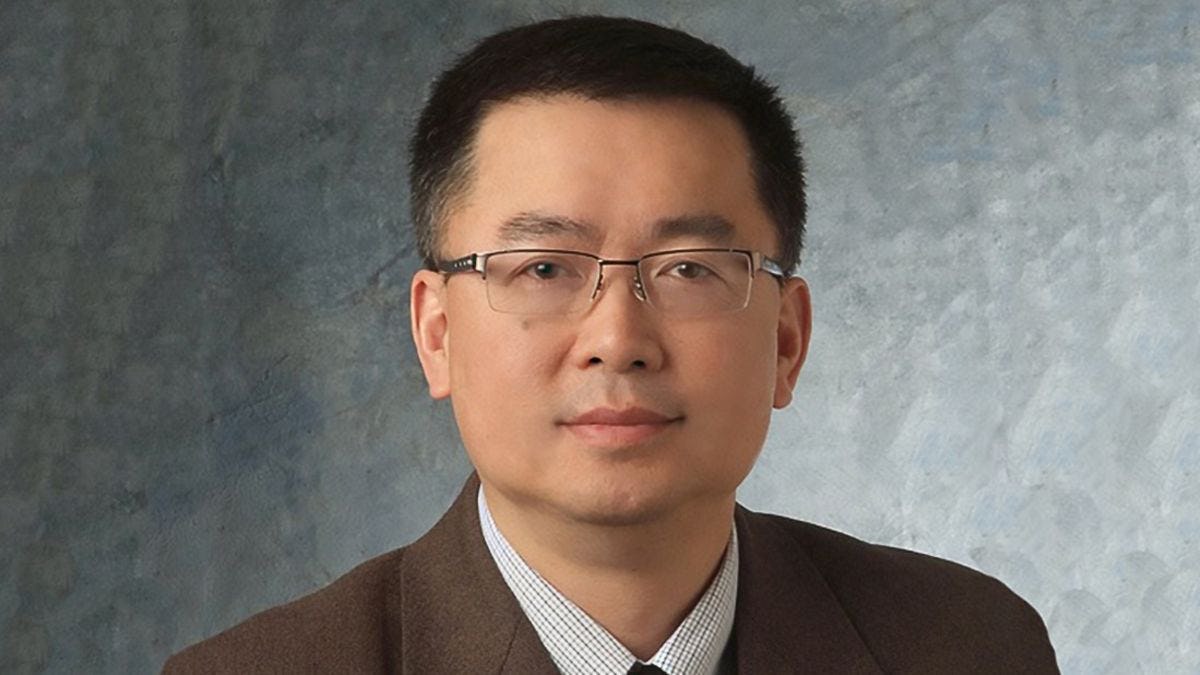 Dr. Zeng directed Case Western’s online Master of Science in Civil Engineering program and he has demonstrated a strong commitment to international collaboration, education and development, serving as the Provost’s Faculty Fellow in International Affairs since 2017. He has also served as the director of the SENCER (Science Education for New Civic Engagements and Responsibilities) Great Lakes Center for Innovation at Case Western since 2013.

As civil engineering department chair, Dr. Zeng more than doubled the department’s undergraduate and graduate enrollments. He raised millions of dollars from alumni to build the department’s endowment and he secured donations to construct two important research laboratories. Also under his leadership, the department increased the percentage of women on its faculty from zero to 33.

As a researcher, Dr. Zeng is an internationally renowned expert on soil mechanics and dynamics, among other fields. He has been the leading soil mechanics expert for NASA’s in-situ resource utilization and vehicle mobility projects, which are part of the agency’s lunar and Mars exploration program.

“I am really honored to join Stevens, one of the oldest and most prestigious technological research universities in the United States,” Dr. Zeng said. “I am very impressed by the leadership team, faculty, staff and students at Stevens and I am looking forward to the great opportunities and exciting future at the University."

“I am delighted that a scholar and administrator of Dr. Zeng’s caliber is joining Stevens in this newly formulated position, which brings together responsibilities for the undergraduate academic experience and faculty affairs.” said Dr. Christophe Pierre, Stevens’ Provost and Vice President for Academic Affairs. “In this position, he will work to create a culture, systems and processes that guarantee student and faculty success, and he will advise the academic leadership on a wide range of issues related to undergraduate education, academic innovation and faculty affairs while collaborating closely with stakeholders across campus.”