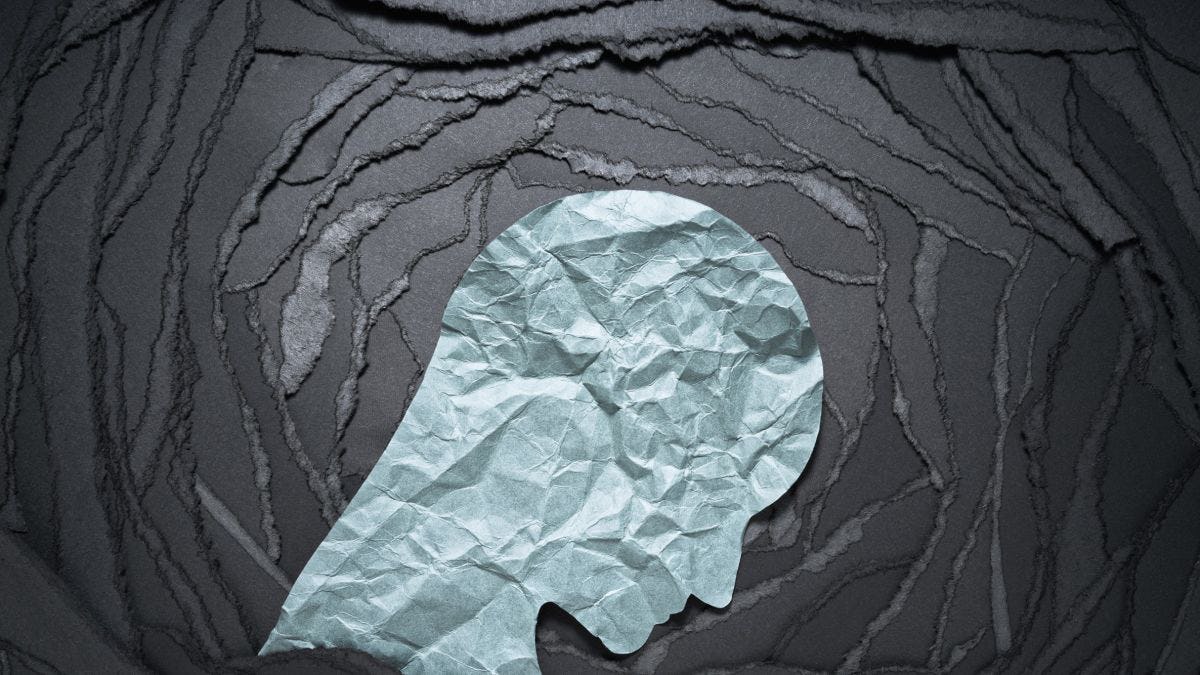 A Stevens research group has developed an experimental artificial intelligence system that appears to detect depression with very high accuracy by analyzing content such as social media posts.

"Depression affects one in 15 adults each year, 300 million people worldwide," explains Rajarathnam "Mouli" Chandramouli, an electrical and computer engineering professor who created the new system with co-investigator Rida Zainab M.S. '20, a Fulbright recipient from Pakistan who spent two years in Hoboken as a Stevens graduate student in the Applied Artificial Intelligence master's program. 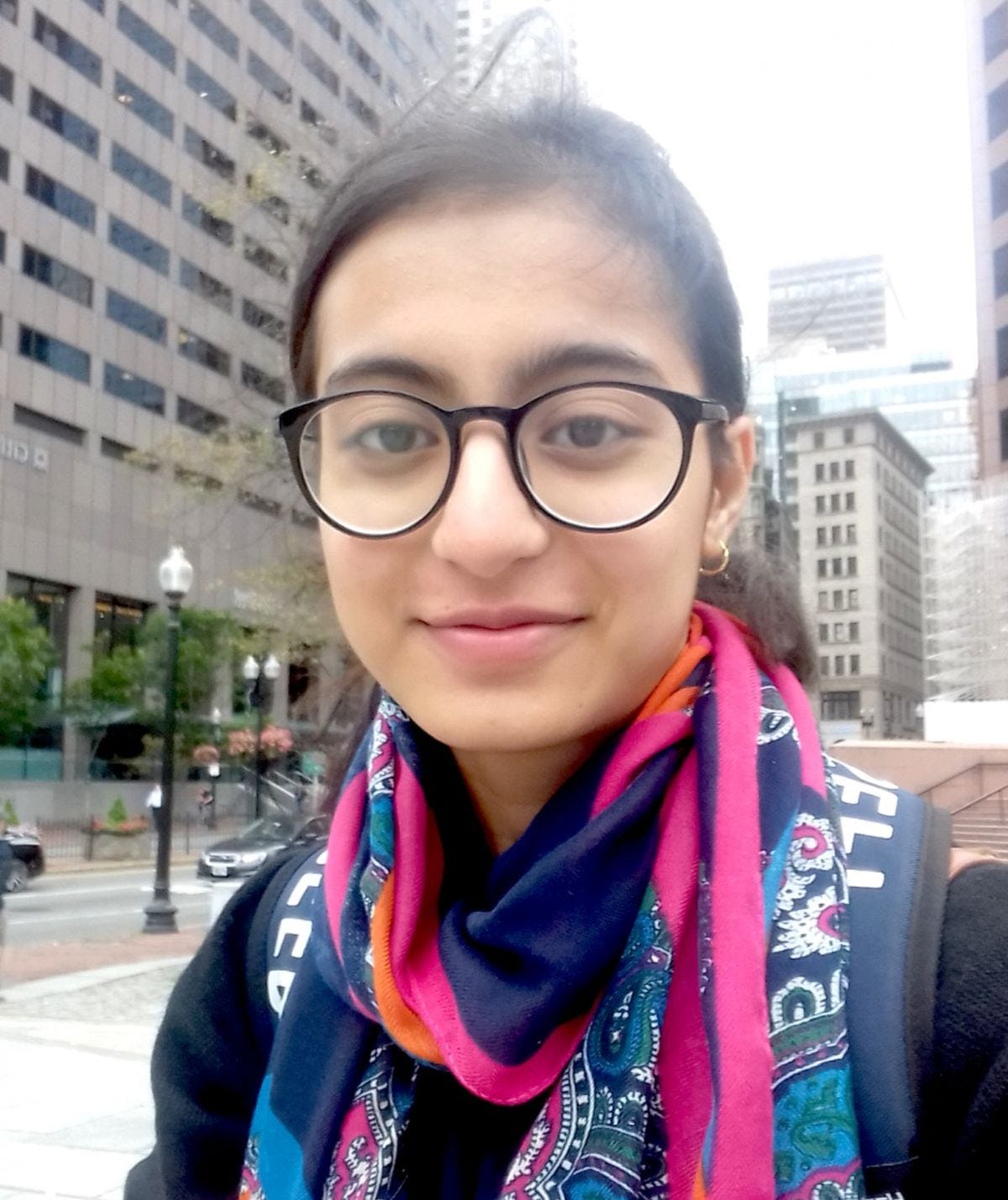 Zainab presented the findings at the Association for Computing Machinery's annual Knowledge Discovery and Data Mining (KDD) Workshop on Designing AI in Support of Good Mental Health in August.

"When I started my master's thesis, I did not fully realize the significance of this problem, but now with the ongoing pandemic the need to deal with depression and mental health feels even more serious and urgent," says Zainab, now working in private industry for the AI firm Afiniti.

"We believe this is a first step toward making a difference," adds Chandramouli.

A number of previous empirical studies have demonstrated that certain linguistic characteristics can be analyzed and correlated to likely symptoms of depression and help predict self-destructive behavior.

Depressed writers appear to use disproportionately more words related to sadness, for example, and show intense self-focus and thrill-seeking in their content.

With these previously discovered insights in hand, Chandramouli and Zainab designed an artificial intelligence-powered system that can scan written text and rank the likelihood that the writer is experiencing a depressive affect and explain the reason for the inference.

The classification system was then used to extract 16,000 passages from two forums on the popular social media platform Reddit.

"We chose Reddit for two reasons," notes Chandramouli. "First, because the entries are longer than those on Twitter, giving a richer sample with more data. 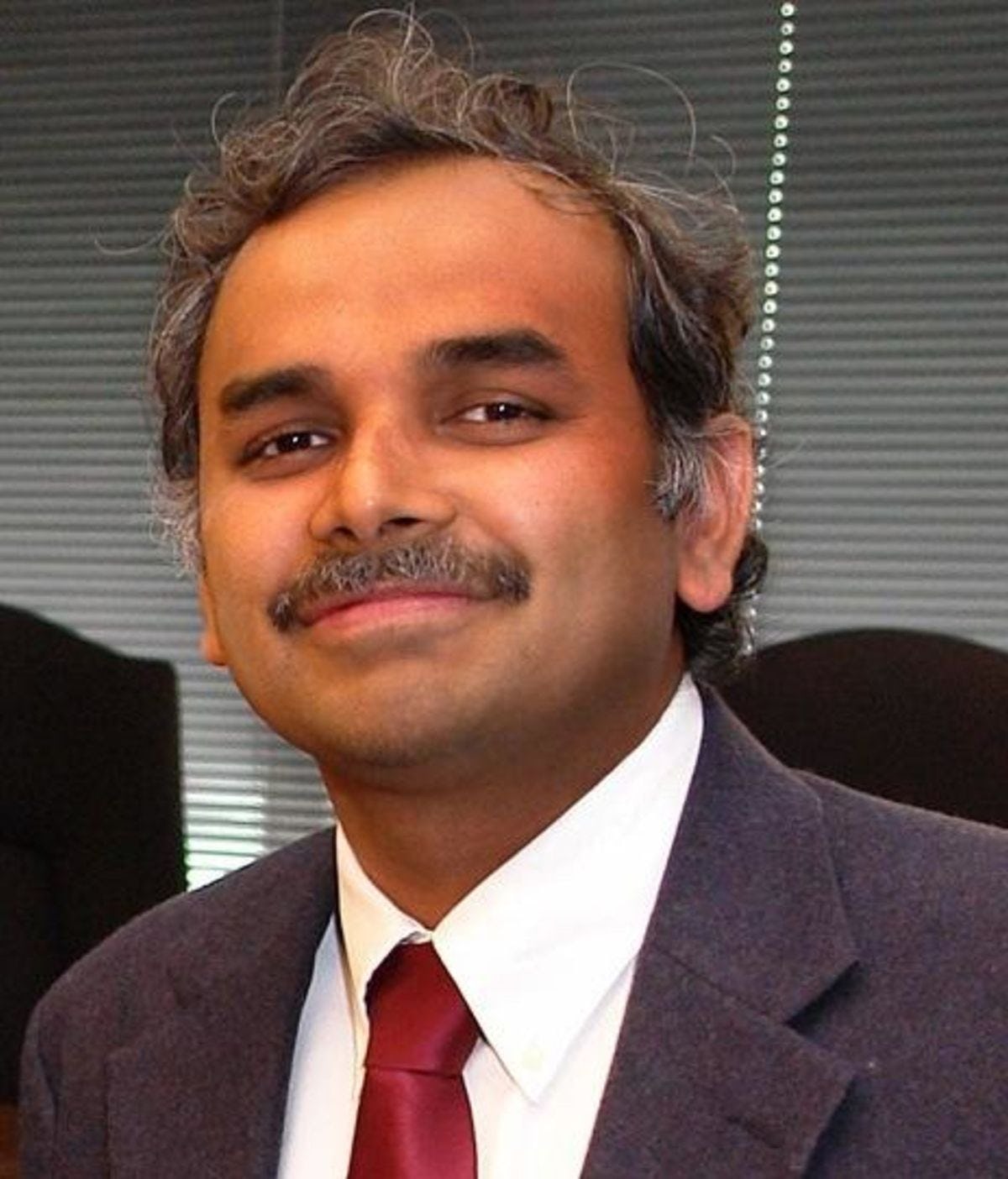 "Second, we believe that accurate information about one's state of mine is shared much more completely on Reddit, where you can choose to be anonymous, than on a platform such as Facebook where your identity is more or less public."

Analysis revealed that non-depressed writers used twice as many different types of words as those classified as depressed, and also used excessive numbers of personal pronouns compared with non-depressed writers. The system was able to predict whether a writer carried depressive affect nearly 90% of the time.

The duo also translated the sample set of 16,000 passages into Urdu — which is used by 170 million people as a first or second language worldwide — in order to cross-check the AI system's predictive power. The results were similar, in spite of the languages' linguistic differences.

Future iterations of the system will explore the role of culture in linguistic expression of depression and incorporate it into a causal reasoning model.

"Our algorithm can be developed into an unobtrusive mental health assessment technology that could potentially be used in counseling or intervention," concludes Chandramouli. 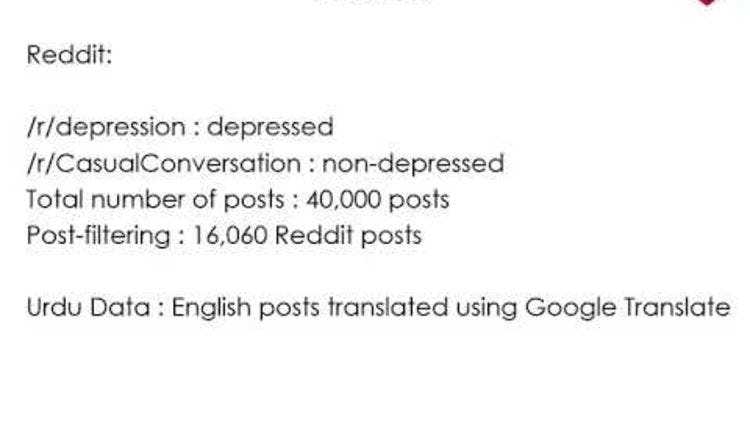