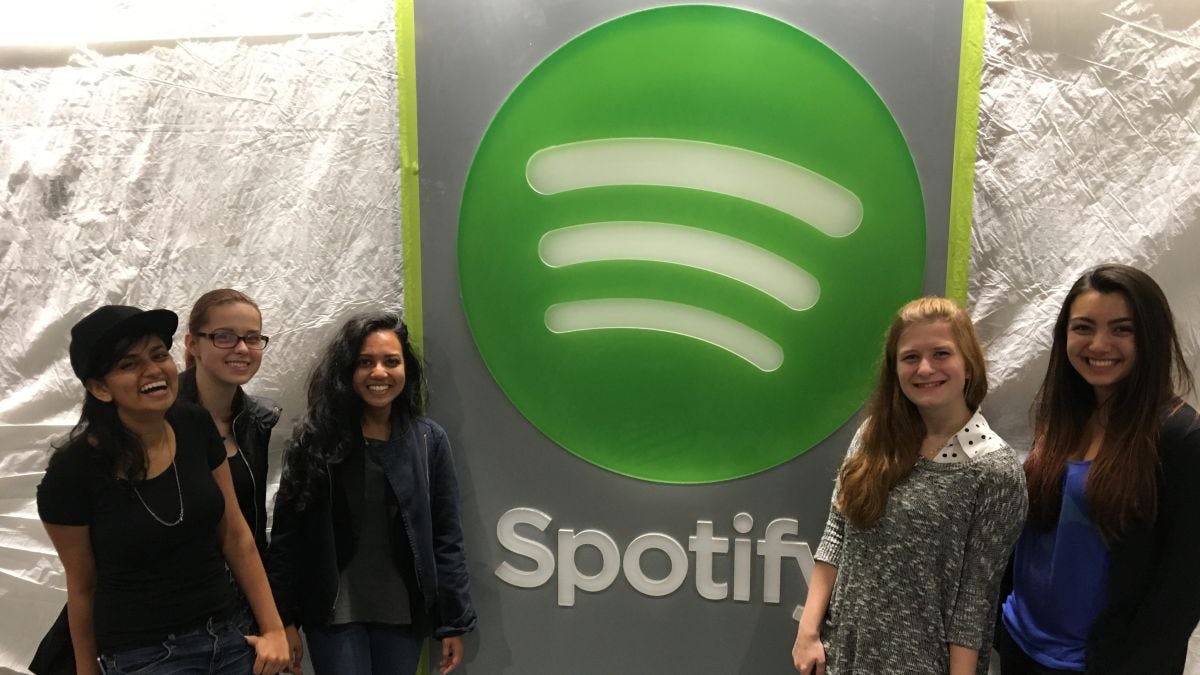 Nationwide, women are under-represented in computer sciences, and the gender gap in computing is only getting worse according to a 2016 study conducted by Accenture and Girls Who Code. It’s a trend that Stevens Institute of Technology junior and computer science major Monica Razak is fighting to reverse on the Stevens campus.

As president of Stevens Women in Computer Science (SWiCS), she helped secure $3,000 to start an ACM-W (Association for Computing Machinery Council on Women in Computing) student chapter on campus. The Google.org-sponsored gift came with SWiCS’ selection as the winner of the Fall 2016 Student Seed Fund by the National Center for Women & IT (NCWIT).

"I did some research and discovered that students at other major schools have been starting Women in Computing groups at their universities, and thought that Stevens should do the same,” explained Razak.

Stevens Associate Professor of Computer Science Adriana Compagnoni serves as SWiCS faculty advisor. As a member of the ACM-W executive council, she says she has witnessed first-hand the benefits of creating an ACM-W chapter and being an active part of the largest member-based organization of computing students and professionals in the world.

“It is an honor to be invited to be the advisor of SWiCS. I believe the ACM-W chapter will give them a much needed structure, a routine of regular meetings, an identity to brand a number of efforts that would otherwise go unnoticed, an organization to engage technical women across departments, and a larger community to belong to beyond the campus," said Compagnoni.

In applying for the award, SWiCS submitted a winning application that contained thoughtful, well-developed ideas, detailing:

Together with Razak and Compagnoni, Susan Metz, executive director of diversity and inclusion at Stevens, played a key role in SWiCS’ winning proposal.

“SWiCS' success in securing funding to establish an ACM-W student chapter at Stevens provides an opportunity to enrich the experience of students studying computer science because it will provide access to a range of programs and services that advances the full engagement of women in computing,” said Metz.

Enriching the campus experience for women in computing is precisely the reason why Razak formed SWiCS a year ago. She founded the organization, which currently has approximately 70 members, to connect with other female computer science majors on campus.

“We began as a group of four undergraduate women, and now we are able to hold campus-wide events that help us stay connected with women in tech, as well as share our ideas with the entire Stevens community.”

Razak says the award will go towards funding transportation for members to attend conferences and local hackathons, prize money for campus coding competitions and promotion of SWiCS.

A new ACM-W student chapter will add to the rich campus offerings that already exist for students to connect and engage with the Stevens community, according to Razak.

“I chose Stevens over other schools because of the close-knit community of students. I knew that by choosing a smaller school with a great reputation, I would be able to benefit from as many programs as I wanted to at the school. For example, I ended up being a TA, a co-op student, an orientation leader and president of a club.”

For more information about SWiCS and updates on the up-and-coming ACM-W student chapter, visit facebook.com/groups/SWiCS.