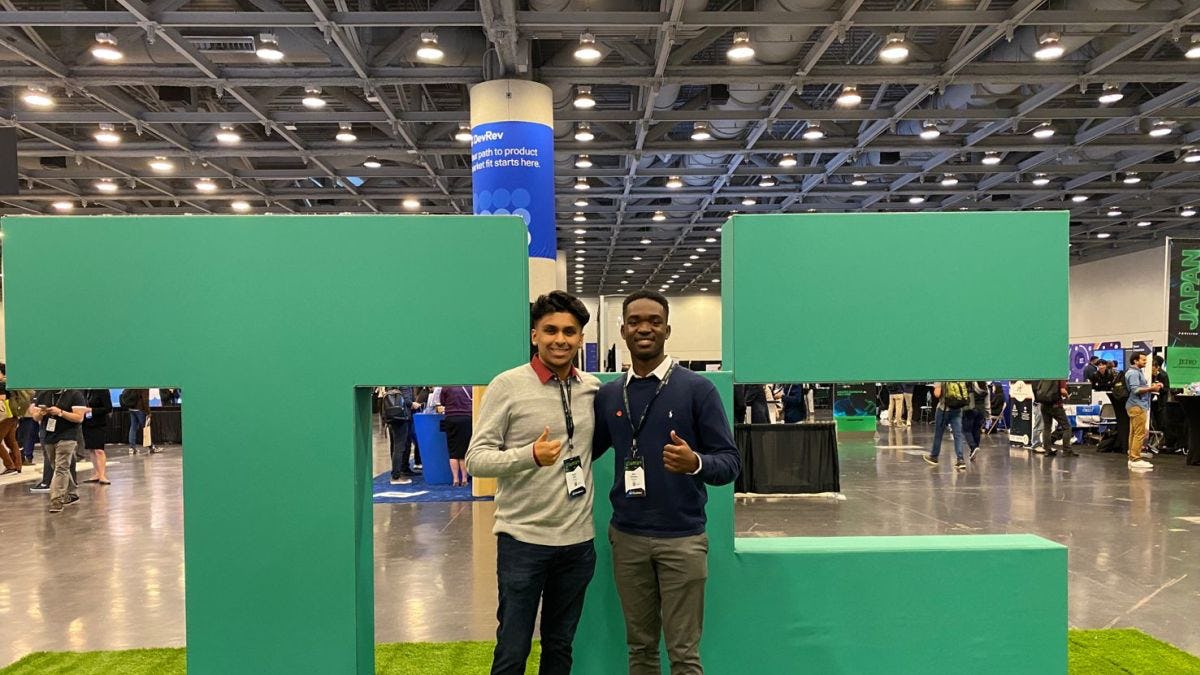 Krish Nair aims to improve financial literacy as the co-founder and CFO of MoneyUp.

Krish Nair ’25 is not only an undergraduate studying business and technology, but the co-founder and CFO of MoneyUp, a mobile-application start-up that promises to improve financial literacy. MoneyUp was recently selected as a top-20 global start-up through the TechCrunch Student Pitch Competition, conducted in partnership with Blackstone LaunchPad.

“That was our first sense of credibility — to show other people that we have what it takes. That was a special day for us,” said Nair.

MoneyUp’s mission is to give college students and Gen Z the tools they need to take control of their financial futures.As top-20 finalists,Nair and his co-founder, Alex Simeon, from Rutgers University were invited to TechCrunch Disrupt 2022 — a three-day conference focused on news, thought leadership and networking for the tech industry. Nair made the cross-country trip to San Francisco in October to learn from tech entrepreneurs and meet potential mentors.

“The Silicon Valley area is so inspirational,” said Nair. “You get to see how people in your field innovate to create successful businesses.”

An App for Today

According to Forbes, 43% of Gen Z is financially illiterate — the highest portion of any generation. MoneyUp will meet that need. It will be an application that serves primarily college students and Gen Z as an all-in-one, money-management platform. MoneyUp combines fintech, financial services and education technology (edtech) to facilitate financial literacy.

Nair wants to make that learning process easy, fun and approachable. Taking after Duolingo and other edtech products, MoneyUp will have a gamified user interface that rewards users for completing lessons, budgeting and investing.

“By instilling strong financial habits in college students, we can give them the support they need to create successful futures for themselves,” said Nair.

From Club President to CFO 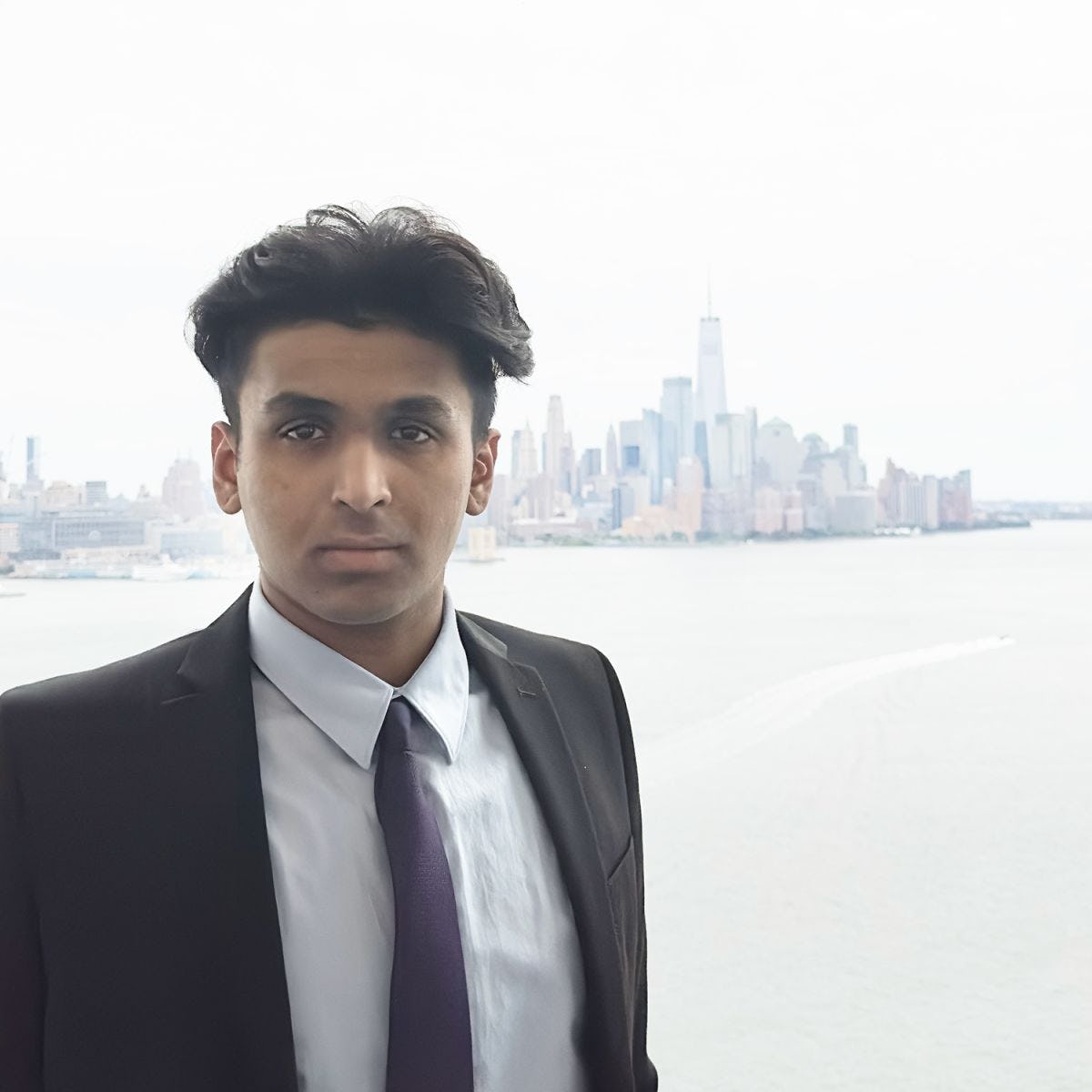 On campus, Krish Nair is the president of Attila Entrepreneurs, a student-run club.Nair’s goal has always been to create something of his own. Now, he’s well on his way, and his experience at Stevens helped him take the first step.

During his first year, Nair joined Attila Entrepreneurs, a student-run club on campus. In his first semester, he was elected to the executive board as treasurer. Now he’s the president of the club, which was his first major leadership experience before co-founding MoneyUp.

Nair explained that being elected president gave him the confidence to build something of his own. When the opportunity came, Nair was ready. Simeon, co-founder and CEO of MoneyUp, had the idea for the company and found Nair through LinkedIn. Nair had featured his education, leadership experience and entrepreneurship certifications on his profile, which impressed his co-founder.

Soon after meeting last spring, Nair and Simeon got to work and have been an effective team. They started working on MoneyUp in May. And now — not even a year later — they are actively applying for pre-seed funding and will soon launch a beta version of their app.

As CFO, Nair is focused on creating financial projections, networking with venture capitalists and potential investors, and hiring for MoneyUp’s marketing and development teams. As part of this process, MoneyUp is collecting sign-ups on their waitlist.

“I recommend everyone try something of their own — whether it be extremely small or on a huge scale,” said Nair. “I don’t want to ever feel that I could’ve tried something but never even took the first step.”