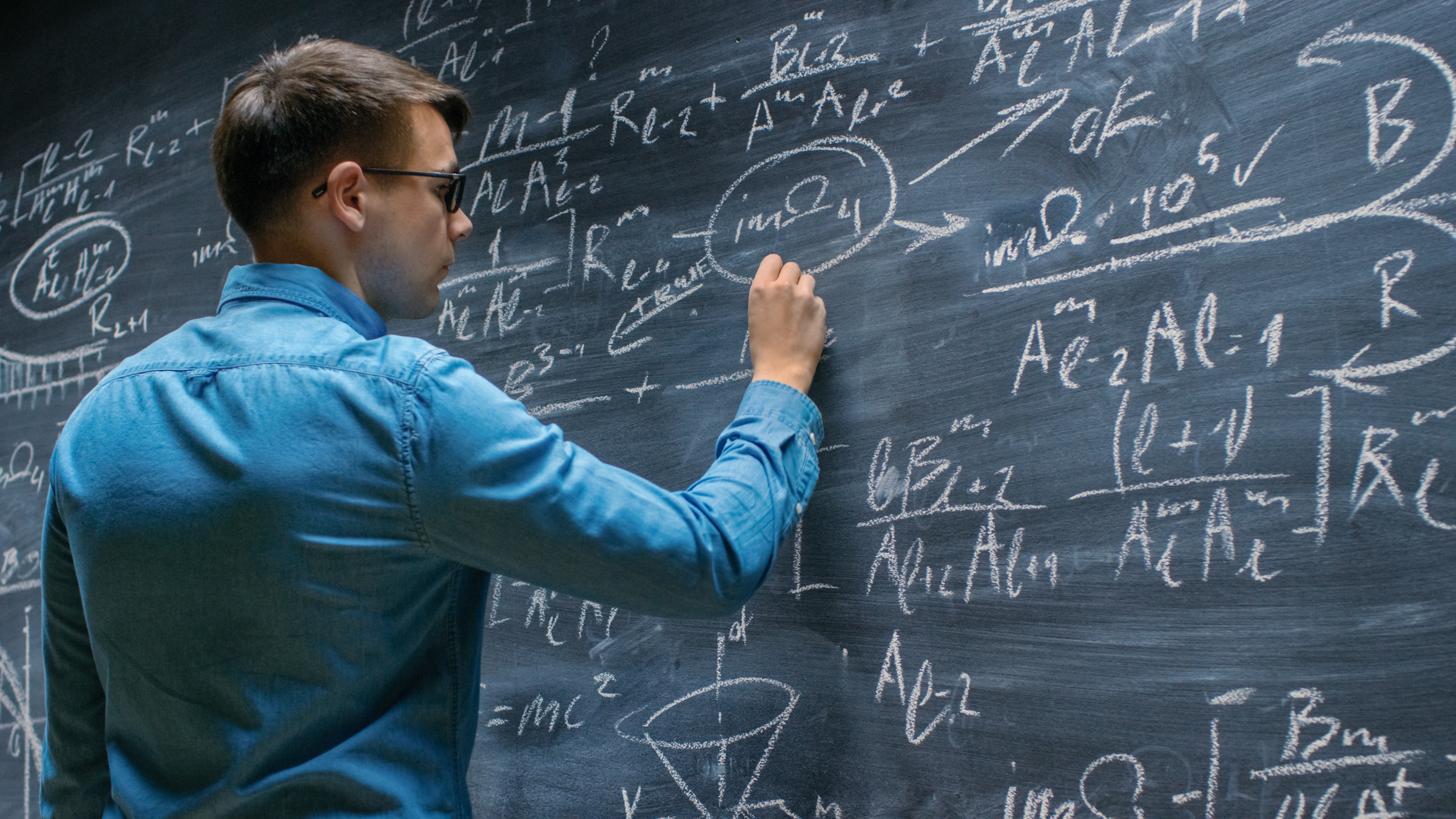 Whether planning a long-term financial portfolio or a powerful nuclear power plant, humans weigh risks and benefits in all spheres of life to make decisions. But how exactly does decision-making occur? And could a mathematical model define and enhance that decision-making process?

Those are just some of the deeply theoretical questions – with potentially life-changing applications – that Michael Zabarankin, associate professor of mathematical sciences in the Schaefer School of Engineering & Science at Stevens Institute of Technology, seeks to answer every day. Investigating these social phenomena is a natural evolution from considering the physical phenomena that have always fascinated him. 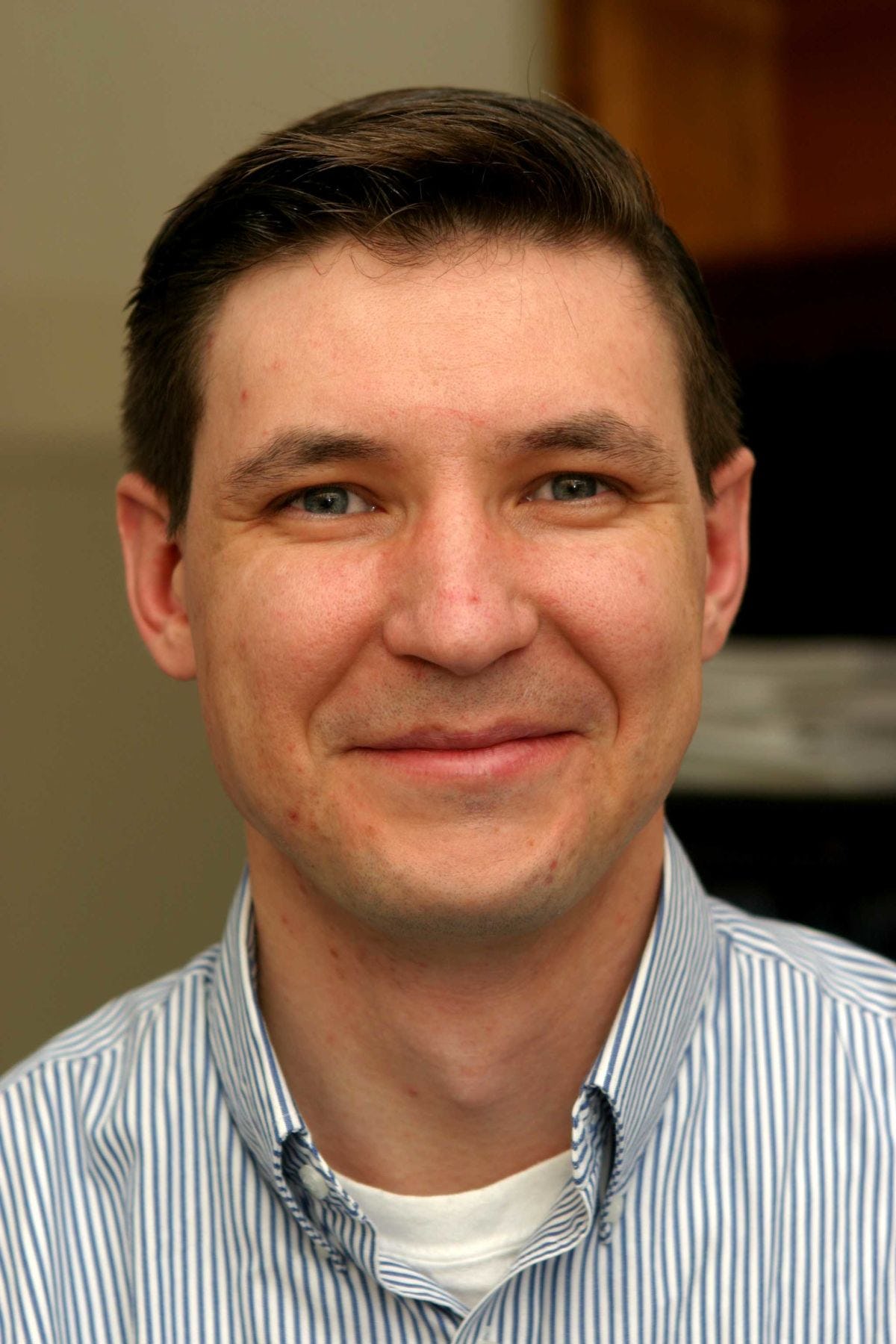 “I’ve been fond of mathematics since childhood, and later I was intrigued at how physical phenomena, ranging from formation of the whirlpool in a sink as water drains out to the shape of a wire hanging freely from two poles on the street, could be modeled in mathematical terms, and what you could do with those models,” Zabarankin recalled. “By college, it had grown into a passion for partial differential equations and optimization, essentially two major branches of applied mathematics. Eventually I became curious about social phenomena, specifically about modeling and quantifying risk. What drives me in research is a deep belief that optimization principles are behind any real-life phenomenon, whether it's a fluid’s motion or a person’s rational behavior, and that those principles can yield valuable insights.”

Zabarankin’s research focuses on the modeling of risk preferences (the tendency to seek or avoid risks) and optimization (selecting the best alternative) when dealing with decision problems (essentially, questions to be answered).

As an example, Zabarankin cites the challenge of building a safe nuclear plant as a decision problem.

“It poses the question of how risk should be quantified and how the whole process of electricity generation could be optimized,” he observed. “If you consider all the aspects, such as location, technological constraints, safety considerations, construction cost, production output and variation in electricity consumption, it’s nothing but a challenging optimization problem.”

Exploring the science behind the brain

One area he’s exploring is how to enable machine learning to have human-level learning capabilities that can thwart adversarial attempts to fool the machines.

“From just a single example or just a few examples, we humans are capable of generalizing, taking the essence of those examples, and learning,” he explained. “Unfortunately, for machine learning, we need millions if not billions of examples. We train those algorithms, but they can be easily derailed by corrupting the data just a little bit, and suddenly the algorithms will lead to a different conclusion. Human-level thinking could better address and avoid those situations.”

But how do you teach a machine to think like a human? Zabarankin believes you first need to understand how humans think, right down to the cellular level.

“Our brain is the brain of living neurons,” he said. “The next big challenge is to understand the optimization principles of a neuron as a signal processing device. When we discover and harness what a living neuron does in the brain, that could lead to a technological revolution, at least in artificial intelligence.”

“Even if we crave rationality in our decision-making, the research shows, time and again, we are not rational creatures,” he said. “That opens up possibilities for research. We can continue discovering principles of rational choice so we can design better, more plausible models, not only for those principles, but also for our real, true behavior. Why is this important? Even nowadays, in this COVID pandemic, people make decisions based on their beliefs. If we're able to model those beliefs, and the beliefs of the society as a whole, then maybe we can come up with better models of how we should make vaccination decisions. That study would be huge, and would require a multidisciplinary effort, but what we would learn could help us understand a wide variety of social behaviors.”

Zabarankin has created, helped revise, and taught nearly 20 Stevens courses including Mathematical Models of Risk and Theory of Games; co-authored the book Statistical Decision Problems; co-edited the book Robust Optimization Directed Design; and has served as associate editor of Optimization Letters and Journal of Global Optimization. In addition to studying decision problems, he has also worked on developing analytical and optimization approaches for three-dimensional problems in fluid mechanics and electrohydrodynamics and was a recipient of the Air Force Summer Faculty Fellowship. It all circles back to the same basic goal: answering the never-ending stream of questions in his many research interests.

“It's exciting to have a new mathematical problem at hand, and see what we can do about it, and how we can solve it,” he said. “We don't expect simple, elegant mathematical solutions to complex problems, but every single time we hope for them! And that's the way of life.”

Learn more about math at Stevens: