When Jim Martin was seeking a promotion at Verizon Wireless earlier this year, the executive director conducting the interview asked him about the master’s degree in Telecommunication Management he earned at Stevens.

It’s clear the manager was impressed: Martin got the promotion, and is now director of network engineering for the five-state Great Plains region. And he credits the master’s degree he earned three years ago with giving him the technology and project management skills needed to excel. 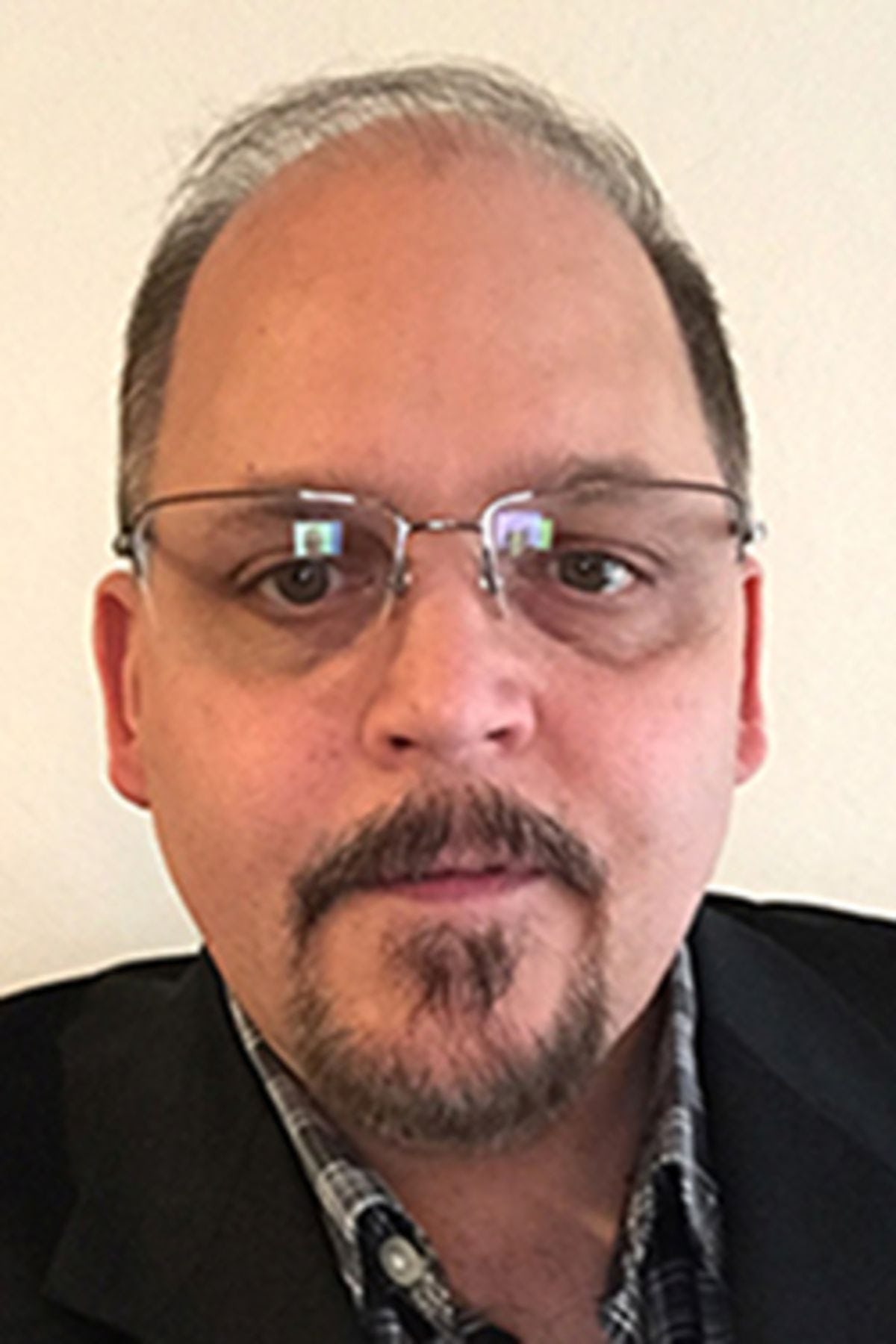 Jim Martin says the technology and project management training he received at Stevens helped him get promoted.

“The technical piece that Professor Kevin Ryan taught us was so spot on, it was kind of eerie,” Martin said. “When he talked about the new technology, it was stuff I’d never heard of. That was four, five years ago — and a lot of those systems we’re just putting into place now.”

The technical training helped him understand next-generation wireless technologies, as well as the hardware that enables modern mobile operations, like small cells and mobile macro-cells. But the project management training he got as part of the degree was just as valuable, Jim said.

As the manager of small cell implementation for Ohio, Martin managed a group of project managers and engineers responsible for building high-capacity cellular projects around the state. This included small-cell deployment to create smaller footprint capacity for customers, and involved wiring large public football and baseball stadiums for high-capacity access.

When his team was charged with the project, he was in uncharted waters.

“No one in Verizon Wireless had done something like this before,” he said. “I had to create the entire plan, both technically and from a project management standpoint. Knowing how to create a program from scratch, and to build a plan and set the goals and timelines and deliverables, was critical — otherwise, we wouldn’t have made it.

“We were given extremely aggressive timeframes to get this done, and that planning, from a project management standpoint, is what ensured our success.”

Martin showed a lot of interest in project management as a student, earning a graduate certificate in that discipline alongside his master’s degree.

“My project management work at Stevens really set me up for success,” he said. “We were one of the leading markets in the country in the deployment of small cells as a result of the processes and program we were able to put together. That helped put me on the radar for promotion, because our success was off the charts, and a lot of that had to do with the project management techniques and information I gained through my master’s.”

“As companies build out 4G and LTE offerings, they are looking to leverage their networks to provide new services and applications to their customers,” said Dr. Ryan, the program’s director. “While broadband and wireless technologies remain at the forefront, the revamped degree program puts renewed emphasis on giving graduates a broader perspective on the network — to see it as a tool, rather than a bunch of routers or wireless access points, that can be used to help customers solve business problems.”

One thing that hasn’t changed is the program’s flexibility. Like many Stevens graduate students, Martin completed his coursework without ever setting foot on the Hoboken campus, thanks to a lively online platform that allows students to participate in live lectures, download content to view at convenient times and collaborate with classmates.

“It was great having the flexibility to join when I needed, given my busy work schedule,” he said. “All the faculty were extremely receptive to phone calls and emails, but I also loved the online interaction with other students. We did a lot of back and forth on message boards that really helped a lot.”