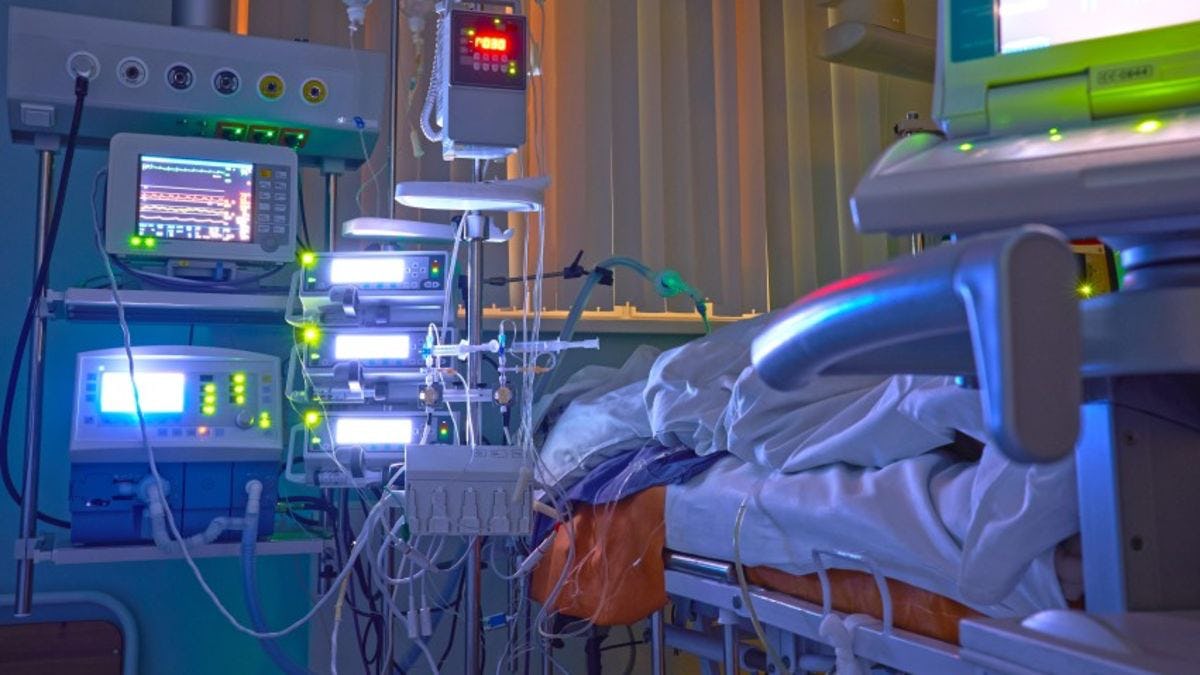 (Hoboken, N.J. – Sept. 16, 2022) – Visit a neurological ICU during a consultant’s morning rounds, and you’re likely to see physicians conducting painstaking tests to assess each patients’ level of consciousness. These tests are the only way to accurately gauge a patient’s prognosis, or to spot vital warning signs that a patient’s health is declining — but with each test taking as long as an hour to complete, they place an enormous burden on clinical teams.

Now, researchers at Stevens Institute of Technology have developed an algorithm that can accurately track patients’ level of consciousness based on simple physiological markers that are already routinely monitored in hospital settings. Though still in its early stages, the team’s work – published in the journal Neurocritical Care – promises to significantly ease the strain on medical staff, and could also provide vital new data to guide clinical decisions and enable the development of new treatments.

“Consciousness isn’t a light switch that’s either on or off — it’s more like a dimmer switch, with degrees of consciousness that change over the course of the day,” said Samantha Kleinberg, an associate professor in Stevens’ department of Computer Science. “If you only check patients once per day, you just get one data point. With our algorithm, you could track consciousness continuously, giving you a far clearer picture.”

To develop their algorithm, Kleinberg and her Ph.D. student Louis A. Gomez partnered with Jan Claassen, director of Critical Care Neurology at Columbia University, to collect data from a range of ICU sensors — from simple heart rate monitors up to sophisticated devices that measure brain temperature — and used it to forecast the results of a clinician’s assessment of a patient’s level of consciousness. The results were startling: using only the simplest physiological data, the algorithm proved as accurate as a trained clinical examiner, and only slightly less accurate than tests conducted with expensive imaging equipment such as fMRI machines.

“That’s hugely important, because it means this tool could potentially be deployed in virtually any hospital setting — not just neurological ICUs where they have more sophisticated technology,” Kleinberg explained. The algorithm could be installed as a simple software module on existing bedside patient-monitoring systems, she noted, making it relatively cheap and easy to roll out at scale.

Besides giving doctors better clinical information, and patients’ families a clearer idea of their loved ones’ prognosis, continuous monitoring could help to drive new research and ultimately improve patient outcomes.

“Consciousness is incredibly hard to study, and part of the reason is that there simply isn’t much data to work with,” said Kleinberg. “Having round-the-clock data showing how patients’ consciousness changes could one day make it possible to treat these patients far more effectively.”

More work will be needed before the team’s algorithm can be rolled out in clinical settings. The team’s algorithm was trained based on data collected immediately prior to a clinician’s assessment, and further development will be needed to show that it can accurately track consciousness around the clock. Additional data will also be required to train the algorithm for use in other clinical settings such as pediatric ICUs.

Kleinberg also hopes to improve the algorithm’s accuracy by cross-referencing different kinds of physiological data, and studying the way they coincide or lag one another over time. Some such relationships are known to correlate with consciousness, potentially making it possible to validate the algorithm’s consciousness ratings during periods when assessments by human clinicians aren’t available.

For now, though, the Stevens’ team is thrilled to have found a simple, broadly applicable model for automatically assessing patient consciousness in clinical settings. “It was a high-risk, high-reward project,” Kleinberg said. “It was extremely exciting to find we could use these signals to classify patients’ levels of consciousness.”