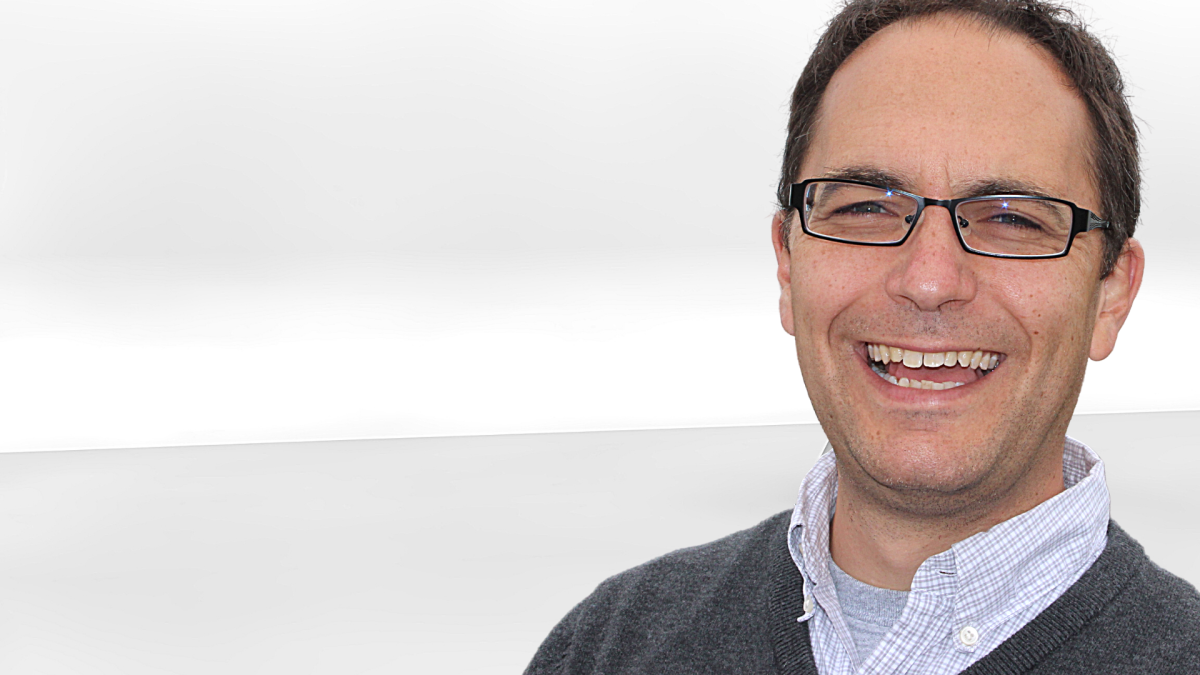 Jason Corso, professor at the University of Michigan and co-founder and chief executive of tech startup Voxel51, will become the new director of Stevens Institute for Artificial Intelligence

(Hoboken, N.J. – Sept. 17 2020) – Jason Corso, an academic thought-leader and entrepreneur in A.I., will join Stevens Institute of Technology on Jan. 1, 2021 as the director of the Stevens Institute for Artificial Intelligence (SIAI). Corso’s recruitment underscores the university’s deep commitment to A.I. and its vision that scholars and everyday citizens alike will look to Stevens as a leader in A.I. research and education.

The SIAI formed in 2018, under the leadership of founding director K.P. (Suba) Subbalakshmi, to capitalize on the growth opportunities A.I. presents and to amplify existing work across labs and centers already engaged in intelligence research. The institute is comprised of 52 faculty across four schools, with research programs in computer vision, natural language processing and robot navigation, among others. Together, these groups apply A.I. to a host of socially relevant problems such as diabetes, Alzheimer’s, cybersecurity and autonomous vehicles. Corso will not only continue to forge relationships within the Stevens community but will also leverage Stevens' location and tap the expertise of industry giants, such as Google and Facebook, that have A.I. research labs of their own.

“Now, it’s definitely the right time,” said Corso. “We know enough to be cautious and at the same time, how to contribute to socially relevant problems.”

A veteran in the field of computer vision, Corso has dedicated over 20 years to academic research on video understanding, robotics and data science and has commercialized university-based research to benefit healthcare, chemical engineering, autonomous driving and other applications. He has also made expertise-backed policy contributions in law enforcement, laid the groundwork for improving the social-environmental well-being of urban communities and co-founded Voxel51, a thriving computer vision startup, which makes developer tools to enable machine learning engineers to perform rapid experimentation with their image and video datasets for improved A.I. methods.

In the late 1990s, the availability of big data brought on the capability of machines to learn automatically. As far back as 2008, Corso began working on a new problem he coined generalized image understanding, whereby an artificial cognitive system could take an image and describe the image in a sentence or two. “While it’s natural for a three-year-old to do, nobody in computer vision was thinking about this back then,” said Corso. “But if you now search for ‘image captioning,’ everyone is looking at it.” In the last ten years, Corso’s group has published more than a dozen research papers on that problem, including the first ever paper on video-captioning, paving the way for others to further contribute to the field.

Corso’s main research focus is high-level computer vision and its relationship to human language, robotics and data science. For example, can a robot watch a video of someone building a piece of IKEA furniture and then replicate what it has seen in the video? Although Corso is not looking at that specific problem, it is a good example of where his interests lie: the interface of vision and language, and further exploring the relationship between the natural world and the cognitive system that needs to occupy that world and communicate within it.

As the director of the Stevens Institute for Artificial Intelligence, Corso will oversee the long-term strategy and day-to-day operations of the institute as it takes on the challenges of the next five-year plan. With an emphasis on thought-leadership, engagement and entrepreneurship, he envisions an institute that emphasizes the social relevance and impact of A.I. in both local and international communities. He will also be a tenured professor and the Viola Ward Brinning and Elbert Calhoun Brinning Endowed Chair within the Charles V. Schaefer, Jr. School of Engineering & Science.