These ducks have flown high on the court, in the classroom and in their communities

Stevens Athletics has evolved dramatically throughout the university’s 150-year history. Once an all-male institution with a limited number of sports programs, the university has grown to offer a total of 25 men’s and women’s varsity sports, several of which have earned national titles. Here, Stevens honors a selection of 12 outstanding scholar-athletes from throughout university history. Whether on the field, in the classroom or in their communities, these individuals have made an impact, exemplify excellence and are part of our proud legacy. 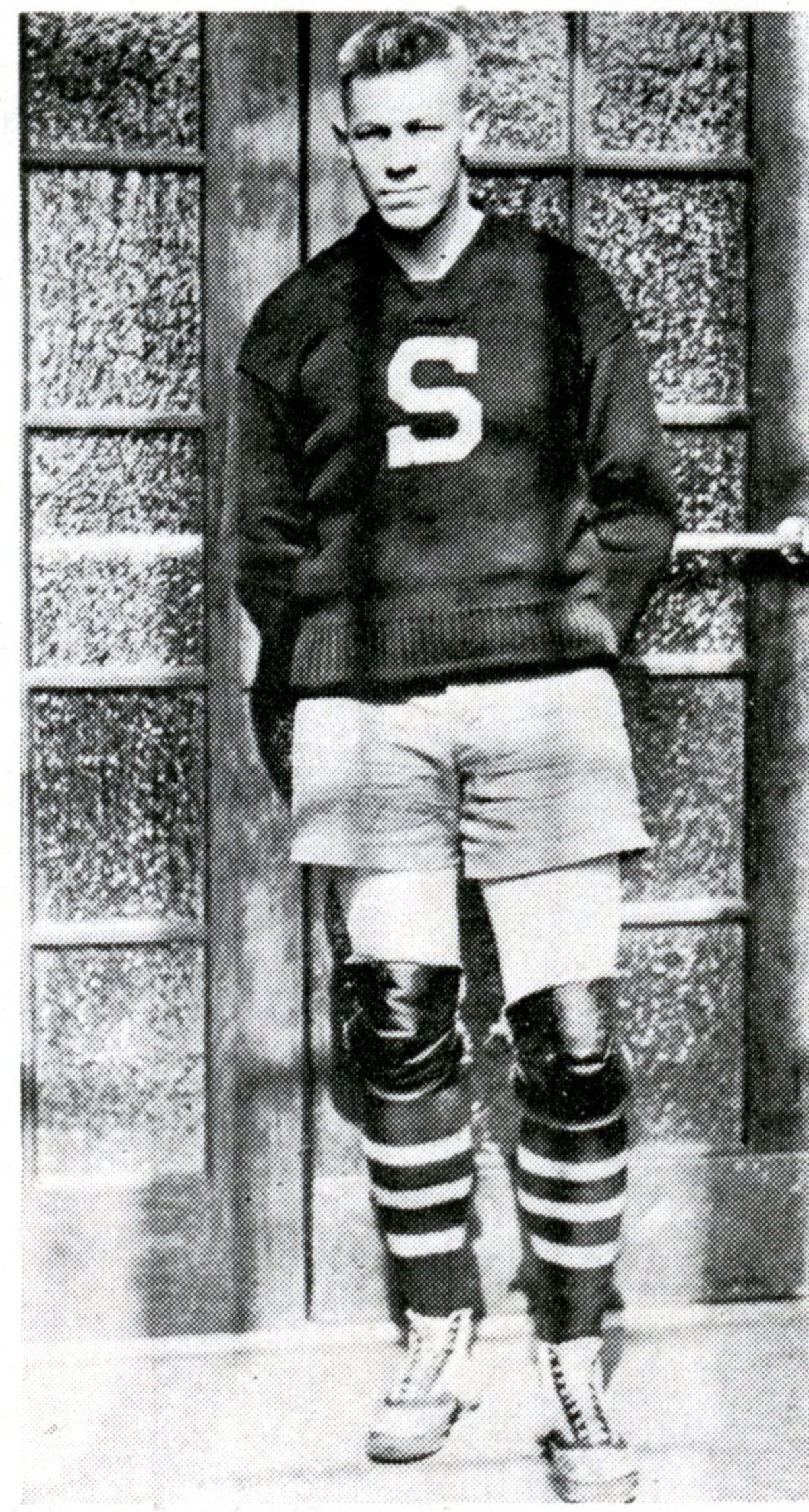 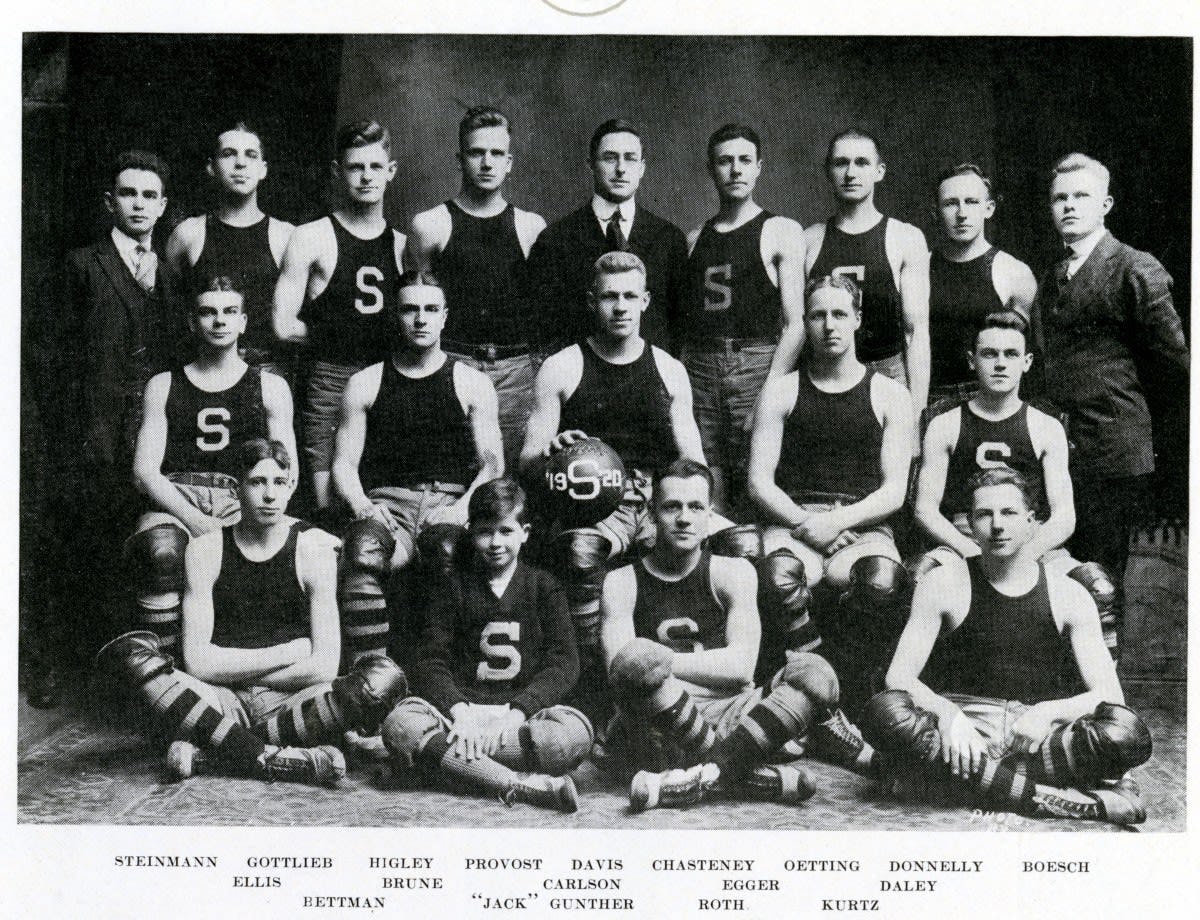 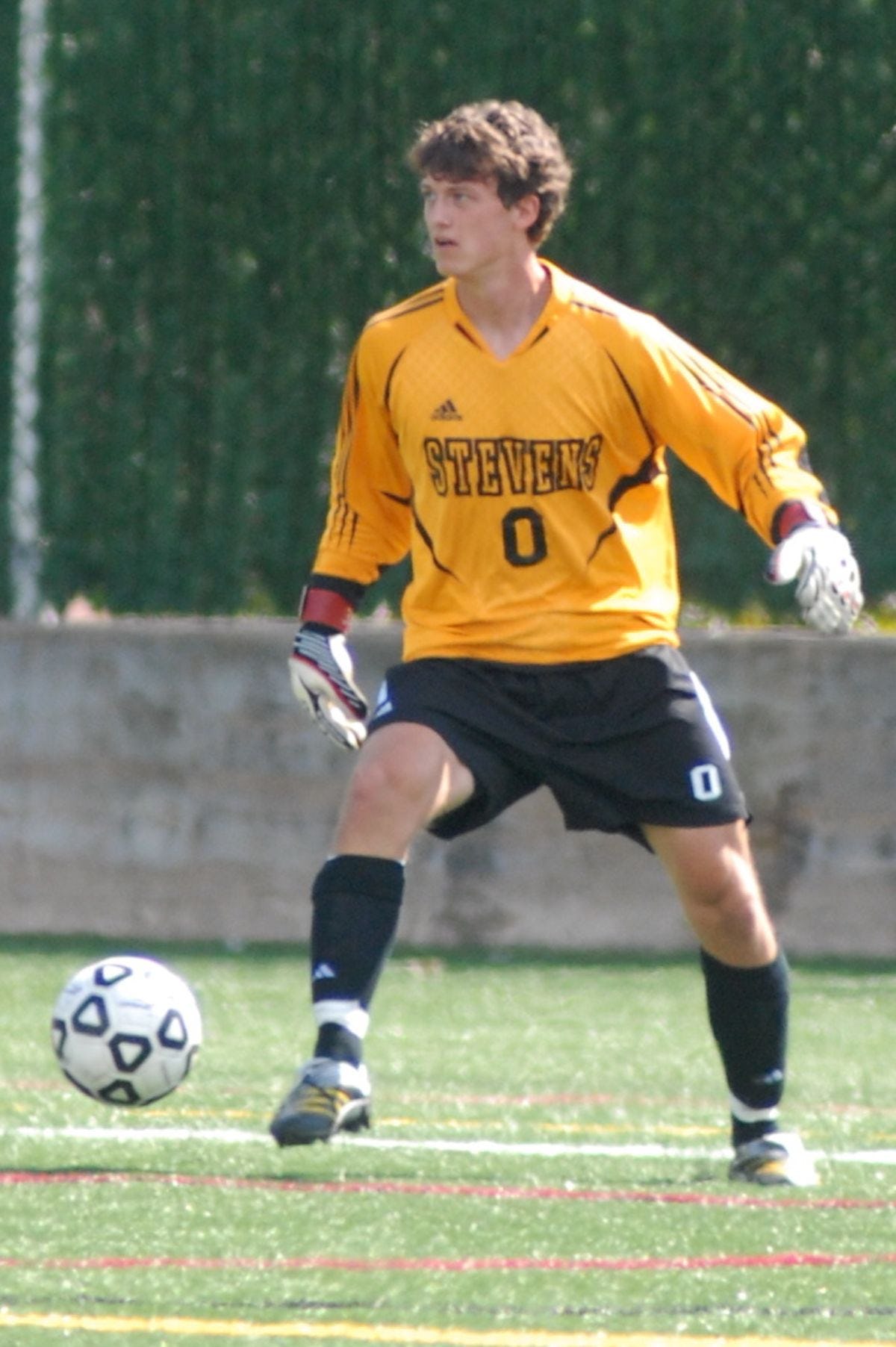 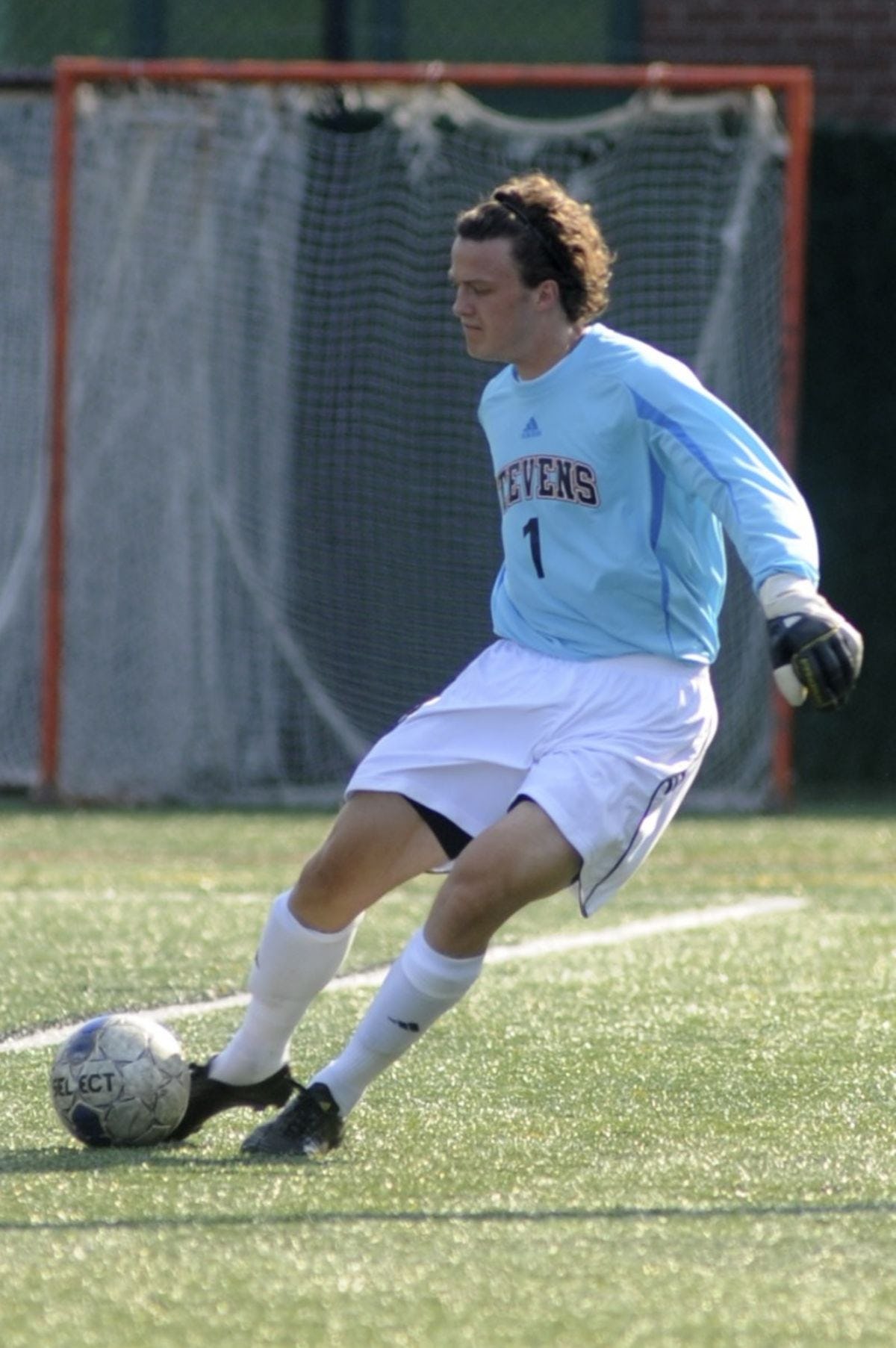 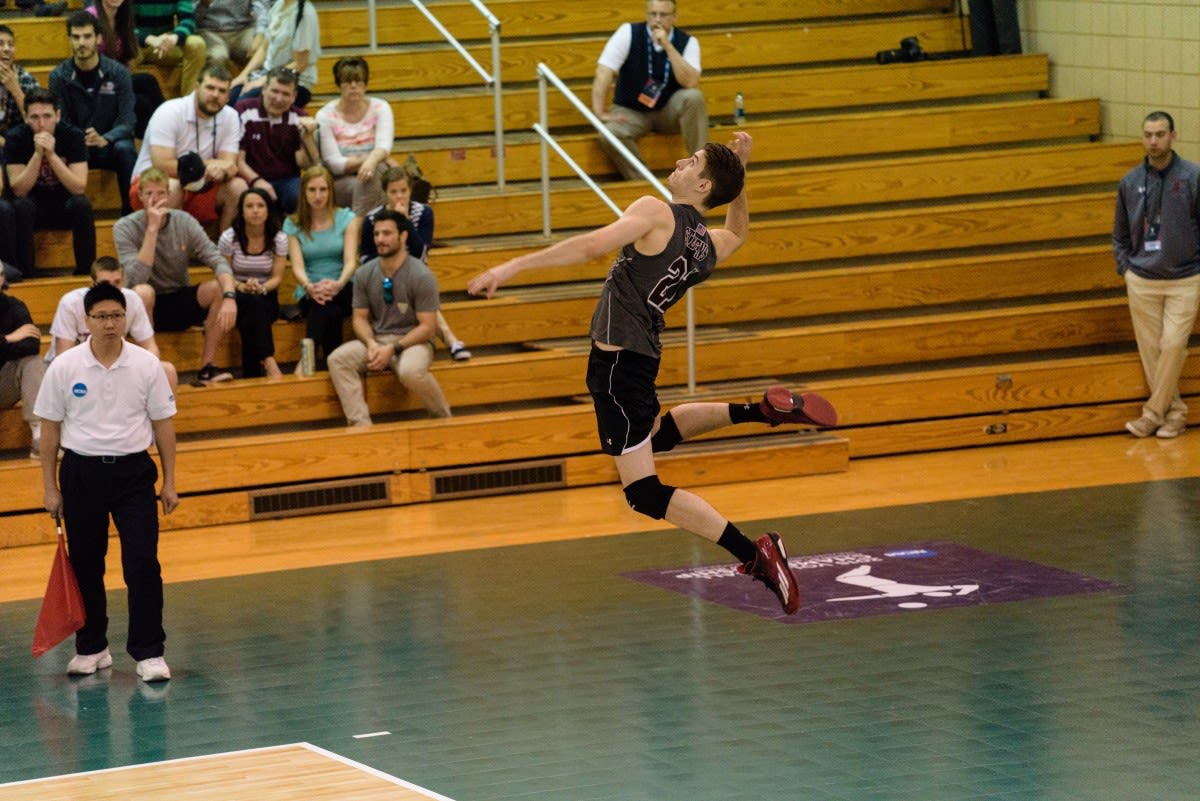 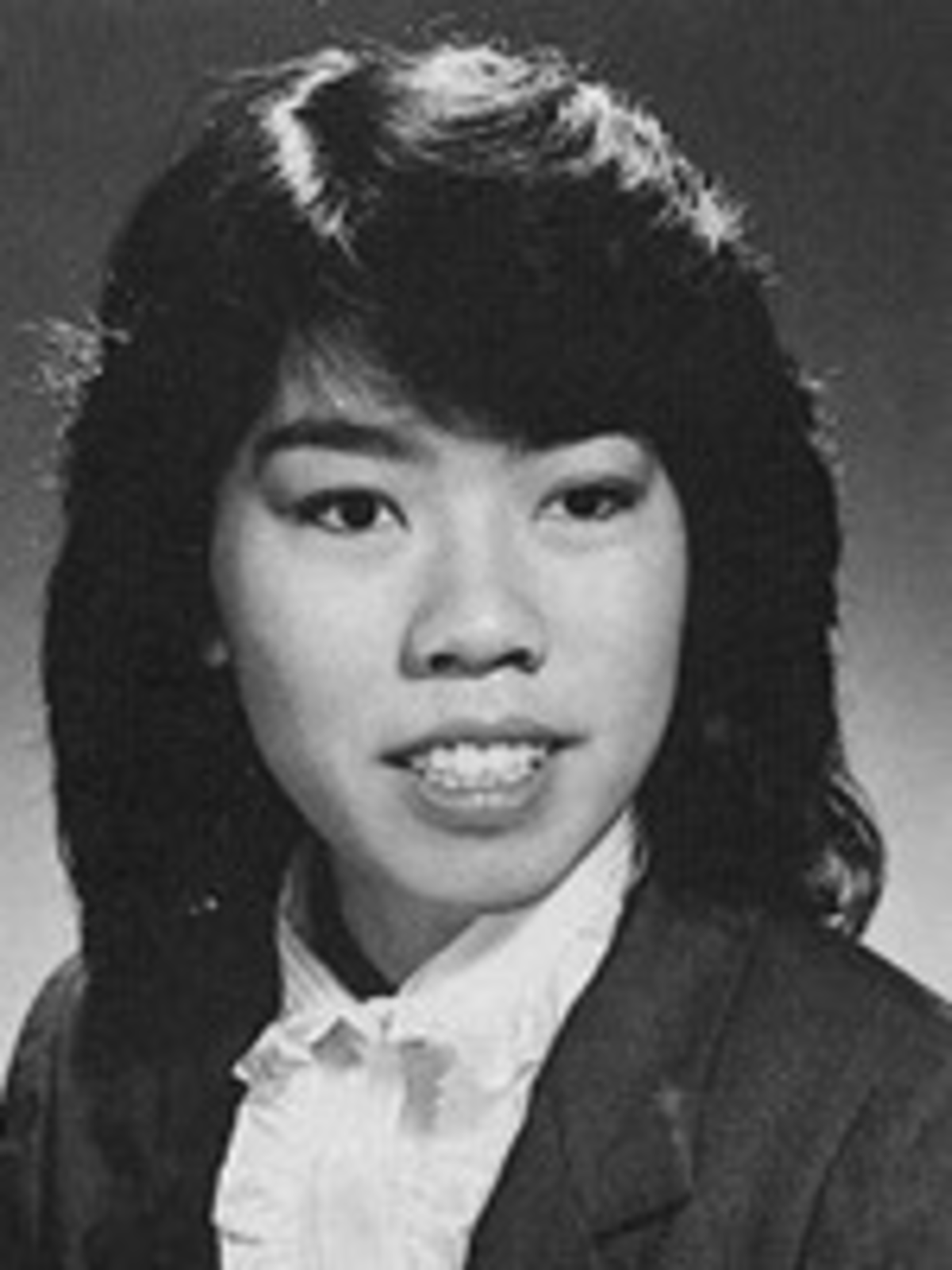 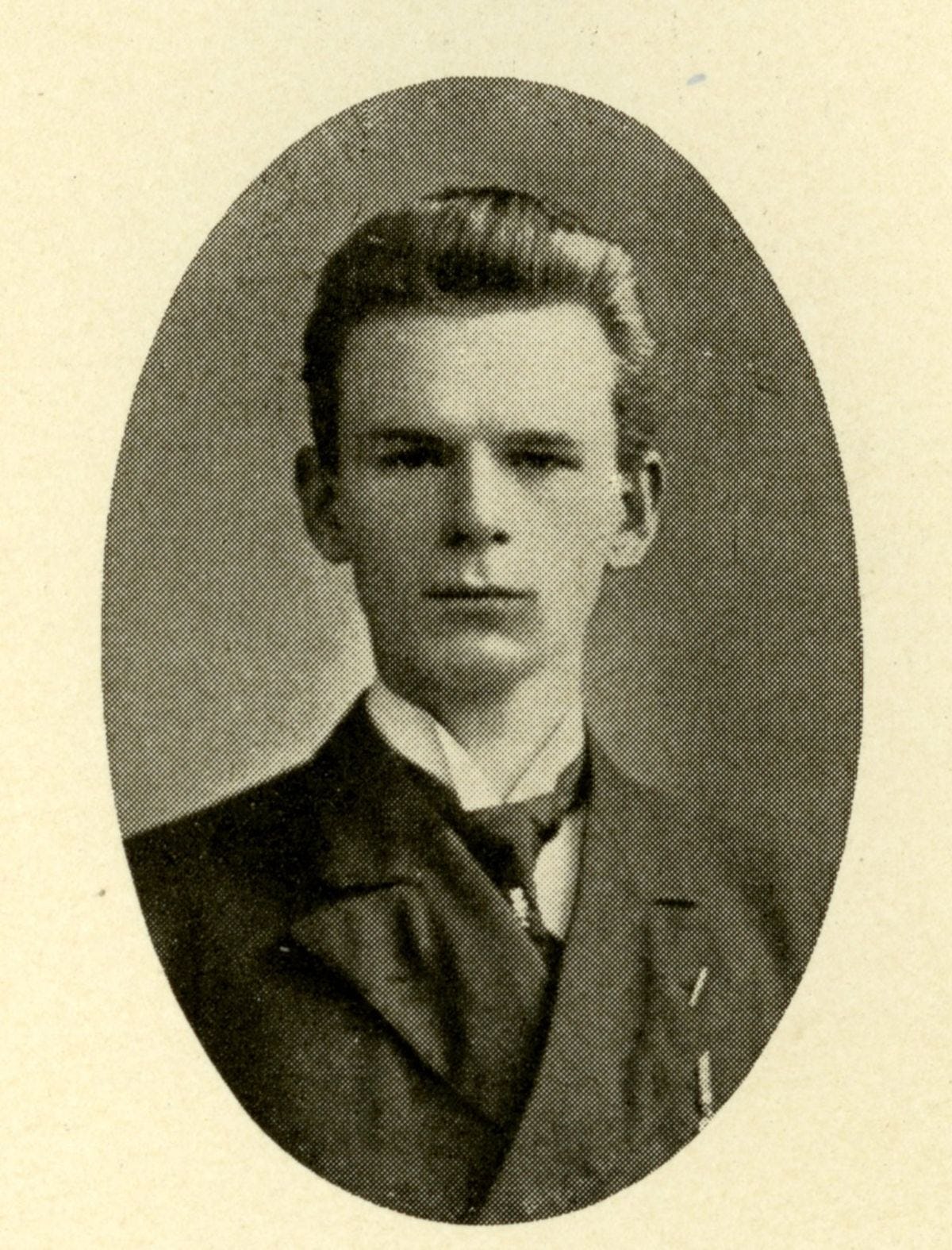 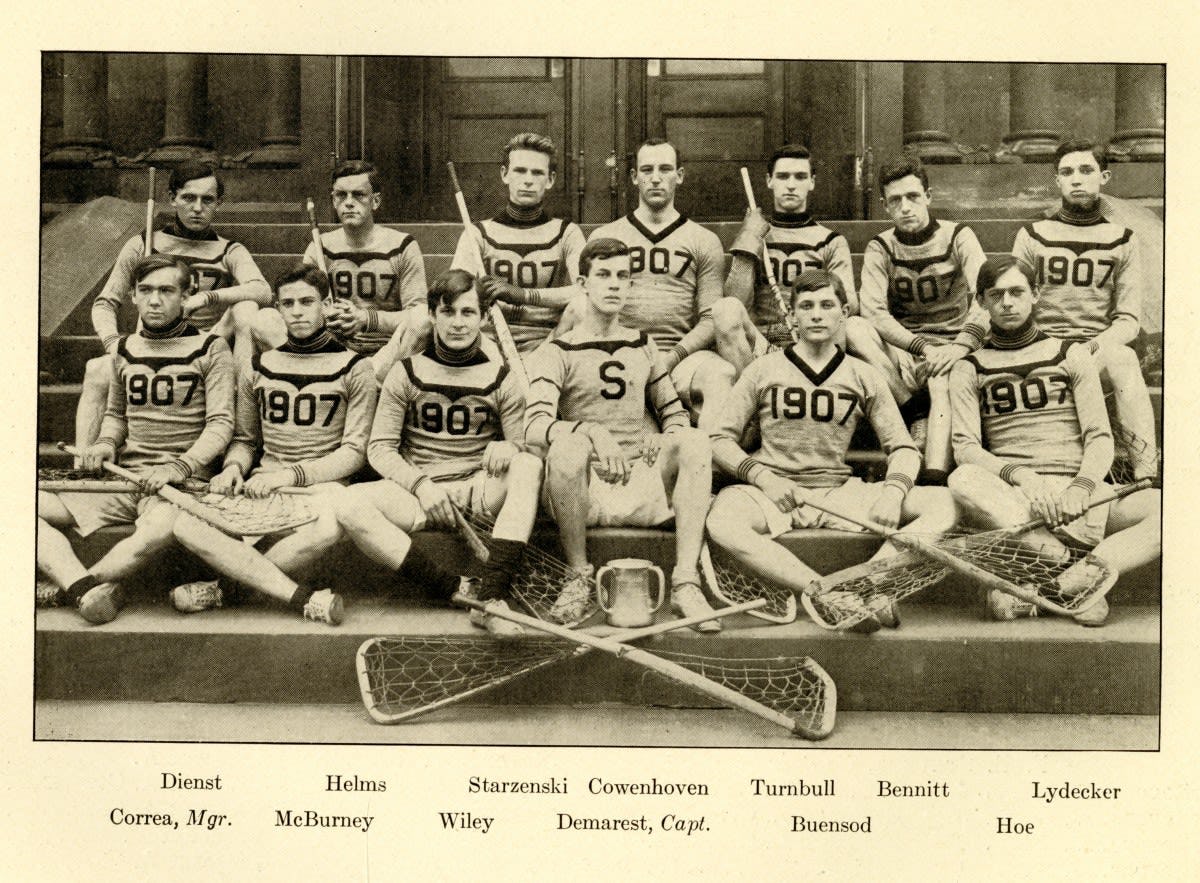 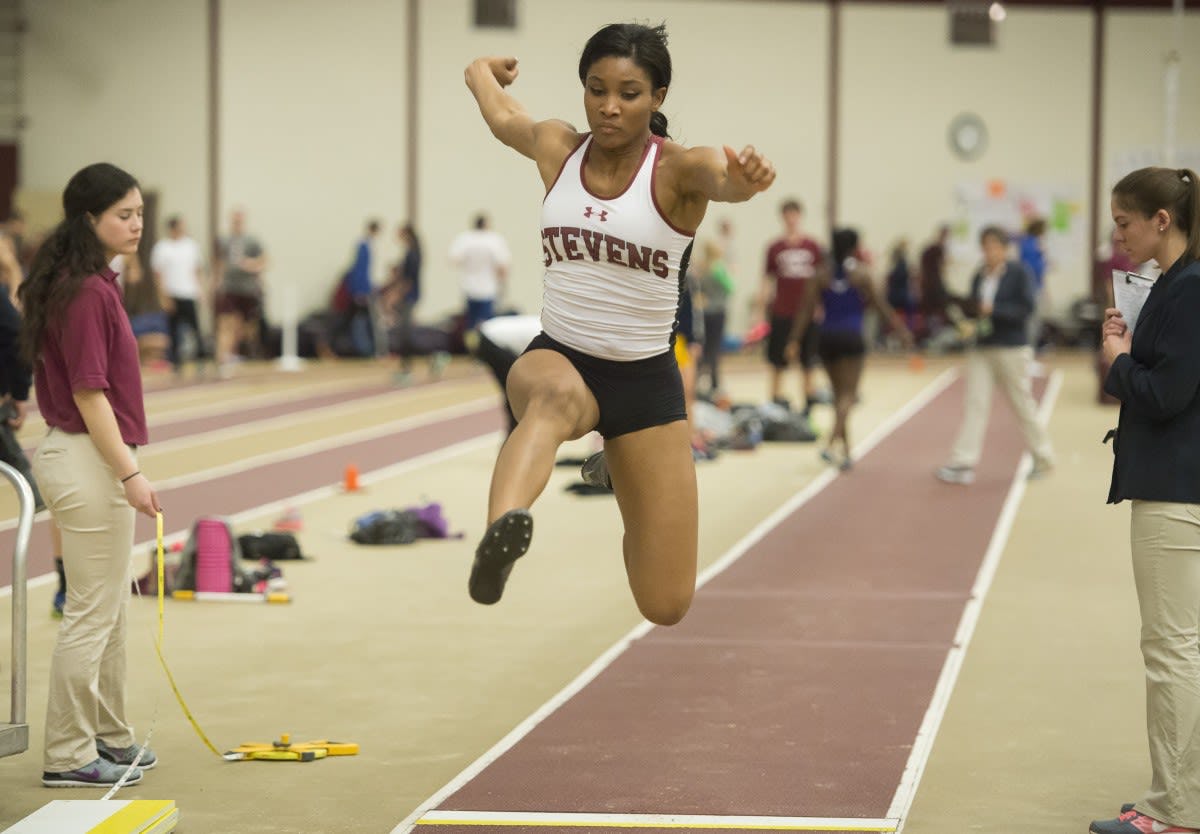 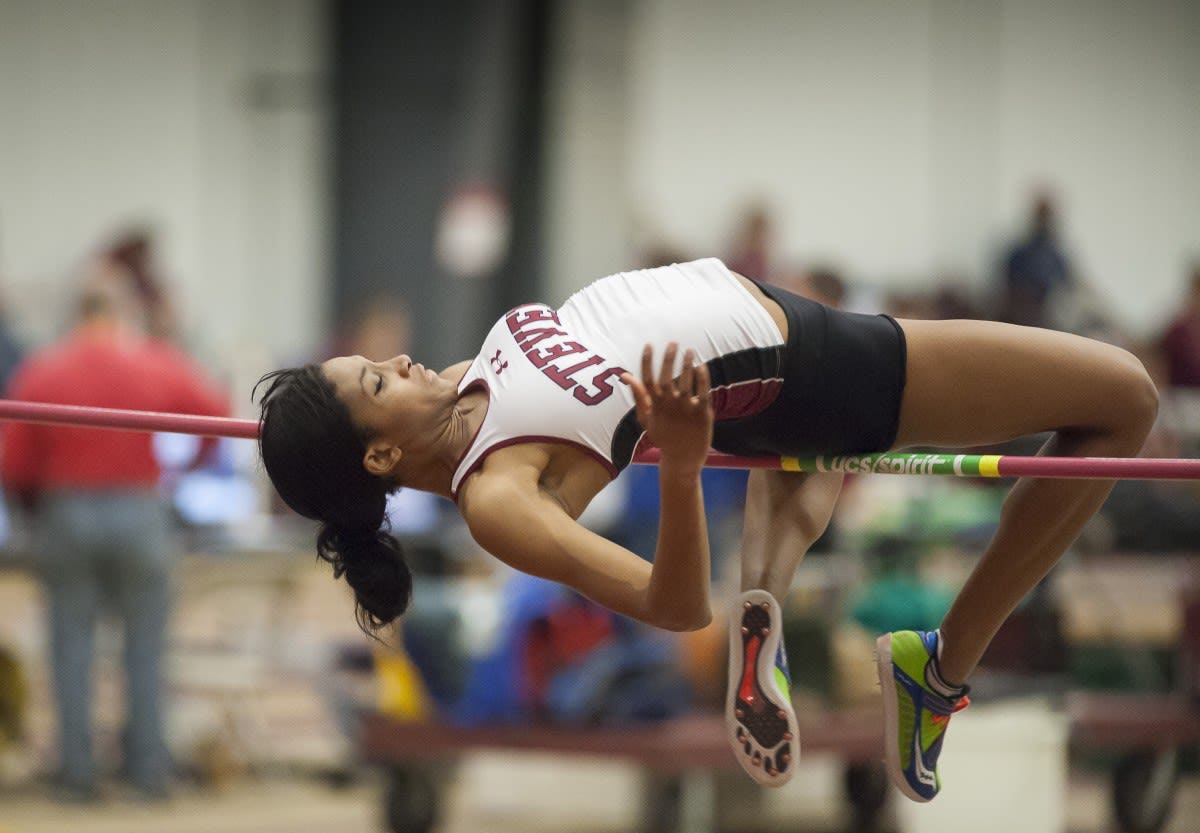 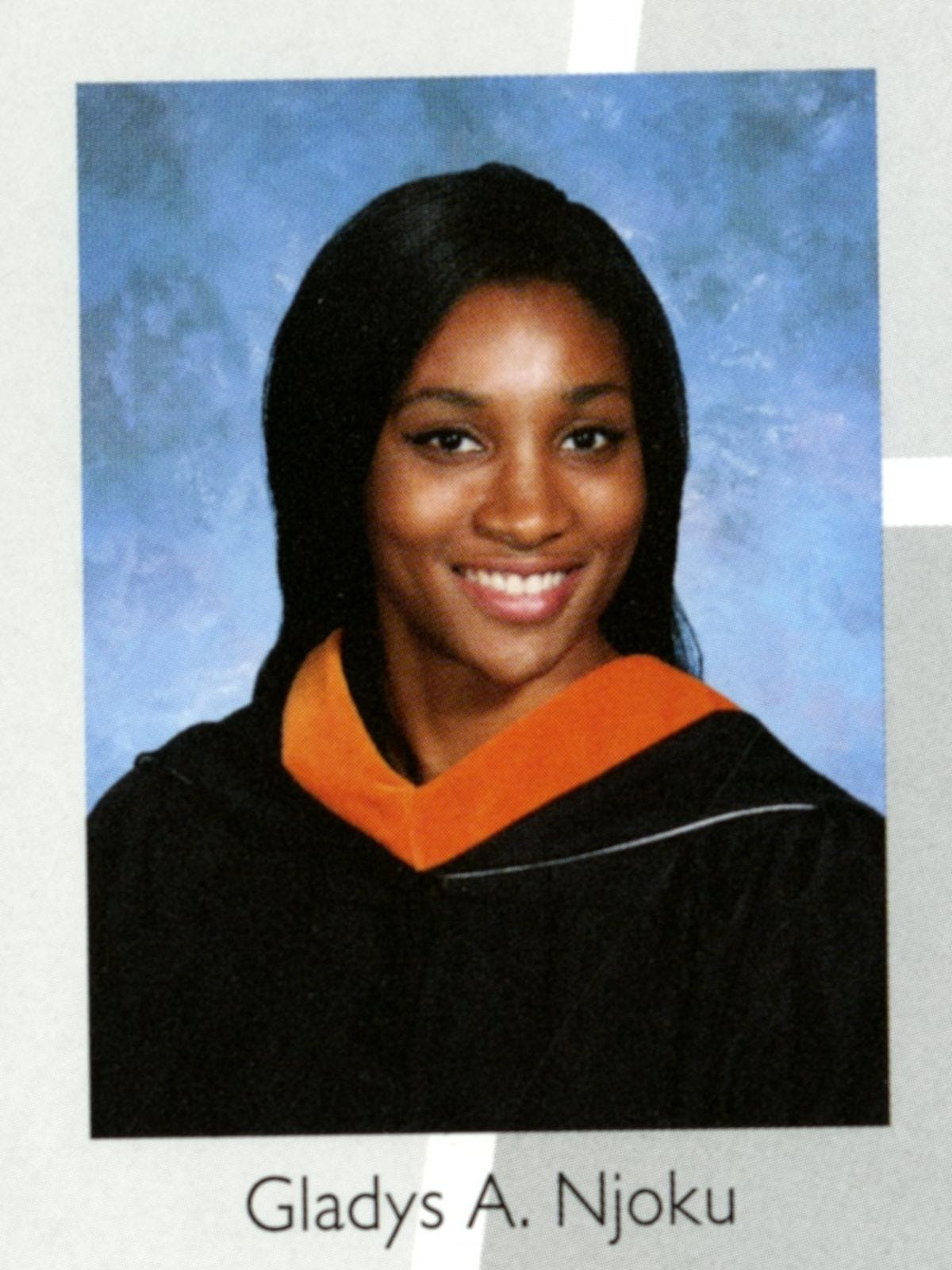 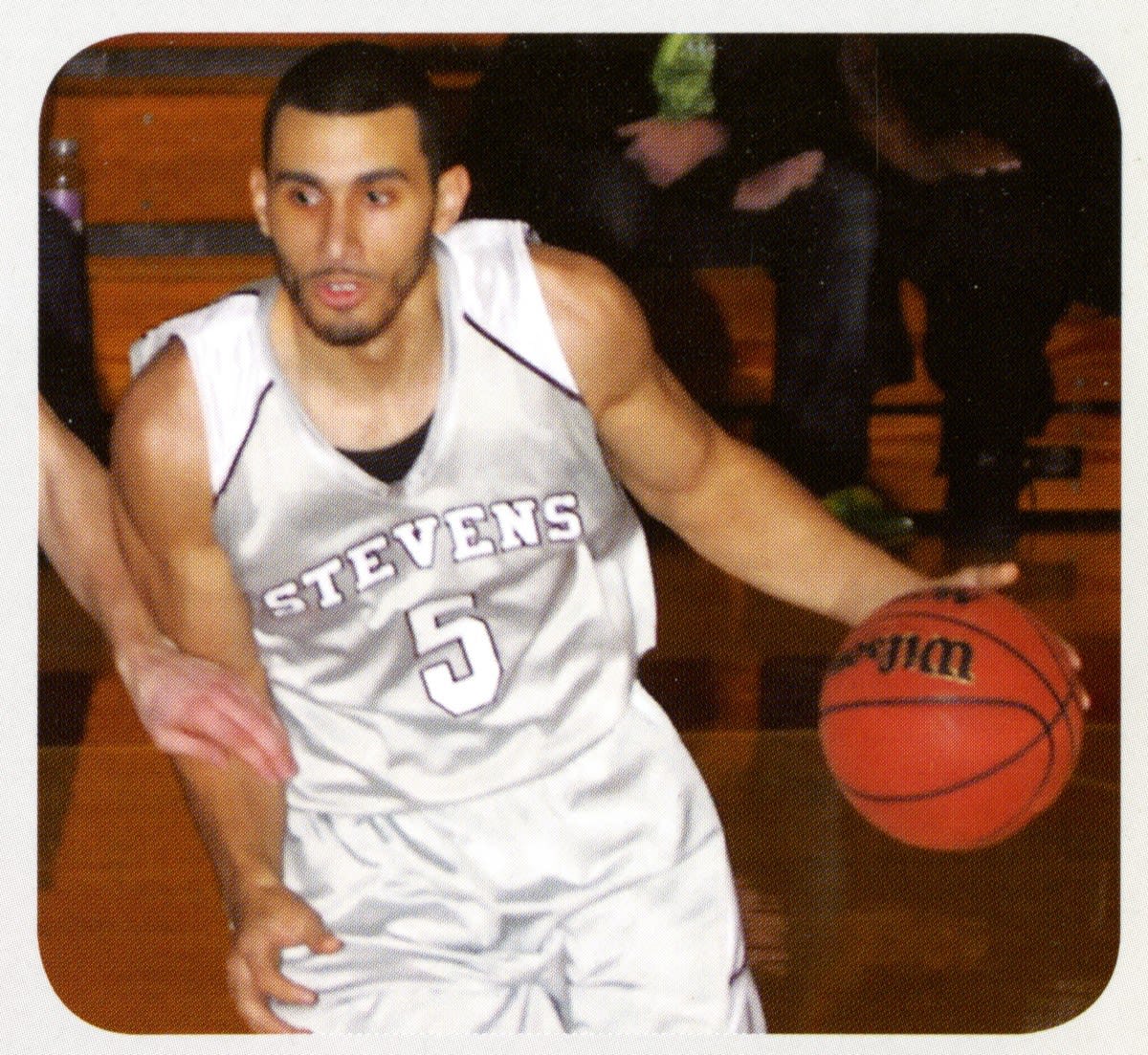 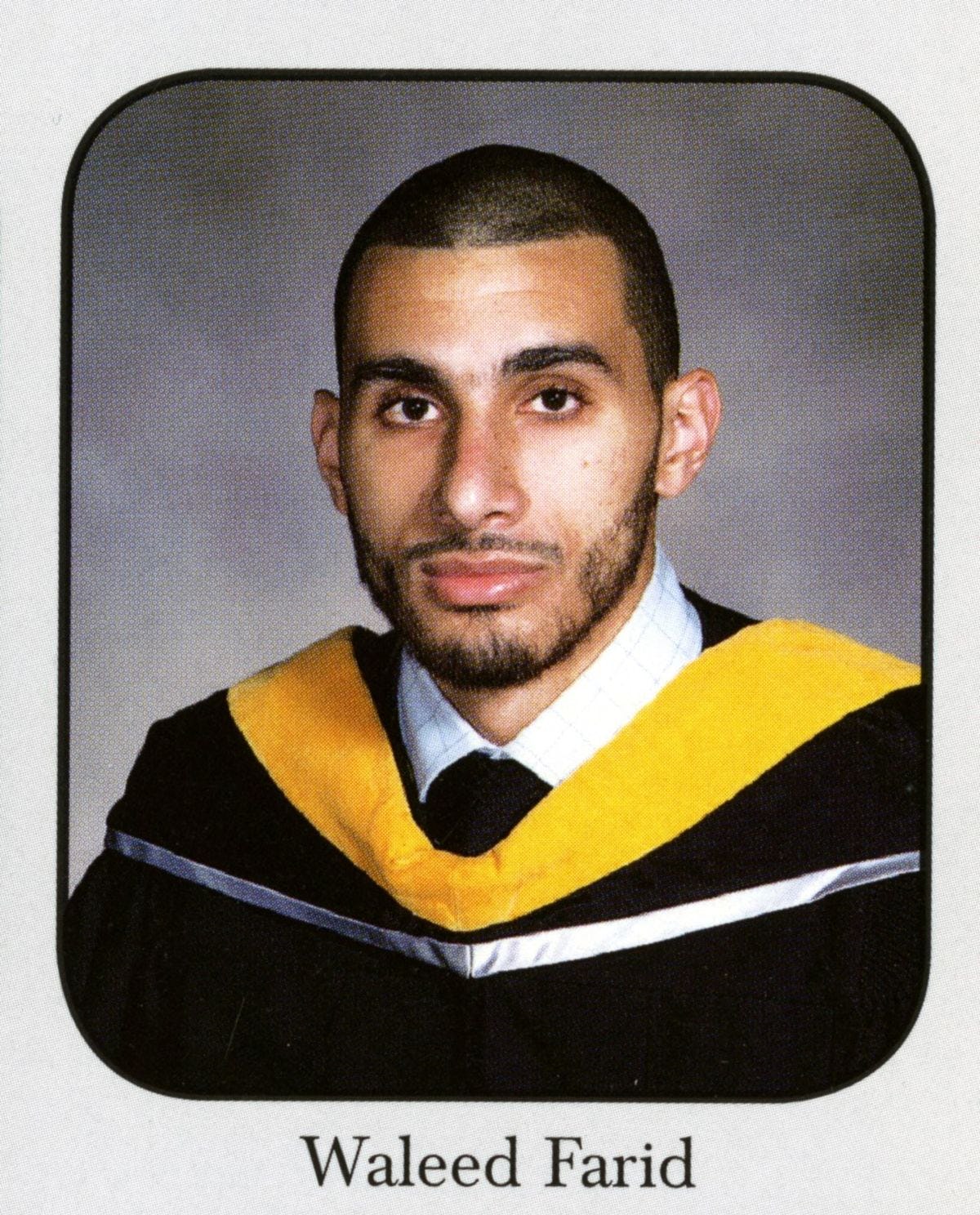 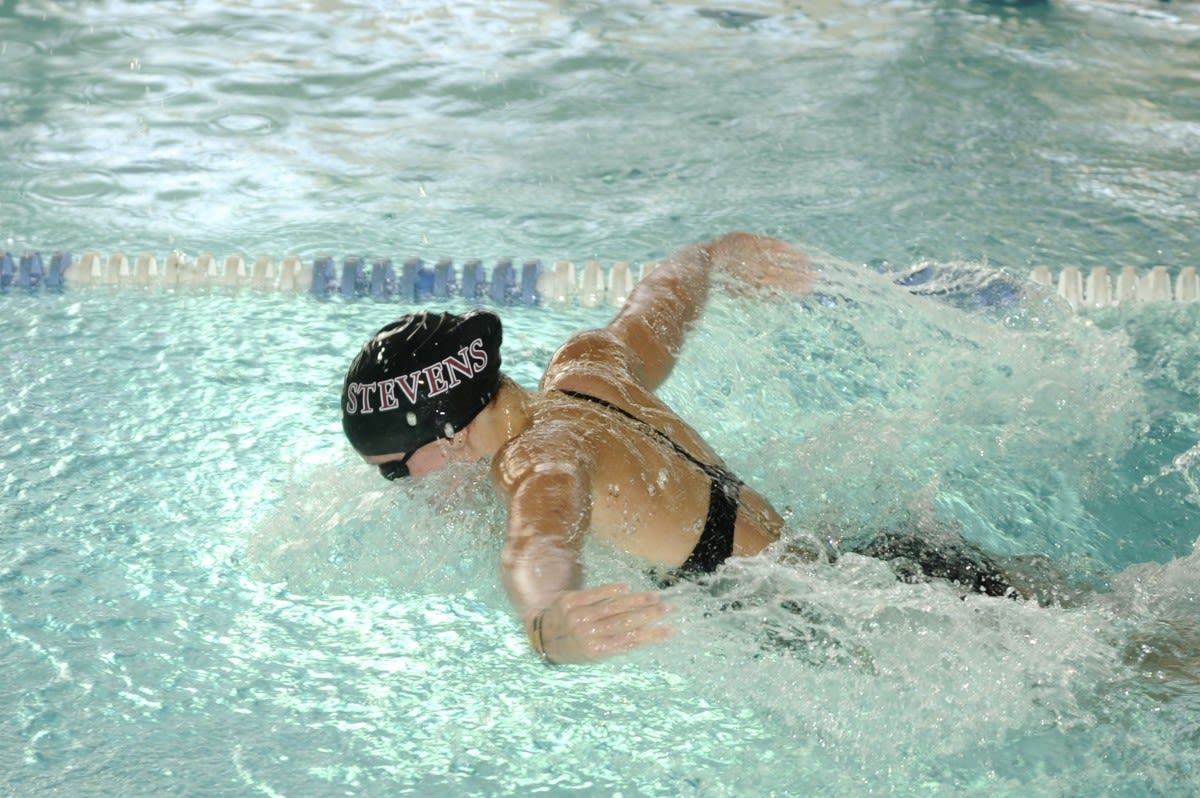 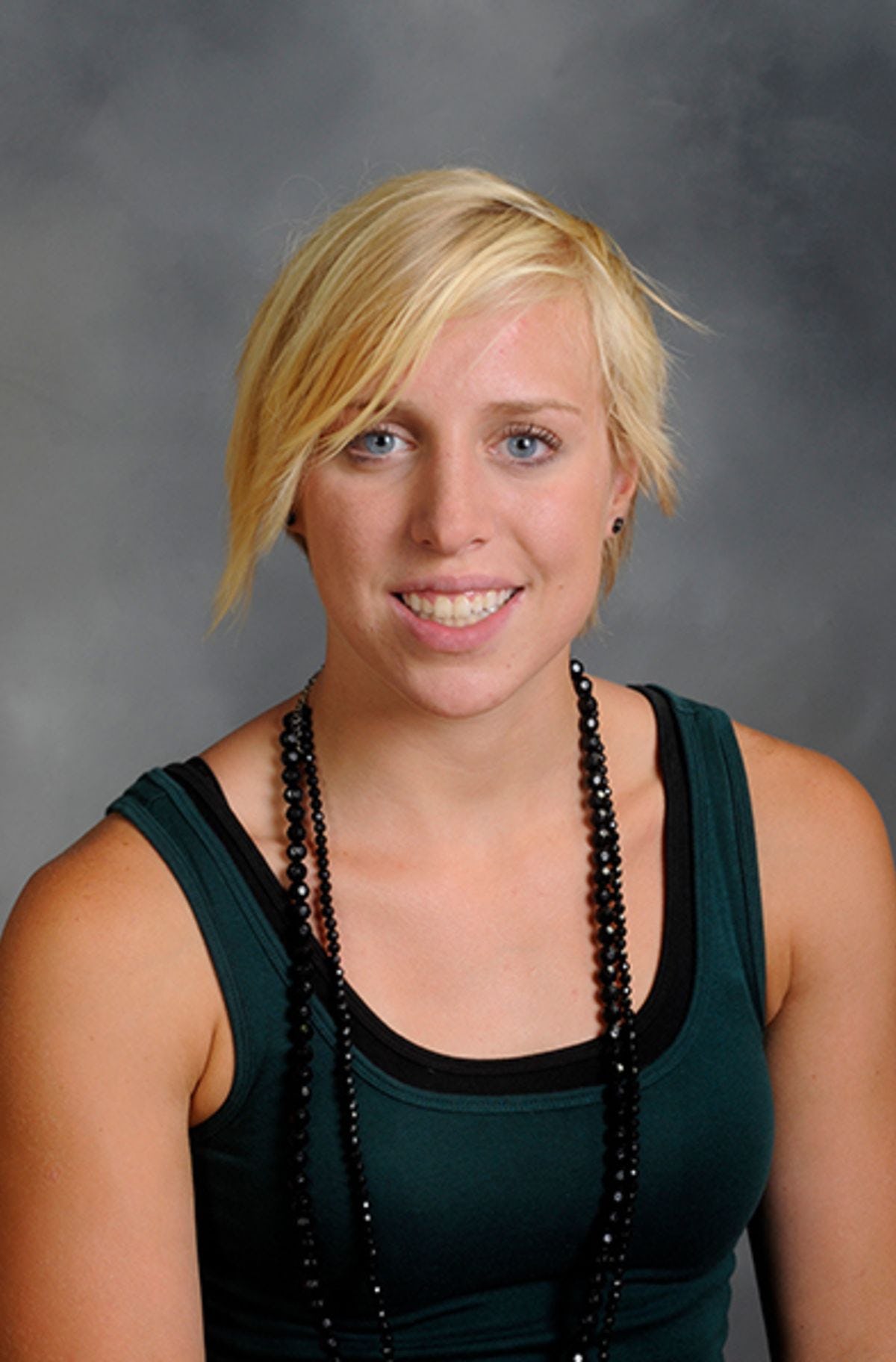 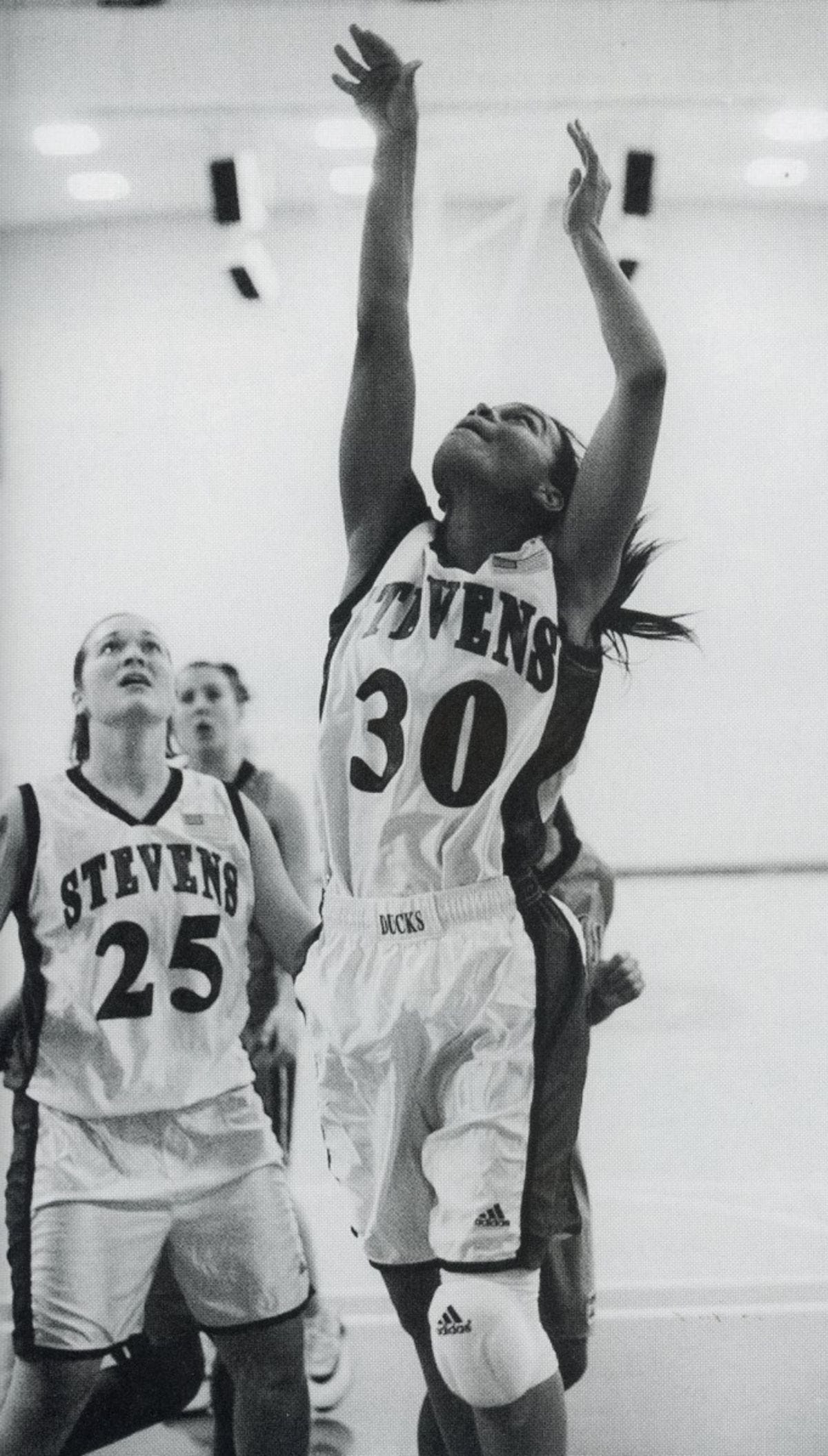 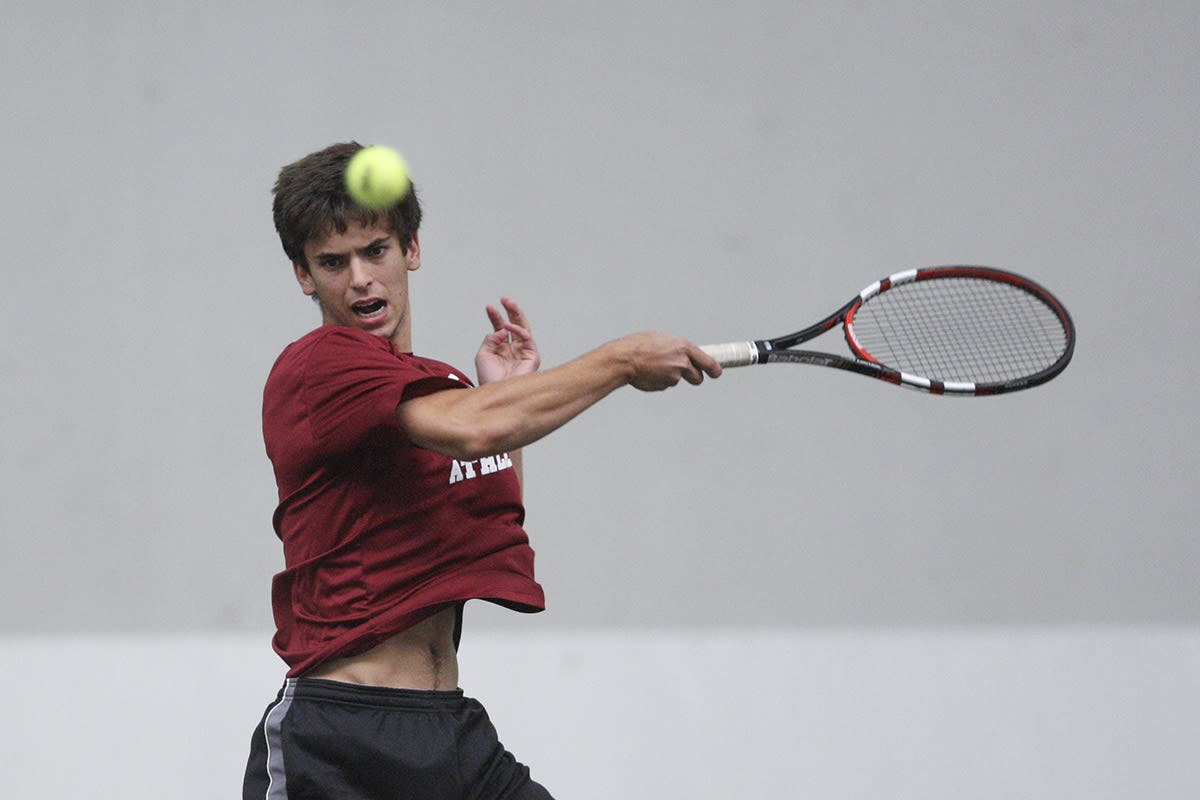 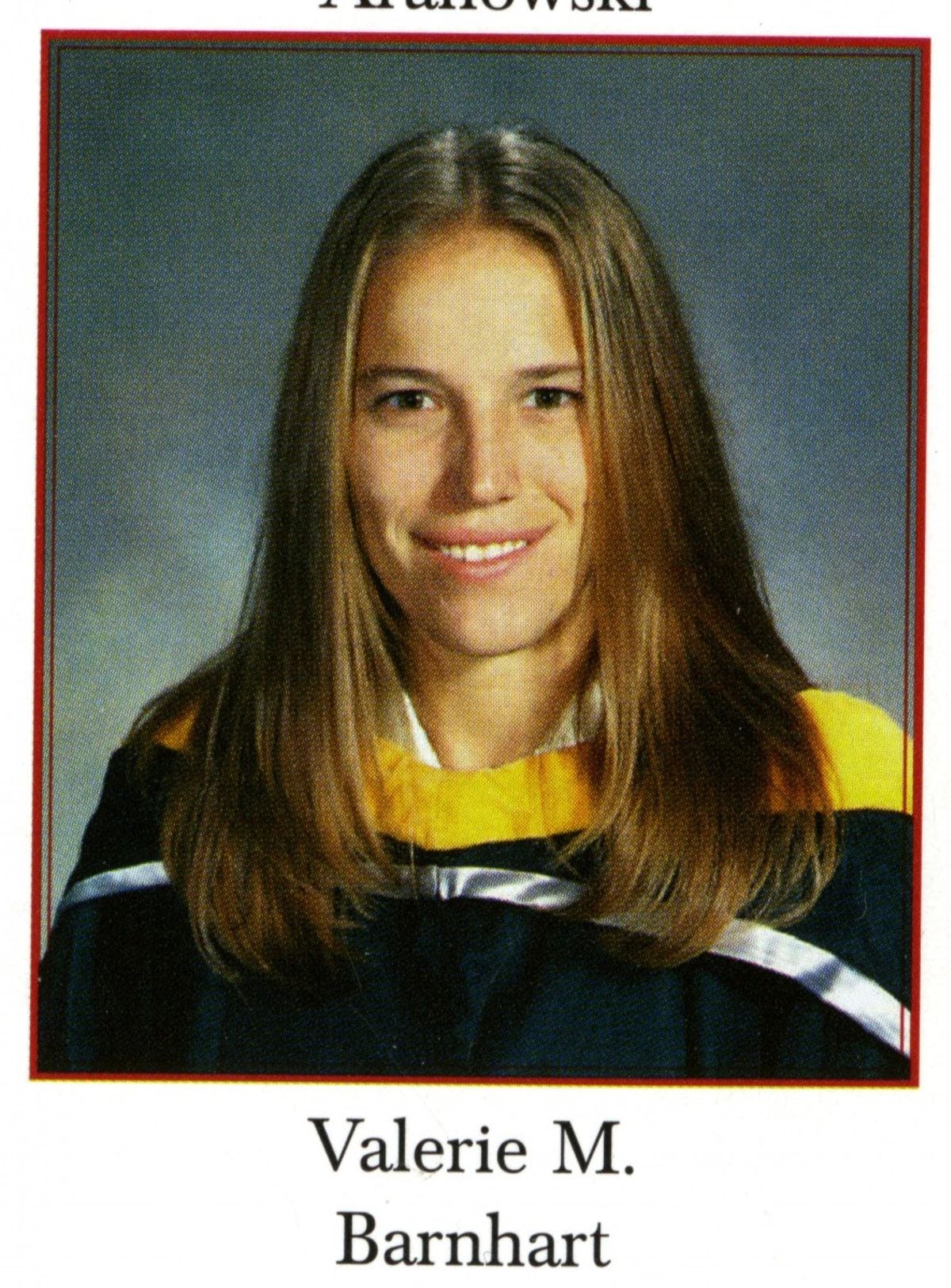 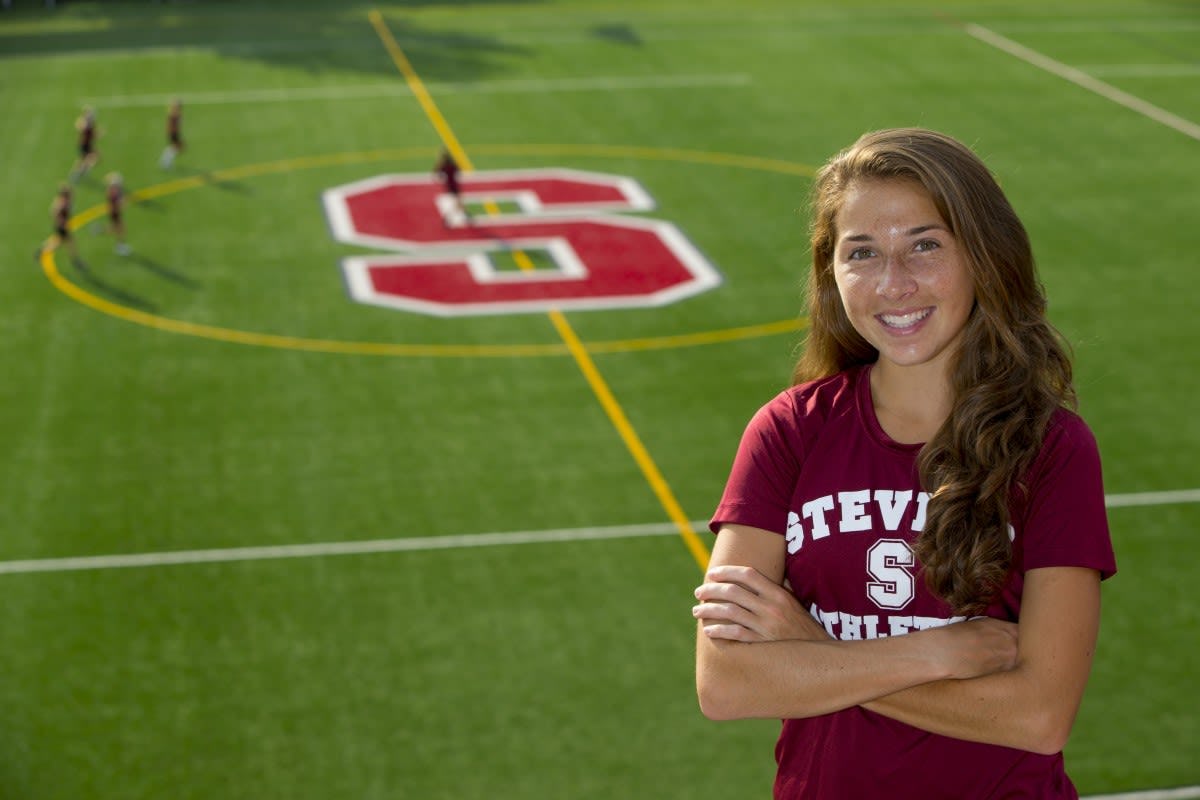 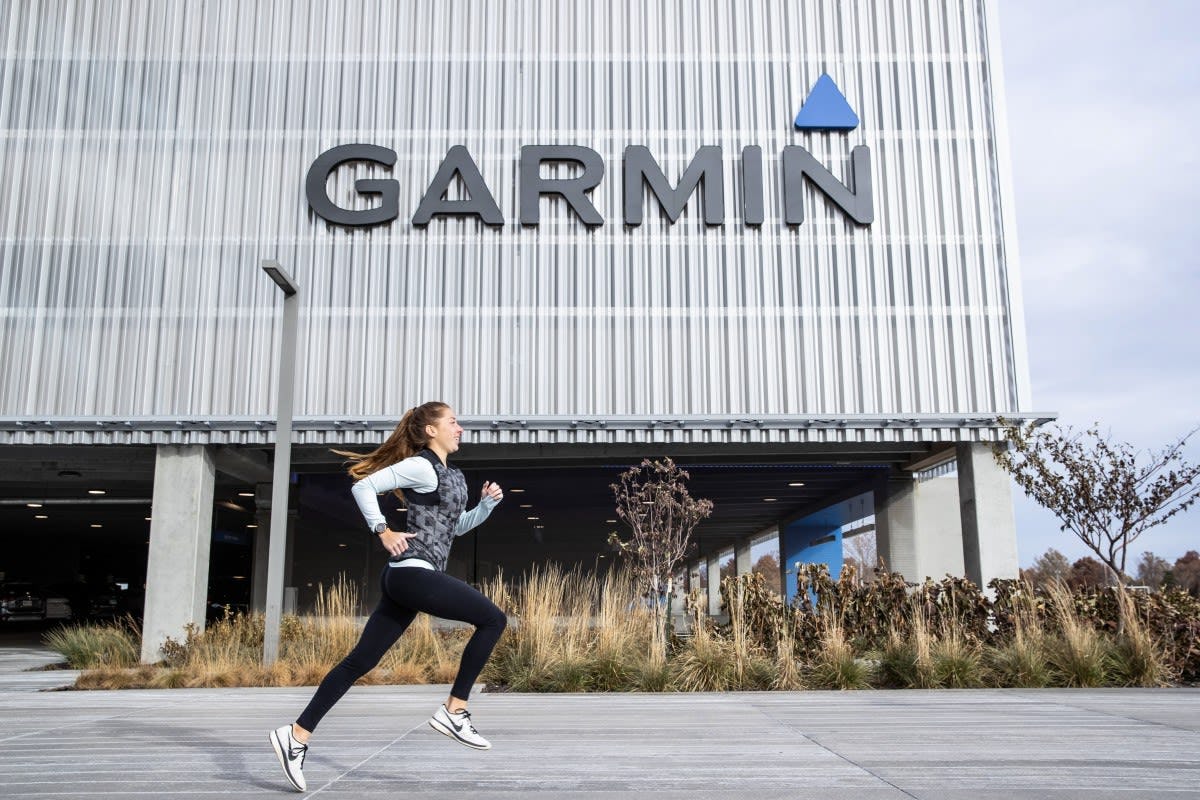 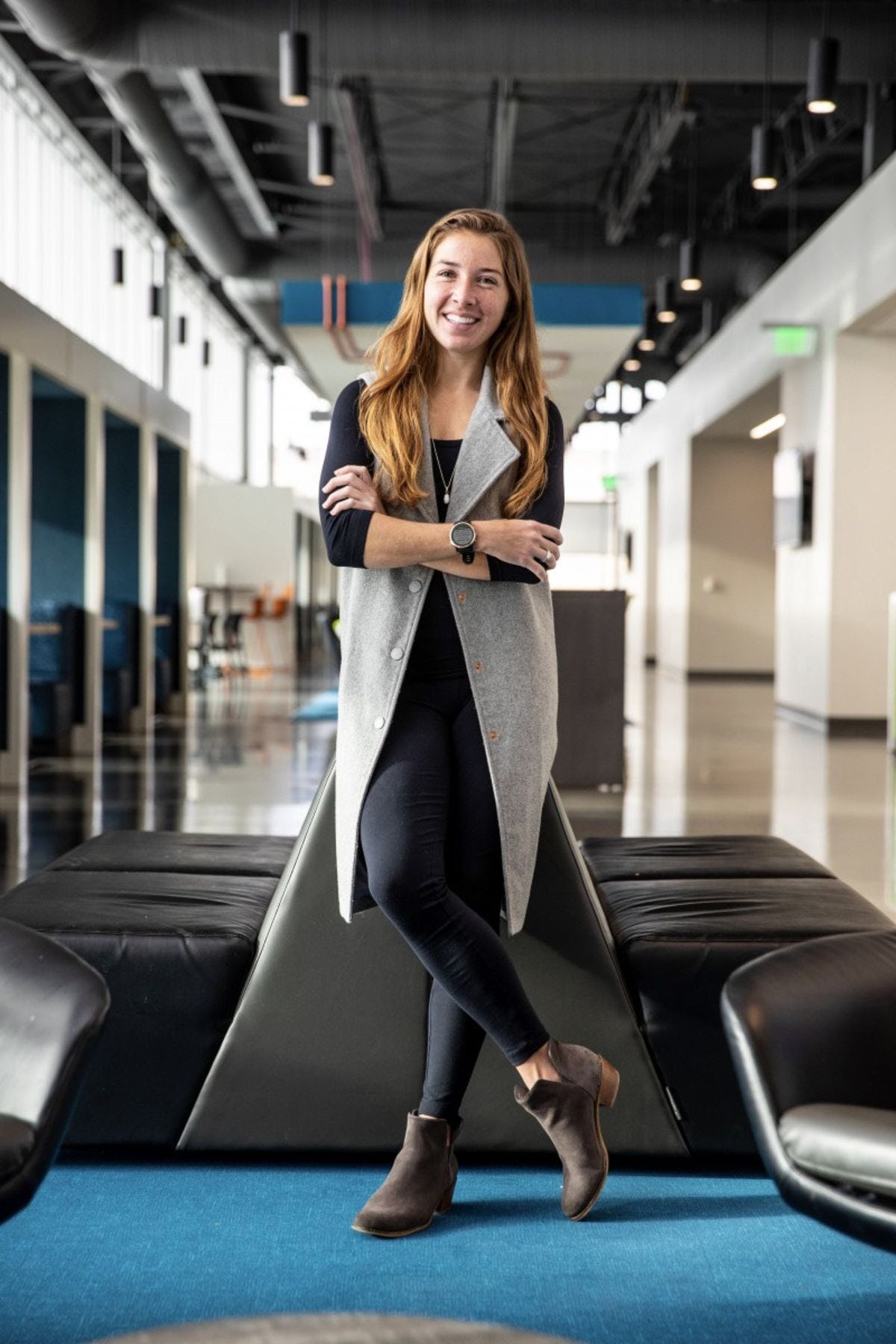