A Year for the Record Books, and Remembering Wally
Share
Copy LinkFacebookLinkedinTwitterEmail 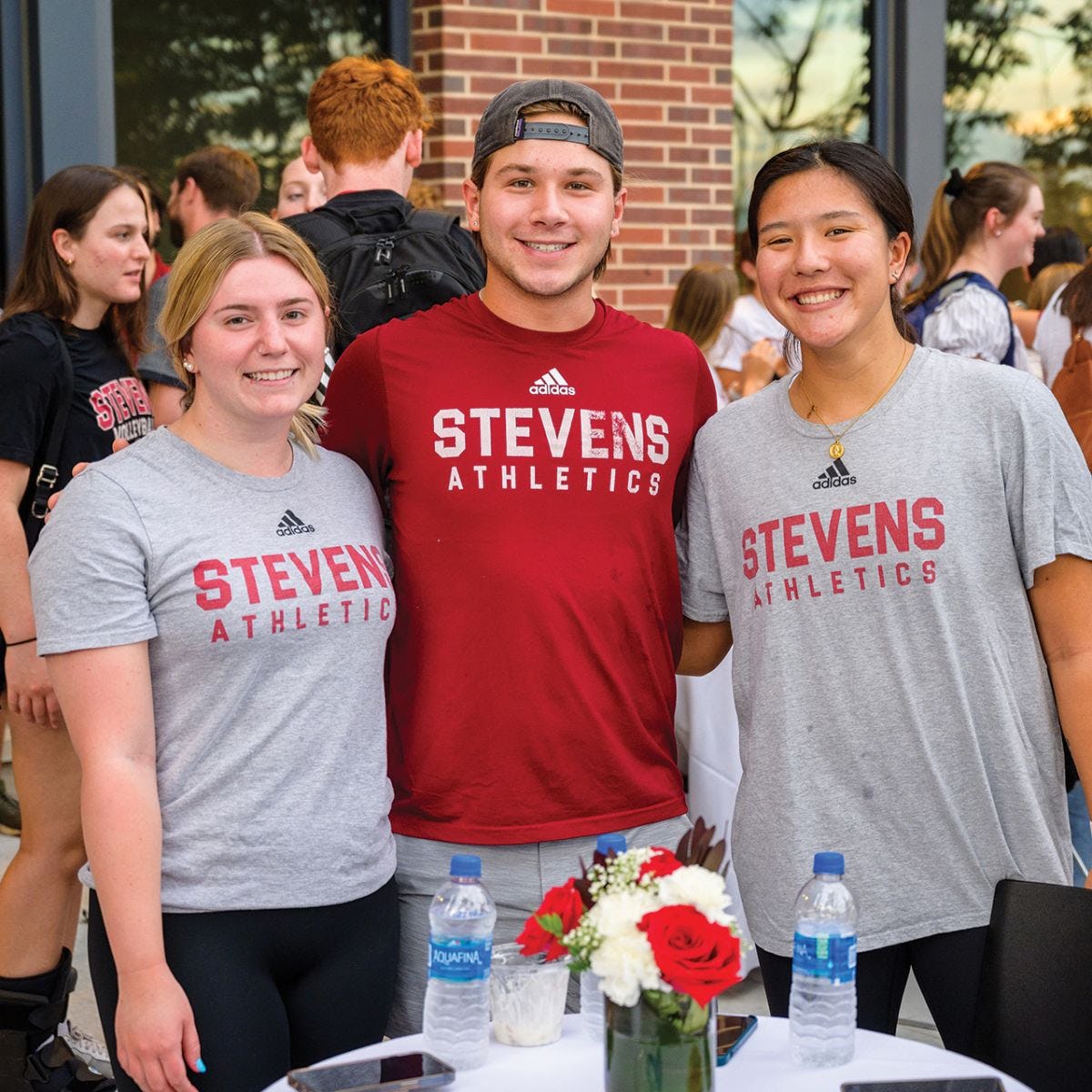 Student-athletes and the Stevens community gather in August to celebrate the unforgettable 2021-2022 athletics season.

Best Year Ever in Stevens Sports

As Stevens’ Fall 2021 athletics season progressed, coaches and officials sensed that the 2021-22 athletic year was shaping up to be something truly special. By the time the curtain came down on the year in sports in Spring 2022, it would be the most successful full year in Stevens Athletics history.

A record 13 teams reached their sport’s respective NCAA Tournaments, powering Stevens to a 10th-place finish in the final Learfield Directors’ Cup Division III standings — the metric used to measure overall athletic success among the nation’s 438 NCAA Division III colleges and universities. This marked the highest-ever finish for Stevens, surpassing a 13th-place finish in both the 2010-11 and 2015-16 seasons.

Student-athletes also excelled in the classroom: the Middle Athletic Conferences (MAC) honored, extraordinarily, more than 400 Stevens athletes with placement on its conference Academic Honor Roll during the year. Stevens led the MAC in Academic All-MAC selections (with 51) as well, easily outpacing its 18 fellow institutions in the MAC Freedom and MAC Commonwealth. The overall GPA for Stevens’ student-athletes in 2021-22 was 3.65.

“When you see the kind of work that our student-athletes, coaches and staff put in on a daily basis and know how much time they dedicate to what we are trying to accomplish in so many different ways, this kind of finish [in the Directors’ Cup] just means that much more,” says Director of Athletics Russell Rogers. “We are fortunate to have tremendous support from our university and administration and look forward to providing the best experience possible for our students in 2022-23.” 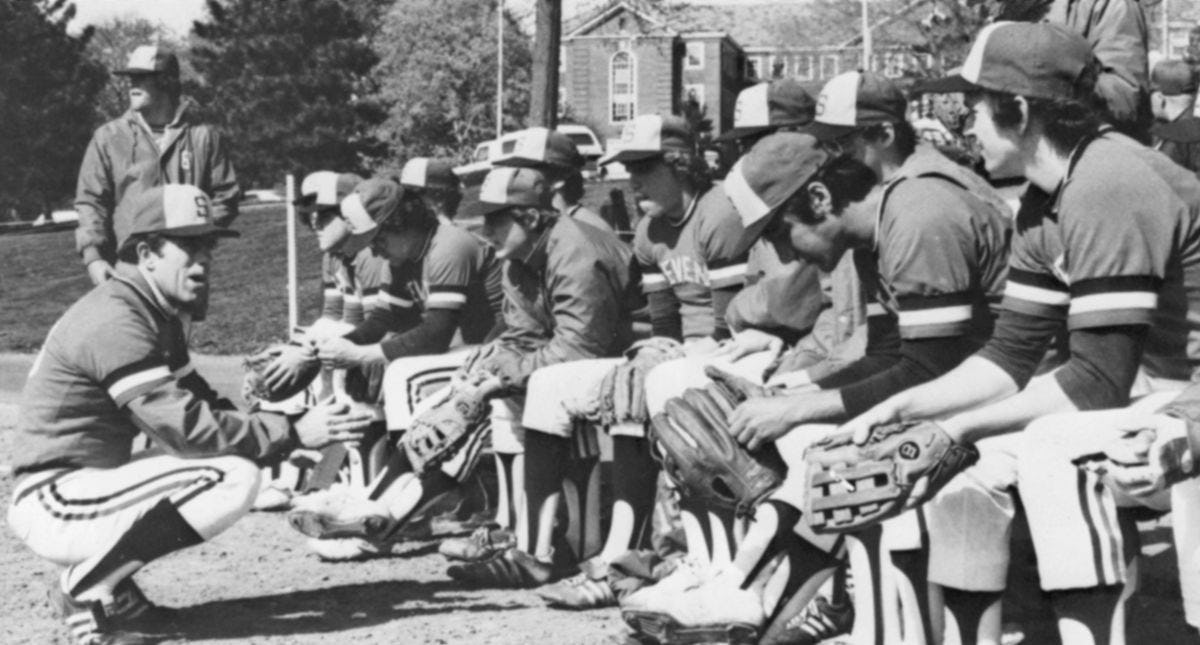 Photo courtesy of The Link

This past spring, the Stevens community mourned the loss of longtime coach and athletics administrator Wally Whittaker, who passed away on April 10, 2022. He was 82.

Whittaker first arrived on Castle Point in 1963 following his graduation from Springfield College in Springfield, Massachusetts. Across a variety of roles, the New Haven, Connecticut, native would spend 35 years with the athletic department, serving as a faculty member, highly versatile multi-sport coach and administrator.

His first foray into coaching at Stevens came in a dual role as he patrolled the sidelines of the men’s basketball and men’s lacrosse programs. He served on the lacrosse team staff until 1967 and remained on the basketball staff until 1981. While still serving as an assistant basketball coach, Whittaker was named the 13th head coach of Stevens Baseball in 1968, serving until 1982. Later, in fall 1982, Whittaker was also named the fifth head men’s basketball coach and held that position for 10 years. 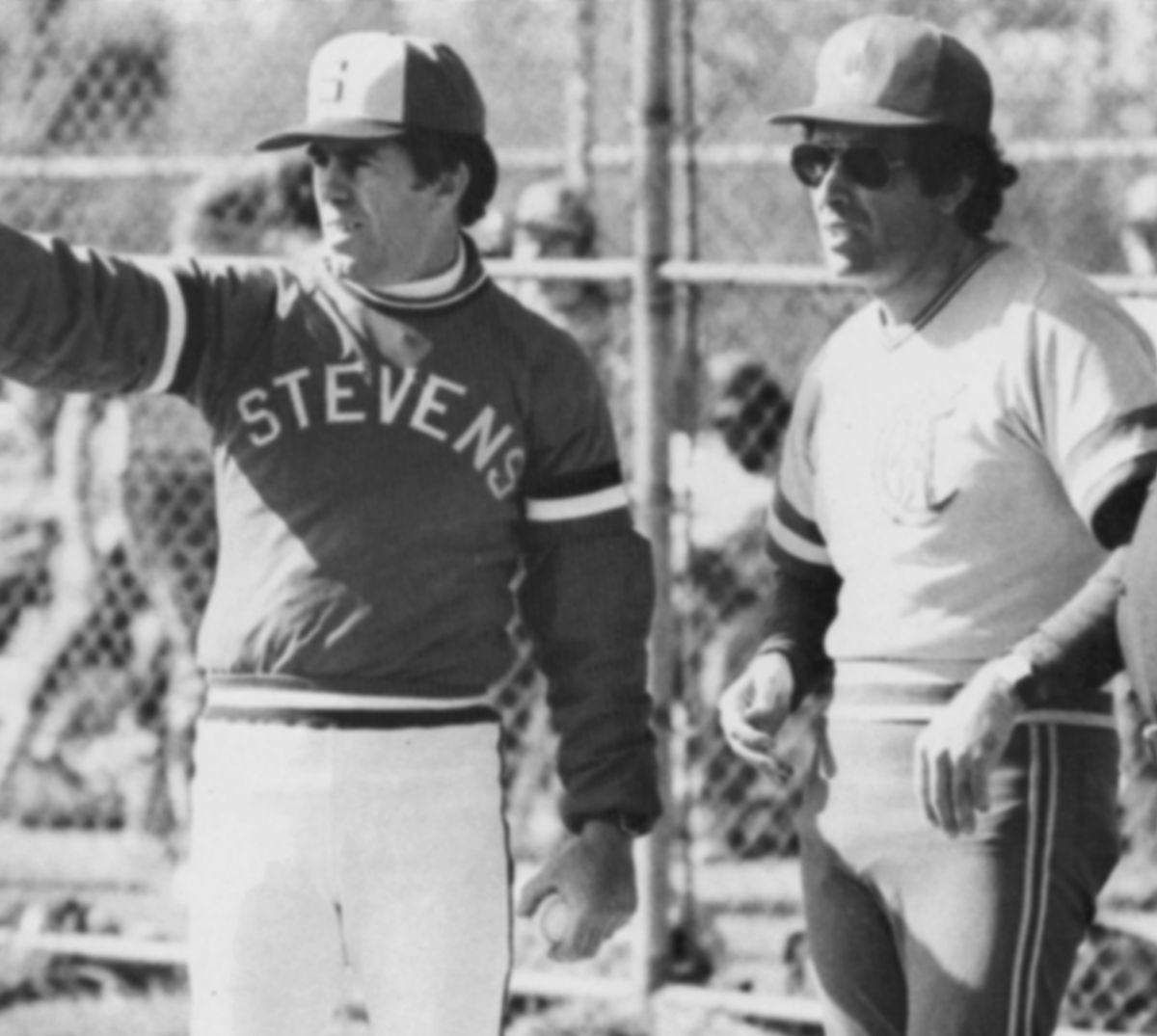 Coach Wally Whittaker, left, captains the Stevens Baseball team, circa 1981.Photo courtesy of The LinkUnder Whittaker, Stevens men’s basketball totaled 76 wins and set a then-program record with 15 victories during the 1984-85 season, a record that stood for more than a decade. Four seasons later, Whittaker’s Ducks received national attention when Allison Hendricks ’92 suited up for Stevens. According to The New York Times, Hendricks was believed to be the second woman in NCAA history to play men’s basketball.

Whittaker married his wife, Peggy, in 1963. After Whittaker’s retirement from Stevens in 1998, the couple moved to Chandler, Arizona, where he worked with Kett Engineering. He was inducted into the Stevens Athletic Hall of Fame in 2003.

In addition to his wife, Whittaker is survived by four children and seven grandchildren.