FORMER CO-CHAIRMAN AND CEO OF THE CISNEROS GROUP OF COMPANIES 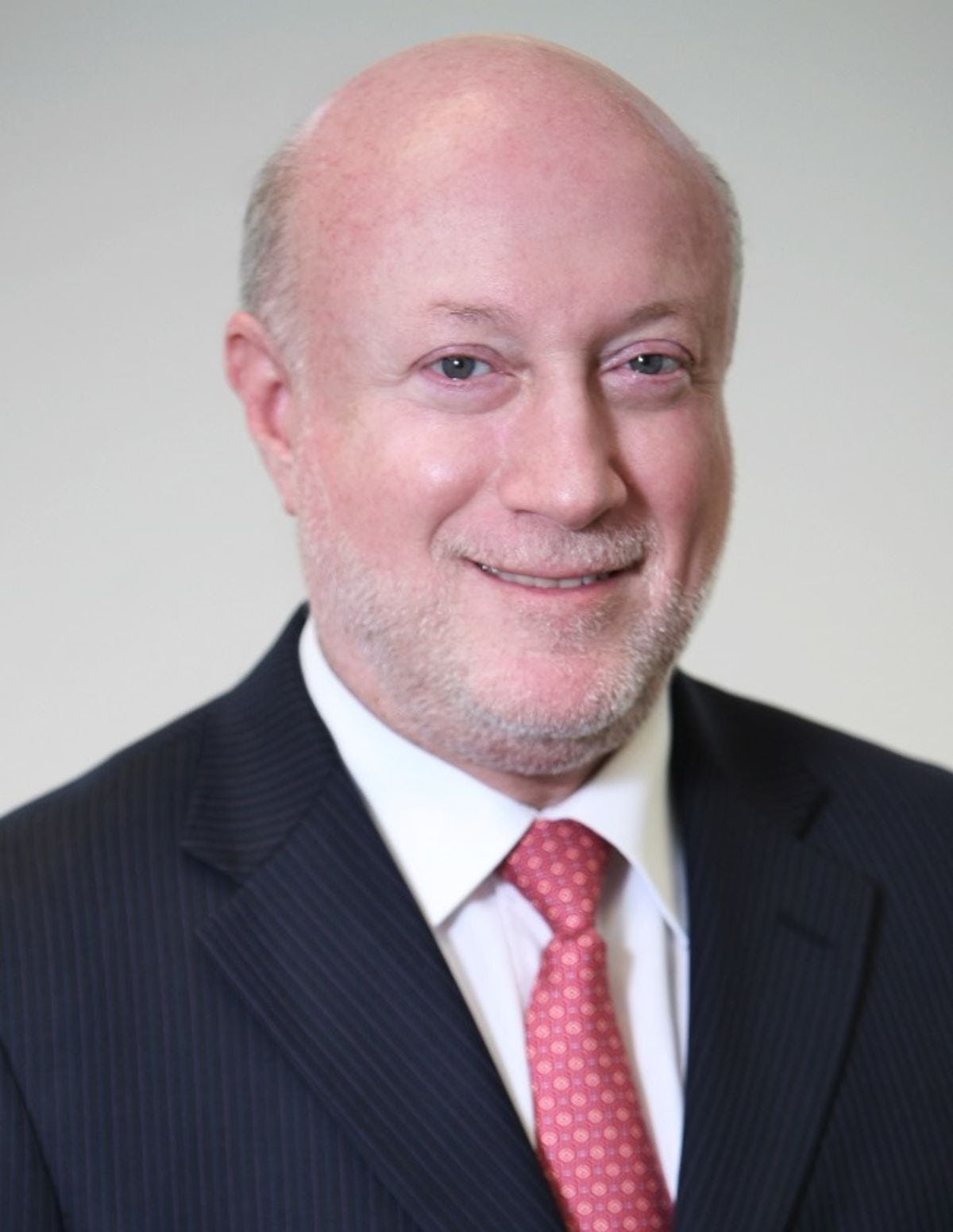 Steven I. Bandel is the former Co-Chairman and CEO of the Cisneros Group of Companies, one of the largest privately held media, entertainment, telecommunications and consumer products organizations in the Hispanic world.

As Co-Chairman, Mr. Bandel was dedicated to the strategic development of the Cisneros Group of Companies, and the support of its interests in the companies that serve millions of customers in over 100 countries. Operations range from broadcast television and television production to telecommunications and travel resorts. Through its diverse businesses and world-class partnerships, the Cisneros Group of Companies delivers the best brands and the highest-quality services to the 550 million Spanish and Portuguese-speaking consumers that make up the “Ibero-American marketplace”. Some of the Cisneros Group of Companies’ key holdings include Venevisión, the leading television network in Venezuela; Venevision International, a global Spanish-language entertainment company; and Venevision Productions, a supplier of top-tier telenovelas for North American and world audiences.

Mr. Bandel currently serves on the corporate boards of Carao Ventures (Costa Rica), Codina Venture (Coral Gables, FL), London International Bank and Trust and is the Vice Chairman of the Global Advisory Board of Babson College, and serves on the International Advisory Board of Baptist Health South Florida, the Latin America CEO Network and Instituto de Estudios Superiores de Administración (IESA). Previously, Mr. Bandel has served on the corporate boards of wireless telecom firm Brightstar (Miami), multimedia entertainment public company Claxson (Buenos Aires), Pueblo Supermarkets (Puerto Rico), the Center for Hemispheric Policy at the University of Miami, the Mayor’s International Council of the City of Miami, the Dean’s Council of the College of Business Administration of Florida International University and the Latin America Advisory Council for the United Way of Miami-Dade.

During his 32 years with the Cisneros Group, Mr. Bandel has played a significant role in spearheading the organization’s growth and development. Before assuming his last position he served as Co-Chairman and CEO from 2009 to 2013. Previously, he was the Group’s Executive President and Chief Operating Officer for nine years, after being the Group’s CFO, President of Multimarket, the Group’s former investment bank, the Media’s Division CFO, Director of the President’s Office, the Information Technology’s Division CFO, and the New Business Development Vice President. During his tenure as CEO/COO, he was responsible for the deployment of Directv Latin America and AOL Latin America in 23 countries, and the operation of business that includes supermarkets, soft drinks, beer, telecommunications, consumer goods, fast food chains and media across the region.

Steven Bandel holds a Master degree in business Administration with High Honors from the Institute of Advanced Management Studies (IESA), in Venezuela, and received his Bachelor degree with Honors in Electronic and Electrical Engineering from Stevens Institute of Technology in New Jersey.