EXECUTIVE CHAIRMAN OF THE BOARD OF DIRECTORS, STRIDE, INC. 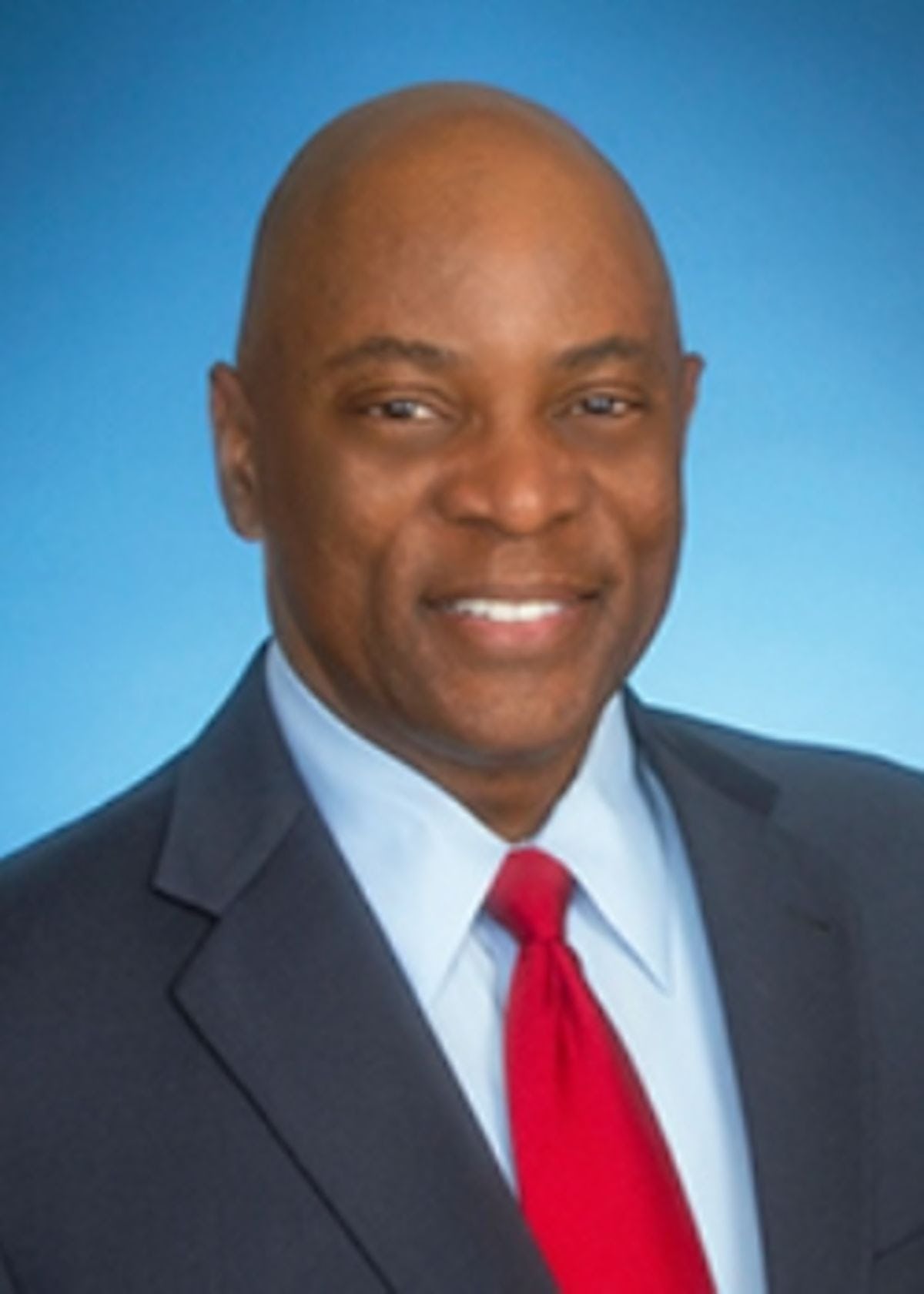 Nate Davis, executive chairman of the board of directors of Stride, is a seasoned leader of transformational telecommunications, media and software development companies, with a record of improving operations, launching innovative new products and strengthening relationships with legislative and regulatory authorities.

Prior to Stride, Mr. Davis was managing director of RANND Advisory Group, a consulting group advising venture capital, media, and technology-based firms. He previously served as chief executive officer and president of XM Satellite Radio and was a member of the company's board of directors, where he strengthened operations and financial performance and led the company through its merger with Sirius Satellite Radio.

From 2000 to 2003, Mr. Davis was president and chief operating officer, and board member of XO Communications Inc. Mr. Davis has also held senior executive positions at Nextel Communications, MCI Telecommunications, and was founder of MCI Metro, a MCI subsidiary.

Mr. Davis also currently serves on the board of directors for Unisys, Mutual of America Capital Management, and the board of trustees for RLJ Lodging Trust.