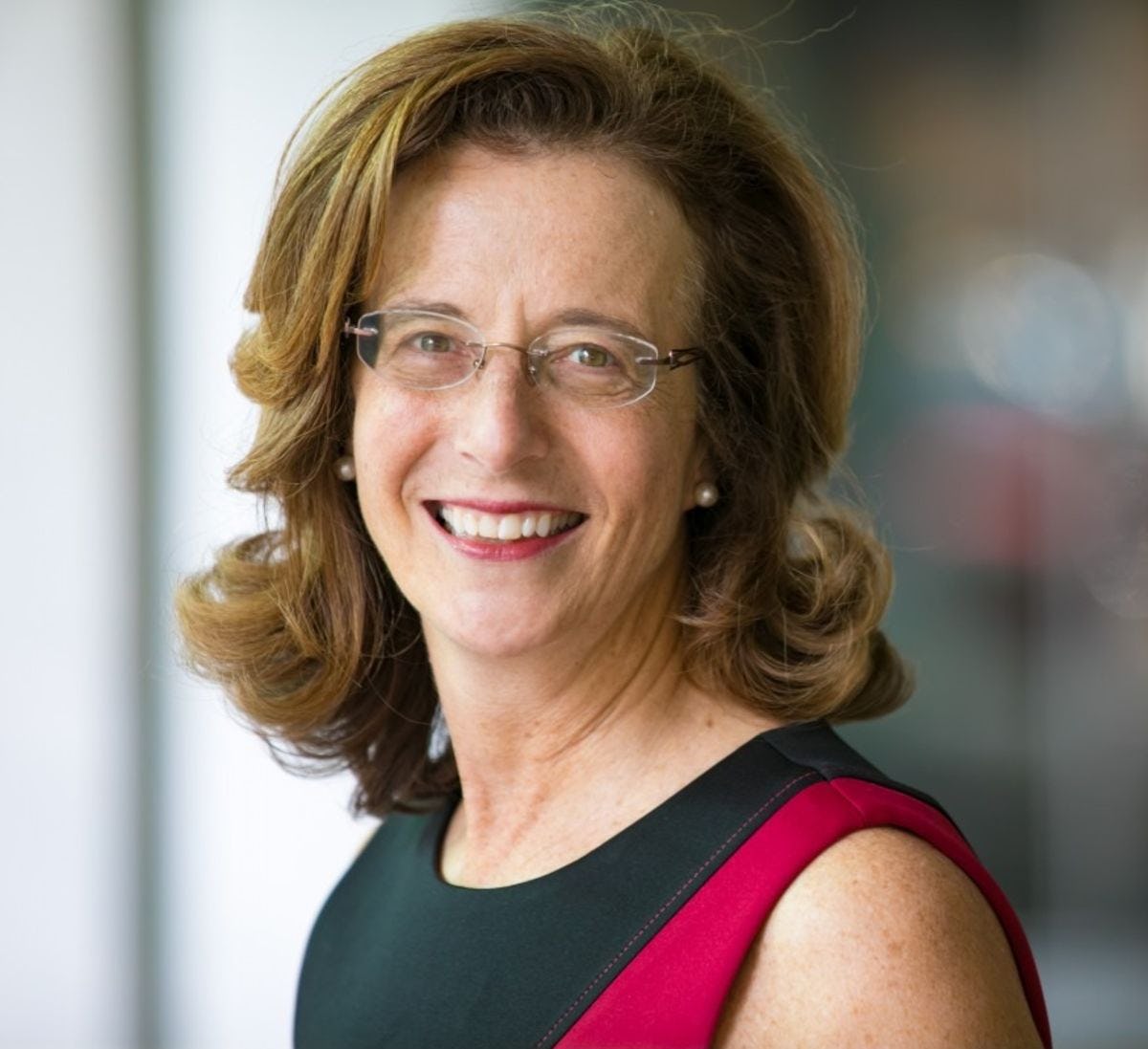 American Gas Association (AGA) Chief Operating Officer Lori Staffin Traweek is in her 29th year at AGA and is committed to leveraging and utilizing American’s abundant, domestic, affordable and clean natural gas to help meet the nation’s energy and environmental needs. Ms. Traweek is directly responsible for overseeing AGA operations. AGA was named one of the top 15 trade associations in the United States in the APCO Worldwide TradeMarks survey of over 300 leading policymakers and opinion leaders in Washington, D.C. In addition, AGA was recognized as a Top Workplace for the fourth consecutive year by the Washington Post.

Prior to her current responsibilities, Ms. Traweek was integrally involved in AGA’s pipeline safety and environmental advocacy, including participating in the development of the EPA STAR program to encourage voluntary operations reductions in greenhouse gas emissions, serving on the executive steering team of the Department of Transportation’s distribution integrity management program, and participating in the launch of the Common Ground Alliance – a collaborative organization with the goal of reducing excavation damage of underground facilities.

Before joining AGA, Ms. Traweek worked as an offshore and onshore engineer for Arco Oil and Gas Co. in Texas and Louisiana. She holds a B.S. degree in mechanical engineering from Purdue University and a B.S. degree in communications from Ithaca College.

Ms. Traweek currently serves on the National Energy Foundation and GTI Board and is AGA’s liaison for the Center for Energy Workforce Development.

Lori Staffin Traweek and her husband Bill have two adult children, Scott and Julie, and live in Annapolis, Maryland.