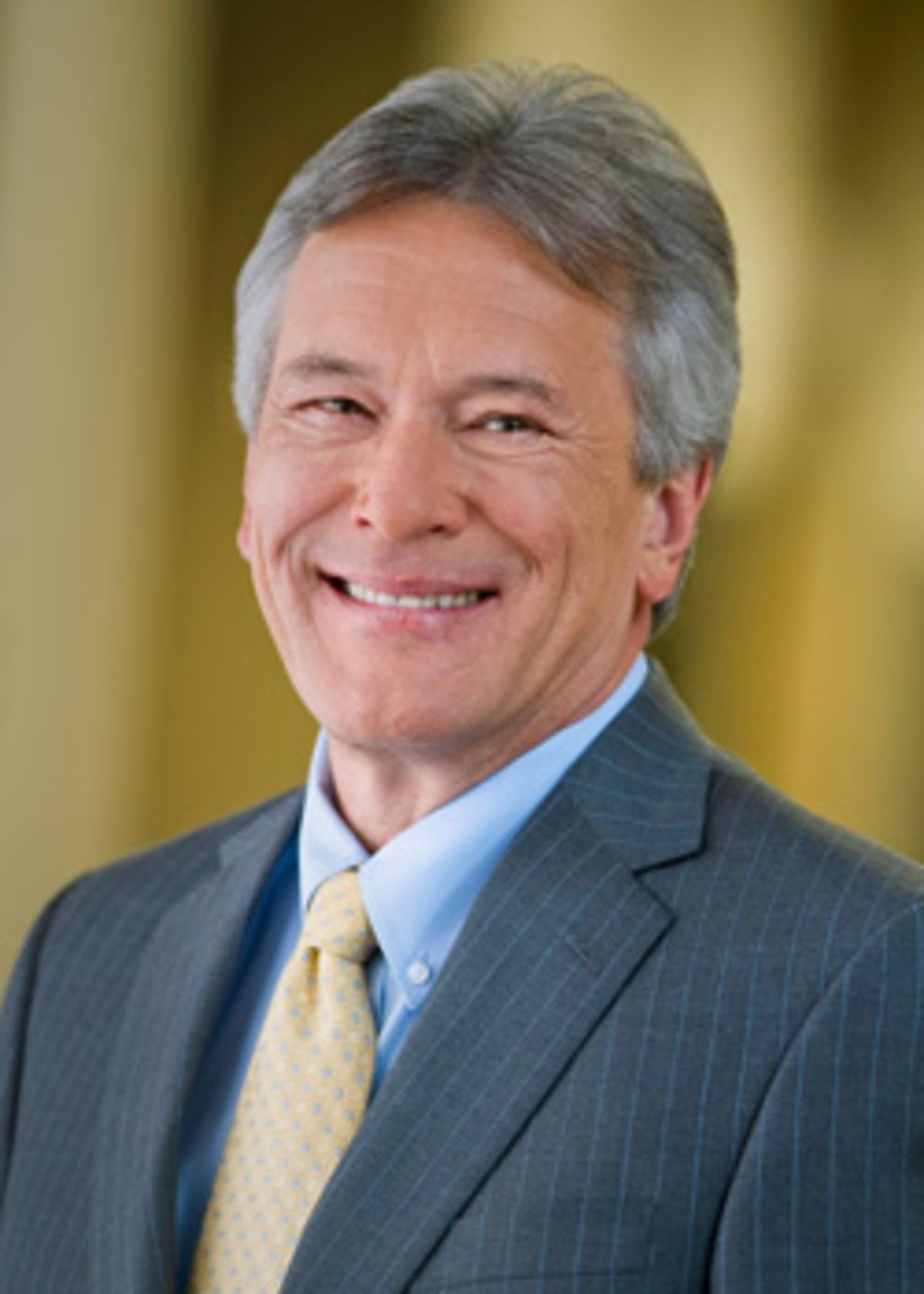 Jack Lipinski is president and chief executive officer of CVR Energy, Inc., an energy holding company, and CVR Refining LP, a petroleum refining M.L.P. He also serves as the executive chairman of CVR Partners LP, a nitrogen fertilizer M.L.P. All three companies are publicly traded on the NYSE.  He is a member of the board of Chesapeake Energy Corporation.

Mr. Lipinski has more than 40 years of experience in the petroleum refining and nitrogen fertilizer industries.  He began his career with Texaco Inc. in 1972.  In 1985, he joined The Coastal Corporation, eventually becoming vice president of Refining with responsibility for Coastal’s worldwide refining and petrochemical operations.  Upon the merger of Coastal with El Paso Corporation in 2001, he was promoted to executive vice president of Refining and Chemicals with responsibility for all refining, petrochemical, lubricants, and nitrogen-based operations, as well as corporate engineering and construction.  In 2002, Mr. Lipinski left El Paso and became an independent management consultant.  In 2004, he joined Prudentia Energy, an advisory and management firm, serving as managing director and partner.

In 2005, Mr. Lipinski, in partnership with his management team and investment affiliates of Goldman Sachs and Kelso & Company, acquired Coffeyville Resources, LLC, the predecessor company to CVR Energy and its affiliates.

Mr. Lipinski and his wife, Patricia, have been married for 41 years and reside in Sugar Land, TX.  They have a daughter, Tara, who is the 1998 Olympic Gold Medalist in Ladies Figure Skating.

Mr. Lipinski received his bachelor’s degree in chemical engineering from Stevens Institute of Technology in 1972 and a J.D. degree from Rutgers University School of Law in 1988.