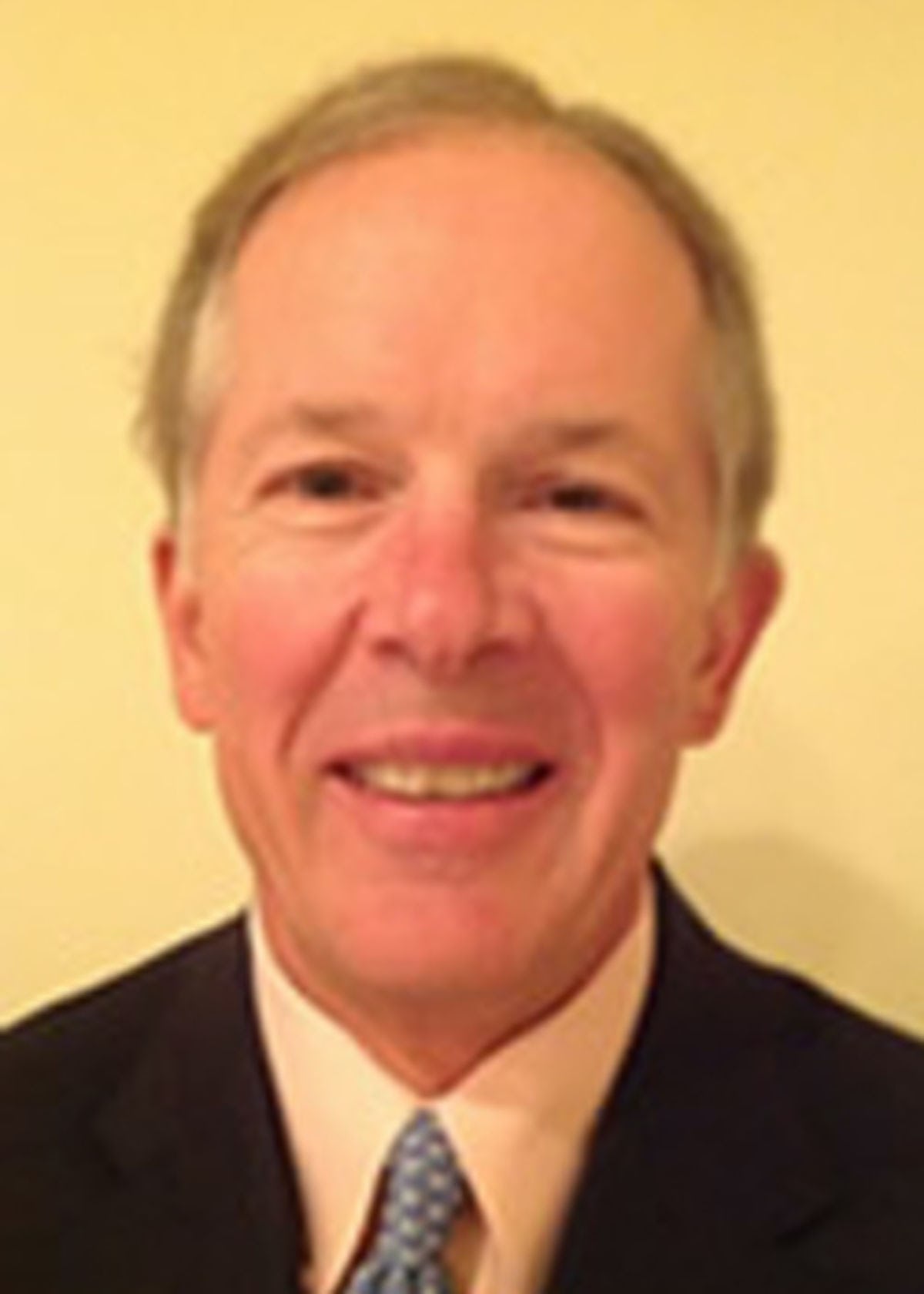 George Jenkins is president of Merritt Capital Corporation, a private investment vehicle.  From 1987 to 2006 he served as general partner and chief operating officer of Apax Partners LLP, a private equity investment group.  Mr. Jenkins began his career in the banking industry at Midlantic Bank, where he served as vice president and representative for Midlantic Bank in Europe, based out of London, and subsequently headed its activities in Asia. Upon returning to the U.S., he served as division head of the Special Industries and Technology Group and was responsible for one of its three principal commercial lending groups, its business as an intermediary and its investment in private equity limited partnerships.

Mr. Jenkins has been a board member of numerous public and private companies, and currently serves on the boards of Colorescience Inc., Power Survey Corporation, Eydon LLC, Hamlin Capital, and Flower Orthopedics.  He is a member of the board of trustees of Lafayette College and serves on its Executive, Audit and Investment Committees.  He also previously served as chair of its Financial Policy Committee and was a member of the Compensation and Educational Policy Committees.  Mr. Jenkins also is president of Eagles Mere Historic Village, Inc. and the Eagles Mere Air Museum.

Mr. Jenkins received his bachelor’s degree in economics and accounting from Lafayette College.  He also holds an MBA degree in accounting and finance from Pace University and studied advanced graduate mathematics at Stevens Institute of Technology.