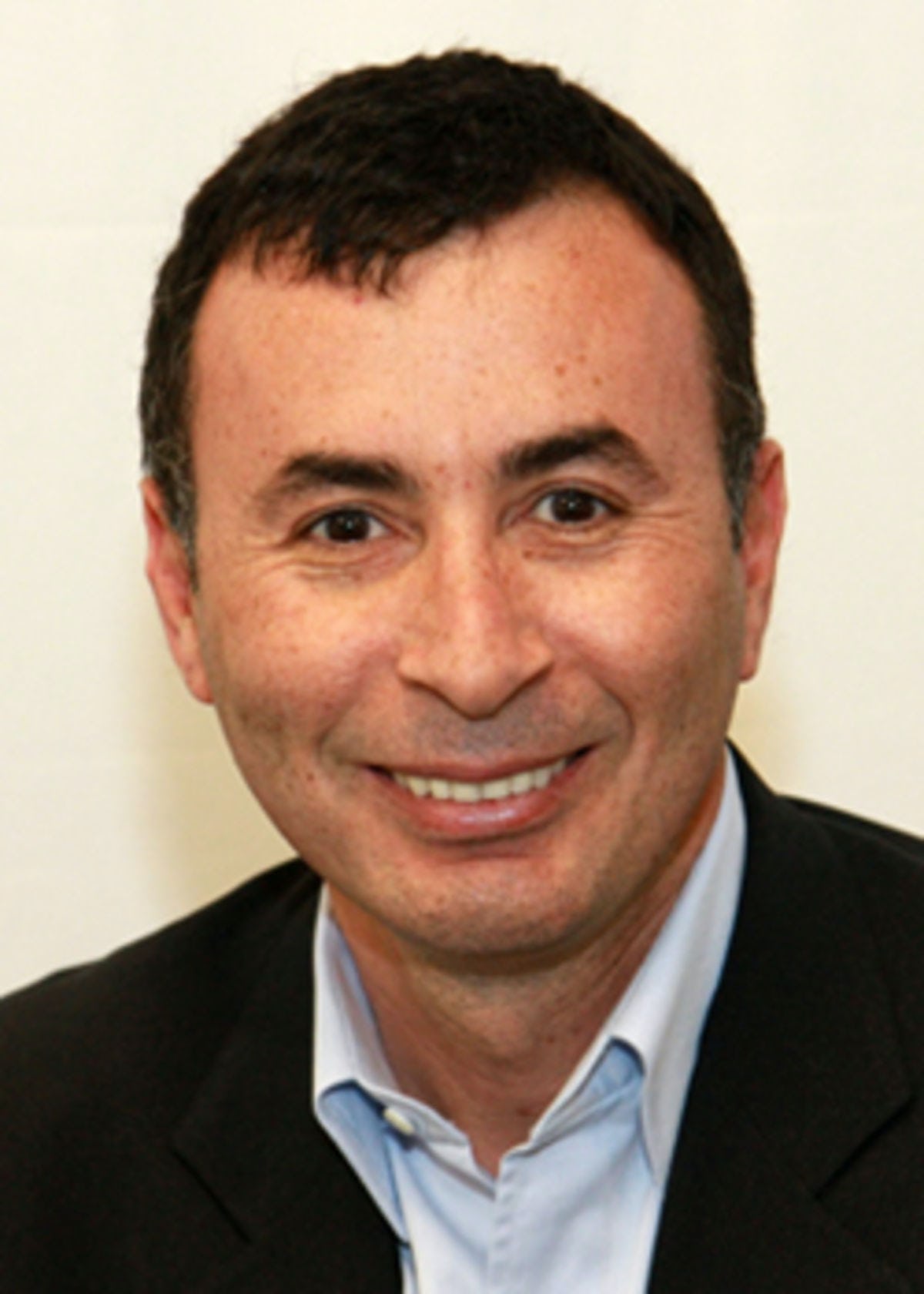 Frank Fawzi is chief executive officer at IntelePeer, a cloud communications platform company based in San Mateo, CA.  He has been a guiding force in driving the company’s efforts to become a leading innovator of communications services and applications. As a result, the company has received numerous awards for its products, customer service and leadership over the past several years, including being named to the prestigious Inc. 5000 list as one of the fastest-growing U.S. companies and to the Deloitte Silicon Valley Technology Fast 50 Rising Star list.

Mr. Fawzi started his career as a software developer with the Merrick Corporation and later joined AT&T Bell Laboratories.  While at AT&T, he was the lead data communications architect on a team responsible for the company being awarded a $1.4 billion contract from the Internal Revenue Service.

Mr. Fawzi serves as an advisory board member of Kennet Partners, Ltd., a private equity investment firm that provides growth capital to information technology, internet and business services companies in Europe and the U.S.  He has served on the communications board of the New Jersey Technology Council.

In 2015, Mr. Fawzi received the Charles V. Schaefer Award in Entrepreneurship from Stevens Institute of Technology, where he received his bachelor’s degree in computer science and his master’s degree in management in 1984 and 1987, respectively.