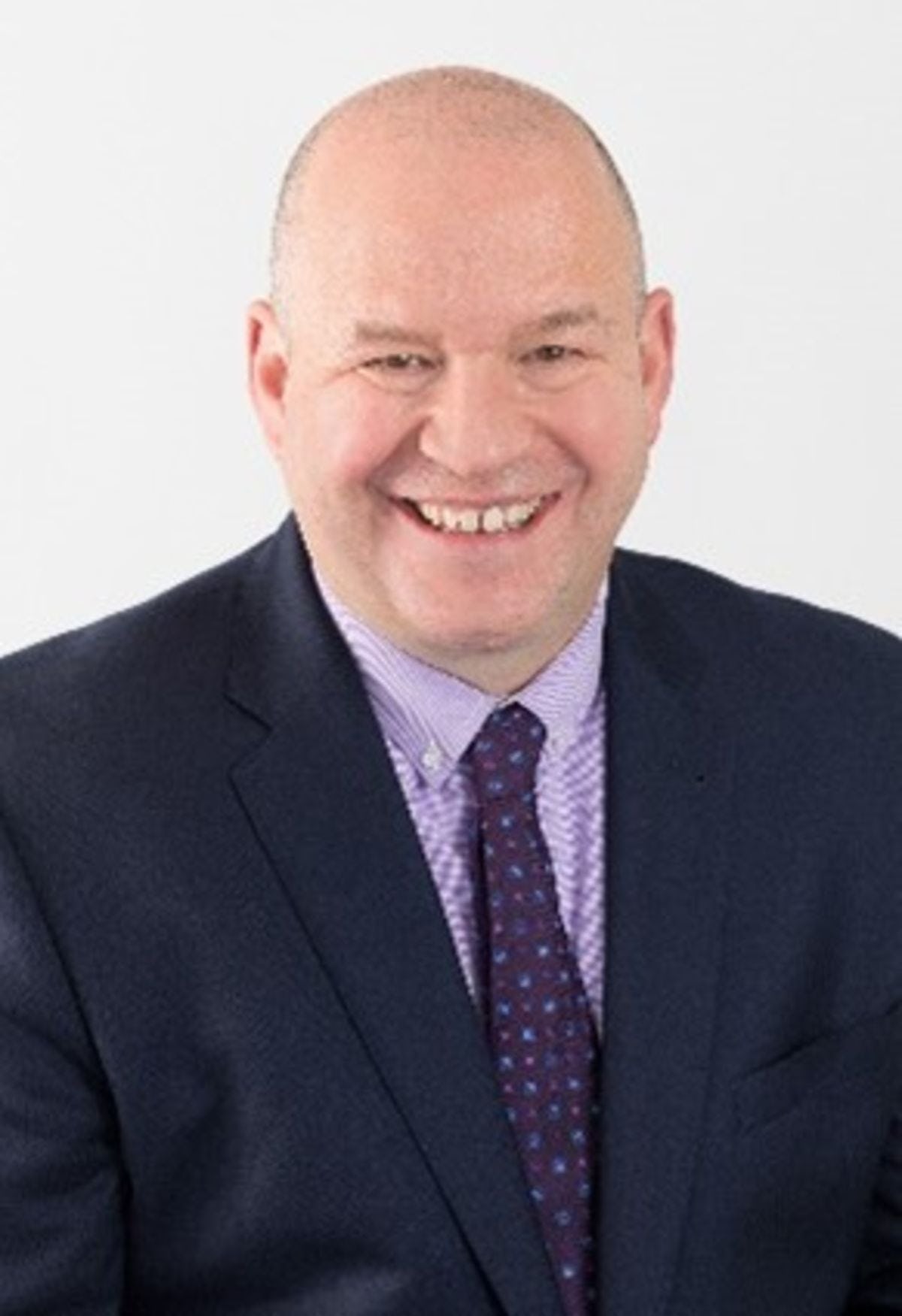 Chris Levendos is executive vice president and chief operating officer for Crown Castle’s Network Organization, responsible for the oversight of their national fiber and small cell infrastructure network. Crown Castle’s comprehensive portfolio of towers, small cells, and fiber gives people and communities access to essential data, technology and wireless service and opens the door to countless opportunities and possibilities. Chris is based in White Plains, NY.

Chris was previously executive vice president of Field Operations for Frontier Communications where he was responsible for service delivery across twenty-nine states. Prior to joining Frontier, Chris was an executive of Google Fiber (Alphabet), where he led Network Deployment and Operations and helped expand Google Fiber’s network operations from three cities to ten cities.

Mr. Levendos also served as region president of New York City for Verizon, where he worked for twenty-six years. Prior to that he served as vice president of National Operations and supported Verizon’s annual capital program investments and operational process improvements. He joined New York Telephone as a field technician in Harlem in 1989, and served in positions of increasing responsibility in operations and engineering. While at Verizon, his teams led the planning, design and early build of Verizon’s fiber-to-the-home network across New York City. He helped lead a number of key operational innovations in fiber-optic deployment and holds two patents.

Chris is a native New Yorker who proudly serves on the boards of the Regional Planning Association (RPA), the steering committee for the Association for a Better New York (ABNY) and is a member of the President’s Leadership Council at Stevens Institute of Technology.