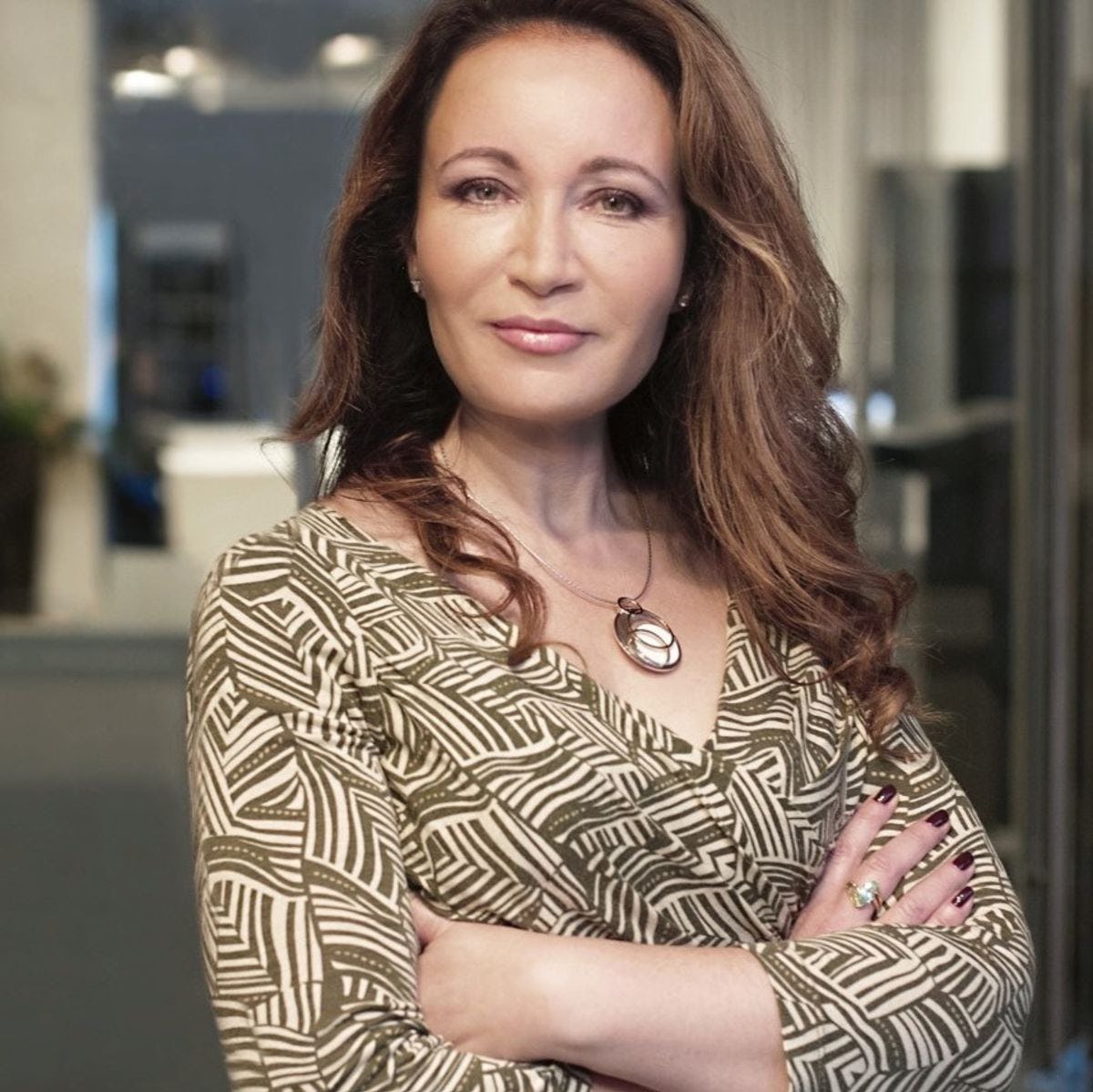 Ann Fandozzi joined Ritchie Bros. in 2020 as Chief Executive Officer. Prior to joining Ritchie Bros., Ms. Fandozzi was CEO of ABRA Auto Body and Glass from 2016 to 2019, and previous to that role, from 2012 to 2016, was CEO of vRide, a carpooling platform that works with private and public employers. Prior to these CEO roles, Ms. Fandozzi served in several executive positions for Whirlpool, including eBusiness, Direct-to-Consumer, and Sears/Kenmore. Ms. Fandozzi joined Whirlpool from DaimlerChrysler, where she led the Global Family Vehicle business and is credited with the invention and development of the Stow-N-Go fold flat seats.

Earlier in her career, she gained significant experience in consumer marketing, product development and engineering at Ford Motor Company, McKinsey & Company and Lockheed Martin Corporation. She served on the board of Pinnacle Foods, a publicly-traded packaged food company that was acquired by ConAgra, and is a board member of Ghost Robotics, a robotics start-up. Ms. Fandozzi is also a frequent speaker on technology, transportation, and green/environmental topics.