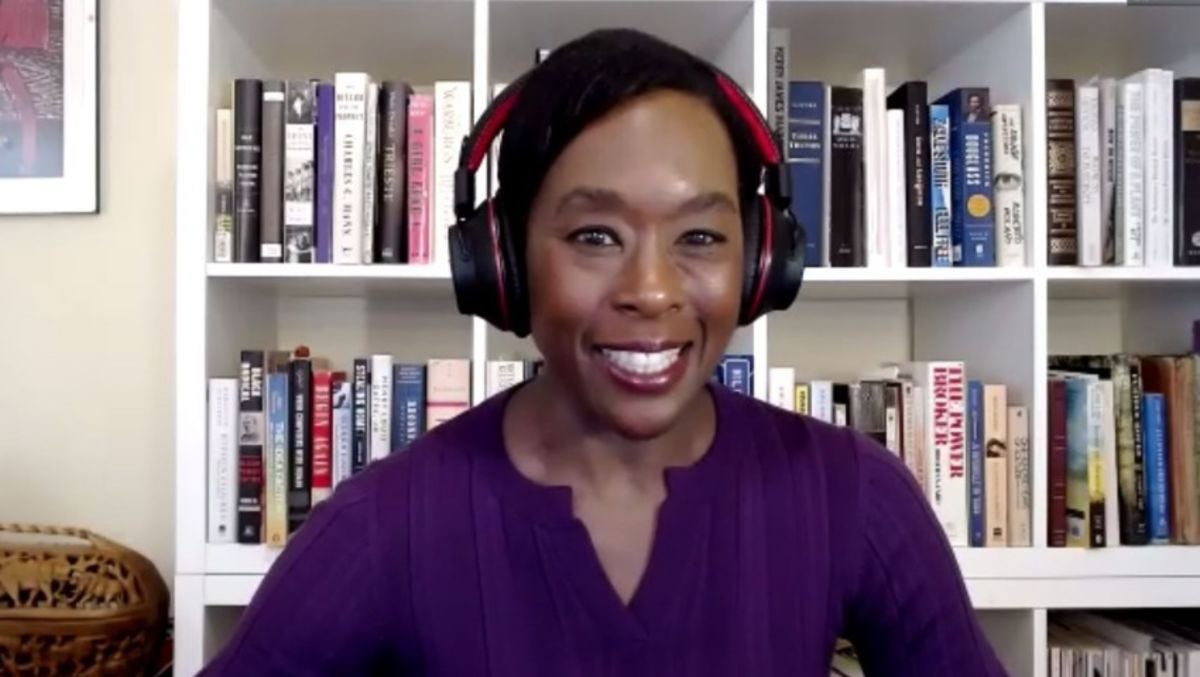 Lecture Summary: ‘Hidden Figures’ Author Points to Lessons From the Past in Addressing Inequality in STEM Education and Careers→

ABSTRACT: The extensive research that exposed the Hidden Figures at NASA between the 1930s and 1960s sends a strong message in 2020. Intellectual talent can be found in unlikely places. How do we ensure that we engage people from all demographic groups in the STEM enterprise along the educational and career continuum? Margot Lee Shetterly will speak to this issue and discuss the journey that led to her nationally award-winning book and movie.

BIOGRAPHY: Margot Lee Shetterly's Hidden Figures — the #1 NYT bestseller that inspired a #1 movie in America — is the true story of the black women mathematicians at NASA who helped fuel some of America’s greatest achievements in space. In talks, Shetterly celebrates these unsung heroes, teasing out issues of race, gender, science and innovation against the backdrop of WWII and the Civil Rights Era.

Writer, researcher and entrepreneur Margot Lee Shetterly is the author of Hidden Figures: The American Dream and the Untold Story of the Black Women Mathematicians Who Helped Win the Space Race, which was a top book of 2016 for both TIME and Publisher’s Weekly, a USA Today bestseller, and a #1 (instant) New York Times bestseller.

The film adaptation of her book — which became the number one movie in America — stars Taraji P. Henson (Empire), Octavia Spencer, Janelle Monae, Kirsten Dunst, and Kevin Costner. It was nominated for the Academy Award for Best Picture and Best Adapted Screenplay, and Octavia Spencer was nominated for Best Supporting Actress. To The New York Times, the film introduces viewers to “real people you might wish you had known more about earlier … [who] can fill you with outrage at the persistence of injustice and gratitude toward those who had the grit to stand up against it.” A television show is also in the works.

Shetterly is also the founder of the Human Computer Project, a digital archive telling the stories all of NASA’s “Human Computers,” women from all backgrounds whose work tipped the balance in favor of the United States in WWII, the Cold War and the Space Race. Shetterly’s father was among the early generation of black NASA engineers and scientists, and she had direct access to NASA executives and the women featured in the book. She grew up around the historically black Hampton University, where some of the women in Hidden Figures studied. Her research has been supported by the Alfred P. Sloan Foundation and the Virginia Foundation for the Humanities. She is currently a scholar-in-residence at the University of Virginia, with joint appointments at the McIntire School of Commerce and the School of Engineering. 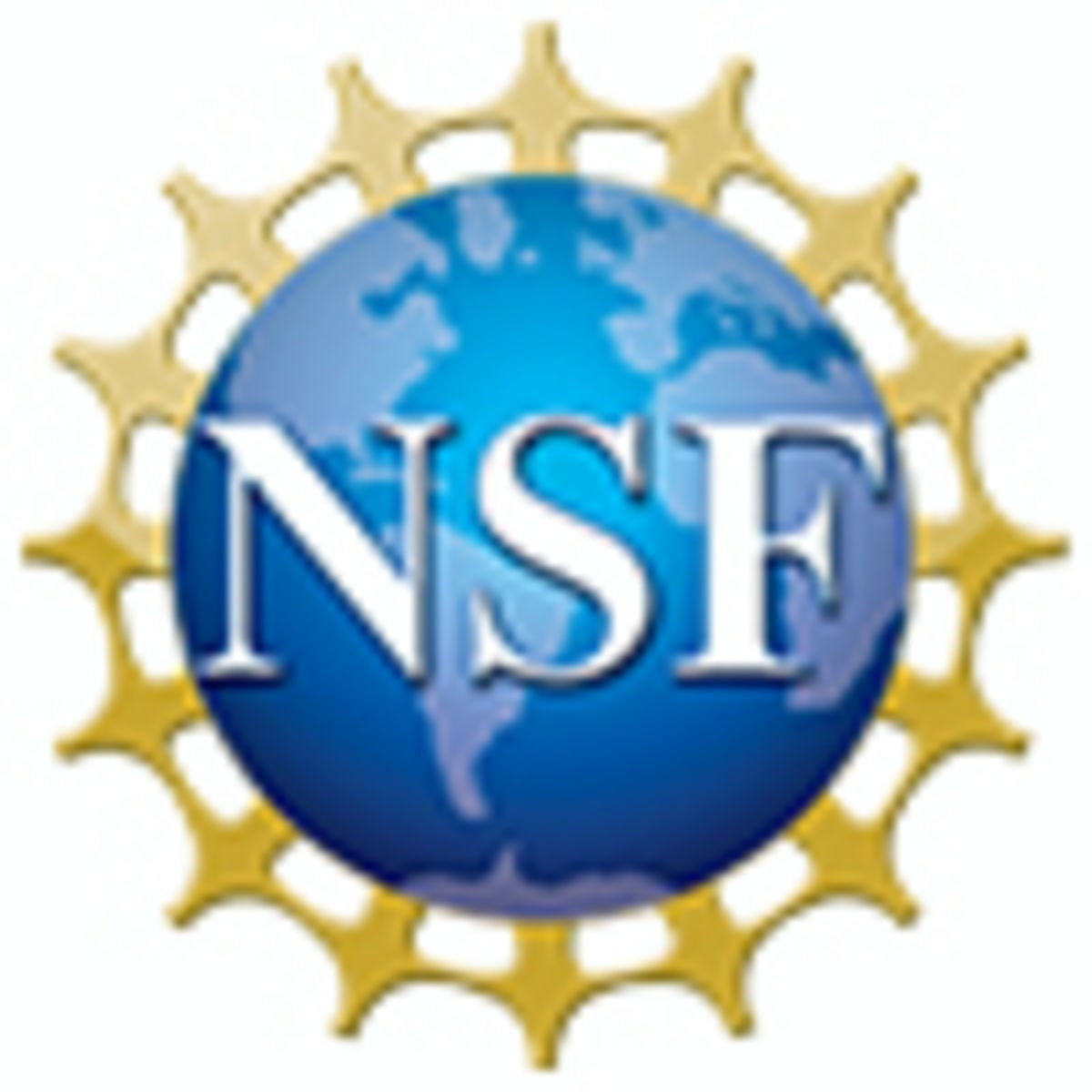