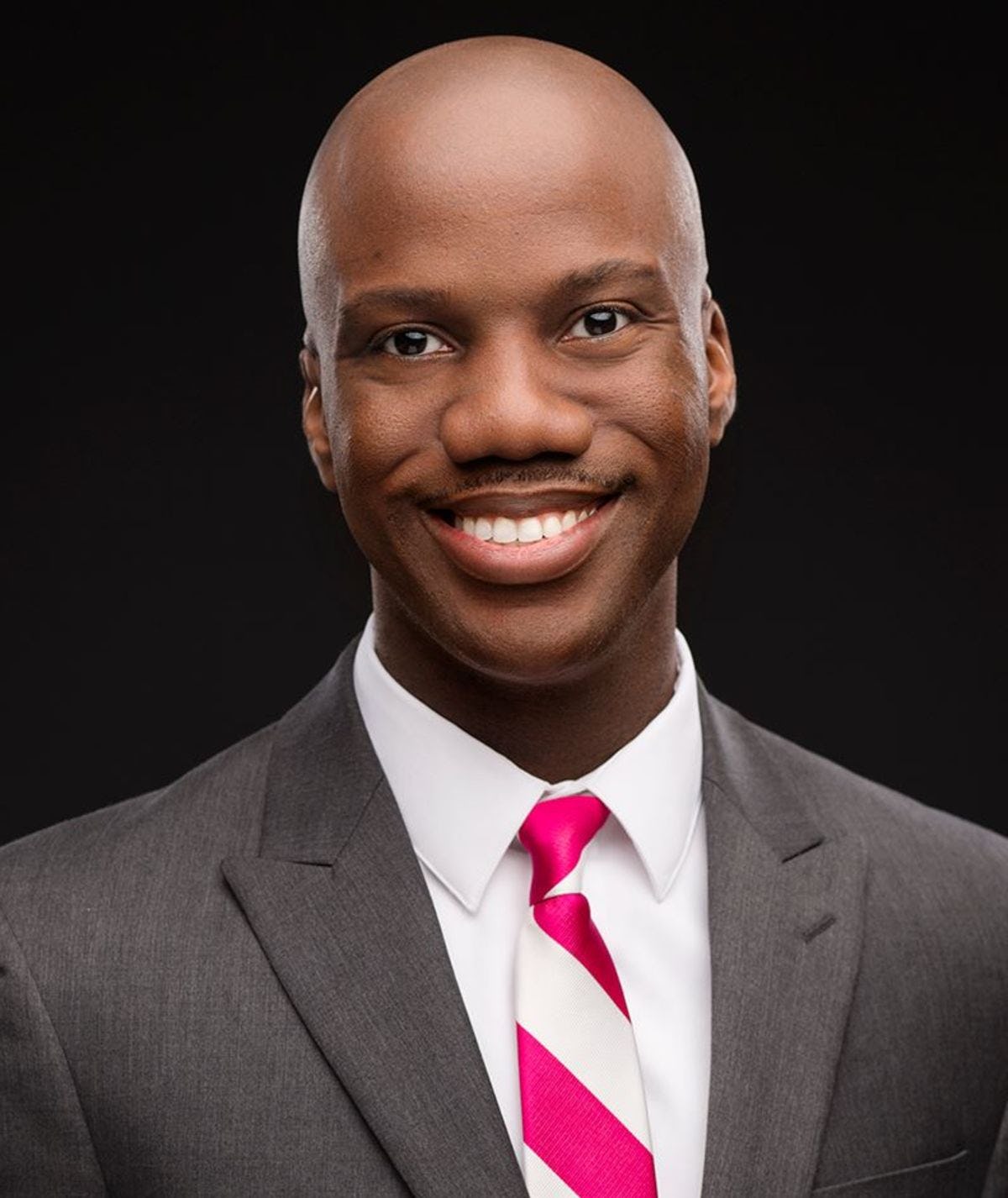 In Pursuit of Excellence: Critical Perspectives on Racial Equity

EXECUTIVE DIRECTOR, CENTER FOR THE STUDY OF RACE AND EQUITY IN EDUCATION, UNIVERSITY OF PENNSYLVANIA

ABSTRACT: Within the last few years, college campuses across the nation have experienced a resurgence of activism around issues of racial justice. This national conversation brings into focus the systemic challenges and disadvantages faced by students of color in higher education. When members of a campus community are marginalized, a university’s ability to innovate and create far-reaching impact is diminished. For the benefit of our collective success, all members of the Stevens community have a responsibility to ensure a culture that values the perspectives, talent and contributions which all groups bring to the enterprise. Dr. Shaun Harper will highlight important experiences faced by students of color in higher education and emphasize what members of the Stevens community can do to create an inclusive, just and equitable environment for all.

BIOGRAPHY: Shaun R. Harper founded the Center for the Study of Race and Equity in Education in 2011. He is author of over 100 peer-reviewed journal articles and other academic publications. Journals in which his studies are published include Review of Research in Education, Teachers College Record, Harvard Educational Review, Journal of Higher Education, Review of Higher Education, and Journal of College Student Development. Dr. Harper’s research has been cited in over 4,000 publications. His twelve books include Advancing Black Male Student Success from Preschool through Ph.D.

Dr. Harper has been interviewed on CNN, ESPN, and NPR, and featured or quoted in The New York Times, Washington Post, Wall Street Journal, Sports Illustrated, The Chronicle of Higher Education, Inside Higher Ed, and over 11,000 other media outlets. He was appointed to President Barack Obama’s My Brother’s Keeper advisory council in 2015, and recognized in Education Week as one of the 12 most influential professors in the field of education in 2016.

Dr. Harper received his B.S. from Albany State University and his M.S. and Ph.D. degrees from Indiana University.