Voting By Mail: How Prepared Are We? 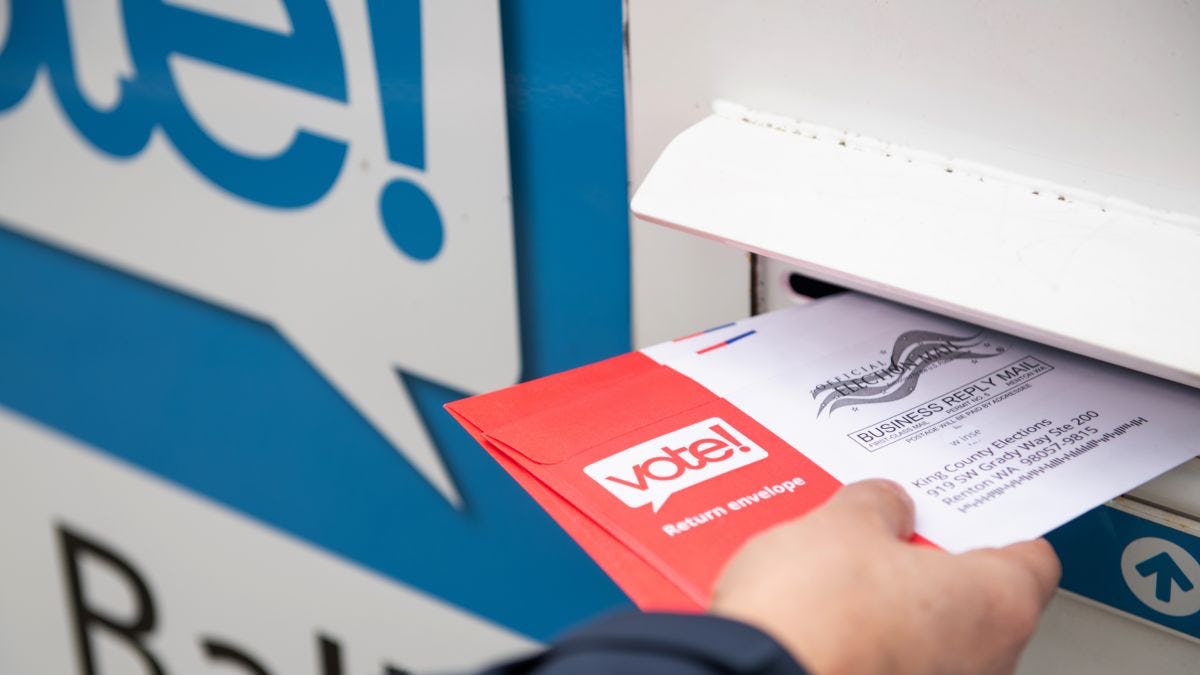 In light of the COVID-19 pandemic, the associated difficulties with maintaining social distancing measures and sanitation for in-person elections held in places like schools, churches, and senior centers for millions of people on a single day have come to the fore. Many high-profile politicians have called for new or enhanced vote-by-mail programs.

Yet, the path to a representative and inclusive election in November begins with understanding the preparedness across the states — and the willingness of the 50 state legislatures and governors to act.

All states have provisions for absentee balloting, also known as “vote by mail,” in some form. Absentee ballots allow armed services members outside of their home states, people living abroad and, generally, those with circumstances that make it difficult to get to polling stations (such as disability or old age) to cast ballots from afar. 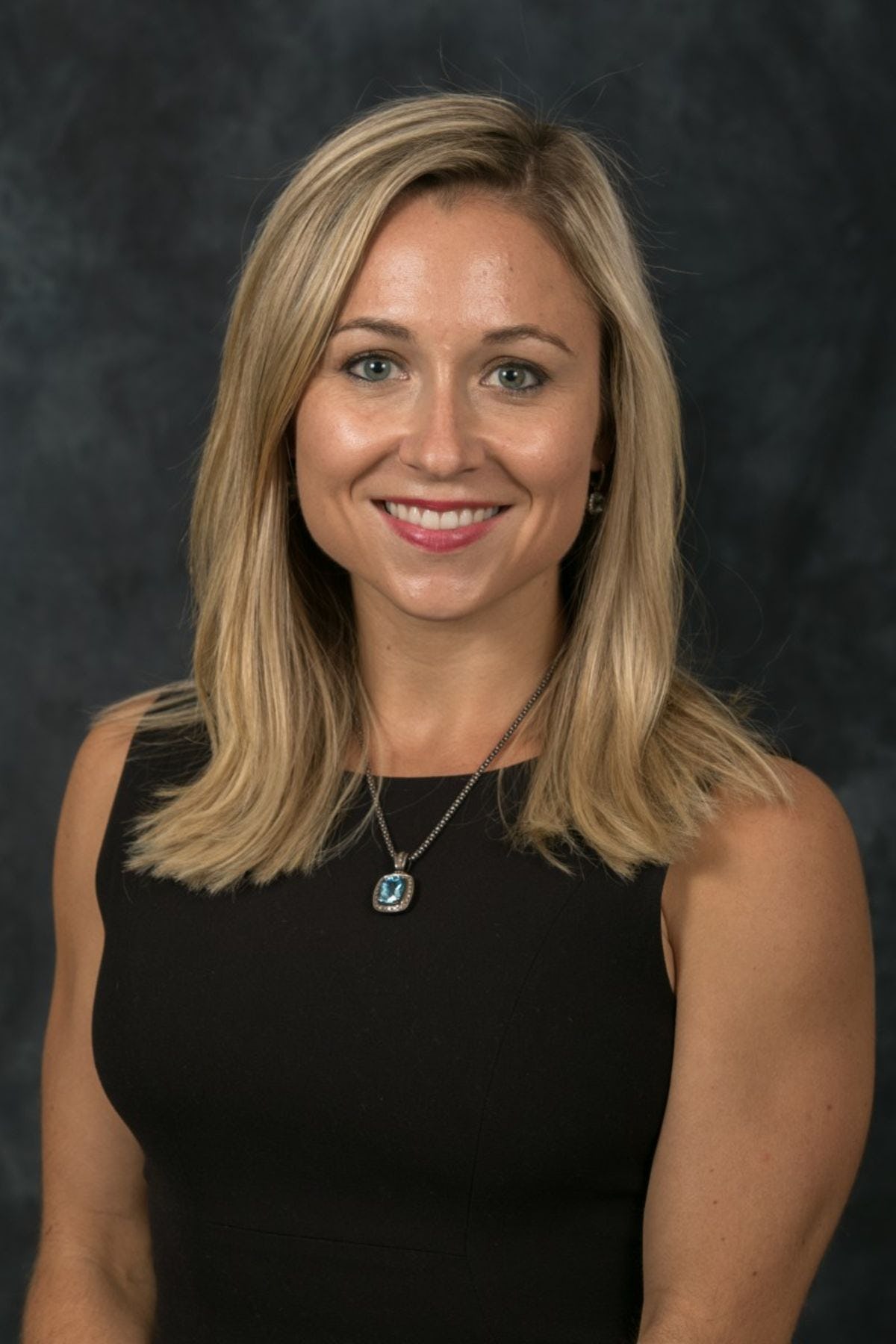 But individual states vary widely in the ease with which they enable receiving and returning mail ballots. States also vary in their preparedness and willingness to conduct elections by mail. Understanding these differences provides insights into which states will be most prepared to conduct responsible and fair November elections under the haze of continuous and second-wave COVID-19 outbreaks.

Five states (Oregon, Washington, Utah, Colorado and Hawaii) already conduct elections by mail as standard practice; 2020 will be no different for the voters and administrators in these states. These states enjoy some of the highest turnout rates in elections and have lower overall costs for conducting elections. Concerns regarding ballot security have receded over time as ballot-tracking systems allow voters and election officials to track individual ballots, akin to the way home shoppers track UPS or FedEx deliveries. For this summer’s primaries, these states boasted high turnout and ease in vote counting, and they displayed no marked preference for one party over the other.

Prior to the current public health crisis, 16 states allowed some elections to be conducted by mail. For states that permit some elections to be conducted by mail, requests are generally made by a local governing body if an election is to be held on a day different than a general election; if the voting population is sufficiently small; for retention elections; or for other non-partisan elections or initiatives. While historically these elections are smaller, they are theoretically scalable: if one locality serves as a proof of concept for the logistics of how to run such an election, lessons can be carried to other counties with sufficient state support in advance of the 2020 general election.

Another 15 states had so-called “no-excuse”absentee voting options, which allow voters to submit a request to receive and mail in an absentee ballot for any reason. These states certainly can count mailed ballots, and they have more experience than states that actively disincentivize absentee voting, but they will also have hurdles in converting systems now used to count a small percentage of ballots to one that can efficiently count all ballots, including absentee ballots, in a general election.

Before COVID-19 hit, the remaining ten states had strict requirements for requesting absentee ballots, and those states have the least experience in conducting mail elections.

In response to COVID-19, some states have changed their practices to encourage easier and more voting by mail. For example, states like California, Connecticut and Michigan will automatically send all voters mail-in ballots; Idaho created an online system to request mail-in ballots; New Hampshire expanded the ability for voters to use an absentee ballot if they fear COVID-19 exposure at polling locations; and Tennessee also made COVID-19 concerns an eligible excuse for voting absentee, as did New York.

For states that adopted changes before the summer primary elections, successes of these efforts varied. In New York, some primary contests took six weeks to count all of the mail and in-person ballots. But in Pennsylvania the addition of mail voting saw a huge surge in primary absentee voting, and the state largely did not suffer the hiccups elsewhere attributed to extra time required, training of election workers and financial support.

In light of moving policy responses, which states will be most capable of administering a general election with the in-person difficulties presented by COVID-19? To help understand the question, I have created a map that shows preparedness to vote by mail across the states. Darker-hued states are the most prepared, lightest the least prepared. 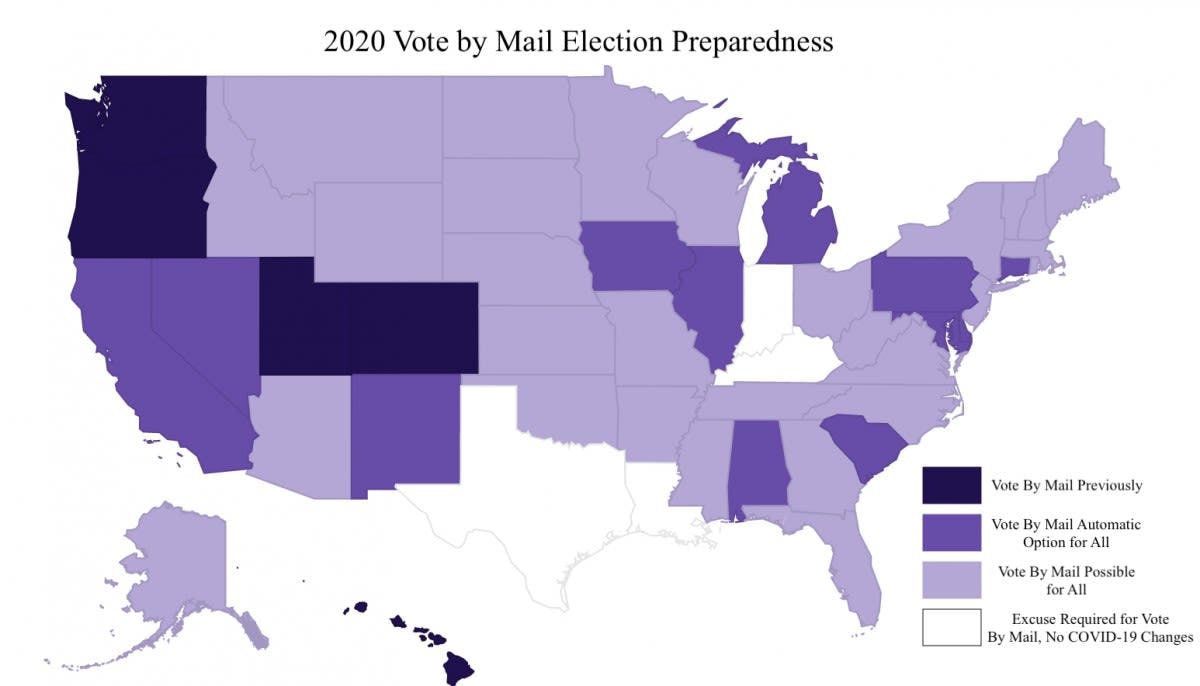 The most saturated states have implemented full vote-by-mail general elections previously and are the most prepared. Slightly less saturated states are cautiously ready, having passed policies providing for automatic voting by mail options for all participants in 2020. The lightest states are only somewhat ready; they allow no-excuse absentee voting and/or have modified their current absentee restrictions to include COVID-19-related concerns. States in white are the least prepared, indicating no modification of already-strict voting policies deterring absentee or vote-by-mail options.

Previously, measures of voting accessibility were closely related to the general political preferences of a state. According to research by the Brennan Center for Justice, a nonpartisan law and policy institute affiliated with New York University School of Law, more conservative or Republican-leaning states tended to have more restricted access to voting, and more liberal or Democratic-leaning states were more open. Though the pandemic has led to changes in some states disrupting this overall pattern, each of the states that still do not allow no-excuse or COVID-19-excuse absentee voting by mail all went to Donald Trump in 2016: Indiana (57%), Kentucky (65%), Louisiana (58%) and Texas (52%).

Further complicating state efforts is the most recent action by the White House to undercut the abilities of the U.S. Postal Service to deliver, process and receive mail ballots. What does this mean? Given the very differing levels of preparation and varied levels of willingness to adapt to the unique circumstances of this pandemic, we may have to turn to tech to help encourage our fellow citizens to vote this fall. In a world where all we can do at the moment is electronically nudge one another, where door-to-door canvassing already feels like something from the distant past, all-mail balloting — supplemented by social media campaigns to urge greater participation — could help us foster a nationwide flowering of voter participation come November.

In 2019, I assessed the efficacy of a peer-to-peer voter mobilization online platform called VoterCircle (now known as OutreachCircle) in increasing voter turnout in an all-mail election conducted in Menlo Park, California. The results from the study showed that, for all types of people, receiving online encouragement from a friend did indeed increase the likelihood they would vote.

If state legislatures and governors are unwilling to make voting more accessible from a distance, it will be up to voters to make themselves aware of how to exercise their right to vote in the 2020 general election.