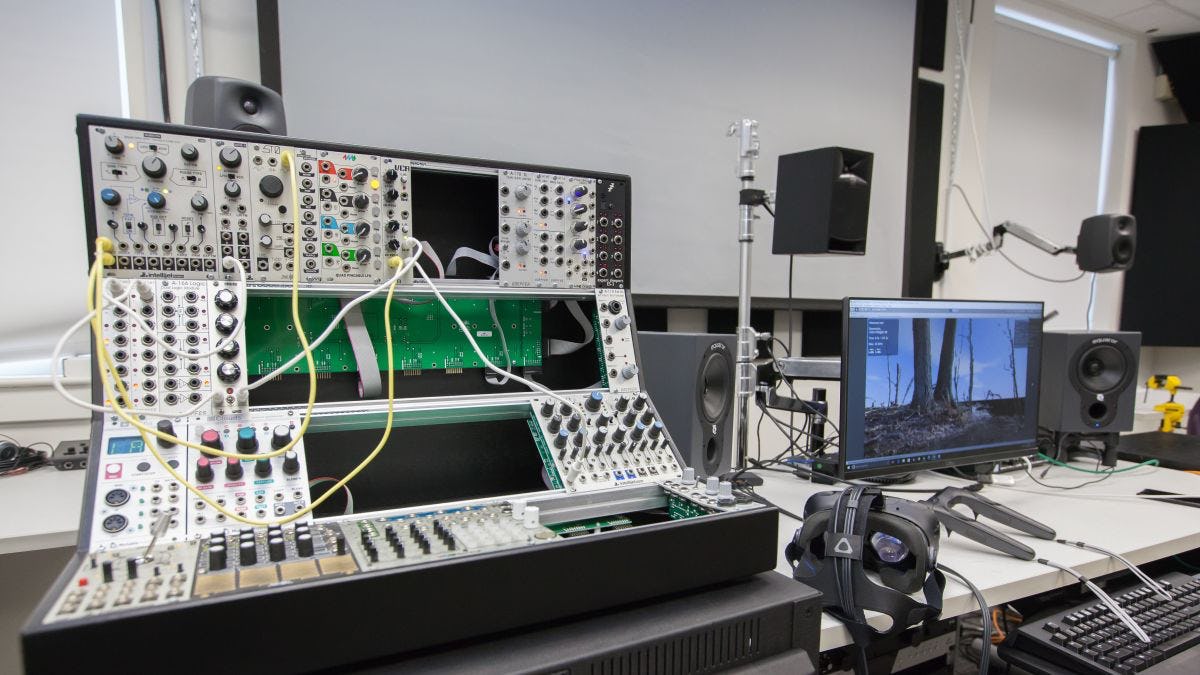 Hidden in every corner of the Stevens campus could potentially be the opportunity of a lifetime.

Computer science graduate student Ross Ning took the initiative to search through the myriad possibilities that drew him to Stevens Institute of Technology from his hometown of Chengdu, China. What he wound up building and learning with faculty in the College of Arts and Letters led him to an impressive job offer as a software engineer at Facebook 360. 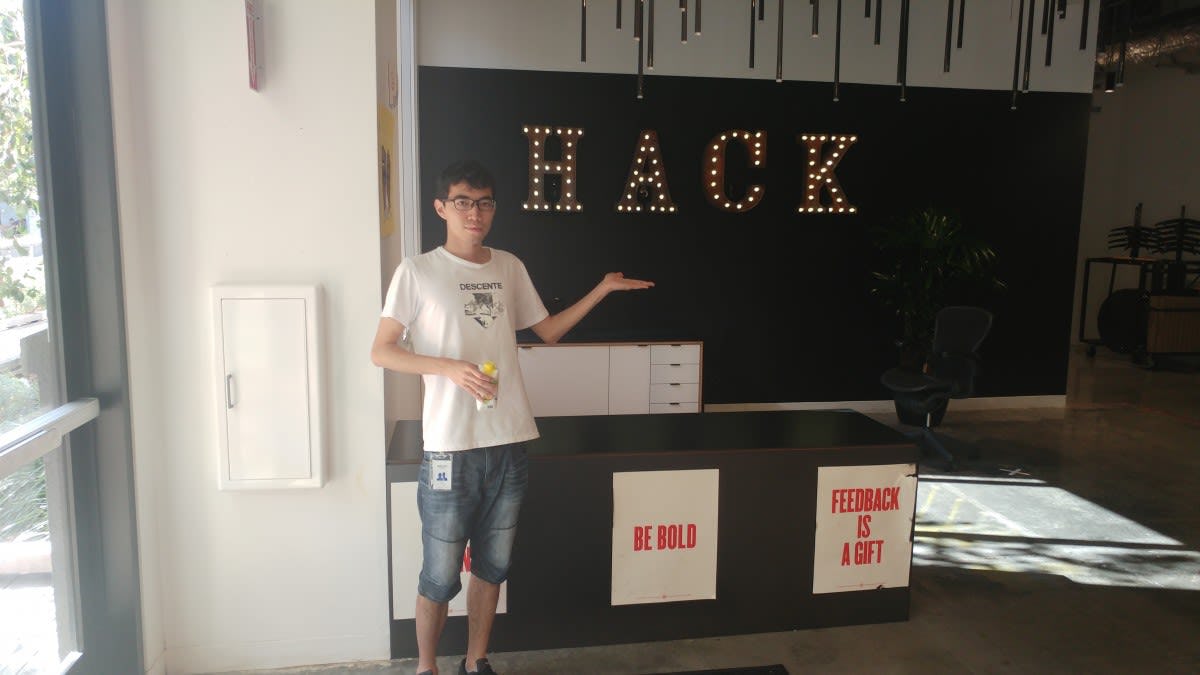 “As an undergraduate student in China, I always had an interest in virtual reality,” said Ning. “So, when I came to Stevens to further my studies, I went searching on the website and discovered the SCENE Lab in CAL. CAL combines technology and the arts together, which really impressed me.”

Ning knew he wanted to build a career doing something different and exciting, and sought out opportunities with faculty in the SCENE Lab like assistant professors Seth Cluett and Chris Manzione.

“Ross took the initiative to seek out SCENE Lab to complement his graduate work in computer science and his collaboration on our research and creative work has made an outstanding contribution to the success of our lab in its first year,” said Professor Cluett, who serves as the director of the SCENE Lab.

“This tight integration of creativity and computational thinking is increasingly necessary for high-level work in both industry and the arts and Facebook 360’s interest in Ross is testament to the value of balancing the arts and sciences at research intensive schools.”

While working in the SCENE Lab, Ning was able to work in all different facets of his studies in computer science combined with creative work in audio, video and design, and learning by using different tools and programs outside of his classes.

He worked on a virtual reality project with Professor Cluett where a person could walk into a forest and as one walks closer to an object, it transports you into another scene, making you feel like you’re moving into different worlds.

Ning’s experience in the SCENE Lab, coupled with his computer science background and networking with Stevens alumni, led him to a summer internship at Facebook headquarters in Menlo Park, CA, working on Facebook's virtual reality app, Spaces. He helped to improve the graphical performance of the app, then adding functions so the team could publish and test it.

Now, with a full-time job opportunity at Facebook lined up for him after he graduates, Ning is thankful he had the chance to own his experience at Stevens.

“I’d like other students to know these great experiences are available on campus,” Ning advised. “You can catch all of these opportunities with faculty on campus to help you. You can learn so much if you put yourself out there and ultimately build a great resume.”