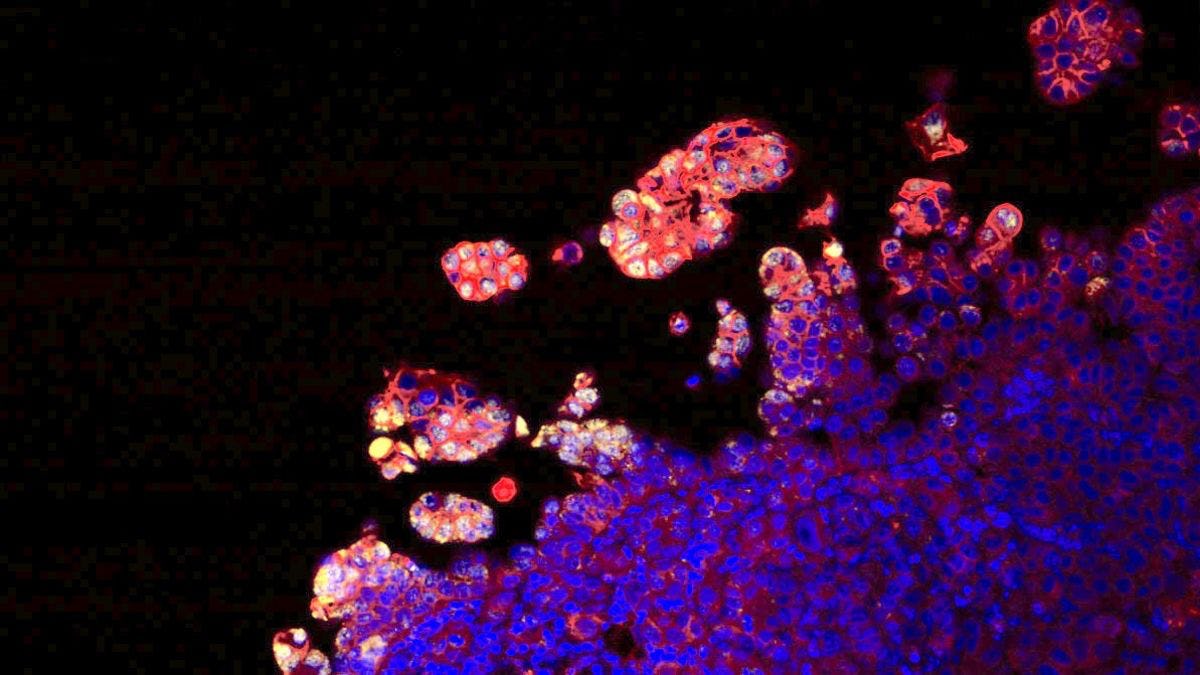 Ovarian cancer and other gynecological malignancies are diagnosed in 300,000 women each year worldwide, according to the World Cancer Research Fund. The five-year survival rate of a diagnosed patient is less than 50 percent, much lower if not caught early.

But detection is often too late to arrest the cancer's spread. Spotting the disease in its infant stage is difficult, because the ovaries and fallopian tubes aren't accessible by reliable tests such as the Pap smear. Physicians are left to symptoms, ultrasounds and blood tests, meaning that most cases still evade detection before they have advanced.

Now Stevens researcher Marcin Iwanicki — a leading expert on the biology of ovarian cancer who joined the university from Harvard Medical School in 2018 — hopes to improve those odds by helping contribute to better early-detection methods. 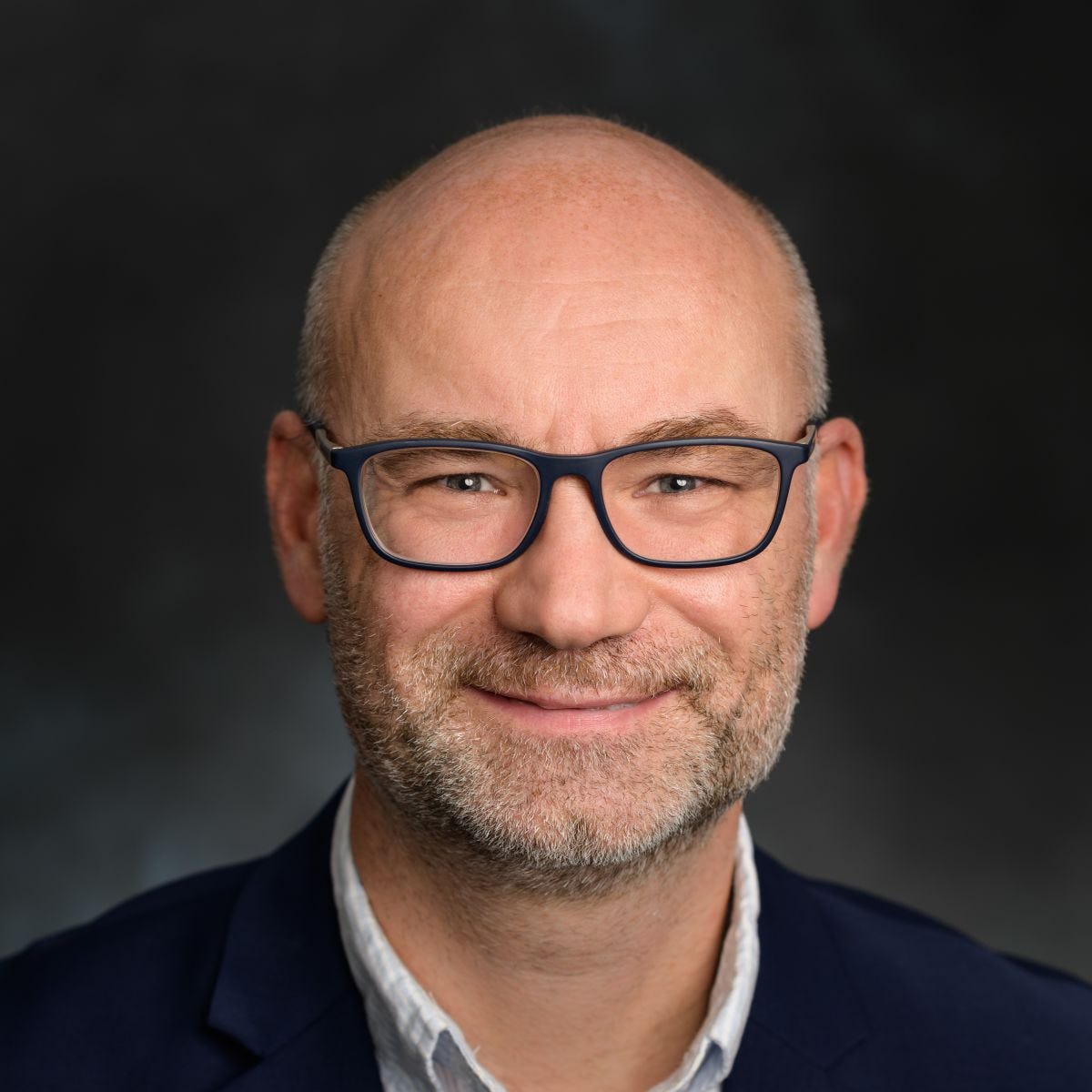 A native of Poland, Iwanicki first came to the U.S. to obtain his doctorate from the University of Virginia, subsequently joining Harvard in 2008. He would spend nearly a decade at HMS researching mutations in the fallopian tube walls that develop into tumors, providing answers about cancers that had long been thought of as strictly ovarian in origin.

"Around 2007, the nomenclature shifted, and cancer researchers began to recognize that what we still call 'ovarian' cancer is really a combination of ovarian, fallopian tube and peritoneal cancers," he explains.

After nine years as a postdoctoral research fellow in cell biology at Harvard, he took on a role at Stevens in order to take his research to the next level with regional medical centers and cancer patients.

At Stevens, Iwanicki works to create better methods of imaging and detecting nascent tumors. One key to early identification, he believes, may be the subtle cellular changes that take place on the surfaces of fallopian tube cells.

Tiny, pre-cancerous lesions begin forming in a fallopian tube as a consequence of genetic alterations in a tumor-suppressing gene called TP53; that TP53 mutation is considered a signal that ovarian cancer progression has begun. Iwanicki's work has implicated how TP53 mutations profoundly alter the composition of molecules present on the surfaces of fallopian tube cells, creating new opportunities for early detection.

"Screening for cell surface proteins, either visually or through tests, may provide a key early-warning flag that a cancer is developing," he notes. "You want to know that in time to begin treatments."

"My undergraduates are top-notch," he enthuses. "I work with dedicated students who are willing to stay in the lab until 9 or 10 pm at night, when needed, to carry out their research. The caliber of undergrads is fantastic at Stevens; I consider them to be my colleagues." 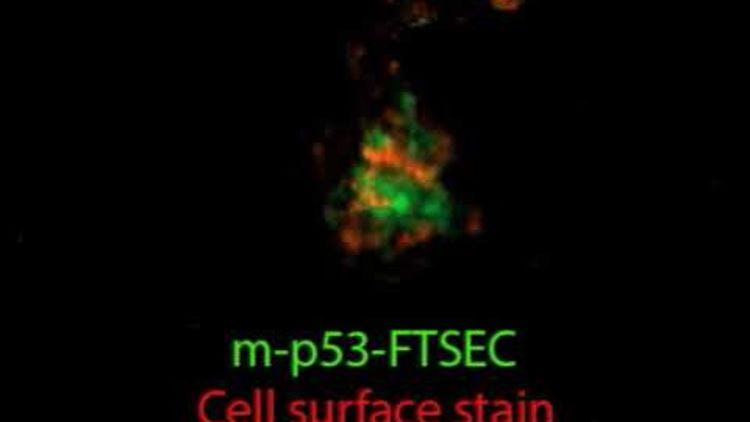 The next step? Once he gains a better understanding of cell mutations and the possible role of cell surface proteins, Iwanicki would like to see new types of photoreactive probes developed that target surfaces of malignant cells. Those probes would need to be delivered to inaccessible cancer sites in order to collect or identify cells that have begun to mutate and are on the way to becoming cancerous.

Iwanicki is particularly excited about the pool of Stevens faculty talent on campus, and has already begun collaborations.

"A big part of this development of better early-detection tests will involve the creation of new thin devices or materials that can, for example, bring a probe to the wall of the uterus or the fallopian tube and then recover it later for analysis," he explains. "We biologists absolutely rely on good bioengineers and materials and optics scientists to help us in this effort, and this expertise is already right here at Stevens."

"I was very fortunate at Harvard to establish relationships with clinicians and cancer patients at Harvard Medical School and the Dana Farber Cancer Institute," Iwanicki concludes. "It's very important to listen to clinicians. They're smart, they're close to the problem, they're close to the patients. And the biologists in the lab can also supply a number of answers to the ovarian cancer puzzle. But we have not really been working together much, historically.

"We hope to change that here in New Jersey."