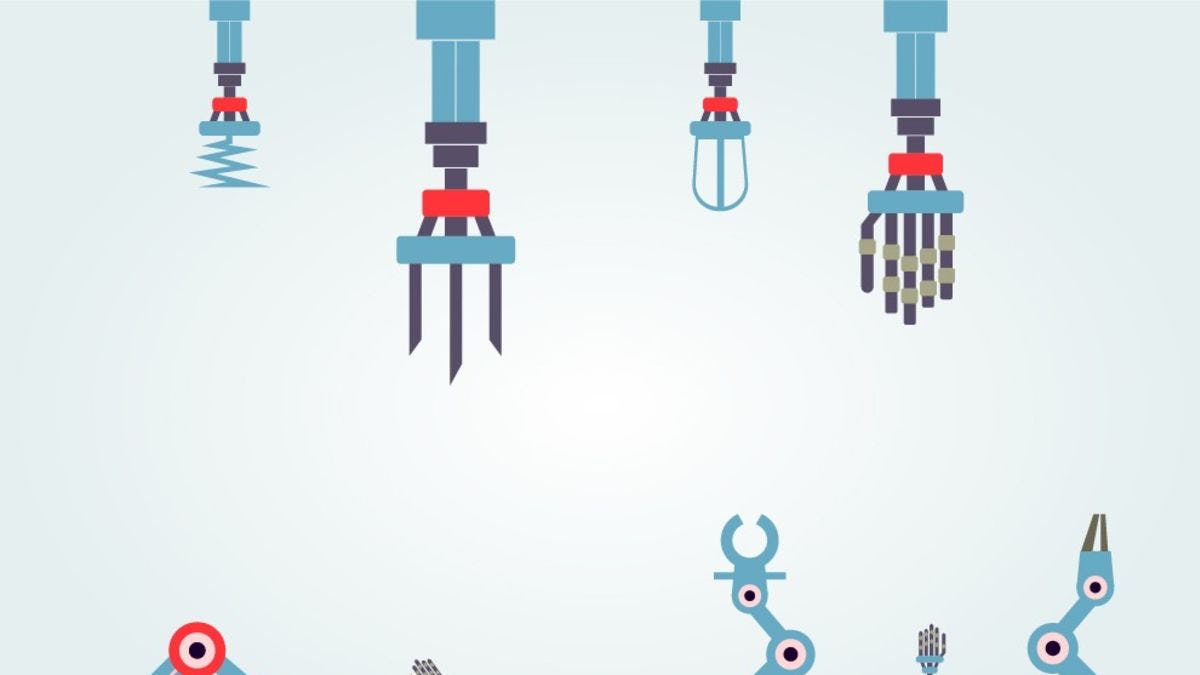 (Hoboken, N.J. –Mar. 14, 2019) – Stevens Institute of Technology’s Ramana Vinjamuri was honored with a 2019 CAREER Award, which will provide him with nearly $500,000 in funding over five years, by the National Science Foundation to try to understand how the brain controls perhaps one of the world’s best robots: the human hand.

“The human hand operates in 37 different dimensions to effortlessly perform movements, from the most basic to the most refined,” said Vinjamuri, an assistant professor in the Schaefer School of Engineering & Science at Stevens. “And nobody can replace it.”

But in his cyber-human research, Vinjamuri is trying to get closer to creating robotic exoskeletons that can mimic the real hand for those living with paralysis, and extending these models to the control of human-machine interfaces, which are anticipated to play a major role in prosthetics and rehabilitation in the coming years.

The CAREER award supports early-career faculty who are distinguishing themselves as leaders and role models in their respective fields.

“Currently, exoskeletons in the market can only offer basic functionalities like grasp or pinch,” said Vinjamuri. “We are trying to implement new designs of control mechanisms with near natural movement for individuals with disabilities, so that they can improve their ability to perform daily tasks.”

In contrast to a human arm, which only moves in seven dimensions, Vinjamuri and his team are studying the high-dimensional, complex movements of the human hand, using biomimetic control mechanisms called synergies. Each synergy is the building block of movement, and combining synergies results in more complex movements, similar to how one combines the alphabet to create words and sentences. He is working to find out which brain areas control each synergy. From there Vinjamuri hopes to provide hand exoskeletons with the near natural abilities of a human hand.

His work also has applications to cybersecurity, perhaps to unlock iPhones or other security systems. “The way you hold your iPhone is different than how I hold it,” said Vinjamuri. “That’s a biomimetic identity, like retinal scans, but is much more difficult to hack than what is currently available on an iPhone.”

Vinjamuri’s accomplishments in this space – the breakdown of hand movement to its individual components – have been widely recognized. In 2010, he was awarded the Mary E. Switzer Merit Fellowship by the National Institute on Disability and Rehabilitation Research, in 2016 and 2019, he was awarded research and innovation grant awards by New Jersey Health Foundation and in 2018 he was nominated for the 2018 Brain Computer Interface Award, a recognition received by top technologies in the world. He is an IEEE Senior Member.