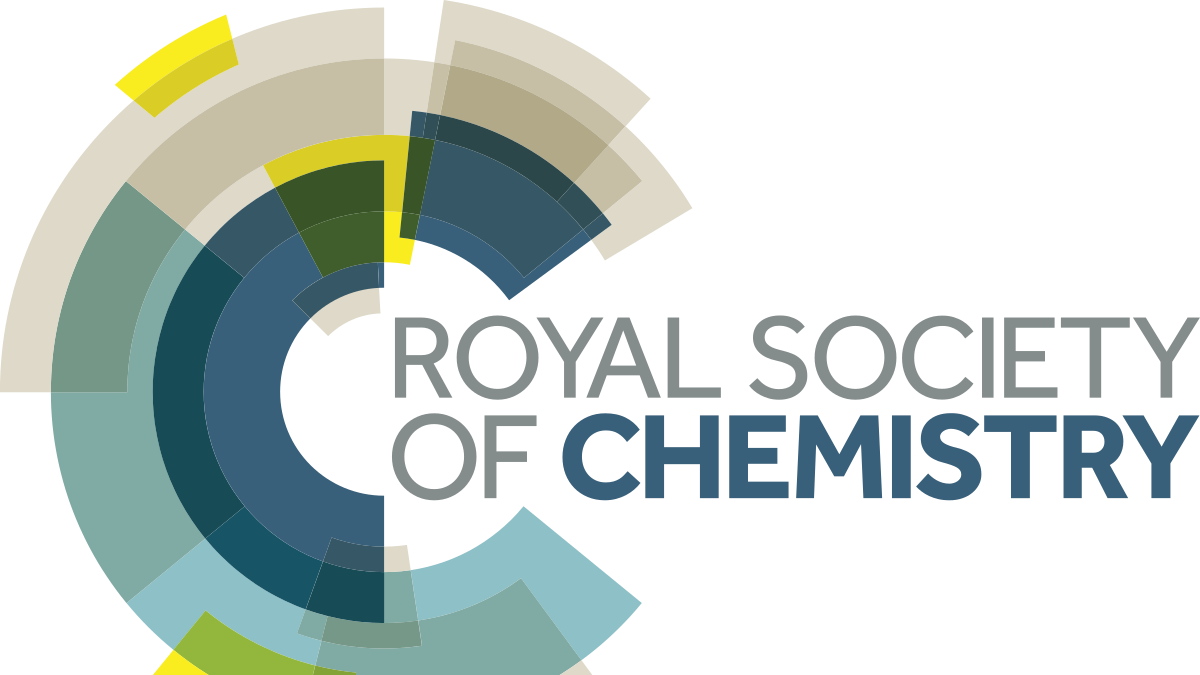 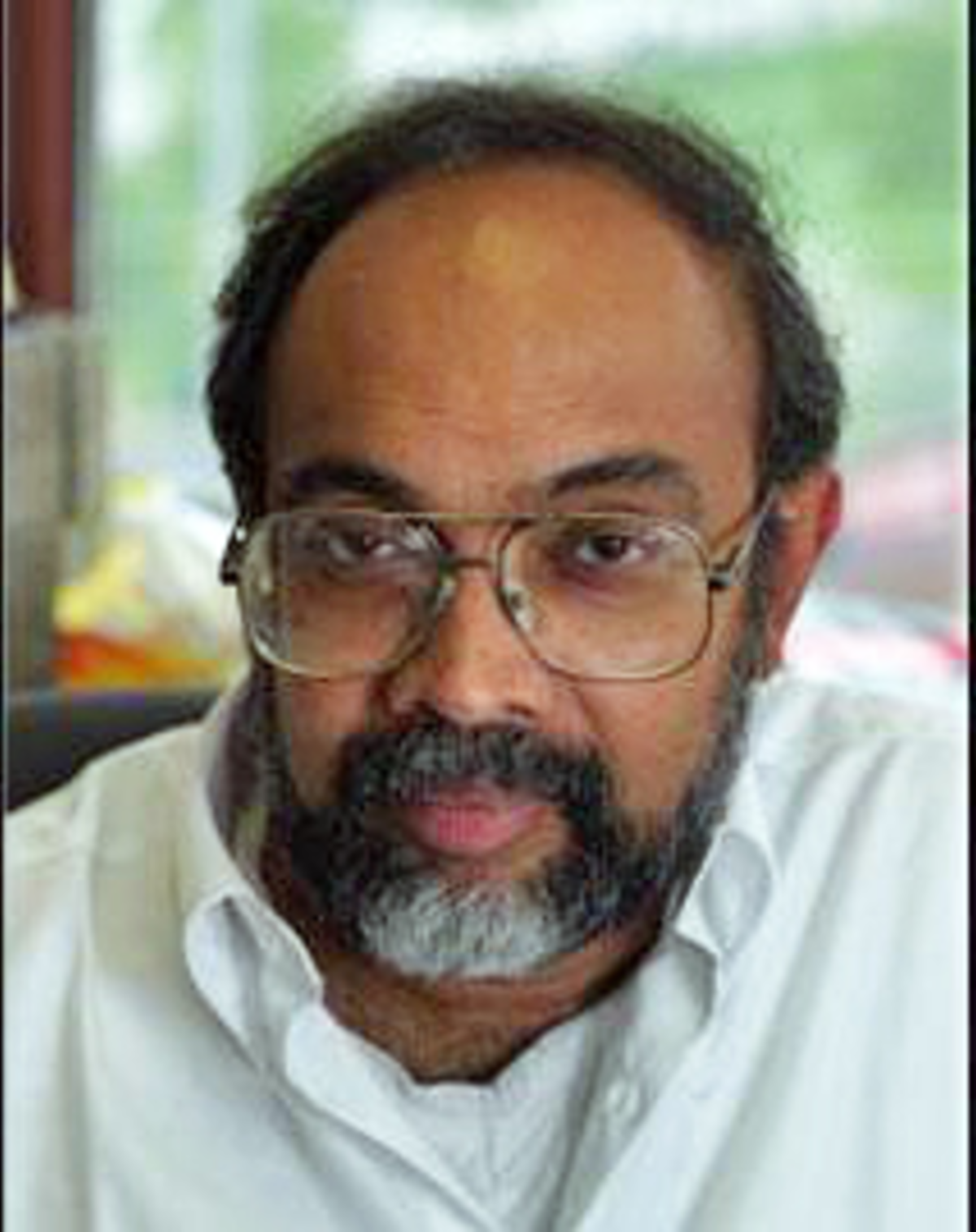 Stevens’ Athula Attygalle has been named a Fellow of the Royal Society of Chemistry, a prestigious honor recognizing his extraordinary contributions to chemistry.

Attygalle, research professor and director of the Mass Spectrometry Laboratory at Stevens Institute of Technology, has been elected a Fellow of the Royal Society of Chemistry (RSC) for his outstanding contributions to the field of chemistry.

Attygalle is an internationally recognized expert in research and education for mass spectrometry and chemical ecology. His work, including the patented Helium-Plasma Ionization (HePI) process, helps preserve helium in use for mass spectrometers, and provides sensitive detection methods for specific compounds without the need for extensive sample preparation. These methods are both efficient and environmentally friendly. His research also encompasses mass spectrometric fragmentation mechanisms, chemical ecology of arthropods, biosynthesis, natural products, and drugs from bugs.

Founded in 1841, RSC is Europe's largest organization for advancing the chemical sciences. Its prestigious designation of Fellow is awarded each year to only a handful of distinguished professionals who have made significant contributions to the chemical sciences. The names of newly elected Fellows are published in The Times (London).

"Being named an RSC Fellow is a true highlight of my professional career," Attygalle says. "Through my work as a professional chemist and a teacher my goal was to leave a message for the next generation of scientists. I have always attempted to make a meaningful difference, and it is an honor and a privilege to accept this designation honoring the strides we have made. I'm eager to continue this line of work with collaborations with industrial partners. I hope it will result in functional prototypes and, ultimately, a commercially viable product."

Under Attygalle's leadership, the mass spectrometry laboratory at Stevens has become one of the leading centers for gas phase ion fragmentation studies. He was awarded a 2017 Edison Patent Award by the Research & Development Council of New Jersey for his patented work in mass spectrometric analysis using helium-plasma and charge-exchange ionization techniques. He recently joined the editorial board of the Journal of the American Society for Mass Spectrometry. He has also published more than 200 peer-reviewed research articles, and he was recently featured in key trade publication Lab Manager. Before joining Stevens in 2001, Attygalle served as the director of the mass spectrometry facility at Cornell University for 13 years. 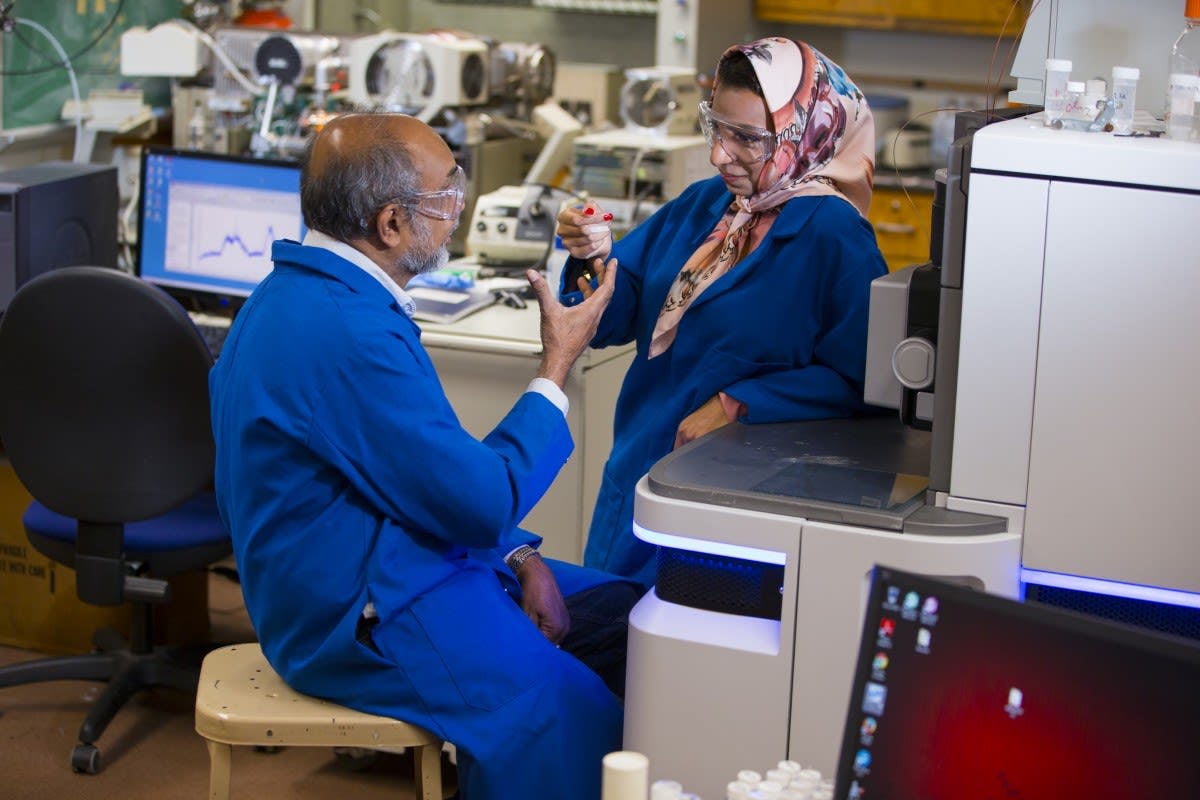