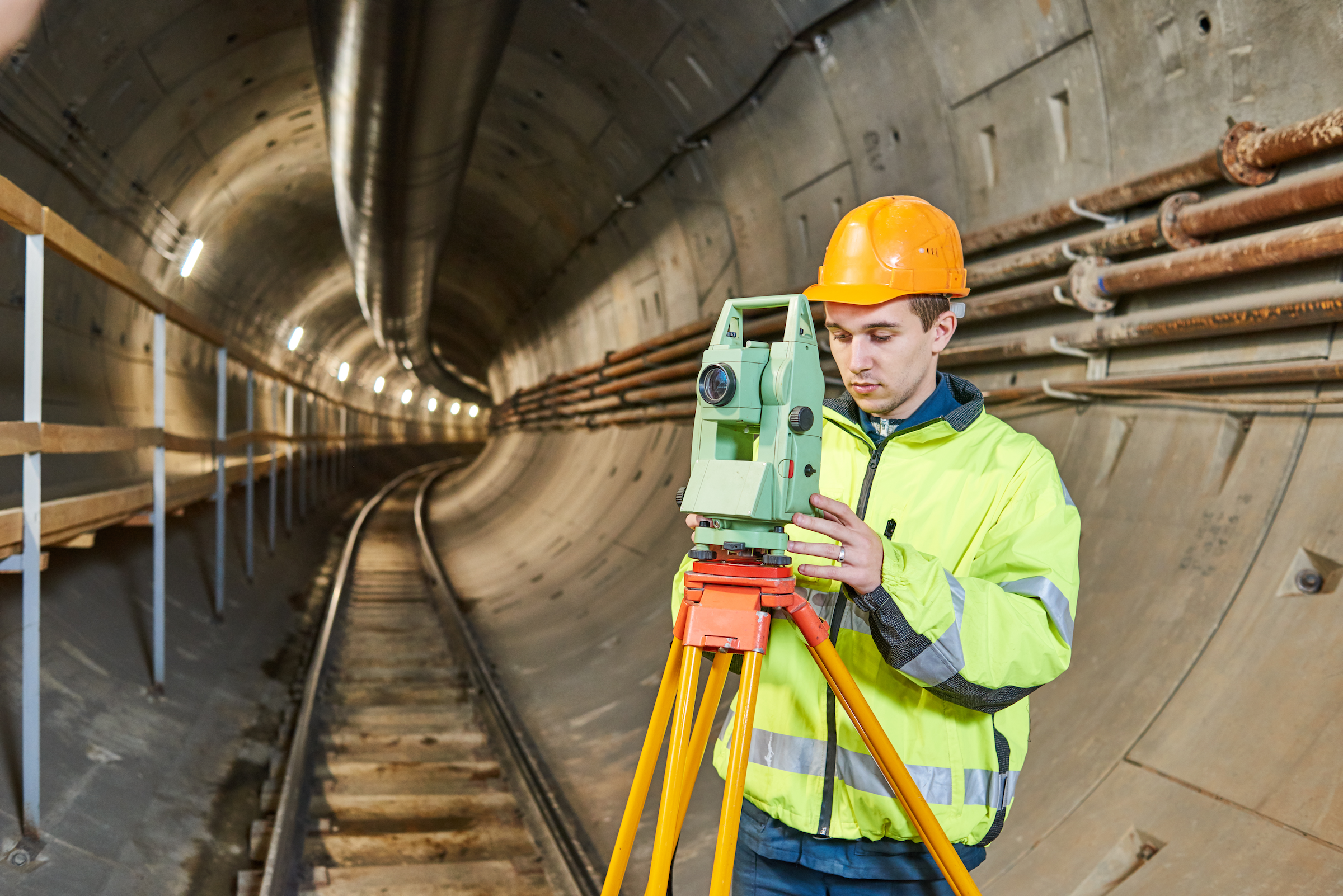 While monumental structures such as Paris’ Eiffel Tower and the Empire State Building in New York City wow the world with their beauty and bold engineering, underneath the city sidewalks are less visible structures that are just as awe-inspiring in their scope.

These are gigantic manmade tunnels, which can connect whole landmasses underwater, such as the 23.3-mile Chunnel between France and the United Kingdom, and can be as wide as 57.5 foot in diameter such as the Seattle’s State Route 99 tunnel, a busy route that runs under the city’s downtown. 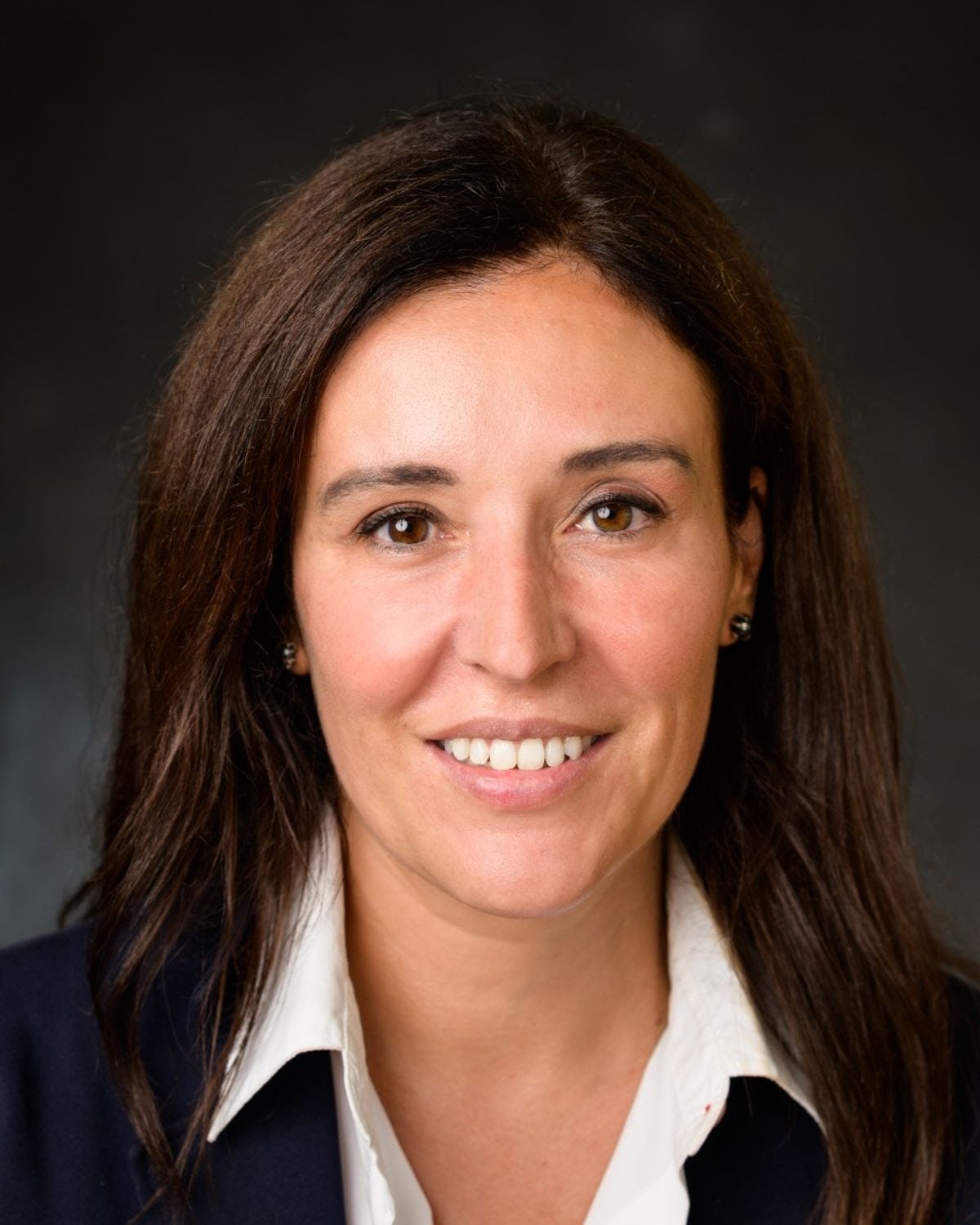 Rita Sousa, assistant professor in the Department of Civil, Environmental and Ocean Engineering, is fascinated by these tunnels and the machines that make them. In much of her research, she focuses on addressing risks in tunnel construction.

“I don’t think many people think about how impressive tunnels are even when they are in a tunnel,” said Sousa, who is in the Department of Civil, Environmental and Ocean Engineering. “But if you think about them, such as the tunnels built under the Hudson River between New Jersey and New York, they are amazing structures but also dangerous to build.”

Accidents can happen deep within these tunnels, including flooding, cave ins, and unexpected obstructions that set projects back by months, said Sousa. Most accidents and setbacks happen because people manning the machines to dig these tunnels are literally driving blind. While engineers can guess at prevalent soil conditions through the use of the bore holes, “the geology is never what you imagine once you start digging,” said Sousa.

In order to dig these tunnels, crews use one of the biggest construction equipment in the world: tunnel boring machines (TBM), said Sousa. They are sophisticated machines that have multiple information outputs that show how the machine is performing, but they can’t tell what future geological conditions workers will encounter.

Sousa’s research focuses on taking the information TBMs are collecting and using machine learning techniques to detect whether the geology is changing, and model and predict future ground conditions.

“This is very important because it allows the operator to be proactive instead of reactive,” said Sousa. “And knowing what may be ahead allows you to optimize your construction method, allows you to go faster and safer.”

One of her most cited publications is “Risk analysis during tunnel construction using Bayesian Networks: Porto Metro case study,” which was published in 2012 in the journal Tunneling and Underground Space Technology. This research paper, which has been cited more than 150 times, utilizes Sousa’s methods on predictive modeling but also presents a construction strategy decision model that builders can use in order to minimize accidents.

Another part of her research is the analysis of the material that is excavated by these TBMs. Information from this analysis would help validate and refine the predictive tools Sousa is developing. Usually, this analysis requires humans to examine and weigh the rocks and soil that have been excavated, but Sousa has been developing systems that use statistical techniques, cameras and lasers to do the same work but faster and more accurately.

“These are major engineering projects that can potentially benefit so many people, but they also carry lots of risks, so we must be diligent in our analysis,” said Sousa. “And with the increasing sophistication of tools and numerical methods, it’s an exciting time to be a research engineer.”

Sousa got into engineering because it’s practically a family tradition. Several of her relatives are engineers, but her grandfather, a math teacher, was the one who got her interested in building structures and math. As a young girl, he would take her to see a railway station that was under construction near his house in Lisbon, Portugal.

“I just found it so fascinating,” Sousa said.

In addition to her academic career, Sousa has had stints in industry as a consultant and engineer in Oman, France and Portugal. It was during her work as a practitioner was when she got deep into tunnels. Early in her career, Sousa became a tunnel design engineer in Lisbon, where she realized how fascinating and complex these structures were by their very nature.

“When you design a building, you are done and hand it off to the construction company,” said Sousa. “But with tunnels, you have to continually design your tunnel throughout construction as you encounter changing ground conditions.”

As the world adapts to the hazards of climate change and becomes increasingly more urbanized and even more populated, Sousa believes that we will rely more on tunnels, much like how Elon Musk envisions for his Boring Company or how Helsinki, Finland has utilized underground spaces to house a church, an art museum, shops and other uses.

“We already rely so much on tunnels for operations and transportation, but I think tunnels are going to be bigger in our future. They are more resilient to earthquakes and flooding,” said Sousa. “So, I envision future cities using tunnels in very imaginative ways.”