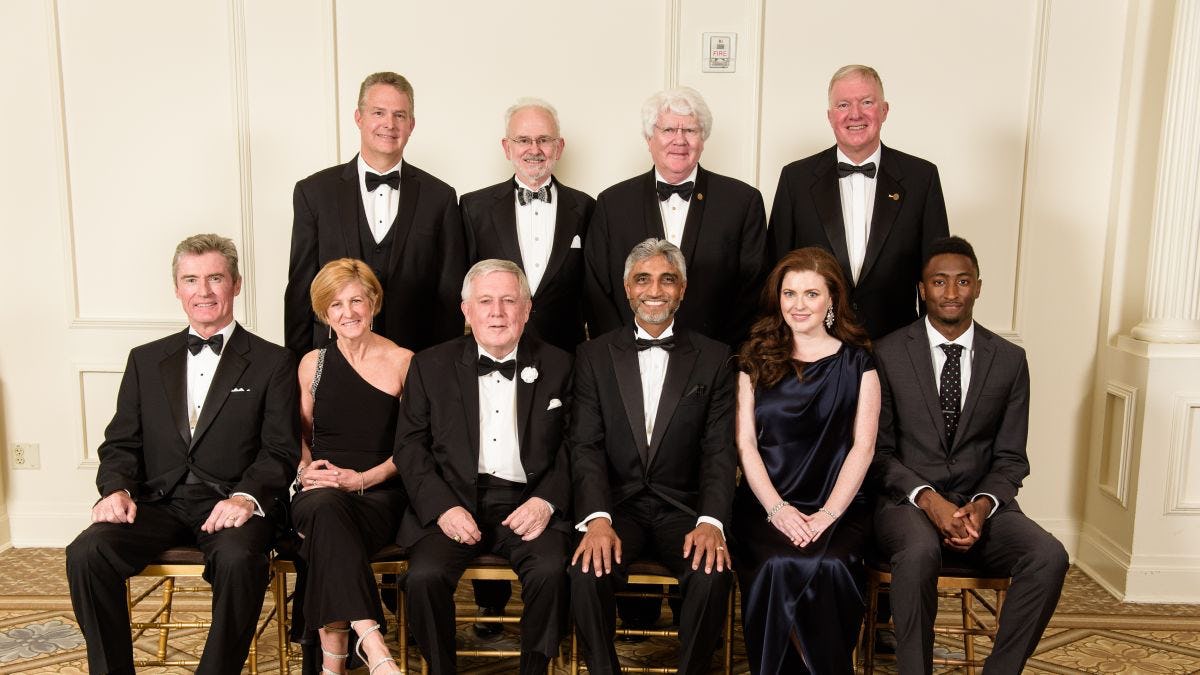 (Hoboken, N.J.) – On Saturday, April 14, Nariman Farvardin, president of Stevens Institute of Technology, recognized 10 distinguished alumni for their notable accomplishments, service to society and generosity to their alma mater at the Stevens Awards Gala, which took place at the historic Plaza Hotel in New York City. 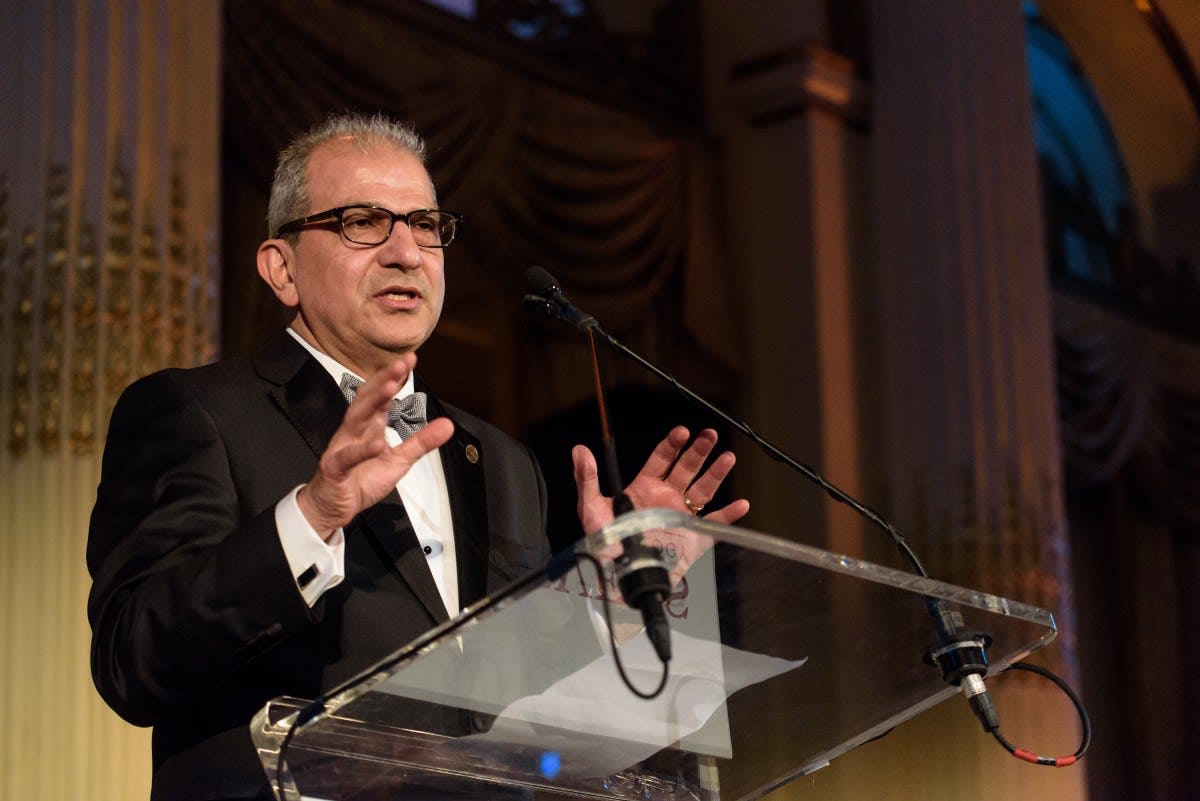 The awards, established in 1937, honor alumni and non-alumni who accomplish great professional achievements or who demonstrate tremendous support of the university.

“Each year, we celebrate the accomplishments of some of the finest graduates in engineering, entrepreneurship, business and the arts that our university has produced in our nearly 150-year history,” said Farvardin. “These individuals have left an indelible mark on the world through their work and their character, and we are immensely proud of them.”

John “Sean” J. Hanlon IV ’80
_Stevens Honor Award, recognizing notable achievement in a given field
_Hanlon is founder and chief executive of Hanlon Investment Management. He has served as a Stevens trustee since 2010 and is chair of the advisory board for the Hanlon Financial Systems Center on campus.

Stephen T. Boswell C.E. ’89 Ph.D. ’91 Hon. D.Eng. ’13
_Charles V. Schaefer Jr. Entrepreneur Award, recognizing alumni for extraordinary entrepreneurial success
_Boswell is president and chief executive of Boswell Engineering and co-founder and director of NASDAQ-listed ConnectOne Bank. Boswell has been elected chairman of the Stevens Institute of Technology Board of Trustees and will start his term May 23.

Sachin N. Shah ’89 M.S. ’93
International Achievement Award, recognizing alumni for their significant achievements abroad Shah is chair, president and chief executive of MetLife Japan. He is president of the American Chamber of Commerce in Japan and serves on the board of the U.S.-Japan Business Council.

Frank J. Semcer Sr. ’65
_Outstanding Contribution Award, recognizing alumni who have made significant contributions to Stevens
_Semcer is chair and chief executive of Micro Stamping Corporation, and past director of New Jersey Manufacturers Insurance. He serves as a member on the Stevens Institute of Technology Board of Trustees.

Marques Brownlee ’15
_Young Alumni Achievement Award, recognizing alumni under age 40 who have already had an impact on their chosen fields
_Regarded as one of the world’s leading technology reviewers, Brownlee's YouTube channel, MKBHD, has more than 6 million subscribers and millions more across his other social media platforms. He received a Shorty Award in 2018, which honors the best content creators and producers on social media.

John A. Newton ’71
Arts and Humanities
Newton is the founder of Soundmirror. Soundmirror projects have garnered more than 100 Grammy nominations – ten in 2018 – with Newton having won eight Grammys and one Emmy himself.

Vikki Hazelwood Ph.D. ’07
Science and Technology
Hazelwood is a professor in the department of biomedical engineering at Stevens and director of the biomedical engineering program. She founded the Lab for Translation Research at Stevens, which has produced nearly 50 students with patents during her tenure. Hazelwood is a fellow of the National Academy of Inventors and in 2010, she received the Advancement of Invention Award from the New Jersey Inventors Hall of Fame. She is also founder of SPOC Inc., a medical device company.