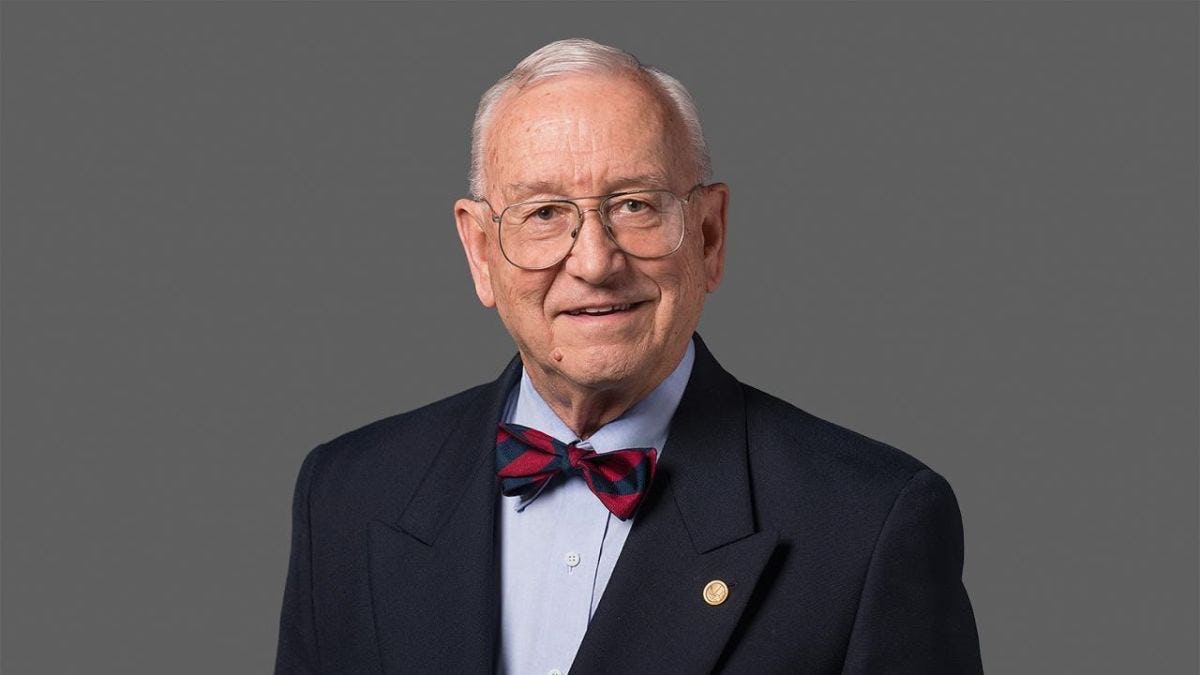 “It is an honor for us to welcome Dr. Kaminski as the next chair of the SERC Advisory Board,” said Dr. Dinesh Verma, SERC executive director and professor of systems engineering at Stevens Institute of Technology.  “Dr. Kaminski’s strategic insight will be invaluable to us, as we evolve the SERC’s technical focus to align with the evolving priorities within the broader landscape of federal agencies, and the Department of Defense in specific.”

The SERC at Stevens is a University-Affiliated Research Center (UARC) of the DoD. It leverages the research and expertise of faculty, staff and student researchers from more than 20 collaborating universities throughout the United States. The SERC is one of three National Centers of Excellence at Stevens and one of three research centers at the School of Systems and Enterprises.

Dr. Kaminski, who was presented with National Medal of Technology from President George W. Bush in 2006 for his role in the development of stealth aircraft, has served as Chief Executive Officer and President of Technovation Inc. since 1997. Technovation is a consulting company that fosters innovation as well as the development of business and investment strategies related to advanced aerospace and defense technology.

Dr. Kaminski served as undersecretary of defense for acquisition, technology, and logistics from 1994-1997, and as chairman of the Defense Science Board from 2009-2014. The National Academy of Engineering and IEEE have both honored his pioneering contributions to the development of stealth aircraft and missiles, and satellite reconnaissance. He served until recently as chairman of RAND Corporation's Board of Trustees. He is a graduate of the Air Force Academy, the Massachusetts Institute of Technology, and Stanford University.