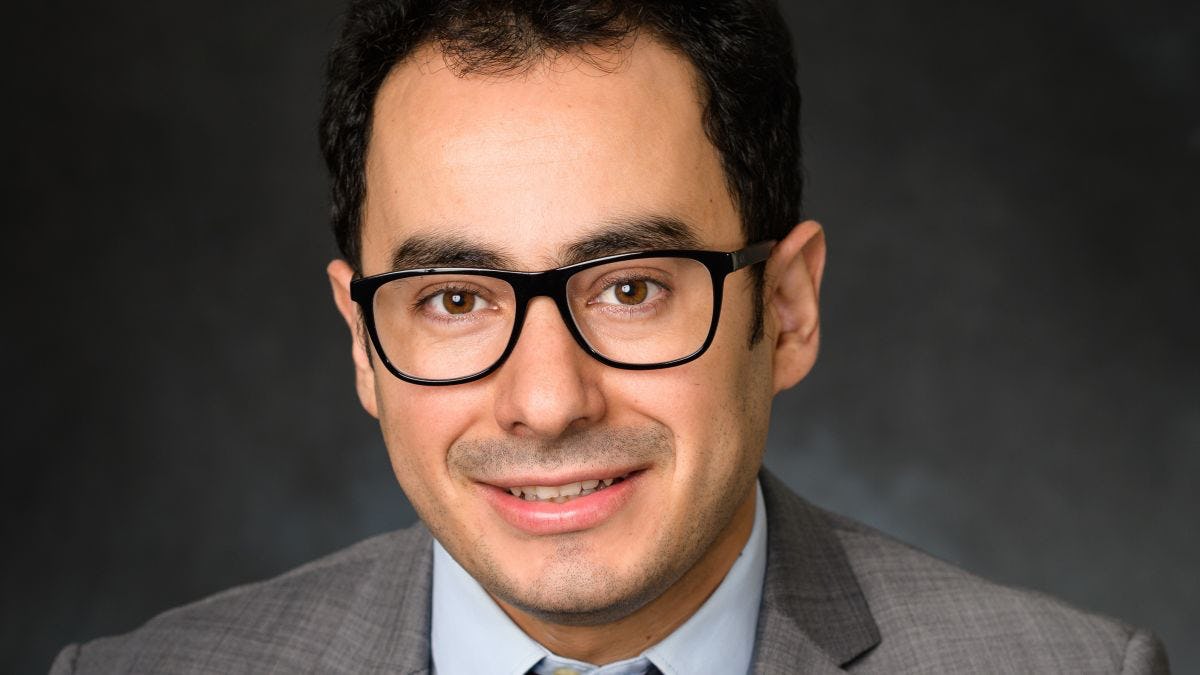 Dr. Alparslan Emrah Bayrak, Assistant Professor at the School of Systems and Enterprises

Initial results are expected to be published at the end of the Spring 2022 semester.

Alparslan Emrah Bayrak, Assistant Professor at the School of Systems & Enterprises, and Antonia Zaferiou, Assistant Professor at the Charles V. Schaefer School of Engineering and Science, have been awarded the Catalyst Award in the Global Healthy Longevity Competition by the National Academy of Medicine for their project “A Multi-Sensor Wearable System with a Personalized AI and Multimodal Biofeedback to Improve Balance of Older Adults at Home.” Out of nearly 500 submissions, the Stevens faculty members were one of 25 teams selected, receiving a grant of $50,000 to facilitate their research.

“The project aims to prevent falls among older adults, which have been identified as a major cause of morbidity and mortality in that age group,” said Bayrak, whose research focuses on human-computer collaboration architectures for the design of smart products and systems. “Following the theme of healthy longevity, we address this issue by using artificial intelligence to improve the balance in older adults.”

Bayrak and Zaferiou proposed a smart system consisting of multiple wearable sensors that users place at various locations on their body such as the shoulders, legs, arms and waist. A personalized AI then processes inputs from the sensors to detect balance issues. Using focus group interviews to understand lifestyle and preferences, results will inform appropriate wearable sensors and develop an interface for smartphones that older adults can easily use.

“We want to create a system to be used at home in balance training sessions — similar to yoga — where users are instructed to do some simple exercises with music,” added Bayrak. “The AI will suggest some improvements using an interface integrated into the musical feedback.”

A functional prototype is anticipated to be produced after one year of research. Bayrak hopes the project will be helpful in developing future courses on machine learning.

In addition to the Catalyst Award, Bayrak also served as a panel speaker for “DAC Signature Event: Future of Human-AI Collaboration for Engineering Design” organized by the Design Automation Committee at the ASME International Design Engineering Technical Conference. Topics discussed by Bayrak included research directions for AI, emergent issues in academia, and how AI systems can be useful for engineering systems.