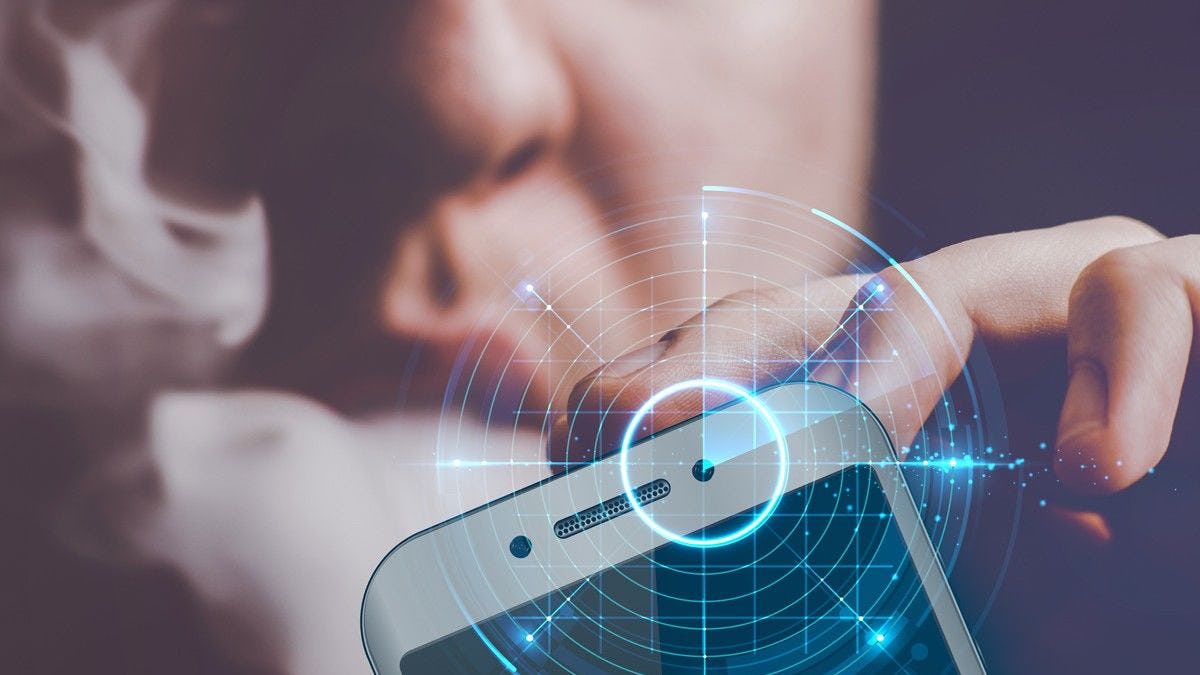 (Hoboken, N.J. – Sept. 29, 2021) – Smartphone sensors are used daily to detect time and travel, but when those two factors are combined, researchers found that these sensors can also detect a cannabis high.

“Smartphones with mobile sensors are universal and can track our behavior in an unobtrusive way,” Bae said. “They are not a distraction, you don't have to wear them, and the data they collect can potentially prevent poor decision-making when under the influence.”

With the rise of marijuana legalization in the United States, existing cannabis intoxication detection methods such as blood, urine, or saliva tests have limitations.  Given the possible impairment in psychomotor functioning related to a cannabis “high,” such as slowed response time, this study can provide a way toward a just-in-time adaptive intervention among cannabis users.

Smart phone sensors that detect motion were monitored in young adults who reported cannabis use at least twice-per-week. More than 100 features were used to detect whether each participant was intoxicated, including GPS, noise, light and activity levels. Researchers then looked at day of week and time of day smartphone usage, while subjects self-reported being either “high” or “sober.”

Bae and her colleagues, including those at Rutgers and Carnegie Mellon University, found that the combination of the two datasets predicted cannabis intoxication with 90% accuracy in a natural environment.  Bae created the AI to detect marijuana intoxication, which can potentially be applied to detect the emergence of a risky behavior, leading to early intervention in everyday settings.

“It’s important to give people the chance to change their behavior before something negative happens,” Bae said. “This study aims to predict human behavior as a way to support people while physically or cognitively impaired.”