Stevens' annual Innovation Expo — happening April 29 — is one of the most exciting days of the academic year. It's the day when 200 teams of Stevens seniors, plus a few solo presenters, unveil their year-long capstone design science, humanities and business projects to the university community, the public and the media.

Who knows? The next great invention or digital platform might be right here on display.

Here are six reasons we're marking this down on our calendars: 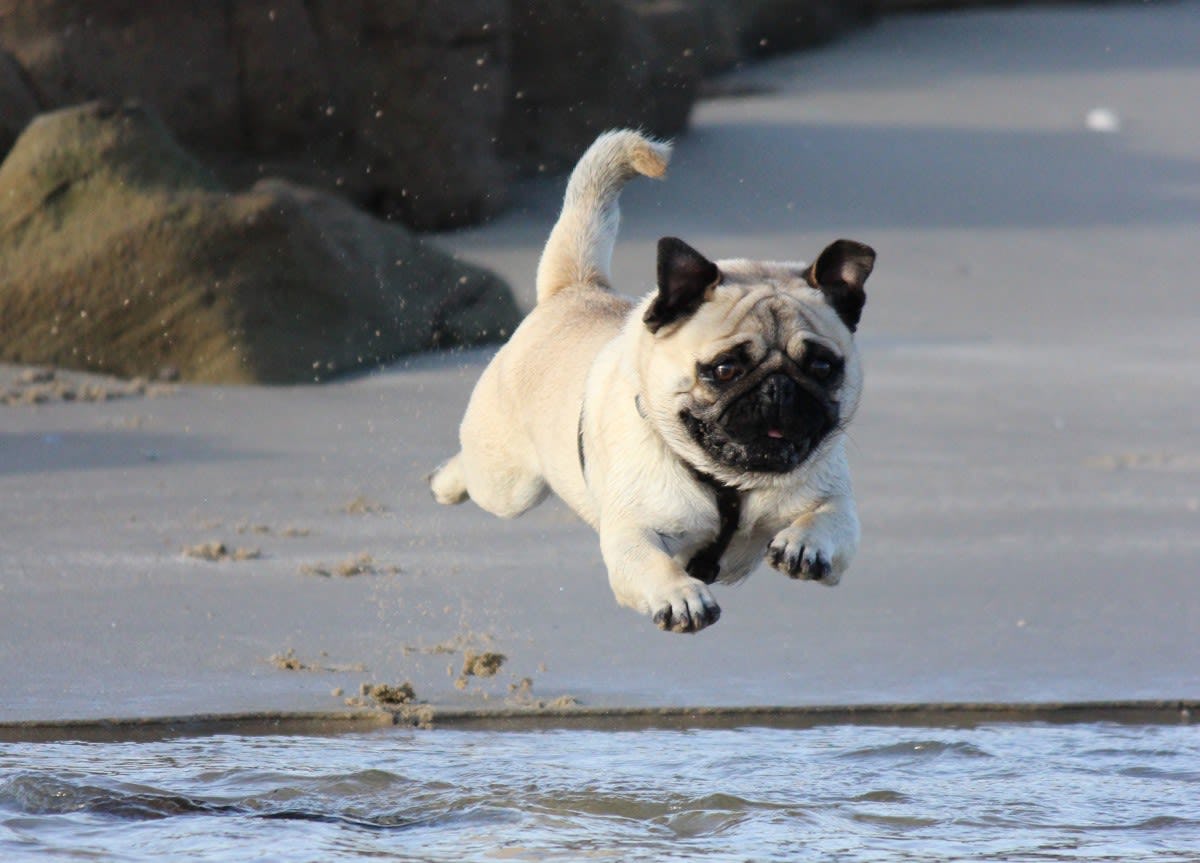 Animals get sick and tired, too, but sometimes it’s hard for humans to tell. Two separate teams of Stevens seniors are making it a bit easier by devising better health monitors for animals.

One is a wearable monitor that can more accurately alert veterinarians when an animal is suffering. The other? A military-grade technology that can sound the alarm when working dogs are feeling excessive heat, stress or other health strains. Biomedical engineering professor Vikki Hazelwood and visiting senior research scientist Capt. William Shepherd (a former astronaut) are advising. 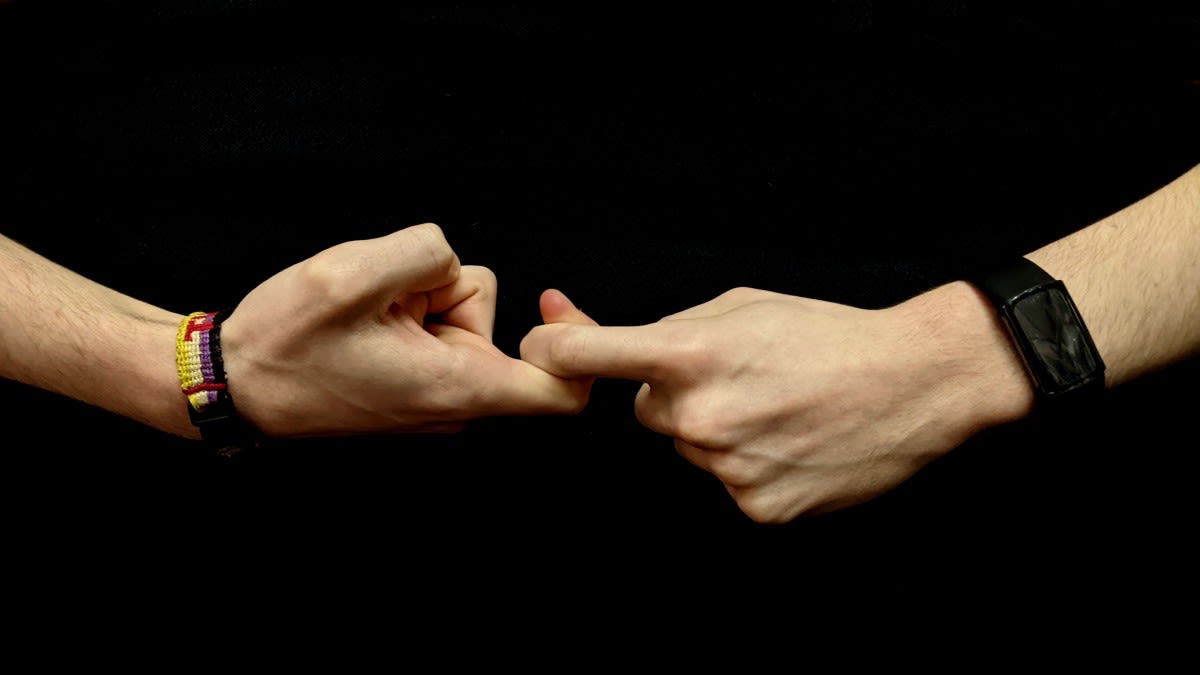 American Sign Language (ASL) is practiced by an estimated 1 million people in the U.S. alone, and 35 million Americans report some difficulty hearing or speaking. Yet ASL can be difficult to understand by those who have never learned it.

The team plans to make the software application available to everyone — for free. Come to the Expo and check it out. 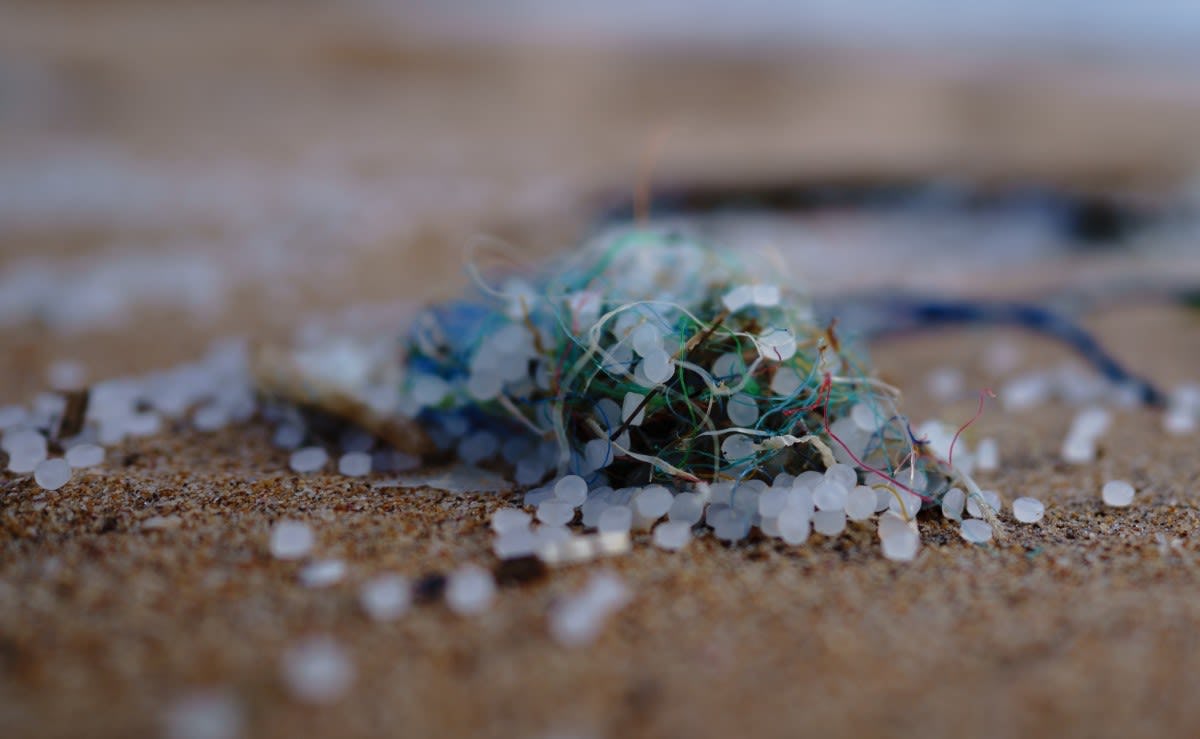 Microplastics are everywhere. Tiny bits of plastic have been found literally everywhere in the world, on every continent... even in our own blood.

To get these dangerous substances out of our drinking water, countless technologies have been tested. Working with Stevens chemistry professor Patricia Muisener, graduating senior Nicholas Jacob '22 searched the scientific literature, eventually settling on a filtration method — one that relies on a surprisingly common and inexpensive substance — then set out to improve it. What's that secret sauce? Come find out! 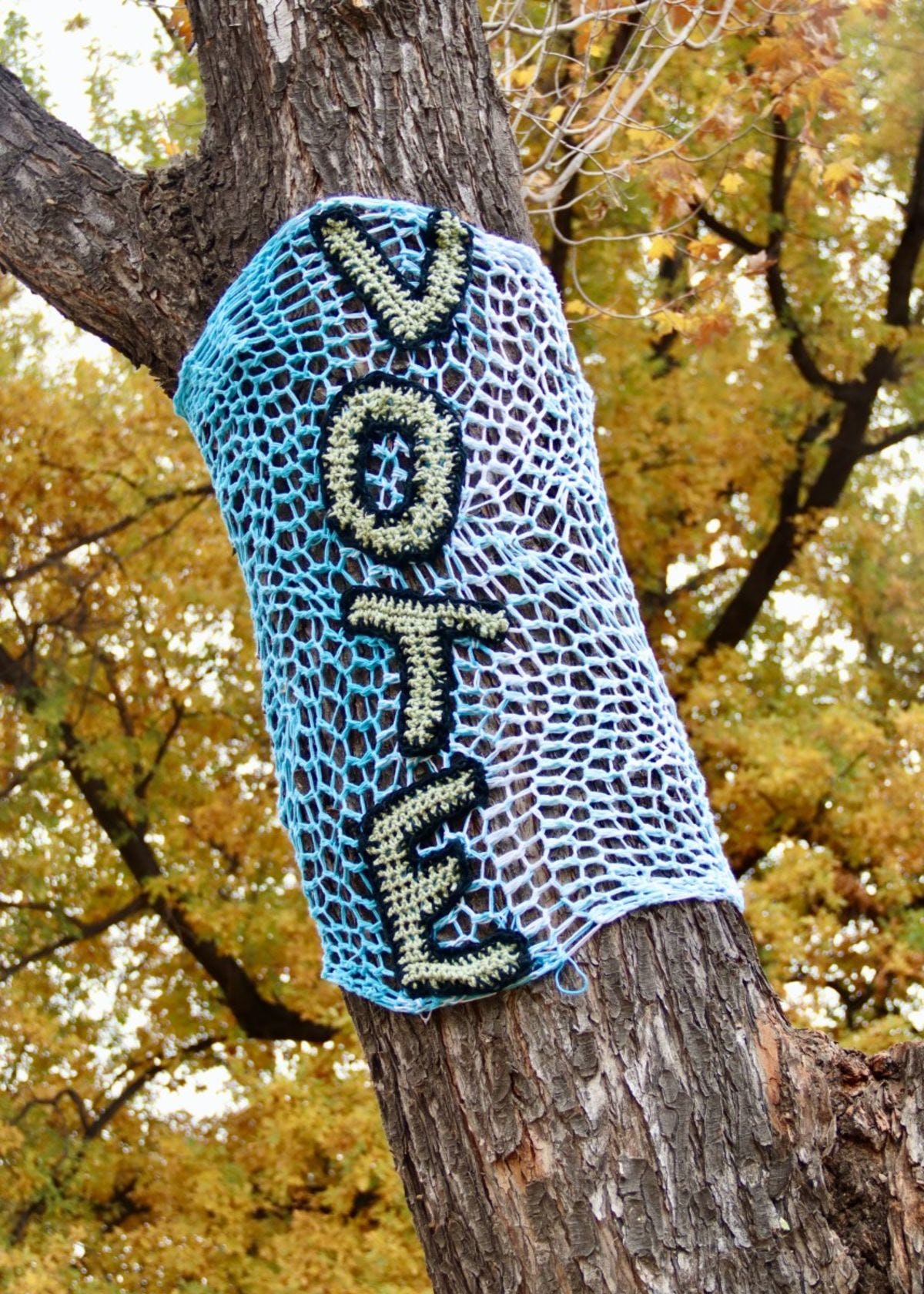 Drawing on a trove of historical data from past U.S. elections, their machine-learning approach promises to forecast current elections in real time more intelligently during the days, weeks and months before polls open. The tool hopes to make highly accurate predictions, based on patterns found in that historical data — helping candidates better strategize and better allocate their campaign funds. Electrical and computer engineering professor Shucheng Yu advises the team. We vote "yes" on learning more about this one. College of Arts and Letters senior Randy Zoquier wants you to dive all the way into an audio-visual experience he calls "Silva." Working with Stevens music and technology professor (and composer) Lainie Fefferman, Zoquier creates two distinct rainforest and oceanside environments using an array of speakers and lights.

The best part? You and your smartphone drive the show — and anyone visiting with you can tap into the experience through his or her own device, too. 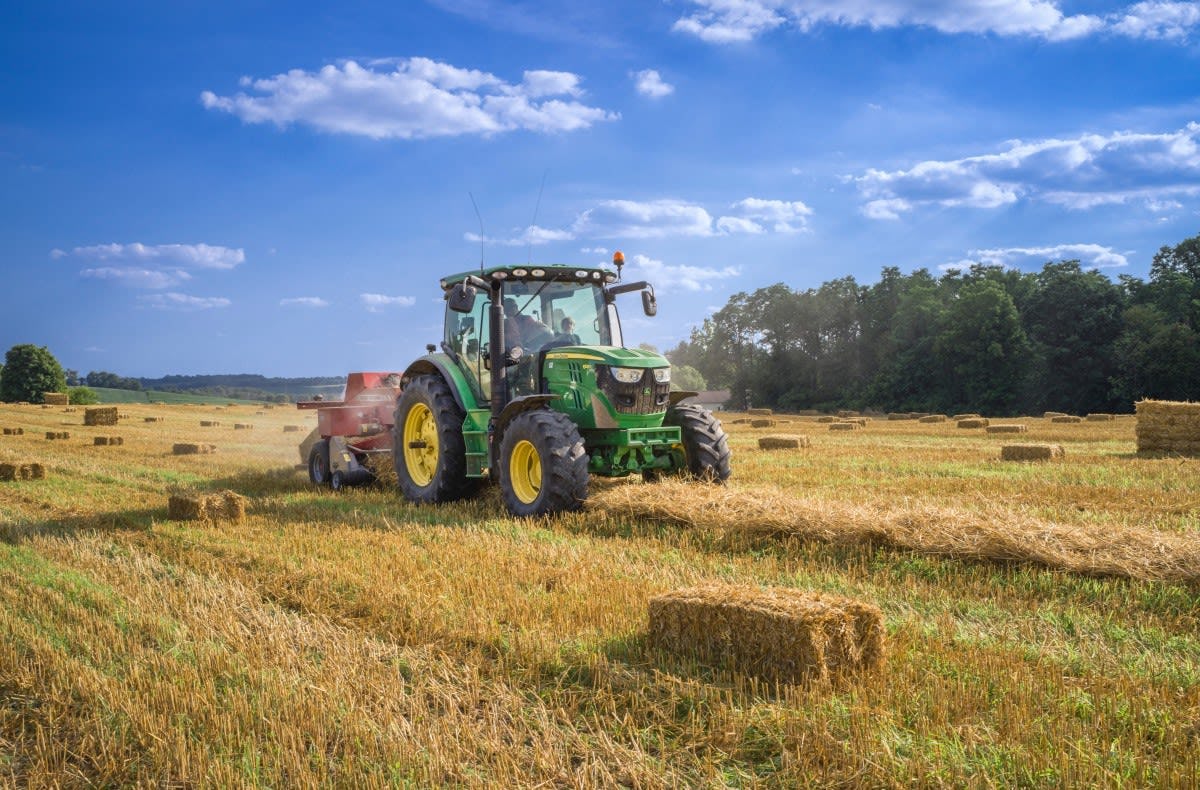 Big Produce has plenty of tools at its disposal to monitor weather, pests, supplies and other challenges — plus plenty of capital to pay for the best hardware, applications and server time to crunch numbers and crank out crops.

Now a six-member Stevens team has proposed a networked system of sensors and software called IntelliVeggie that promises to put big-time analytics in the hands of smaller farmers and home gardeners... at a fraction of the cost. The team is advised by Professor Kevin Lu, a former senior principal scientist for Broadcom — one of the world's largest semiconductor manufacturers.

For more details on the full day of Expo activities, which also includes a keynote speech, the annual Ansary Entrepreneurship Competition, a musical performance and refreshment, visit stevens.edu/expo. Or d__ownload the Expo app to attend virtually.