From The Lab Into The Bottle 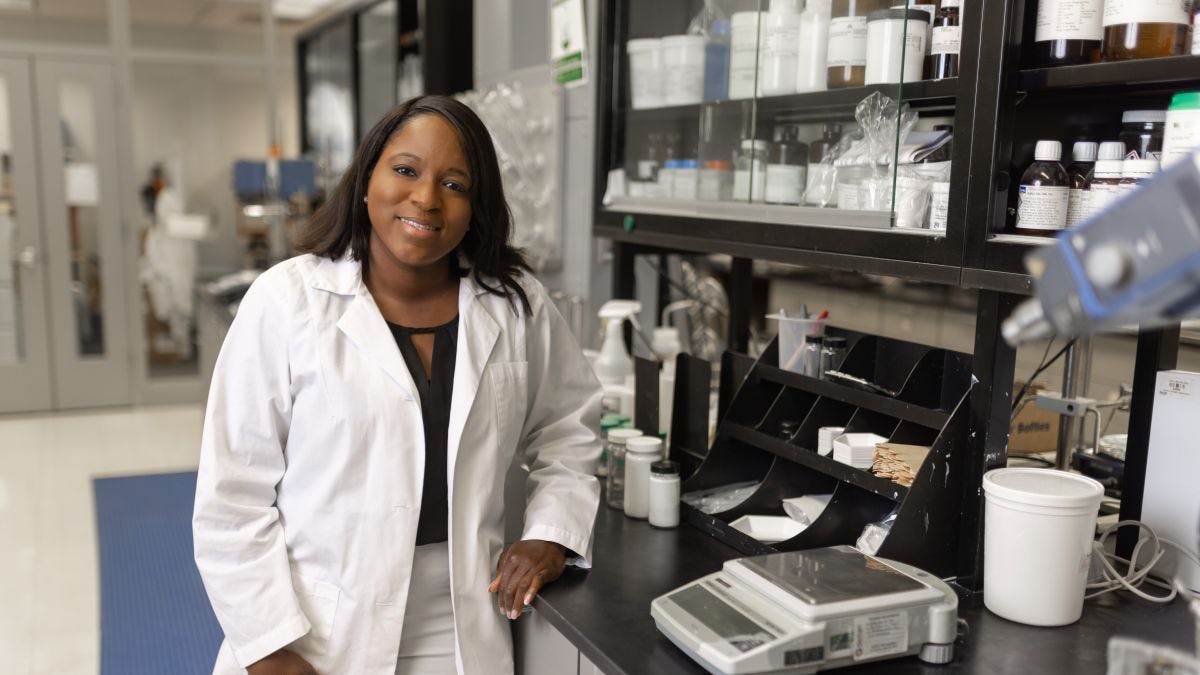 When Sabrina Henry ’09 M.Eng. ’11 graduated from Stevens, she never imagined that a decade later she'd star in a commercial opposite Jennifer Aniston advertising a new AVEENO® skincare moisturizer. Henry not only promoted the product, but also played a key role in developing it as a research and development scientist at Johnson & Johnson. Henry said the experience was one of the most memorable moments of her career.

“Leading the product development activities and driving connectivity globally and cross-functionally were my bigger goals for that project and launch,” she says. “The commercial was the icing on the cake. I can really talk about the product because I worked on it. I saw it in its infancy as a prototype.”

Henry’s Johnson & Johnson career began with an internship while she was a student at Stevens and, later, a full-time position as a R&D scientist. She moved up the ranks steadily and was promoted five times in 12 years, including a three-month European stint at Johnson & Johnson Santé Beauté France. In 2018, she began her MBA at Rutgers Business School and today, as a research and development manager, she leads a team of scientists. The group manages the day-to-day product lifecycle activities for many household-name skincare products. Henry enjoys steering products from the lab into the bottle, including the AVEENO® Calm + Restore line, AVEENO® Positively Radiant body care line and JOHNSON’S® Baby Shampoo.

Working in the skincare and cosmetics field was not what Henry envisioned when she arrived at Stevens to study biomedical engineering. But during an internship at Procter & Gamble, where she watched scientists work on haircare products, she began rethinking her course of study.

“With chemical engineering, you could do a lot more things versus being very specialized,” explains Henry, who later earned a master’s in engineering at Stevens after completing her bachelor’s degree. “I thought about it the whole summer. I talked to my friends and then I made the switch. I'm really thankful I made that decision because I think it was a great choice for me in the end.” 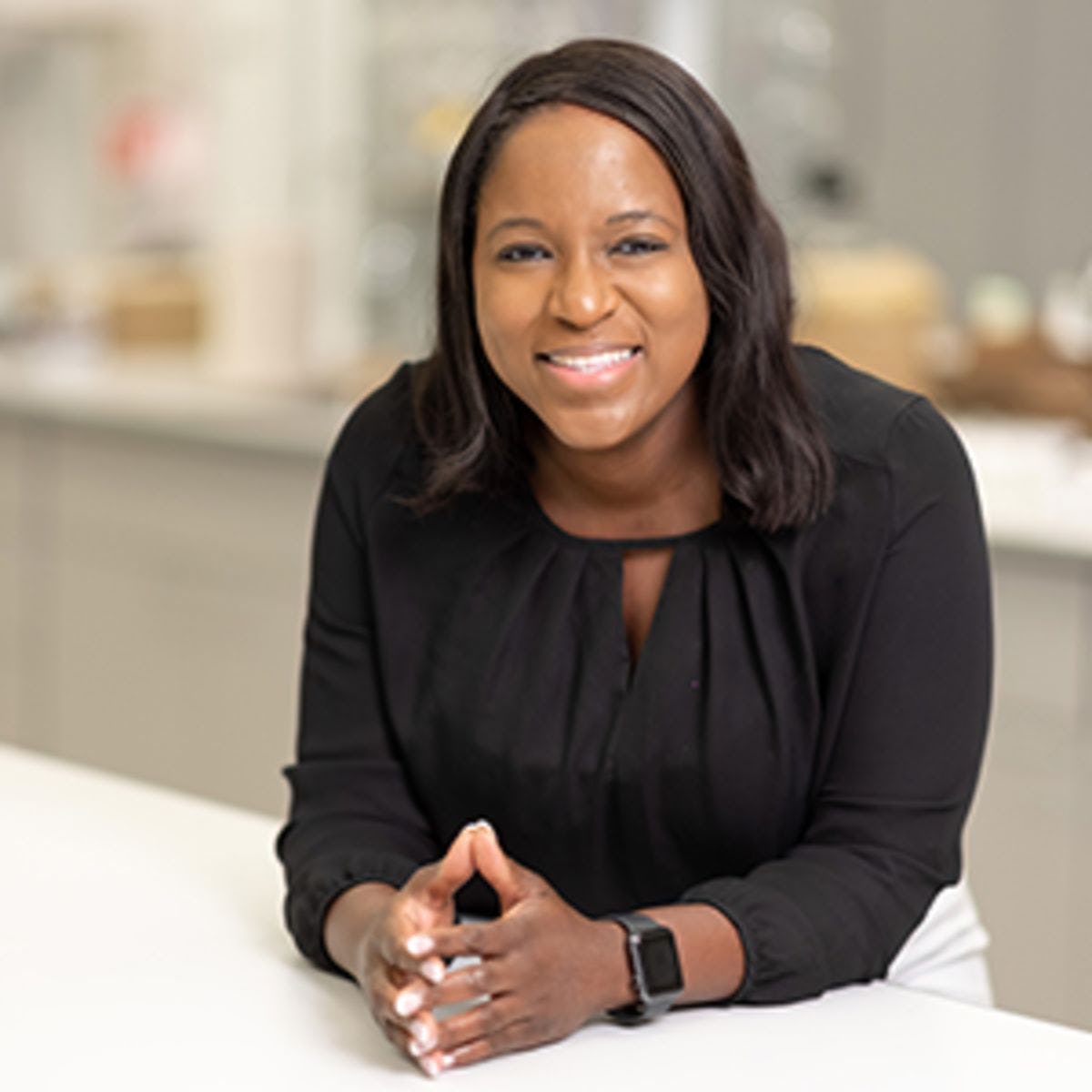 Despite a busy professional life, Henry makes time for volunteer work with the Boys and Girls Clubs of America and mentors young scientists at Johnson & Johnson.

Henry merges her professional life with a commitment to service through volunteer work with students in an after-school program run by the Boys and Girls Clubs of America. The students got a taste of what it’s like to work in a science lab doing fun projects like making their own lotions and cleansers.

Within Johnson & Johnson, too, Henry seeks to give back. She mentors young scientists, including interns from Stevens, and she is especially committed to uplifting women of color to become future scientists.

“I think even now, more so too as a woman of color, it’s critical for me to make sure that voice is heard,” says Henry, who also serves as a role model for her own two young daughters. “I acknowledge the responsibility and privilege I have to pave the way for more diverse conversation and solutions for communities that look like me in the workplace. I am honored to inspire a generation of women to pursue careers in STEM.”