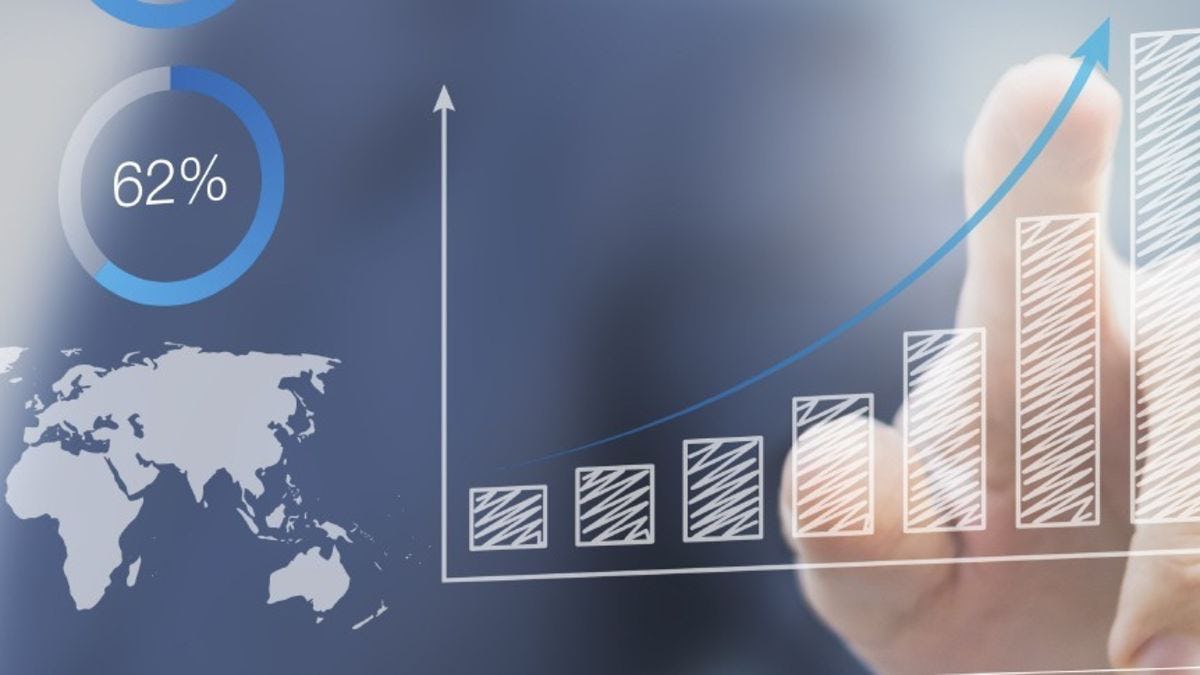 With nearly one million visitors and close to two million page views since its launch, the Guide to the Systems Engineering Body of Knowledge (SEBoK) has become a prominent information resource for the systems engineering community. First released in 2012, the SEBoK is a result of seven years of hard work to capture and organize thousands of critical references on topics in systems engineering.

“The BKCASE project is an important advancement in the field of systems engineering,” says Dr. Jon Wade, research professor; chief technology officer, SERC; director, Systems and Software Division at the Stevens School of Systems and Enterprises (SSE). Dr. Wade currently serves on the BKCASE Governing Board which oversees the policies of BKCASE products. “By providing the most current systems engineering knowledge available to decision-makers and researchers in industry and government, BKCASE is helping to improve the practice of systems engineering across the globe.”

The SERC is a University-Affiliated Research Center (UARC) of the US Department of Defense led by Stevens Institute of Technology. SERC is one of three National Centers of Excellence at Stevens leading national research, development and education efforts to address crucial global needs.

BKCASE was led by Dr. Art Pyster (of the Stevens Institute of Technology at the time) and Dr. David Olwell (of the Naval Postgraduate School at the time) from 2009-2013. They built a team of over seventy systems engineering experts from around the world to begin organizing the books, articles, presentations, and other existing systems engineering materials, utilizing an existing body of knowledge – the SWEBOK – as a template.

The BKCASE team also developed a philosophy which continues to guide the work today:

In 2009, the BKCASE team released SEBoK v. 0.25, which was a traditional document-based body of knowledge. Everyone in the systems engineering community with an interest had an opportunity to review this early version and provide feedback, comments and recommendations. Over 3,000 comments were received and these were all adjudicated and used to improve the SEBoK to create version 0.5.

From document to wiki – the first public release

In 2011, in addition to maturing the content and responding to the tremendous volume of review responses, the BKCASE team also made a choice that at the time was unique among bodies of knowledge: the SEBoK would not be a document as was tradition, but would instead be delivered as a wiki. Unlike Wikipedia, this was intended to be managed as a standard set of content, so it could not be freely edited by all.

The team developed approaches and controls to ensure that anyone in the world with an internet connection could access the SEBoK and make comments or suggestions, but that only the carefully selected experts in the field could update the SEBoK. SEBoK v 0.5 was released in 2011 and hundreds of additional comments were received. 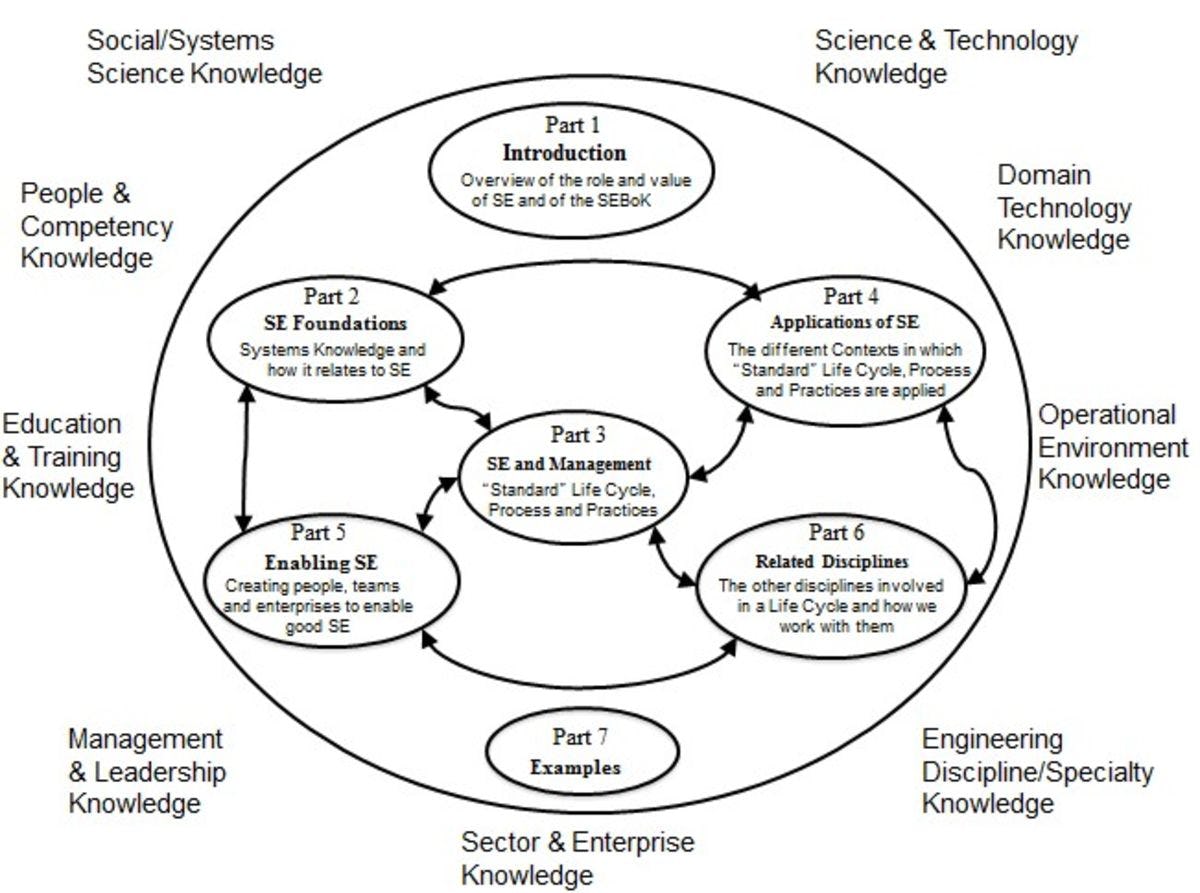 With a working architecture and wiki-based approach, 2012 saw the final push towards SEBoK 1.0 – the first “official” version of the SEBoK for full public release. The teams finalized the architecture, matured the content, and worked with experts in related fields such as systems science to create SEBoK 1.0. The final architecture (See Figure 1) had evolved significantly from where the BKCASE team had started in 2009.

But despite all the hard work over several years, the team knew that the launch of SEBoK 1.0 was just the beginning. With the goal of keeping SEBoK content fresh, they adopted a rapid update cycle (semi-annual iterations) that reflected the growth and evolution of systems engineering field. The selection of a wiki for publication was part of this strategy – interconnections built into the wiki infrastructure helped to ensure that information updated in one area would be appropriately reflected in other areas as well.

As the SEBoK has evolved, it has also helped other disciplines to evolve. For example, after participating in the development of the SEBoK, the International Society of the Systems Sciences (ISSS) is working on developing a systems science body of knowledge. Likewise, the IEEE Computer Society has begun investigating publishing the Software Engineering Body of Knowledge (SWEBOK) as a wiki.

Though the initial BKCASE work was funded by the US Department of Defense to support critical research in systems engineering, this was not intended to be a long-term support model. In 2012, Stevens Institute of Technology, the International Council on Systems Engineering (INCOSE), and the IEEE Computer Society formed the BKCASE Governing Board. Together, these three stewards ensure the maintenance and evolution of the SEBoK.

“This was a true community effort, led by the SERC at Stevens,” says Dr. Dinesh Verma, professor; executive director, Systems Engineering Research Center. “We are honored to have been involved with this project from the very beginning.”

With the increase in SEBoK users (See Figure 2) to provide new ideas and content, SEBoK will continue to evolve as it remains a valuable resource for growing and evolving systems engineering as a key professional discipline for the resolution of real-world and complex global problems.