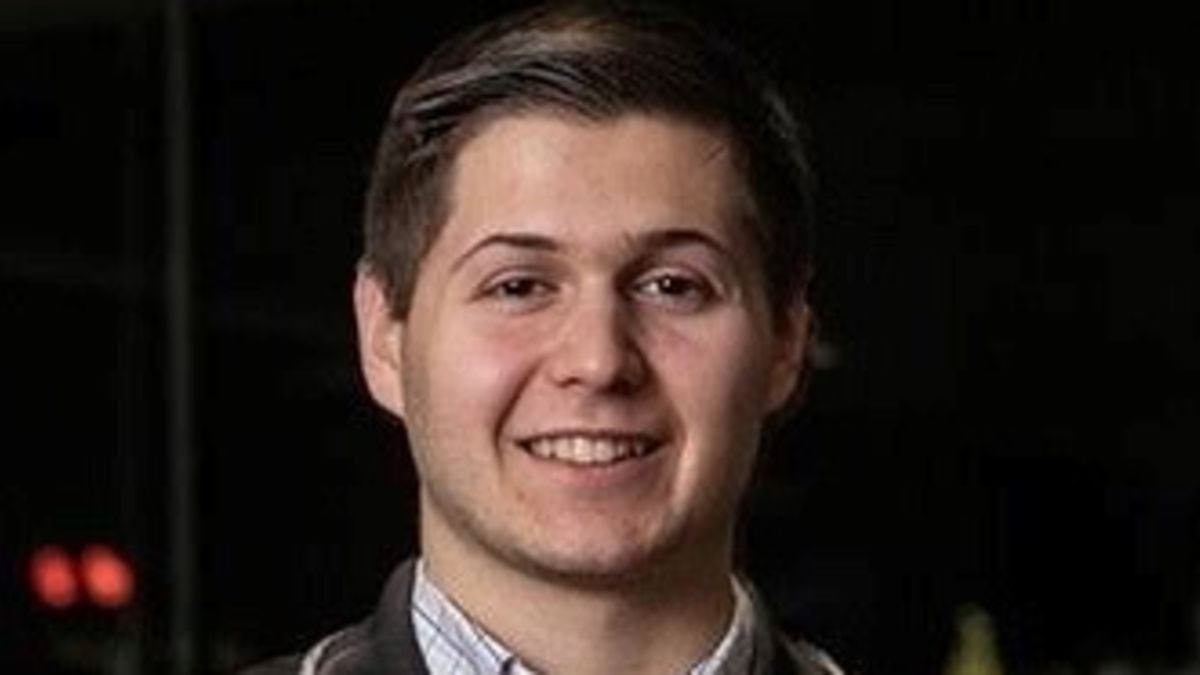 Justin Trugman ’20 was on the road to entrepreneurship well before he completed his Stevens degree. Today, he is at the forefront of the telehealth movement, and completed a master’s degree in Computer Engineering at Stevens while nurturing the next generation of start-up innovators.

It would be an understatement to suggest that Justin Trugman ’20 was ready to hit the ground running when he arrived at Castle Point. “My grandfather worked toward a Ph.D., taught classes at Stevens, and I went to the Stevens pre-college programs for two years in a row,” he says, referring to the university’s Exploring Career Options in Engineering and Science program for high school students.

“Even though I looked at other colleges, Stevens was my main choice,” he says. “I applied early decision and got in before Halloween of my senior year in high school. Stevens was it for me!”

By the time Trugman completed his undergraduate degree, he was an experienced entrepreneur as well. He was a freshman at Stevens when he co-founded Blink CDN, along with Teaching Associate Professor and Edison Patent Award Winner Dr. Mukundan Iyengar, Visiting Research Professor Sudhir Ahuja and a fellow Stevens student. The team raised $450,000 from Verizon to pursue their ideas for improving the quality of streaming video. By the middle of his junior year however, the group was struggling to pivot from research to profitable business and disbanded. Trugman was quickly recruited for an internship at Loon, a subsidiary of Alphabet Inc., helping to bring internet access to underserved rural communities via high altitude balloons.

Trugman continued his education through the Stevens’ Accelerated Master’s Program in Computer Engineering, and he completed a Graduate Certificate in Software Design for Embedded and Information Systems as well as a concentration in Networks & Security. He is also working full-time as a Technical Product Manager at Caregility, a telehealth communications company.

Trugman’s team is bridging distances between doctors and patients – a capability that became more vital than ever during the pandemic. They are also helping to reduce language barriers in healthcare. “Our platform brings interpreters into examination rooms to facilitate communication when clinical professionals don’t speak the same language as their patients.”

Additionally, Trugman’s nonprofit, which he co-founded with the Blink team while he was still in college, is a browser-based virtual meeting platform that does not collect any personal information. It is a communications innovation of a different sort. “SecureMeeting is the only place on the internet where you can have conversations without giving up your right to data privacy,” he says. “To date, it has been used for more than 6,000 calls in over 160 countries.”

For Trugman, entrepreneurship and study always went hand-in-hand at Stevens. “I learned so much outside of my classes and was able to apply my coursework right away,” he says. “The professors here are ready to listen to your ideas and will dedicate serious time to them. The amount of time we spent with Professors Ahuja and Iyengar helped us learn a tremendous amount.”

While still an undergraduate, Trugman followed his professors’ lead and began nurturing new generations of innovators by directing health technology-related hackathons for the Stevens Venture Center. The COVID-19 Health Hack, held during the pandemic, attracted more than 500 participants who worked on some 100 projects. “Running the hackathons was such a rewarding experience,” he says. “I got to meet with sponsors and students, and saw these amazing ideas develop.”

Trugman, who is active in the Hoboken and New York City start-up community, is also an Entrepreneur-in-Residence at the Stevens Venture Center and volunteers as a mentor for Stevens’ Launchpad and iSTEM programs.

“I like giving back,” he says. “I had a very unique experience at Stevens, and I want to do what I can to make a similar experience to what I had more widely available. I help students explore ways to apply their education while they’re still in school.” In 2020, Trugman received the Stevens School of Business Innovation & Entrepreneurship Award in recognition of his work in video communications.

“As a Stevens alum, it is so easy to return to the programs and activities you were involved with as a student, and to get involved again,” he adds. “And as an added benefit, I have already recruited one of the top students from the Stevens Launchpad program for an internship on my team!”