How Stevens is Printing the Perfect Cell 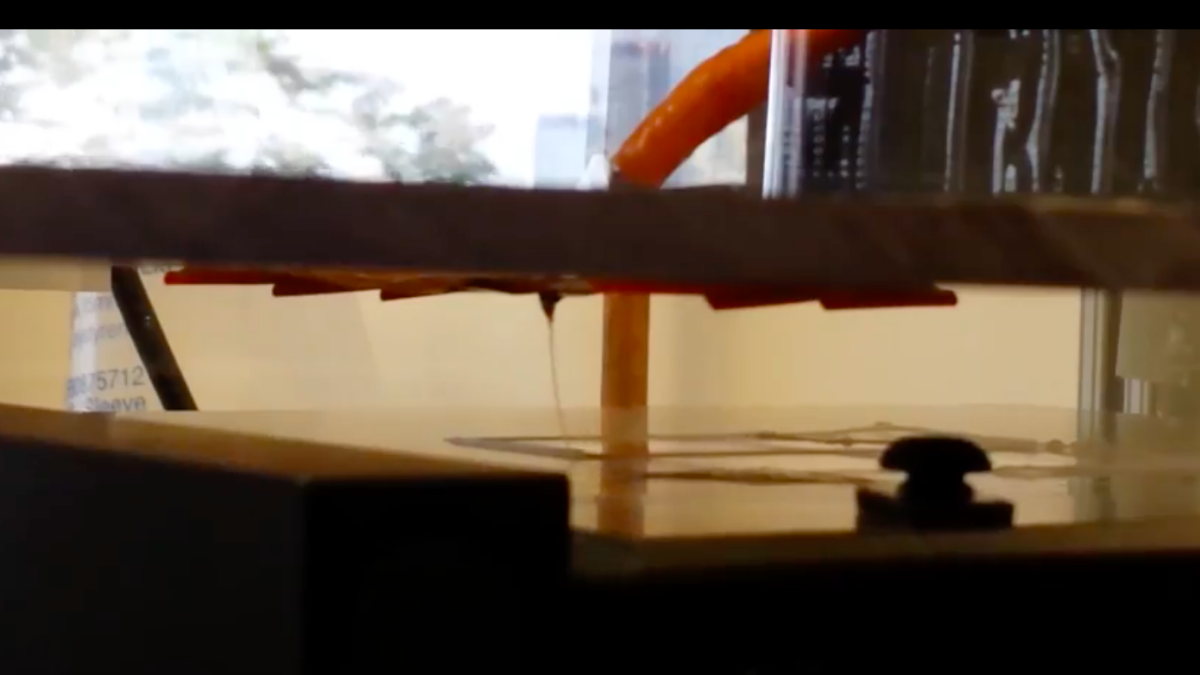 A screenshot of the melt electrospinning writing system. CREDIT: Chang.

In 2015, nearly 120,000 Americans were waiting for a transplant, according to the U.S. Department of Health & Human Services. Only 27 percent of them received one. Those transplants include everything from organs to bones to tissues, and the demand for those transplants increases every year while the supply remains stagnant.

Thankfully, Robert Chang and his dedicated team of graduate and undergraduate students are helping mitigate that challenge.

Chang is an assistant professor in the Department of Mechanical Engineering at Stevens Institute of Technology. For the last five years, he and his students in his Biomodeling and Biomeasurements Lab have been collaborating with the Department of Biomedical Engineering and working to produce solutions to ease the shortage of organ, tissue and bone donations via 3D printing and machine learning.

The main goal of Chang’s lab is to engineer cells using reproducible additive manufacturing methods. Additive manufacturing is the process of building a three-dimensional object layer-by-layer from digital design data. It’s better known as 3D printing—and can absolutely be used to build cells and other nanoscale, complex structures within the human body.

"We are combining mechanical engineering principles with cell biology," says Chang. "When you can build a reliable manufacturing process that yields a reproducible printed component with precise architecture, and then colonize that component with stem cells, what you are basically engineering is a controlled biological response.” 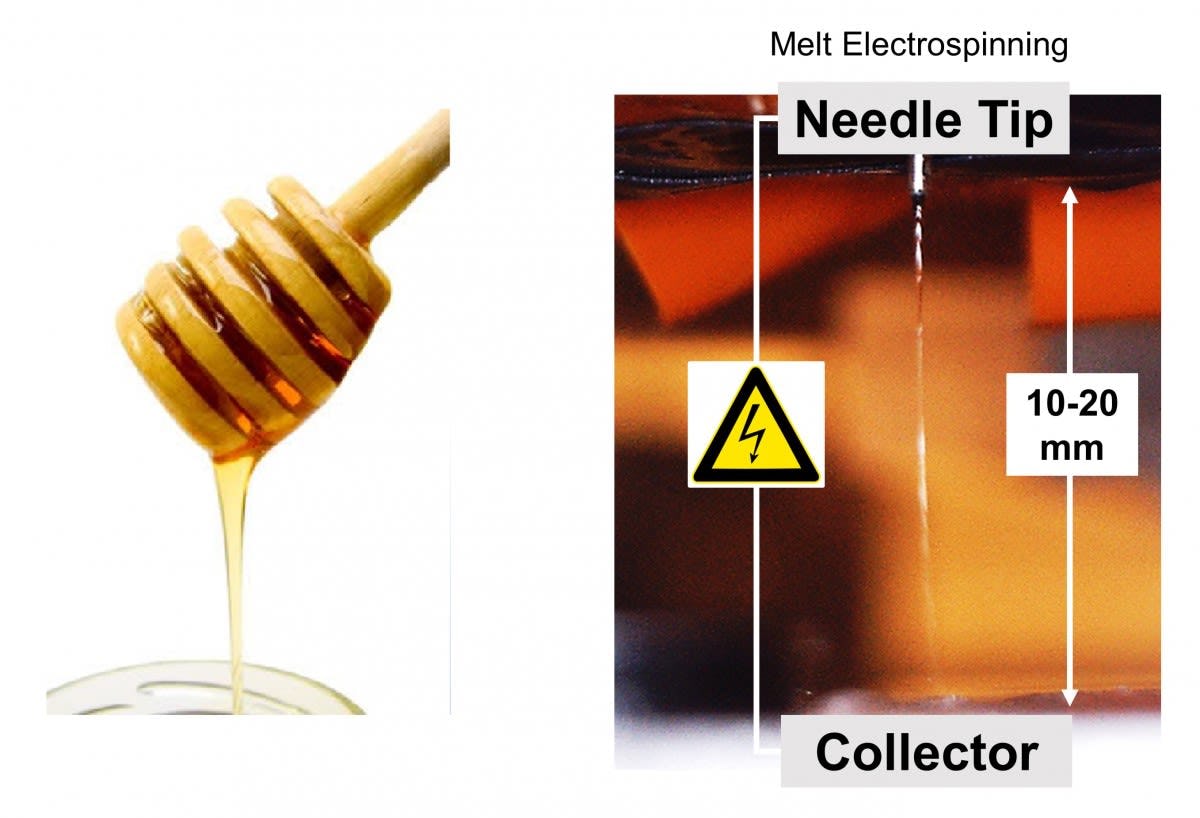 "Current 3D printing technologies are bounded by low-resolution features," says Tourlomousis, meaning they can’t produce complex, intricate architectures like substrates. "But by combining them with electrical fields, we are creating a system that can produce high-resolution 3D environments. The mechanical and structural cues to the cells can then be used in a laboratory to both expand cells for cell therapies, or precisely guide cells for engineered tissue therapies."

This system is called the melt electrospinning writing system. It is a 3D printing process that produces biological substrates by dripping material onto a moving plate. 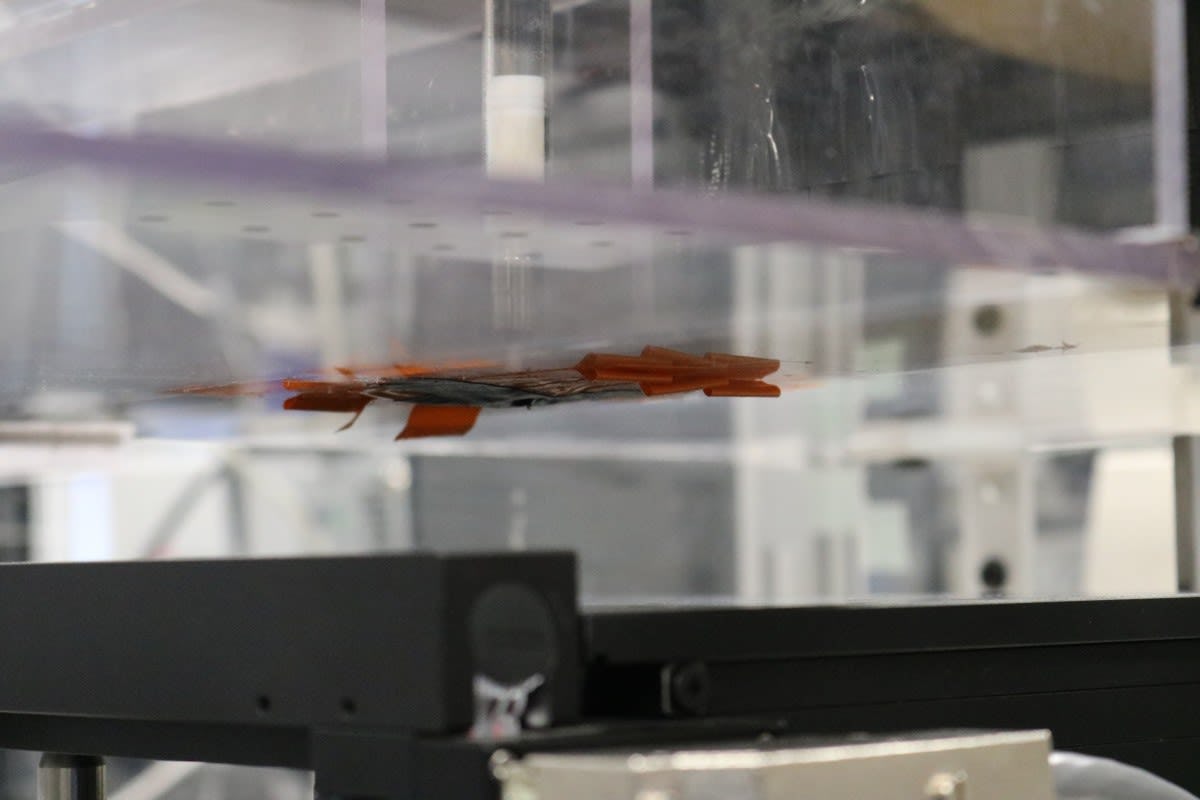 Close-up image of the honeydripper-style nozzle.

By moving the plate rather than the nozzle to build layers, the printer is able to accurately manufacture complex, nanoscale substances. This is important because human cells require very specific environments, like neighboring cells and adhesive contacts with matrix proteins, to grow and thrive. The substrates provide such an environment, and the melt electrospinning writing system is able to print cells into the substrate—creating matter that has the potential to work within the human body.

"By engineering structured materials to a significantly small size, we can create things at the appropriate operating scale within an environment we can control, because the other key criteria for success is reproducibility," says Chang. "We want to know that when we put cells on that platform, each cell is saying the same thing." 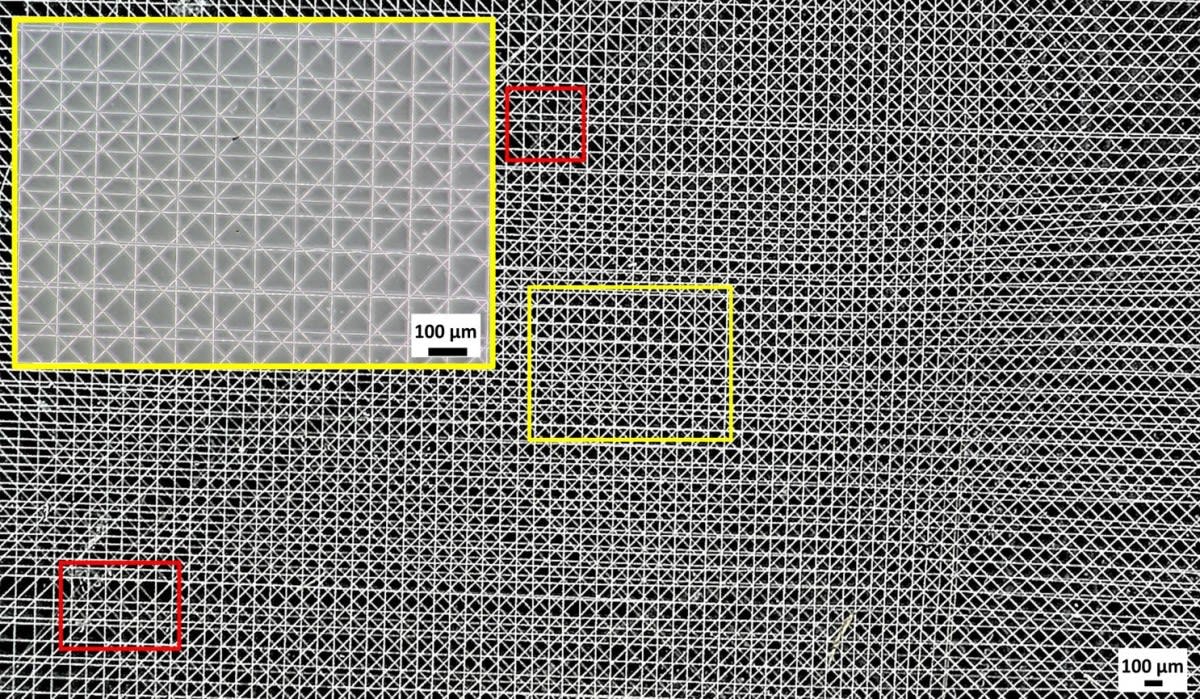 The lab is collaborating with partners at MIT Center for Bits and Atoms and France’s National Institute of Health and Medical Research (Inserm) to utilize and develop the technology. They are also working toward developing a marketable combination of engineering, design and fabrication in a system that would ensure the successful printing of platforms and devices. As of right now, that system is patent-pending.

"The melt electrospinning writing system has the potential to provide a new paradigm of 3D printing with a wide range of applications," says Tourlomousis.

Chang believes that bioprinting’s scalability and basis in developmental biology makes it a promising solution for addressing the challenge of limited donor grafts for functional organs and repairs. To that end, he and his students are also working to advance imaging techniques and processing methodologies essential to the design and printing of functional living tissues.

One example is a data processing approach that evaluates skin wound images to detect specific reflected wavelengths indicating burn severity. This process has the potential to map the deep tissue shapes of burns and print precise skin grafts to accelerate wound healing. Ph.D. student Houzhu Ding is developing the workflow process for this tool.

Another project Chang’s lab is working on is printing cell-laden biopolymer structures in a 3D microenvironment. According to Chang, the bioprinting of high-density cellular fractions in hydrogels enables cells to express in vivo functionality, meaning they would work as they should in a human body.

However, that’s easier said than done. There are many "mechanical and material considerations when trying to squeeze a ton of cells through a small orifice," he says, and the lab is "systematically” working to resolve them.

In addition to collaborating with MIT on the melt electrospinning writing system, Chang’s lab is also collaborating with them on demonstrating the "bio-internet" which will transfer biological information at the speed of light, as Chang describes it. Tourlomousis, who is now pursuing his postdoctoral work at MIT, will develop and set up a new biofabrication system to make that happen.

The collaboration with Inserm is also working to develop a neural-based platform where different substrate topographies would result in precise cell-to-cell communication, allowing researchers to "guide conversations between cell types," says Chang. "If we can form connections between two cell types, we can control what hormones and other biomolecules have access to the central nervous system." One application of this process would be to see if it could be used to control the appetite centers for obesity.

As exciting as all of those directions are, they’re only the beginning for Chang.

Part of that interdisciplinary approach involves undergraduate students. There are two in Chang’s lab. Both are active researchers—so much so that they were lead authors on a recent publication. "They’re treated as researchers," Chang says. "They’re trained in research, they’re not just technicians. That’s very unusual... [and] they do it in their spare time."

With that kind of dedication, the possibilities for Chang’s research are endless.

"I’m fortunate to have students who are willing to cross these boundaries with me." 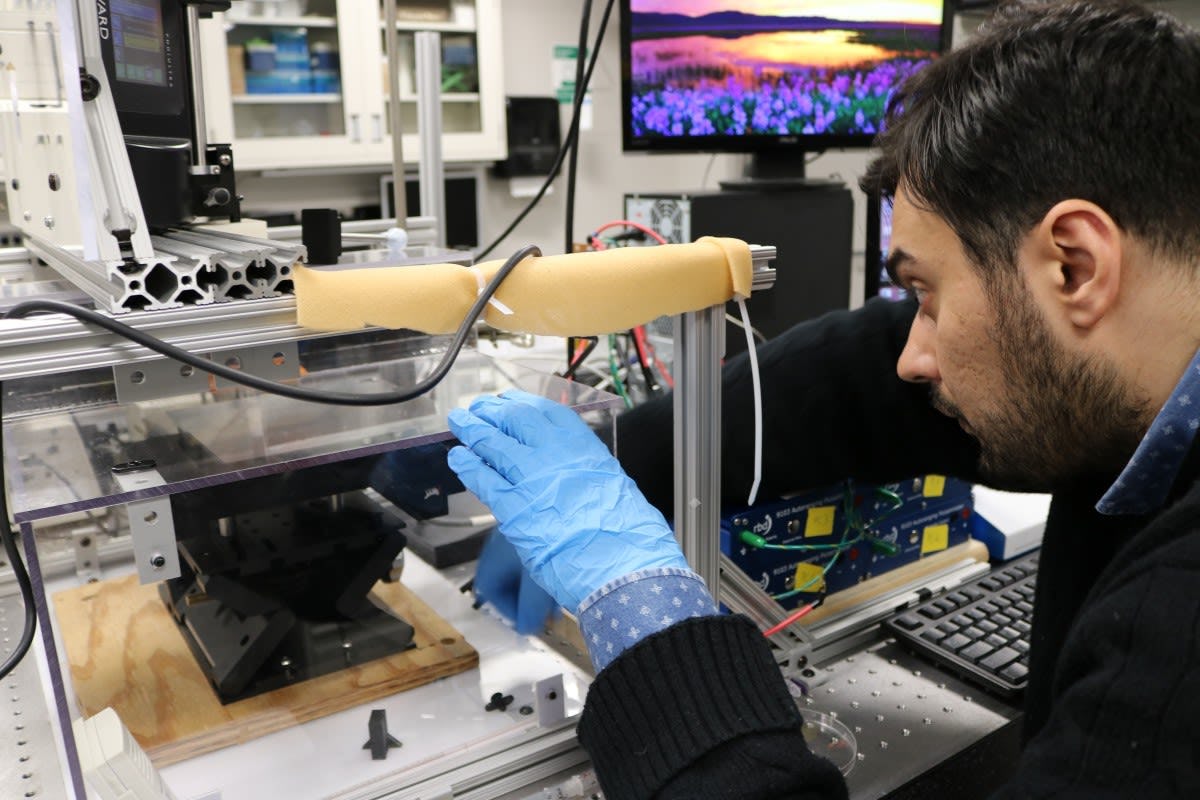