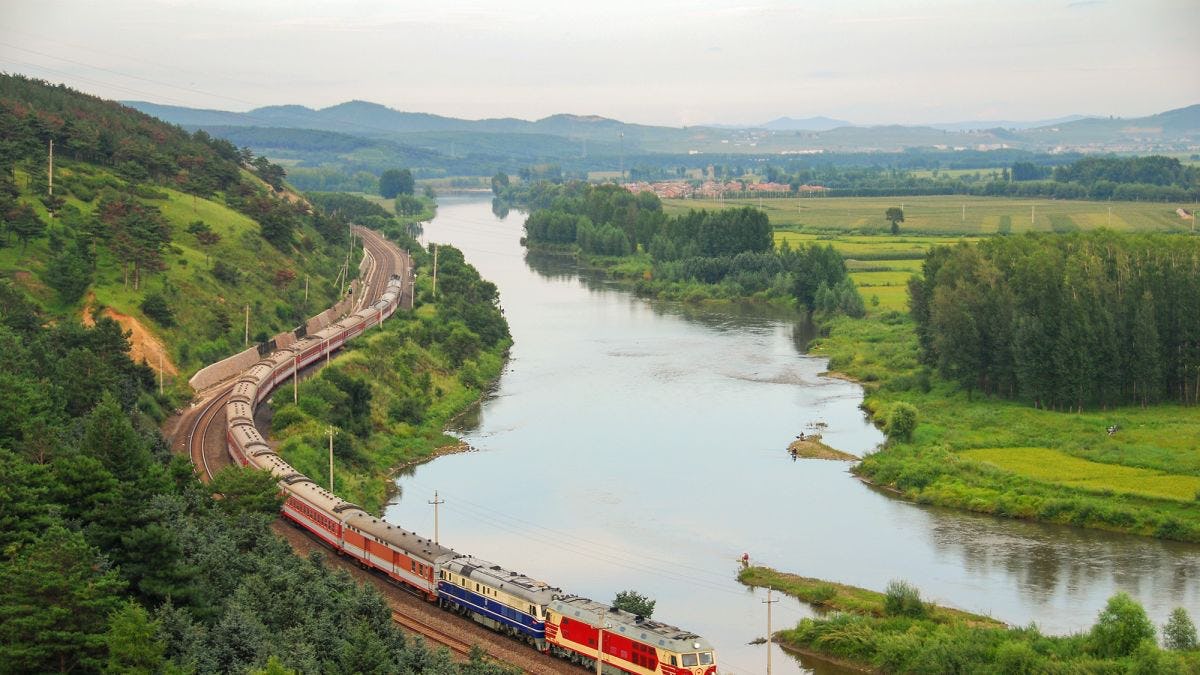 Stevens pharmaceutical student Ravi Suba fearlessly traveled to the other side of the world for an internship at a new, first of its kind manufacturing plant 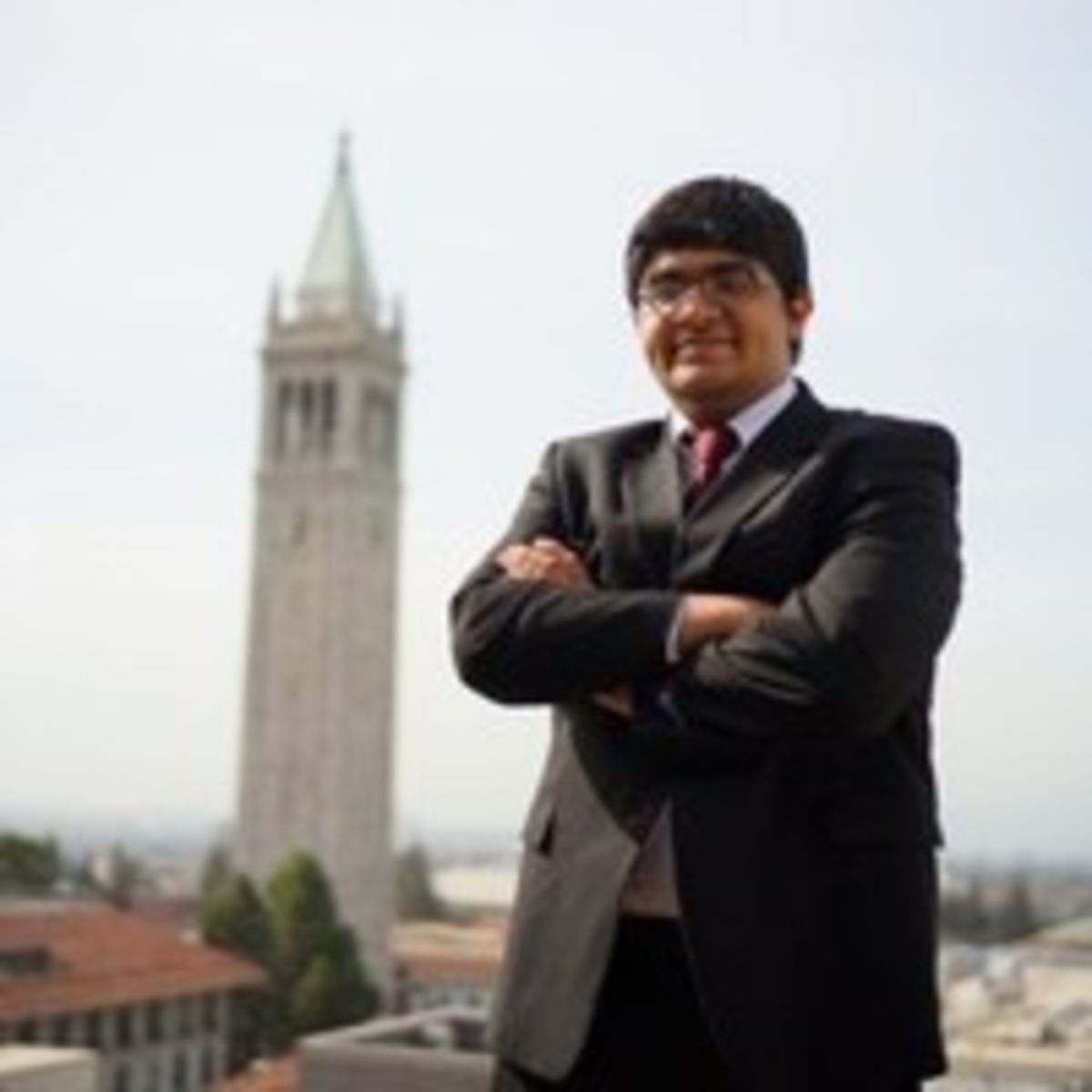 Growing up, Stevens Institute of Technology graduate student Ravi Suba wanted to be an engineer. His father wanted him to be a doctor.

"We compromised with pharmaceuticals," Suba says.

"If you’re working on a cancer drug, it’s the best feeling in the world," he says. "You can feel yourself making a difference."

Now he's making a real difference through a once-in-a-lifetime internship opportunity in Hailin City, China with OncoGenerix, a pharmaceutical company manufacturing chemotherapeutic products for cancer treatments. It's a brand-new internship at a brand-new company, at a brand-new plant–the first in China built to Western standards.

After earning his bachelor's degree in chemical engineering from the University of California at Berkeley, Suba came to Stevens for its pharmaceutical manufacturing program–one of three such graduate programs available in the U.S.–and its focus on practical applications. He appreciates Stevens' technical focus on pharmaceutical industry processes to ensure safe and effective operations. "It’s a slower but more intense learning process," he says. "You understand that if you mess up, people’s lives are directly at stake."

"I was applying for co-ops last spring when professor Pratt mentioned this opportunity," Suba says. "I didn’t think I'd be able to work in a pharma company in a different country later in my career. I talked to McDonald, and it sounded like a one-of-a-kind adventure."

Suba was accepted and, in July 2018, he became one of roughly 100,000 people living in the remote, self-contained, countryside town of Hailin in northeast China.

"I work under the manufacturing manager as part of the formulation team, and I serve as a liaison between engineering and manufacturing," Suba says. "They trained me early on to understand exactly what manufacturing processes are like—where the deficiencies are, and how to analyze everything and come up with a game plan to improve the process." As of January 2019, Suba has gotten significantly involved in the filling, lyophilization and packaging processes as well. 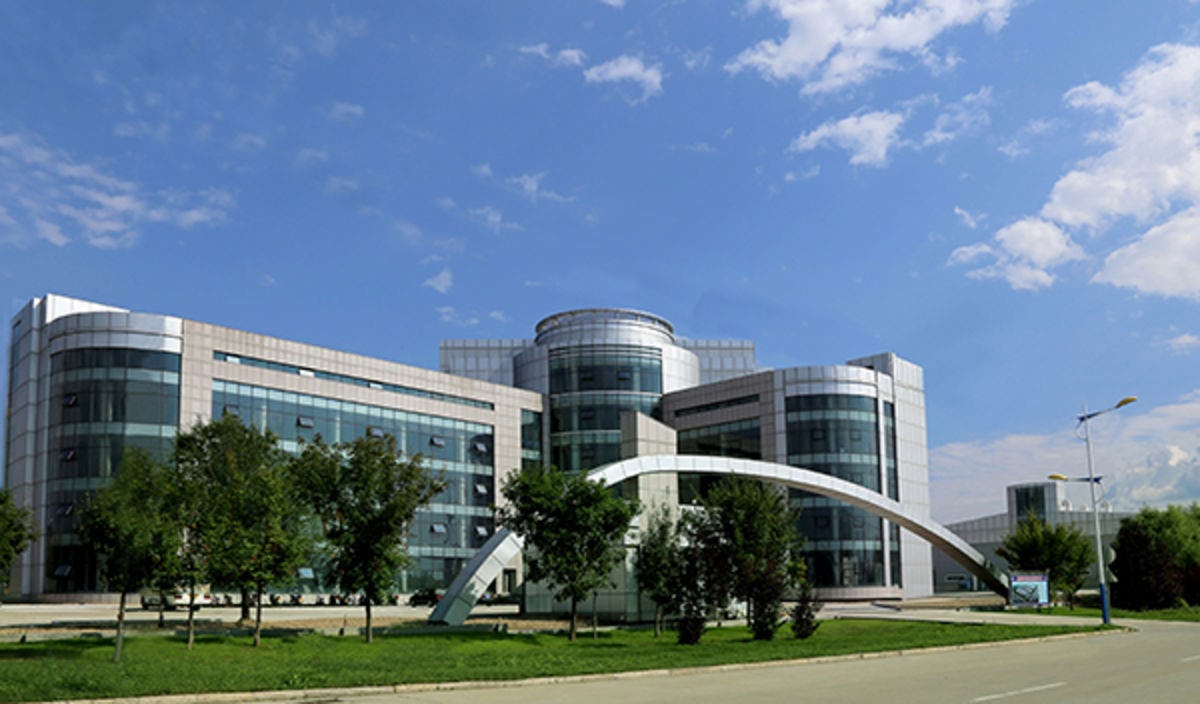 The exterior of the OncoGenerix plant in Hailin, China. CREDIT: OncoGenerix

It's definitely not a typical internship.

"Most companies wouldn’t put people just out of college on this role, much less someone who's still in college," Suba says.

The small start-up setting allows Suba to have direct contact with all the managers, up to and including the CEO.

"You can talk to all of them on a daily basis," Suba explains. "McDonald has been a wonderful boss and mentor, one of the highlights of working here. Very few companies let you get mentorship with the CEO. It’s a very open environment, and that has allowed me to thrive."

And, in turn, he is helping OncoGenerix thrive. 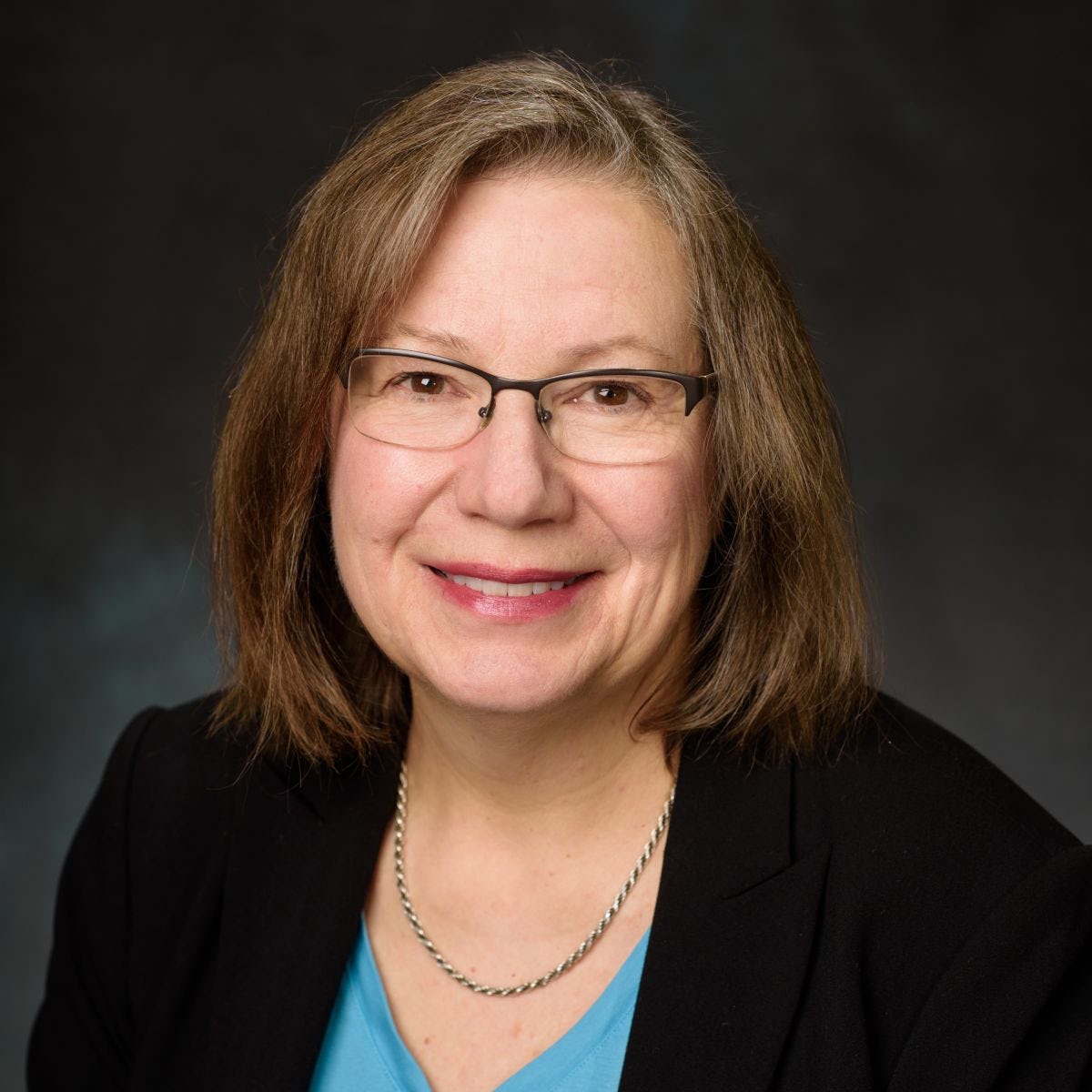 "We're working to fix efficiency issues," he says. "We're designing this plan and, as we’re getting into production, we can apply these changes. Being on the manufacturing floor with auditors is a unique experience, knowing if you make one mistake, they could write it down and you could be turned down, but we did just get European Union approval. I've been offered and gladly accepted the opportunity to stay for a couple more months to help with additional projects."

"It's an experience he’s not likely to get again or anywhere else," Pratt adds. "He's working in a new facility that’s overseen by both U.S. and European pharmaceutical agencies as it works to be top-notch and repair the reputation of the Chinese pharma industry. Helping build this facility from scratch is a great line on his resume, and we're hoping that Stevens can continue to supply interns to OncoGenerix." 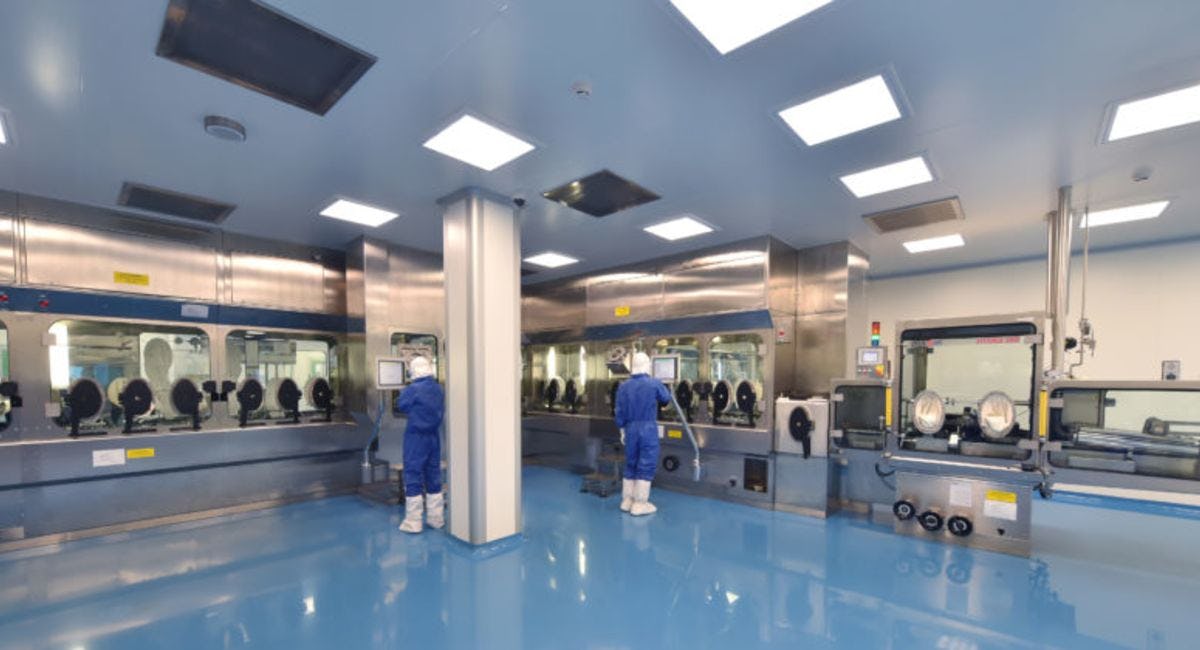 'You Have to Make the Effort'

Suba highly recommends that Stevens students take advantage of this opportunity – with some caveats.

"It’s not suited for everyone," he says. " For a couple of weeks, you’re a foreigner. You have to spend time here to get used to it, and you have to make the effort to know people as people. The relationships will make it worth staying."

Forging those relationships was complicated by the fact that Suba spoke no Chinese when he arrived in Hailin.

"Almost no one in this town, besides people who work for the company, speaks English," he says. "Even inside the company, the language barrier can get in the way. But if you make the effort to get involved in the company and the community, and learn at least a little Chinese, people will love you, and you will like it here, too. One of the English teachers at the high school invited me to come to her class. It was a great way for them to practice English. Most of the students had never seen a foreigner, but now we make jokes, we have fun, and they learned some English. It makes everything worth it."

All good things must come to an end, though, and Suba will be returning to the U.S. by July to take on his next adventure as only the third Stevens student ever accepted into the prestigious Merck Manufacturing Leadership Development Program.

"I'm excited, but part of me wants to stay," Suba says. "When I told people here I would be leaving, I was touched by their reactions. I felt bad. It's a testament to how close we’ve gotten. When I came here, I thought I’d spend time with foreigners and do my own thing. But being in a small town, and working until 11 at night with other people in their 20s and 30s, we became really good friends."

"Everyone’s treated me so well. I didn’t expect to enjoy this so much." 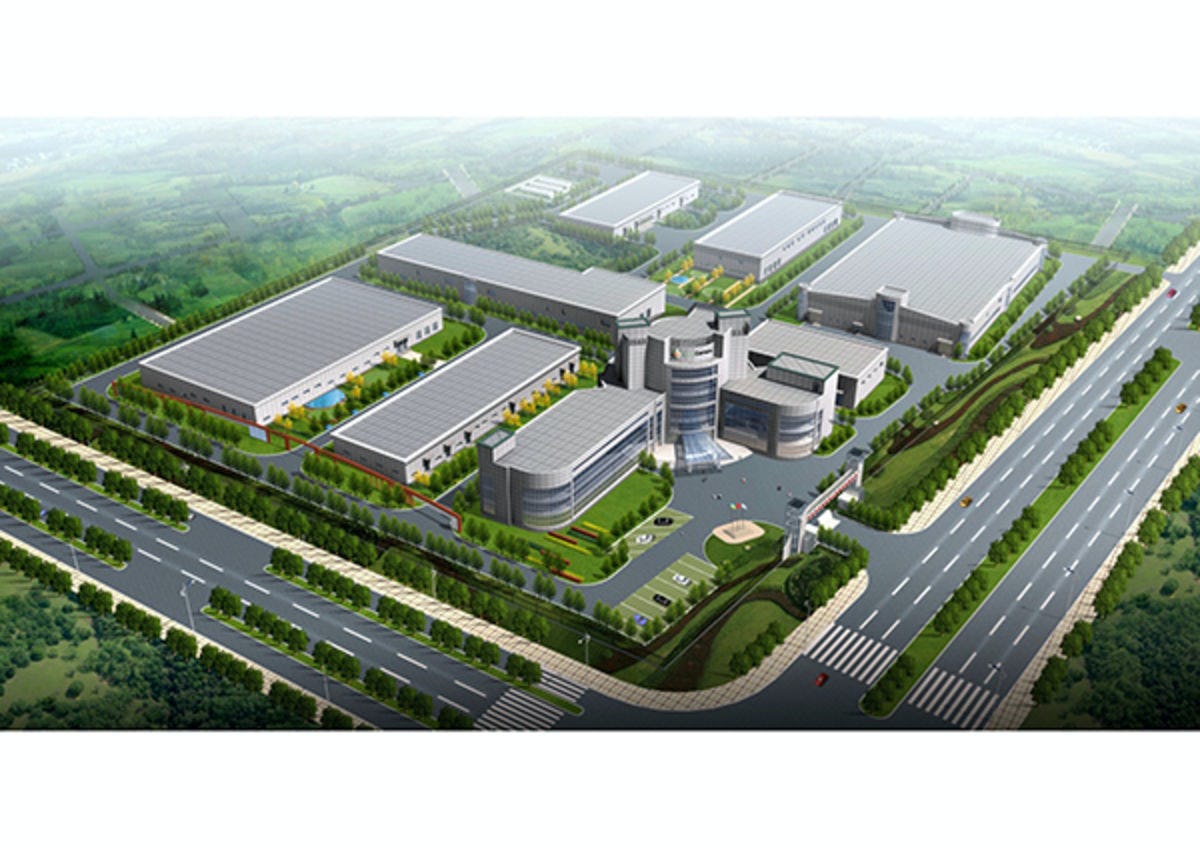