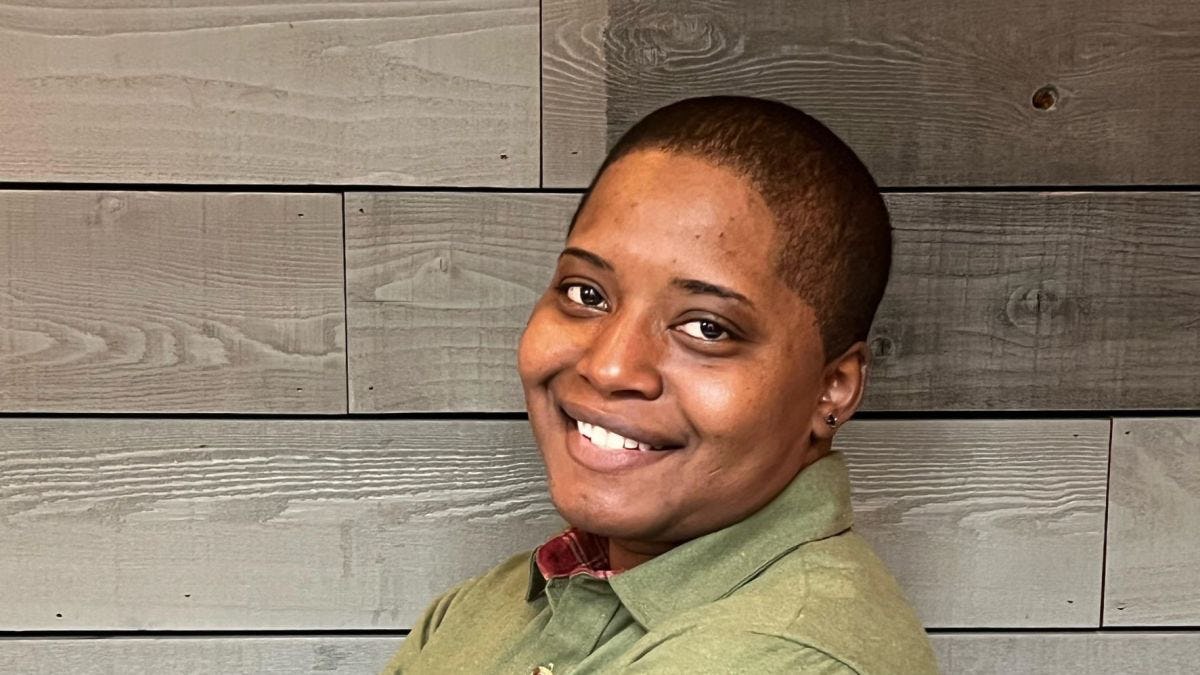 Shanice Tharkur ’11 followed her father’s footsteps to a career in electrical engineering. As Senior Systems Engineer for General Dynamics Electric Boat, Tharkur uses her expertise in the field to oversee non-nuclear maintenance, repair, modernization and improvements to the U.S. Navy’s nuclear submarines.

For as long as she can remember, Shanice Tharkur ’11 wanted to be an engineer. “It took me awhile to decide which branch of engineering to pursue,” she recalls. “But then I decided to follow my father’s example and study electrical engineering.”

Once she settled on an engineering discipline, choosing Stevens was easy. “Stevens has a really good electrical engineering program,” she says. “Plus, the location was perfect for me – close to home and close to New York City.”

The university’s Division III athletics program was another draw for Tharkur, who was a member of the Stevens women’s basketball and soccer teams during her freshman year.

The rigors of earning a degree at Stevens proved challenging for Tharkur, however. Fortunately, she found the support she needed through the Stevens Technical Enrichment Program (STEP). “STEP made the transition to college-level academics possible for me,” she says. “Without STEP, I would have been in way over my head!”

Once Tharkur was on track academically, she began to branch out to other activities. She served on the boards of the Phi Sigma Sigma sorority as well as the Stevens chapter of the National Society of Black Engineers. “I was also very involved with the Black Student Union,” she adds.

Tharkur began her career as a Maintenance Engineer for PPL Electric Utilities. “I loved working in the power industry,” she says. “I was involved with underground networks and was a substation engineer for 64 substations in the Harrisburg, Pennsylvania region.”

In 2017, Tharkur joined General Dynamics Electric Boat as a Senior Electrical Systems Engineer, helping to lead the company’s Non-Nuclear Overhaul and Repair Construction Engineering department of the Waterfront Engineering sector at Groton Shipyard in Connecticut. “I analyze technical drawings and U.S. Military specifications to design instructions on how to install, repair and test electrical submarine systems and components,” she explains. “We take in commissioned nuclear submarine vessels for extended overhauls, sometimes for as long as six years. When we are through, we certify them for use and return them to the Navy.”

Tharkur’s role centers around the development of Technical Work Documents, or TWDs, and providing technical support to tradespeople. “The TWDs provide instructions for the tradespeople to implement,” she says. “Creating, adjusting and maintaining the TWDs requires that we collaborate in multidisciplinary teams, another facet of my work that Stevens prepared me for.”

Since 2012 Tharkur has been a member of the U.S. Navy Reserve as Petty Officer 1st Class Electronics Technician as well. She was awarded Junior Sailor of the Year, Navy Operational Support Center in 2014 and the Navy and Marine Corps Achievement Medal in 2015, in recognition of her exceptional service.

Despite the intensity of her career and her service with the U.S. Navy, Tharkur finds time to devote to other interests in her life. Her love of sports continues. While employed in Harrisburg she played full-contact football and was co-owner of the Keystone Assault, a semi-pro women’s team that participates in the national Women’s Spring Football League. “Now that I am working and living in Connecticut, I would love to find another team that I can join,” she says.

Additionally, she is a passionate volunteer for the United Way. She has also helped Stevens reach out to incoming STEP students. “I practiced mock interviews with them,” she says. “I also was able to open their eyes to the many fields within engineering, and to let them know about the diverse options that are available to them.”

Tharkur would love to see her fellow STEP alumni participate in mentoring high school students of color who want to challenge themselves by becoming Stevens students. “I think it is so important for young people to see people like themselves who graduated from Stevens and who are enjoying successful careers.”