Causality in the Science Conference Comes to Stevens to Tackle Time 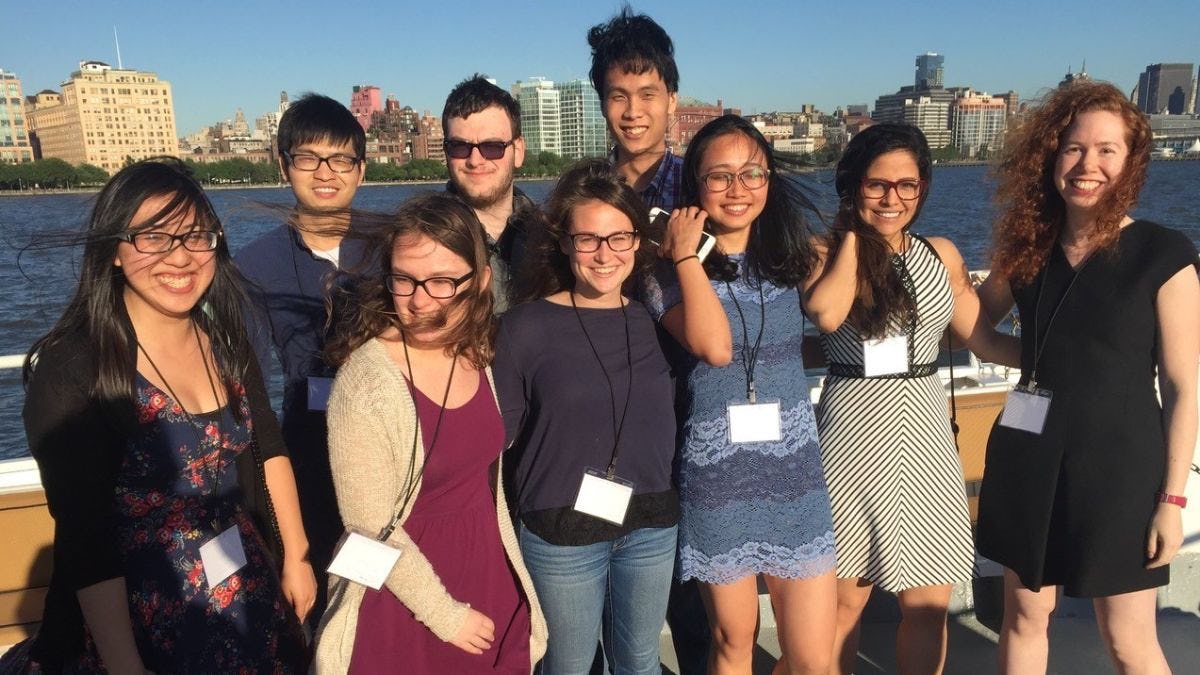 TaCitS Conference attendees, including organizer Samantha Kleinberg (right) and members of her lab

The renowned international interdisciplinary conference makes its first US appearance

Causality is the relationship between an outcome and how it happens.

It is an enormous, complex idea that touches many different fields of study, from philosophy to history to computer science. That makes it ideal for interdisciplinary collaboration—and that’s what the Causality in the Sciences conference series is all about.

“I don’t know any other conference that’s this interdisciplinary,” says award-winning assistant professor Samantha Kleinberg. “Scientists, humanities professors and academics from so many different disciplines come together to talk about the same problem from different angles. It’s exciting.”

The 12th conference, focused on Time and Causality in the Sciences (TaCitS), came to Stevens Institute of Technology on June 7. It was the first conference in the series to be held in the United States.

It was also the first conference hosted by a non-philosopher.

Kleinberg teaches in the Department of Computer Science. Her research develops new methods for gleaning causes from observational data to monitor food intake to ultimately help diabetics—and it’s a great example of the kind of interdisciplinarity that makes this conference special. Each talk sparked conversations between participants from different specialties, potentially inspiring multiple future collaborations. Even the undergraduate and graduate students who attended the conference got into the collaborative spirit. 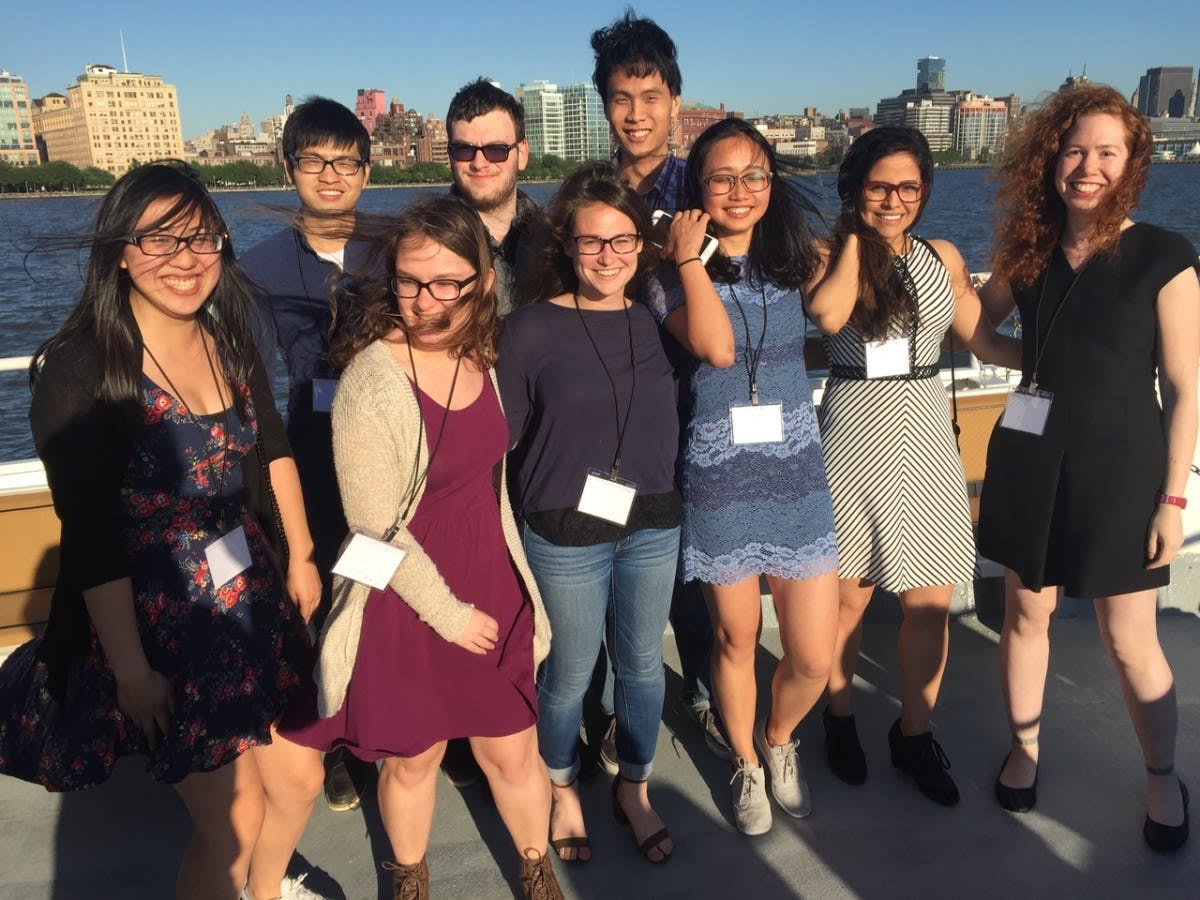 That interdisciplinarity was reflected in the talks, too. The opening keynote speech, given by Betsy Ogburn of Johns Hopkins University, discussed how outcomes can spread from follower to follower on social networks. Ogburn is an expert in causal inference and epidemiologic methods and her talk, focused on “current statistical methods and how people study models instead of real world problems,” as Kleinberg explains, was a highlight. 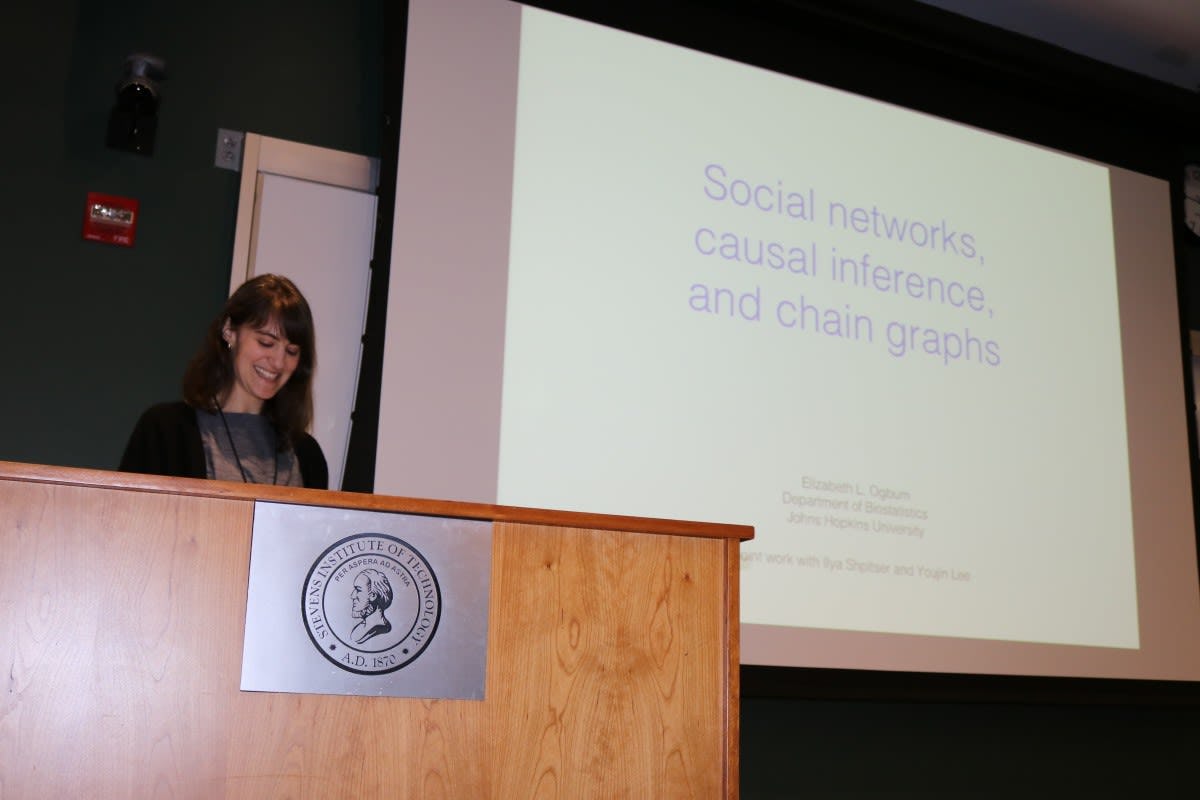 Another interesting keynote speech was given by Marc Buehner of Stevens’ College of Arts and Letters. Buehner spoke about how causality affects our perception of time between events, and how when people believe there is a causal link between two events it changes how they remember the time gap between them.

One of the most popular talks was given by David Jensen of University of Massachusetts, Amherst. Jensen spoke about overcoming the gap between “the types of causal models expressible within these frameworks and what practicing scientists view as adequate causal explanation,” according to the program abstract. He covered a lot of ground describing recent developments and suggesting research directions “that could provide greater alignment between formal accounts of causal reasoning and traditional scientific theories,” per the program. The participants were so fascinated by those research directions that they mobbed Jensen after he finished speaking, continuing the conversation out into the hallway over the coffee break.

It was the kind of reception every researcher hopes to have.

"The conference was extraordinary,” Jensen says, “an intellectual feast. It was the sort of gathering you dream about when you join a scholarly community, but that is all too rare. It drew researchers from widely diverse communities, but all with highly overlapping interests, goals, and expertise.” 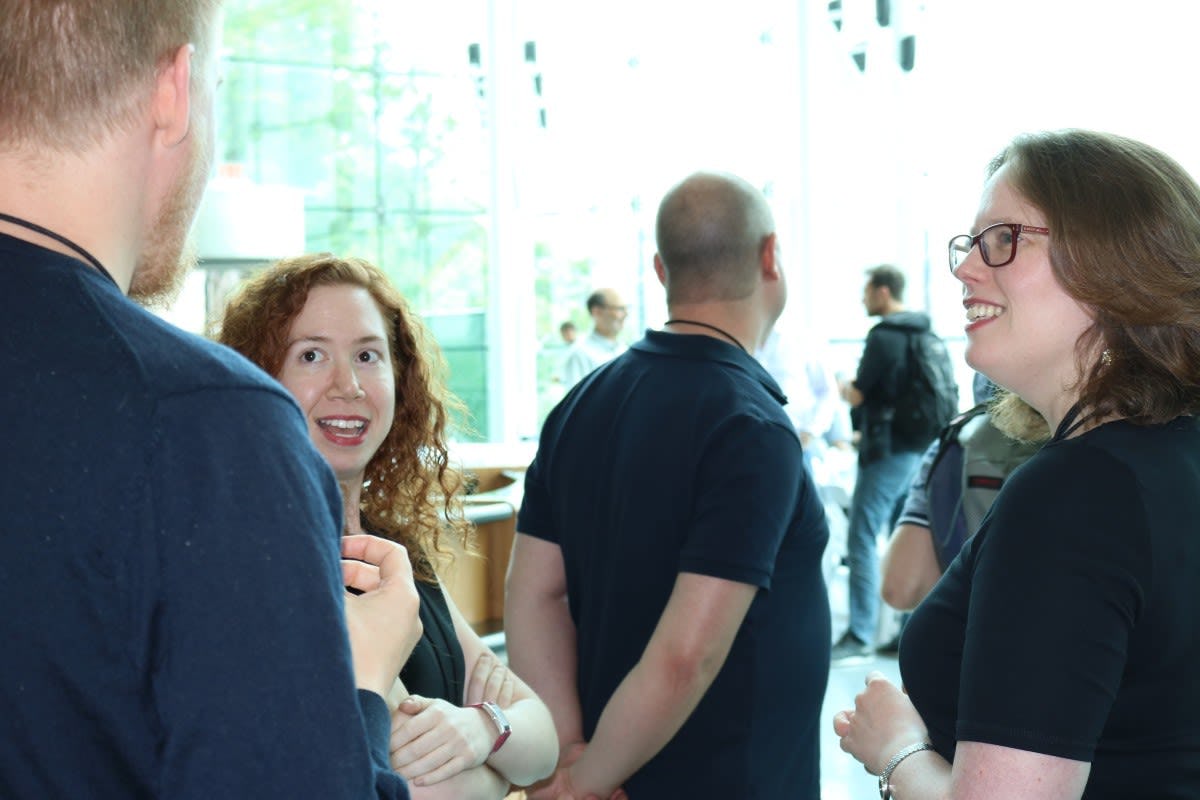 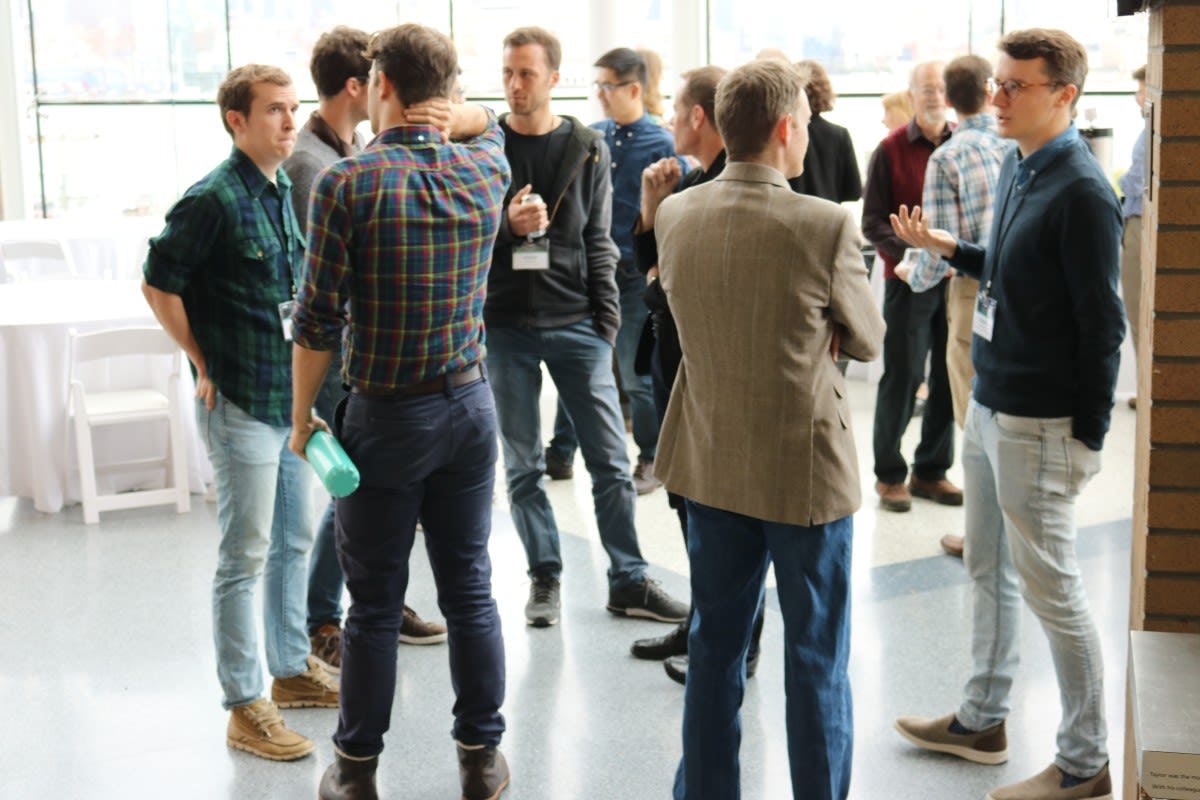 That sense of community, forged by interdisciplinarity, drew more than a few Stevens faculty members to the conference. “It’s a great conference that redounds considerably to Stevens’ and Samantha’s credit,” said Jim McClellan, history professor and founding dean of Stevens College of Arts and Letters.

“TaCitS is a very rich interdisciplinary conference that offers a fresh perspective of causality in the sciences,” said Germán Creamer, associate professor of financial market microstructure in Stevens School of Business. “The presentations were very insightful, as they discussed the topic of causality with an interdisciplinary perspective and without getting lost in the technical details. TaCitS is a unique conference where scientists and researchers share new approaches about how to explain and understand the result of their research in the sciences and humanities.” Kleinberg won’t organize next year’s conference. But she is looking to see it go to different geographical regions and, of course, incorporate even more scientific disciplines.

“I can't wait to see how interdisciplinary next year’s conference is,” she says.