For NY Sanitation Department, 1s and 0s are as Important to Track as Paper and Plastic 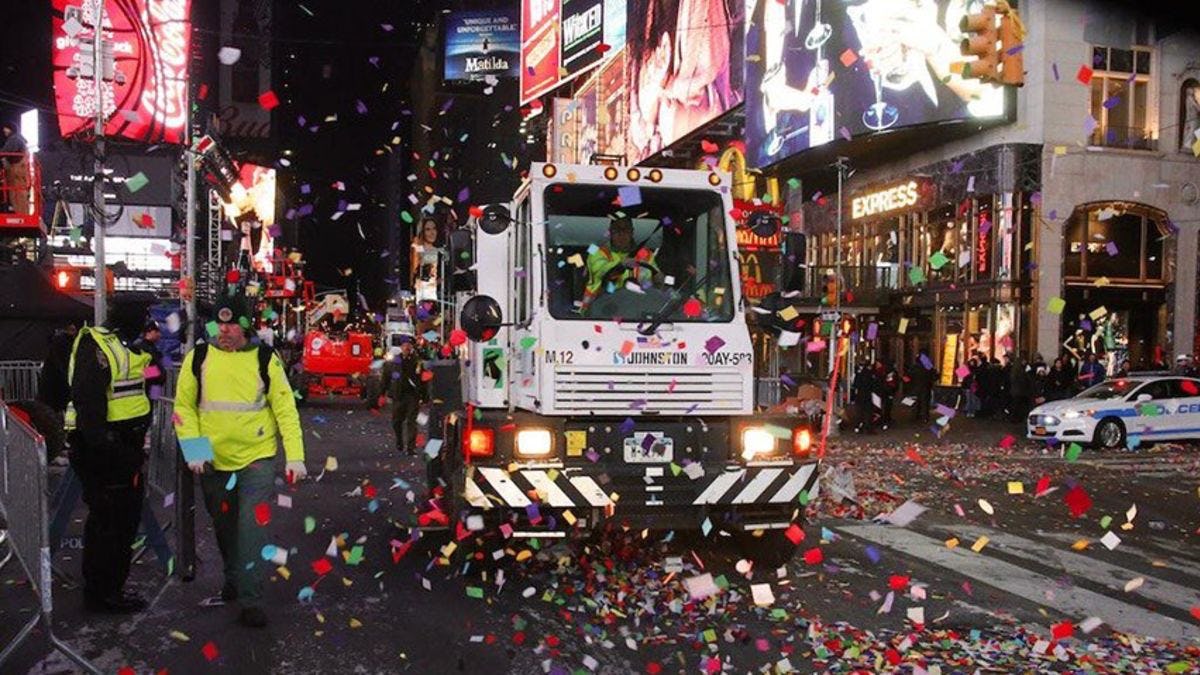 A Stevens intern helped the New York City Department of Sanitation to migrate its data to a new software system. Here, one of the department's trucks helps collect trash after the ball drop in Times Square on New Year's Day.

The New York City Department of Sanitation is responsible for keeping 6,000 miles of streets clean, collecting more than 10,500 tons of garbage and 1,760 tons of recyclables each day.

The department’s Bureau of Recycling and Sustainability is responsible for the outreach and education required to get the public on board with a variety of recycling programs as well as the city's new organics collection program. As BRS was preparing to implement a customer relationship management database, it posted positions for summer interns to help with the project.

BRS had recruited successful interns from Stevens Institute of Technology’s Business Intelligence & Analytics master’s program, and found a good candidate for a summer 2018 internship in Jeet Kothari, an Information Systems graduate student in the School of Business. 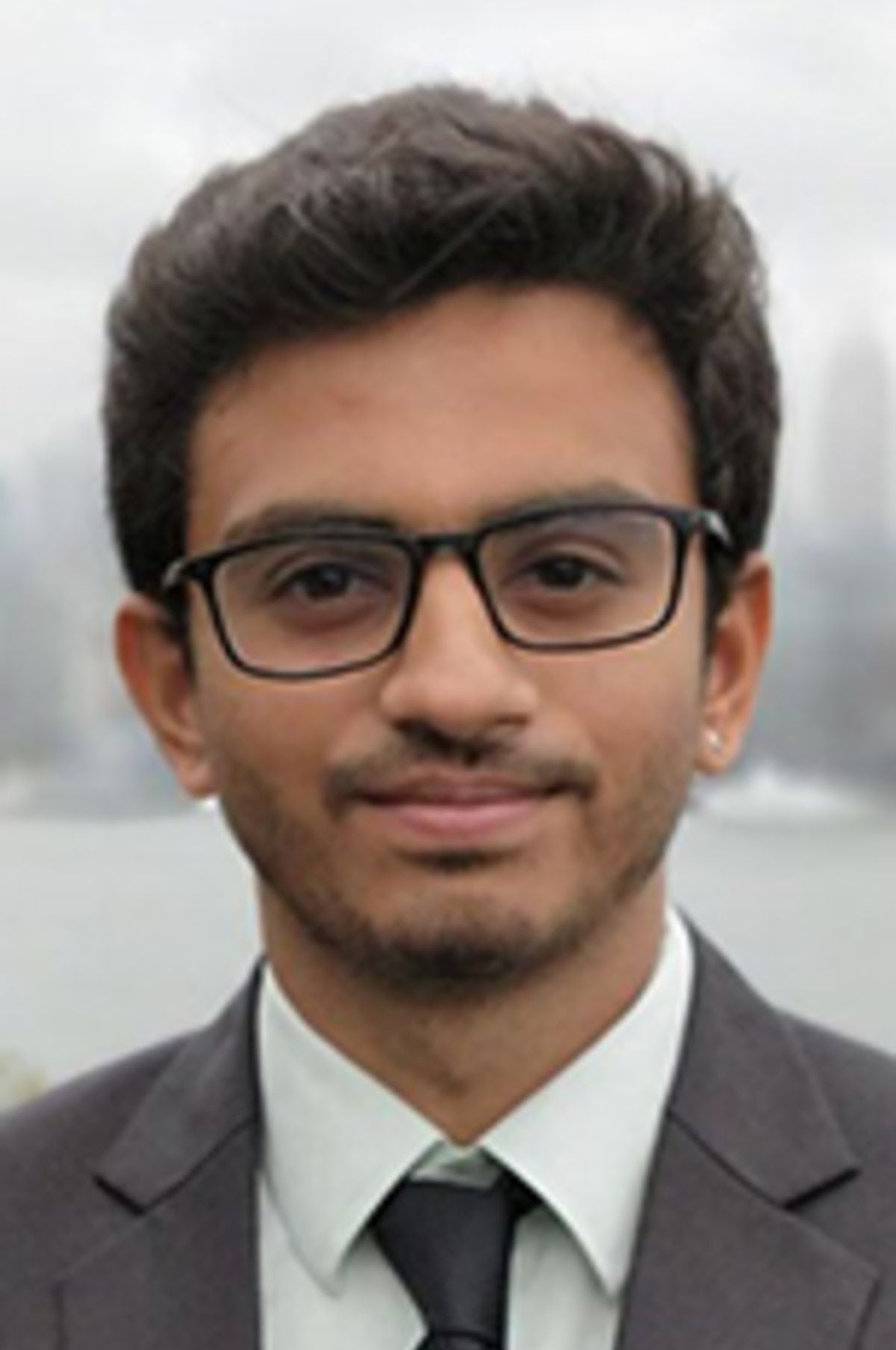 Kothari spent his internship summer analyzing BRS’s data, cleaning and standardizing data, and migrating it to a new software system.

Kothari was tasked with ensuring that disparate data sets could be imported into the CRM program. He worked on data integration over the summer, building essential skills in this feature of data analytics.

“It was in various sources — some of the files were in Excel, some were in SQL” he said.

Kothari had skills that helped him stand out when interviewing for the position. He has a strategic view of technology in business, thanks to his Stevens courses and his prior work experience, and was the only one of BRS’s graduate-level interns with skills developed enough to start learning with Microsoft Dynamics, the program that was the final destination for all the data. He was able to go into his interview with confidence and ideas about how to resolve some of the issues that the organization was facing.

Kothari has had plenty of experience dealing with large data sets in his classes at Stevens. He said two courses in particular — Analysis and Development of Information Systems and Data & Knowledge Management courses, both taught by Dr. Paul Rohmeyer — were great preparation for this internship. 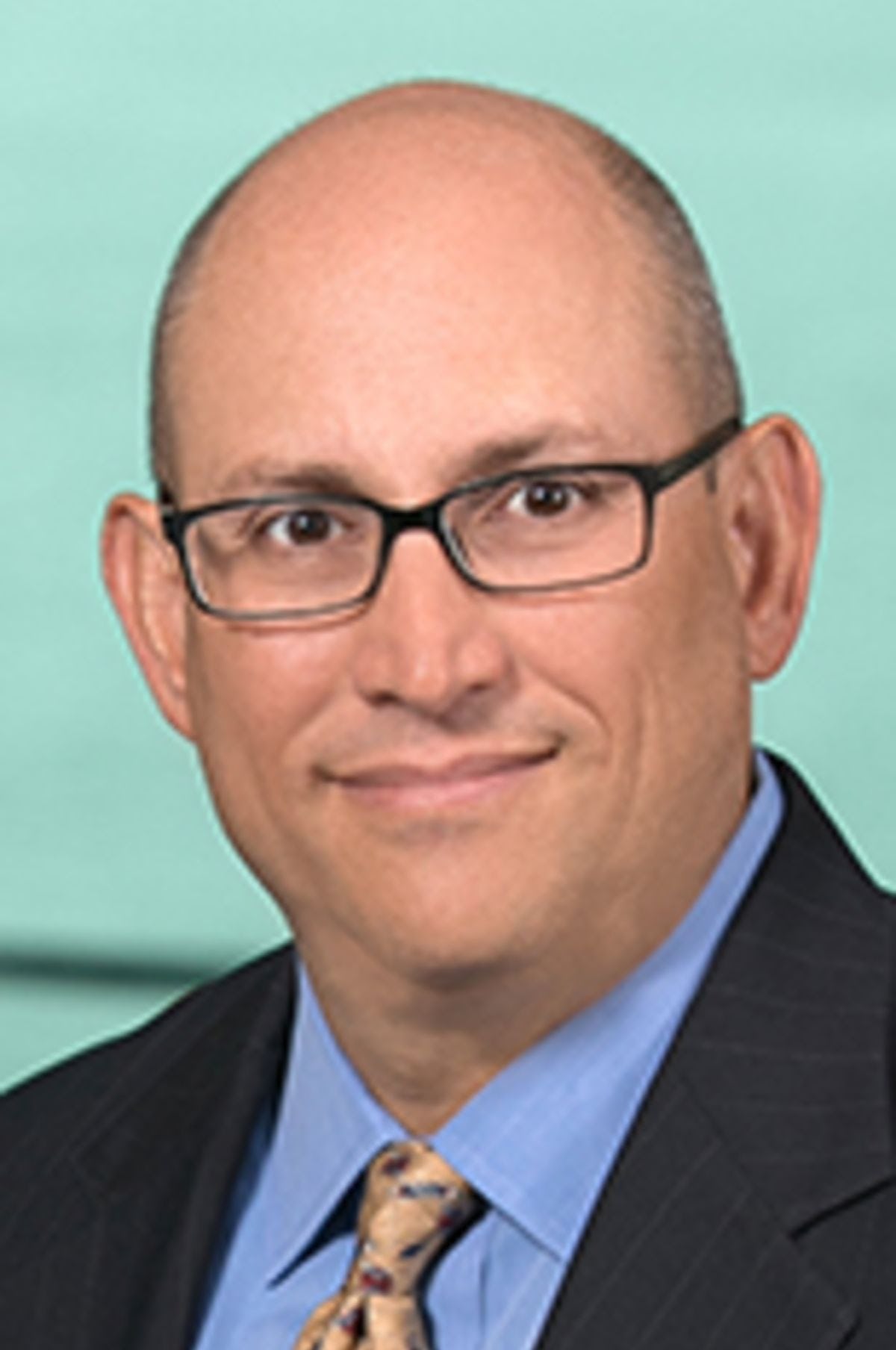 Dr. Rohmeyer, the director for the master’s in Information Systems and Kothari’s academic advisor, said the program focuses on giving students the skills they need to serve as liaison between the technical and business sides of a company.

“What we try to stress in all of our classes is a business-first attitude,” Dr. Rohmeyer said. “We’re using technology to solve business problems. Our students are taught to translate technical concepts to nontechnical people and vice versa.” Kothari, he added, is “energetic and self-motivated.”

“The goal of this program is to understand the abstract business goal described by a nontechnical leader and turn that into something you can give to programmers in order to build software. It sounds like Jeet had a good opportunity to apply what he learned in the classroom.”

Best of both worlds at Stevens

Before he came to Stevens, Kothari spent a year working as a data analyst at an e-learning startup after getting his undergraduate degree in electronics and telecommunication in India. His passion for data and databases stems from a belief that “each and every database tells you a story.”

Kothari had the chance to see the story of his work unfold firsthand during the field trips he took to different recycling plants and compost sites over the course of his internship. He said it’s rare for an IT specialist to get that type of hands-on experience, which is why he’s aiming for a more specialized career as a data analyst or data scientist. Kothari, who expects to graduate in Spring 2019, said he came to Stevens for his graduate degree because he wants to be more than just a “guy behind a screen.”