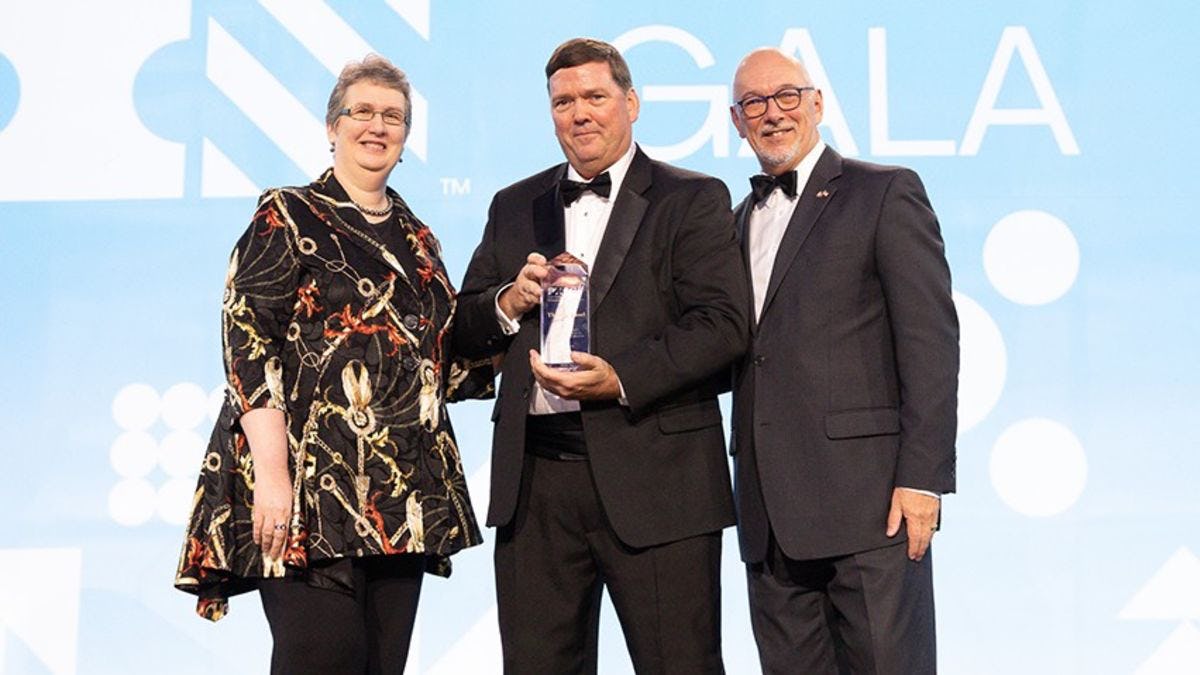 There are plenty of ideas about leadership and resource management that have become valued tenets of project management.

Tom Kasel, PMP, has his own contribution to the field — the concept, as he put it, “that project management is not just about value — it’s about values.”

It’s part of his evolution on leadership and project management, a journey that has seen him ascend the ranks at some of the world’s most respected companies while earning an online master’s in Enterprise Project Management from Stevens Institute of Technology.

Kasel admits to some reluctance about being a grad student — “Studying is a personal, individual skill that has to be mastered and developed, and it took me a long time to get there,” he said — but he excelled within the School of Business, just as he has throughout his career.

He was hesitant about his master’s work, but Kasel is an avid researcher who describes himself as “the geeky kid who was always reading an encyclopedia in the library”; he’s now pursuing a Ph.D. at University of Phoenix. That same inquisitiveness also landed him onstage during the Project Management Institute’s 2019 Global Conference – North America, where he accepted the PMI Educational Foundation’s Kerzner Award for Excellence. Kasel said Dr. Harold Kerzner’s work helped him think differently about projects.

A twist on triple constraint

Ask any project manager about the triple constraint, and you’ll be treating yourself to a long lecture about what’s essentially the golden rule of project leadership.

Briefly, the triple constraint describes the relationship between cost, scope and time of a project. You can make tradeoffs among those constraints, but doing so adversely affects the other two. In a lecture Kasel once attended, Dr. Kerzner talked about looking beyond the triple constraint “and start running projects based on the value they bring to the business — which sparked a new idea for me, this idea that project management is not just about value — it’s about values,” he said.

His thinking coincided with increasing corporate emphasis on ethical behavior and a greater awareness of global business, as Kasel started to take on more international projects involving teams from Puerto Rico, Mexico, Europe and India.

“The story just came together naturally — the importance of values-based leadership and the ability to find the common good that exists among different cultures, even though our faiths and ideologies may be very different,” he said.

It led to a somewhat unorthodox Kerzner Award, which typically honors a project manager’s work on a specific project.

“I mentioned a whole bunch of different projects I’d worked on and threw in my twist — that I think there’s tremendous opportunity in the industry to advance project management from a global perspective,” he said, adding that he talked about the importance of that vision onstage after accepting his award in Philadelphia in October.

'Exactly the sort of student we want' 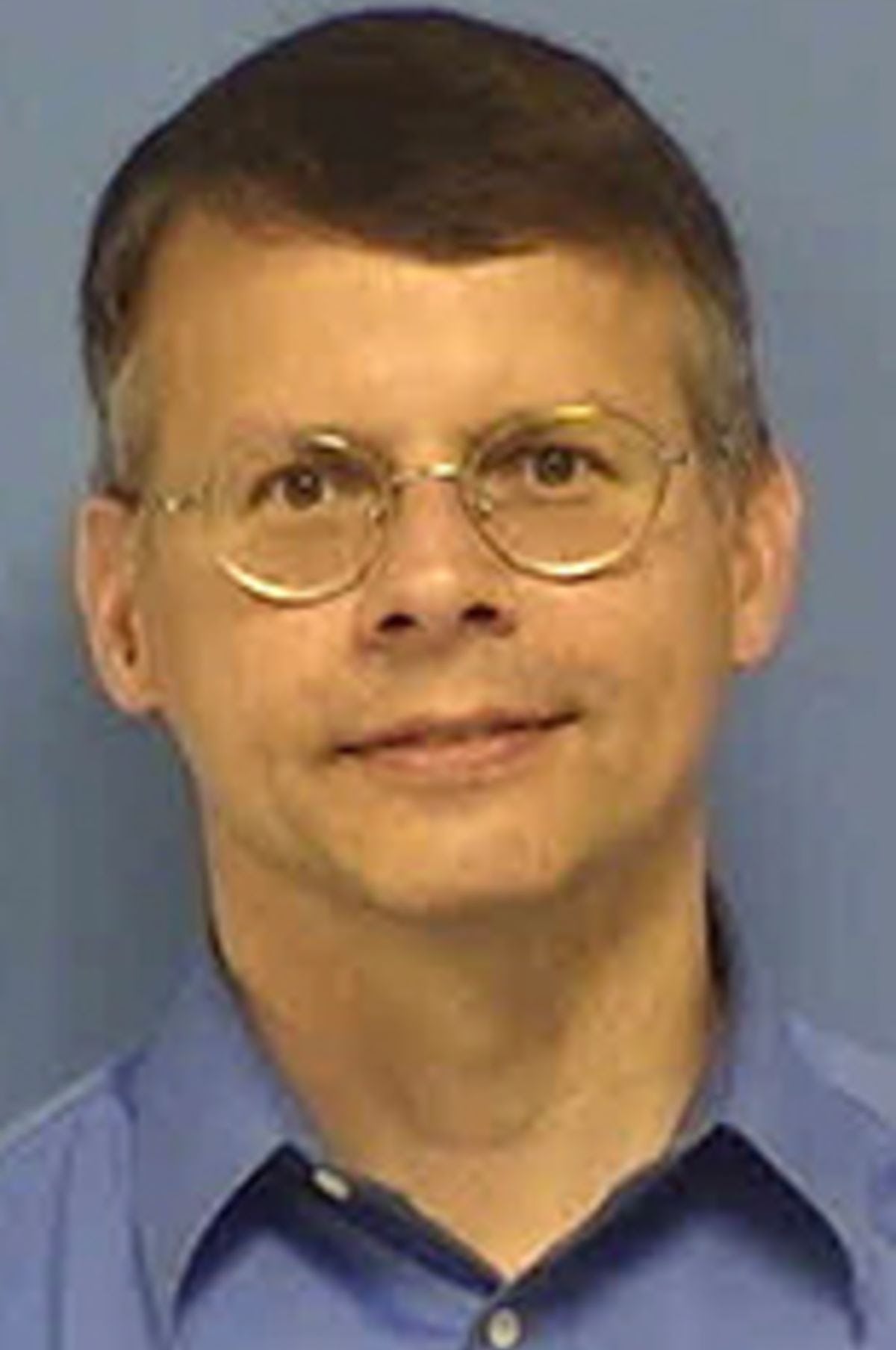 Robert Zotti, an assistant dean in the Office of Graduate Studies at Stevens, said he expected no less of a classmate — the two took a Stevens online leadership development course together — and friend who he said “has become one of the biggest champions of our online programs” since graduating in 2012.

“Tom is exactly the sort of student we want for our online programs — a midcareer professional at a big employer who became an advocate for Stevens,” Zotti said. “He was just here recently, offering to collect résumés from Career Services in anticipation of some hiring he expects his company to do.”

It’s part of the pay-it-forward mentality Kasel brings to the job. He may never have arrived at Stevens if not for Sharon Lindley PMP, now-retired chief privacy officer at Boeing, who inspired him to pursue the education needed to obtain Project Management Professional certification.

“I’m grateful that I have always been encouraged and supported by my companies to seek continuous education,” he said.

Kasel recently accepted a new position in project management; due to the sensitive nature of his work, he cannot disclose his current employer. But he still uses lessons from his experiences at Honeywell and Boeing, as well as Stevens, in managing projects today.

His master’s degree “was very fulfilling, when I got there, though it was a lot of effort, dedication and discipline,” he said. “But if you want to rise to the top in this field, having an advanced degree helps. My Stevens degree has helped me get here, to a point where I’m now out trying to change the world. That’s my ambition.”