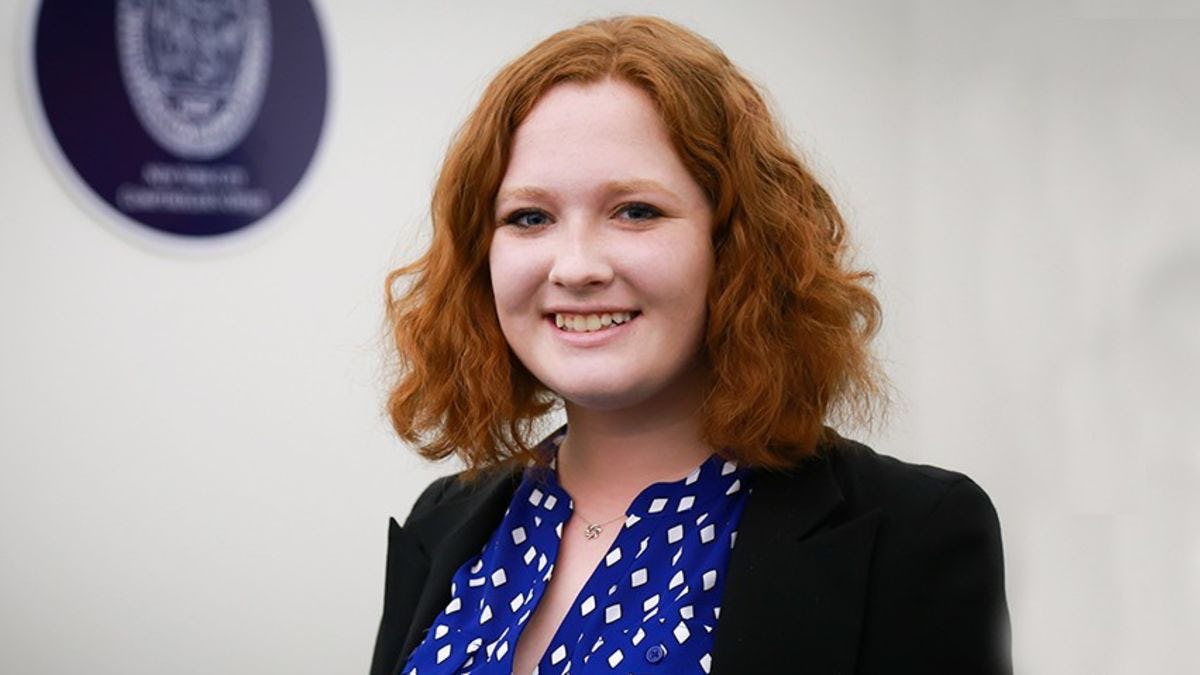 'I thought about how at my two years at Stevens, I’ve learned that passion and determination go a long way,' says Victoria Piskarev, who challenged supervisors for more demanding assignments throughout her internship.

Every student who’s completed a summer internship can point to the incredible learning experience on the job, but also the awkward moments that result from throwing college students into high-pressure work environments.

For Victoria Piskarev, a junior at Stevens Institute of Technology who’s majoring in Quantitative Finance at the School of Business, that awkward moment is one she’ll raise a glass to someday: Her work was so good that her colleagues assumed she was a master’s student, and invited her to drinks after work — which, still being shy of 21 years old, she had to decline.

In talking to Piskarev, you see the kind of maturity to which managers and recruiters so readily respond. Over the summer, she worked in the Office of the Comptroller’s Bureau of Asset Management for the City of New York, but she’s been a regular at recruiting events as long as she’s been a Stevens student.

Meeting recruiters as a freshman 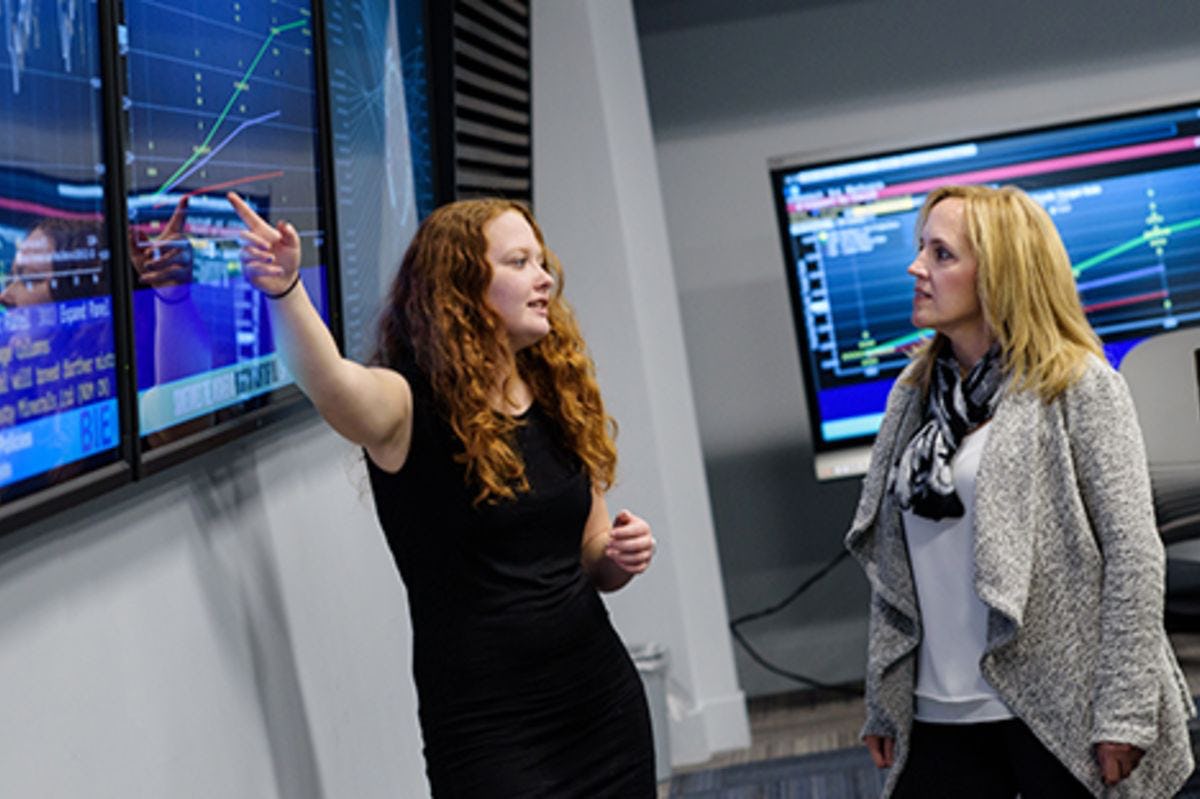 Victoria Piskarev, left, is a co-founder of Stevens Women in Business. She credits Michelle Crilly, right, with helping her choose an internship when she had three offers on the table.

“I remember as a freshman going to the career center and asking if I could attend different corporate networking events, and the answer was always yes,” Piskarev said. “Even as a freshman, I was able to meet people from Goldman Sachs, Deloitte, Workday — it was a great experience to get out of my comfort zone and learn to talk to recruiters.”

During her summer in city government, she worked in risk management, which is heavily concerned with the different assets the city invests its pension funds in — New York’s $170 billion portfolio is second in size only to California. Her focus was an environmental social government analysis project she spearheaded. Called ESG for short, it consisted of building a database of her researches into how other pension funds dealt with such nontraditional investment considerations, and presenting her findings to leadership.

Government pension investment comes with different constraints than other retirement vehicles, and ESG is fast becoming a consideration in this circle — in May, there was a protest in New York about divestment from fossil fuels, “which made the research I was doing even more important,” she said. “More people are starting to ask: Is it important to look at how eco-friendly a portfolio is in selecting active managers?” 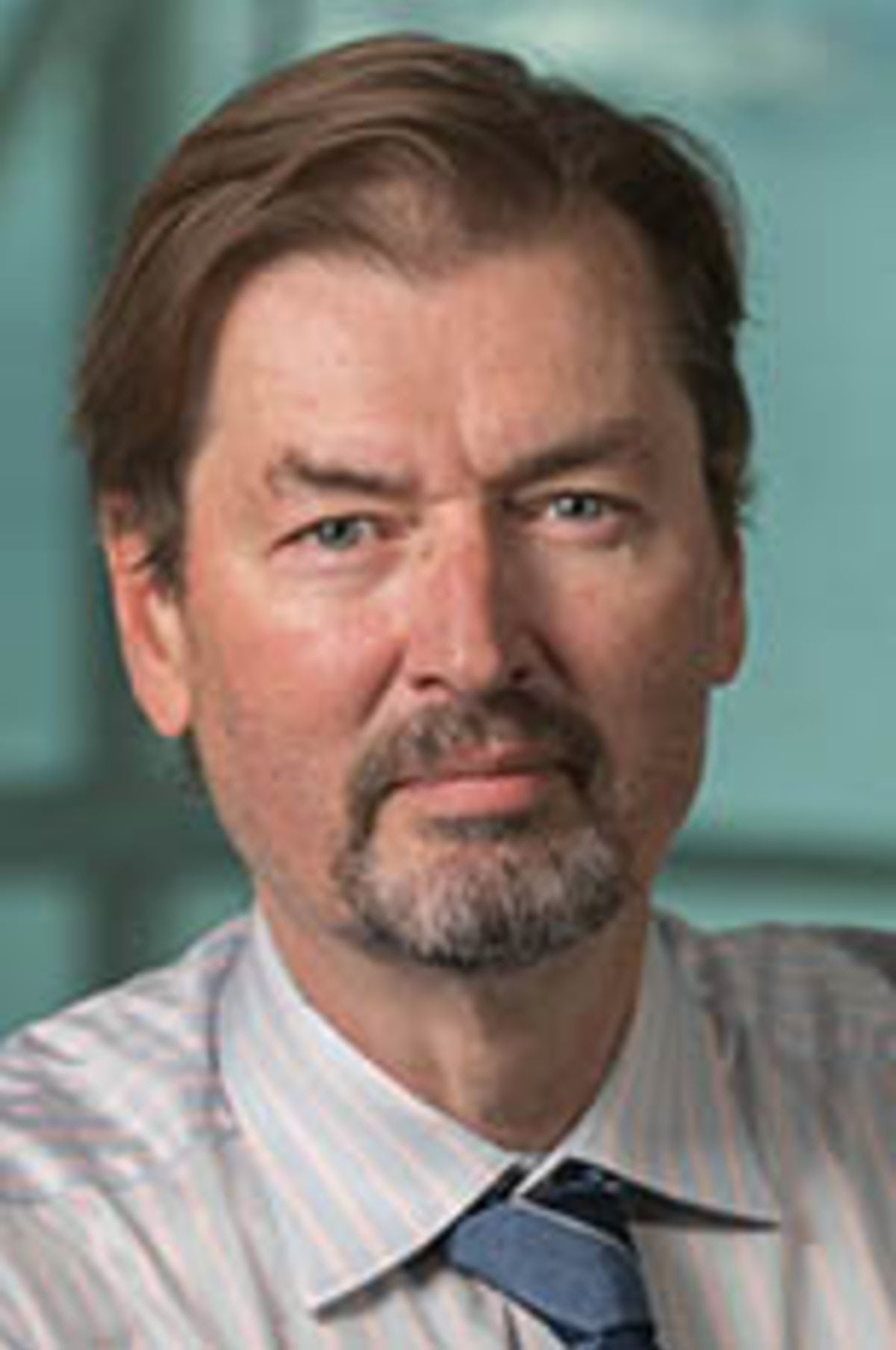 Most Stevens students find themselves working in large companies during the summer, especially in banking or consulting. Piskarev, who had a more traditional internship under her belt already — at Centriply, a New York-based marketing and advertising startup — saw the government posting as a once-in-a-lifetime opportunity, but had some trepidation about taking it, especially with offers from Time Warner and Marsh & McLennan on the table, also.

“I only had three days to make a decision,” she said. “Fortunately, I talked to Michelle Crilly, in the Student Support Center, and Professor George Calhoun, and they helped me make my decision, based on the kind of work I’d get to do.”

At first, Piskarev, it felt like she may have made the wrong choice, especially when she met the other intern her office had hired — a Ph.D. student who was given high-profile projects while she was passed over.

She felt discouraged — but said her Stevens experiences helped her get over that in a hurry.

“I thought about how at my two years at Stevens, I’ve learned that passion and determination go a long way,” said Piskarev, a co-creator of Stevens Women in Business, which runs networking and professional development opportunities for students. “Maybe I can’t input quite as much knowledge as a Ph.D. student, but I was really interested, I really wanted to learn — and they saw that, and gave me my own project and other tasks to encourage my curiosity.”

In carving out her role through her internship, Piskarev also further built out her professional network — including meeting a director of corporate governance, who was working on an ESG analysis of his own.

“What’s really interesting about the government is that so many of the people I met are retired traders, with so much experience in finance,” she said. “And they take their jobs very seriously — it’s not just about making money, these people want to make money for people who are retired. It gave me perspective as I thought about how my work fits into my career plans.” 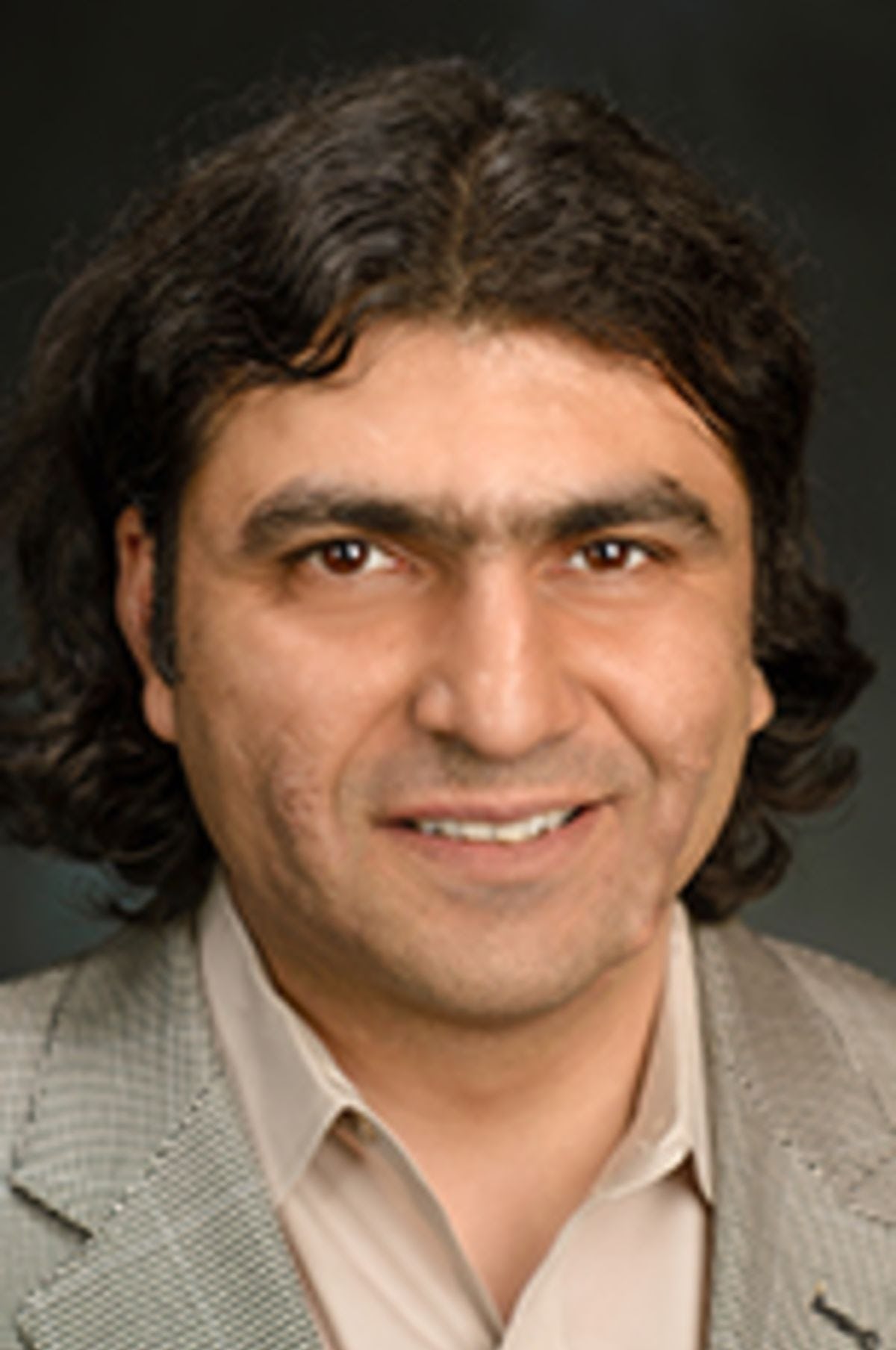 Her background in the Quantitative Finance program eased her the transition to the workplace. Piskarev is Bloomberg certified, as a result of technology in Stevens’ Hanlon Financial Systems Center, and is fluent in R — two tools she frequently used on the job.

“In class, Professor Ionut Florescu assigned a lot of projects in R, which was helpful, because they wanted me to do a lot of testing in R,” Piskarev said. “And my QF background has really helped me develop a mindset of how to use technology in thinking about ways to solve problems.”

Piskarev will have a more traditional internship next year, at EY, but said she’s proud of what she accomplished in government and the relationships she made. She’s not sure she’ll return to that kind of work, but at least if she does, she won’t have to turn down an invitation to an after-work drink.

“What you put in is what you get out, and I put a lot into this internship, and I really feel it paid off in the end,” she said. “And I really feel the work I did has potential to create meaningful change in the future.”