Soldiering On: Ambitious Army Lieutenant a Star in Class as She Climbs the Ranks 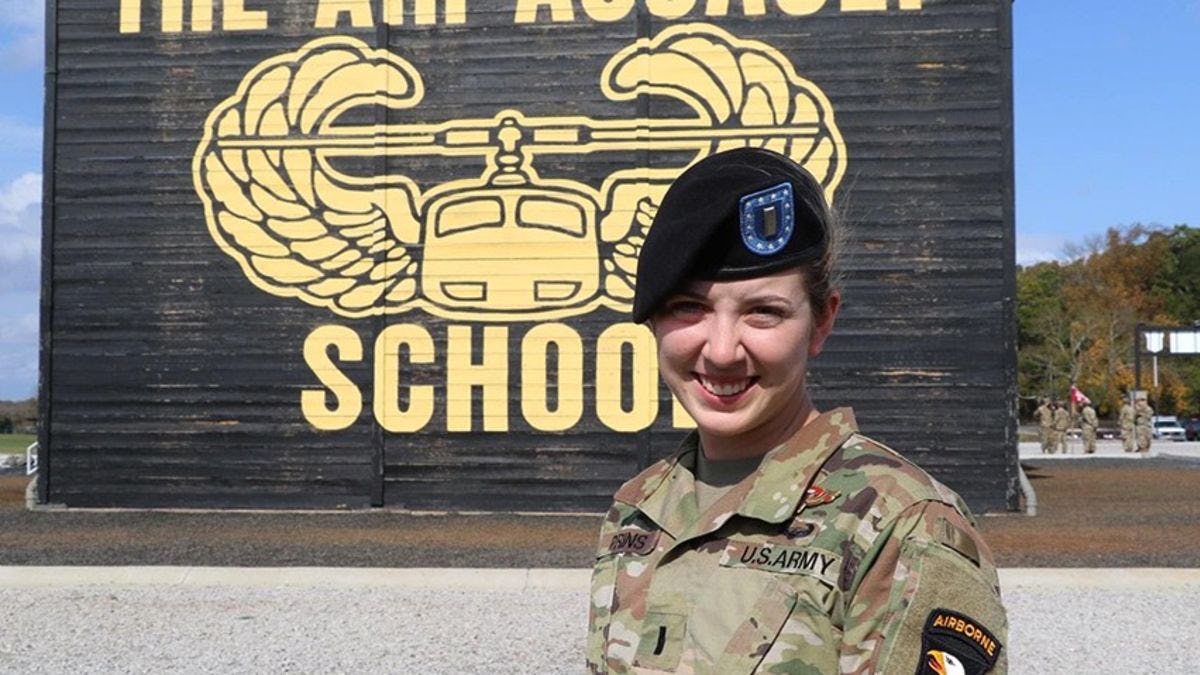 Molly Prins got her first taste of data and analytics as a West Point cadet, and is now a grad student at Stevens. Here, she poses after graduating from the U.S. Army Pathfinder School.

While Molly Prins loves the campus and people at Stevens Institute of Technology, she has never regretted doing her undergraduate work at West Point.

Prins, now a first lieutenant in the U.S. Army who is taking graduate courses online at the School of Business at Stevens, remembers seeing posts about students sledding at the campus after a snowstorm, “and I remember calling my mom and saying, I messed up, this would have been absolutely amazing,” she said, laughing at the memory.

She may have missed out on the slopes, but her career has gone anywhere but downhill. She’s risen through the ranks both overseas and domestically, and is now transitioning from an engineering officer to a nuclear and counter-weapons of mass destruction officer; she expects to be reach the rank of captain in the fall.

Prins began her service in Korea, starting as a platoon leader in Camp Humphreys before becoming a battalion S4 in the Army’s 101st Airborne Division, later rising to company executive officer. She’s now stationed in Fort Leonard Wood, in Missouri, in the Captain’s Career Course program, which she’ll complete in June.

An early immersion in analytics

She chose Stevens for her graduate work partly for familiarity — she had a chance to meet professors and coaches while considering Stevens for her undergraduate degree — but mostly thanks to some analytically oriented courses she took in pursuing her interdisciplinary science degree at the U.S. Military Academy.

“I took a sabermetrics class and a network science class, where we did a a lot with big data and analytics,” she said. “That was my first realization that this is my passion.” 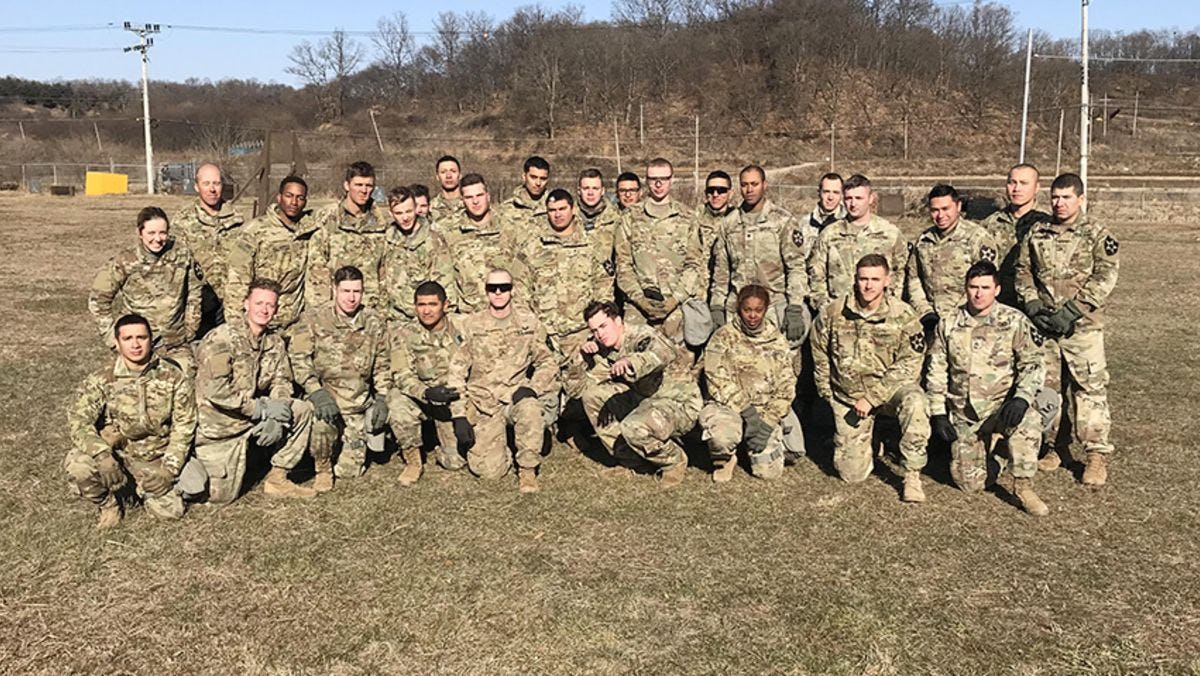 Molly Prins, far left in the second row, with her platoon. She was interested in a graduate business analytics degree, but held off while she was stationed in Korea because 'I really wanted to focus on my soldiers,' she says.

It was something she put off while serving in Korea as a platoon leader, “because I had an amazing platoon and a great boss, and I really wanted to focus on my soldiers. But it was something I researched quite a bit,” Prins said.

In fact, becoming a battalion logistics officer — which involved overseeing the budgets of seven companies, as well as vehicles and other logistics — “was real validation of the fact that you can do pretty much anything with big data — it’s everywhere — and the Stevens program in Business Intelligence & Analytics was a great fit,” she said. Serving as an executive officer, meanwhile, honed her project management skills — crucial when planning and resourcing for for as far as two months out.

I had a great boss who let me go down rabbit holes ... Stevens has done a great job of teaching me what to look for when you're down there, and how to communicate that when you've found what you're looking for.
Molly Prins M.S. '23

Prins is excited to make the jump to nuclear and counter-WMD, and hopes to carve out a role in nuclear policy. Whatever she does next, the technical challenges will only get steeper; one thing she said she appreciated about the Army is its effectiveness in translating extremely technical material for decision-makers — something the Business Intelligence & Analytics program offers for aspiring data scientists seeking ways to create impact at work.

“I truly believe that anyone can understand anything, but they need the time to do so,” she said. “And it’s not just the understanding piece, but the ‘why’ that’s so relevant. That’s something all my classes have touched on.

“As an executive officer, I had a great boss who let me go down rabbit holes, something a lot of data people like to do, and Stevens has done a great job of teaching me what to look for when you’re down there, and how to communicate that when you’ve found what you’re looking for.” 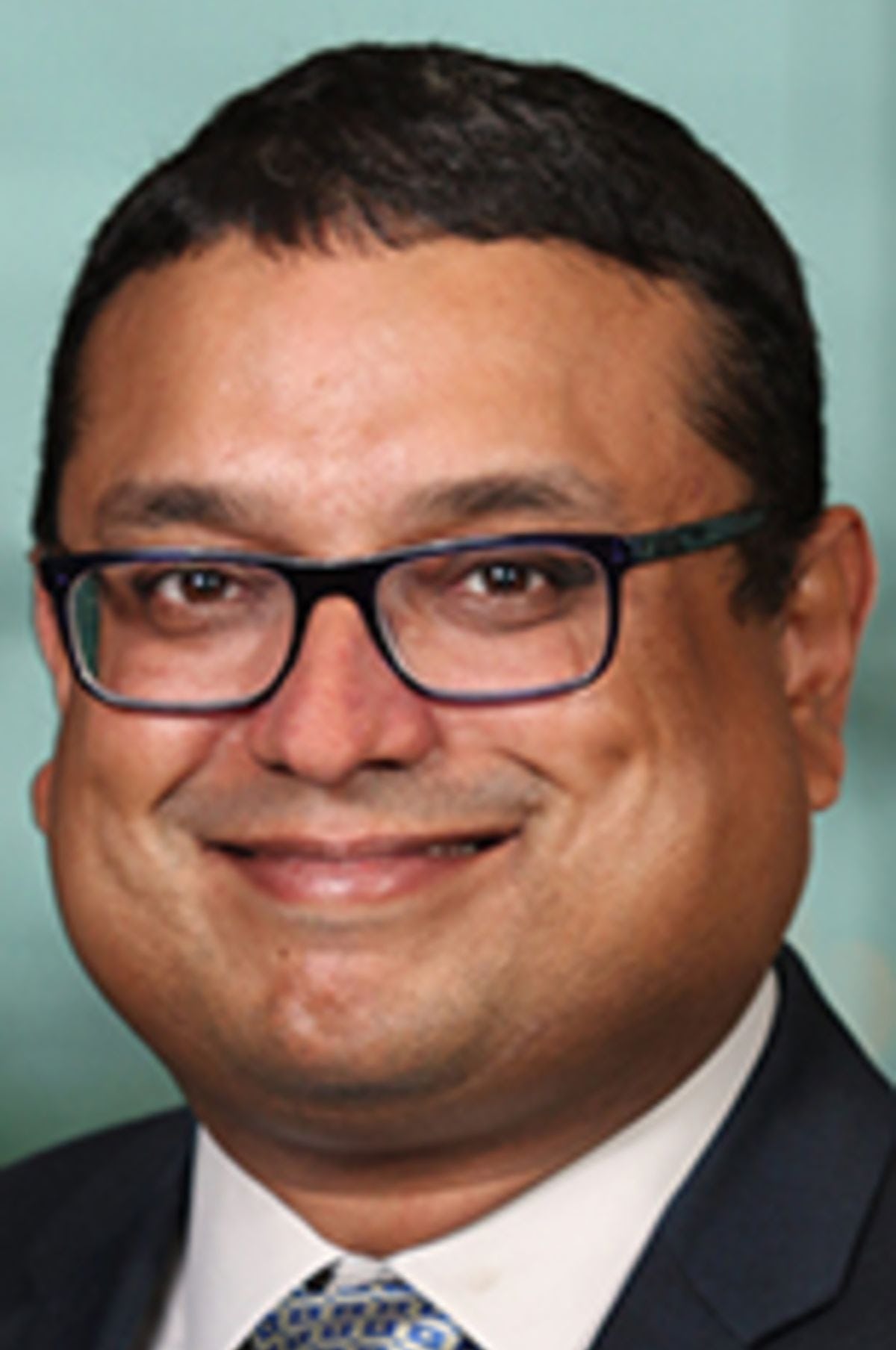 “Molly is one of the more active students in the course,” Dr. Sabnis said. “And very communicative, even online, with all the challenges and distractions of the important work she’s doing.”

Prins said she enjoys that all her online courses are offered live, giving her better opportunities for engagement with faculty as well as her classmates. She said she hesitated on whether an online experience would offer the same value as an on-campus program, but was won over by a friend who was also pursuing her master’s virtually.

“The fact that you can ask a question during class, to me, is one of the biggest things,” she said. “For me, it’s very important to have easy access to the professors. It’s one of the reasons I picked Stevens, because the classes are small and your professors know who you are. You’re not just a number.”

A value add to classroom

For Prof. Donald Lombardi, a teaching professor at the School of Business and faculty liason to the Stevens Veterans Office, Stevens programs offer obvious benefits for technically oriented servicemen and women. But what’s just as important is what those enlisted students and veterans bring to class discussions. 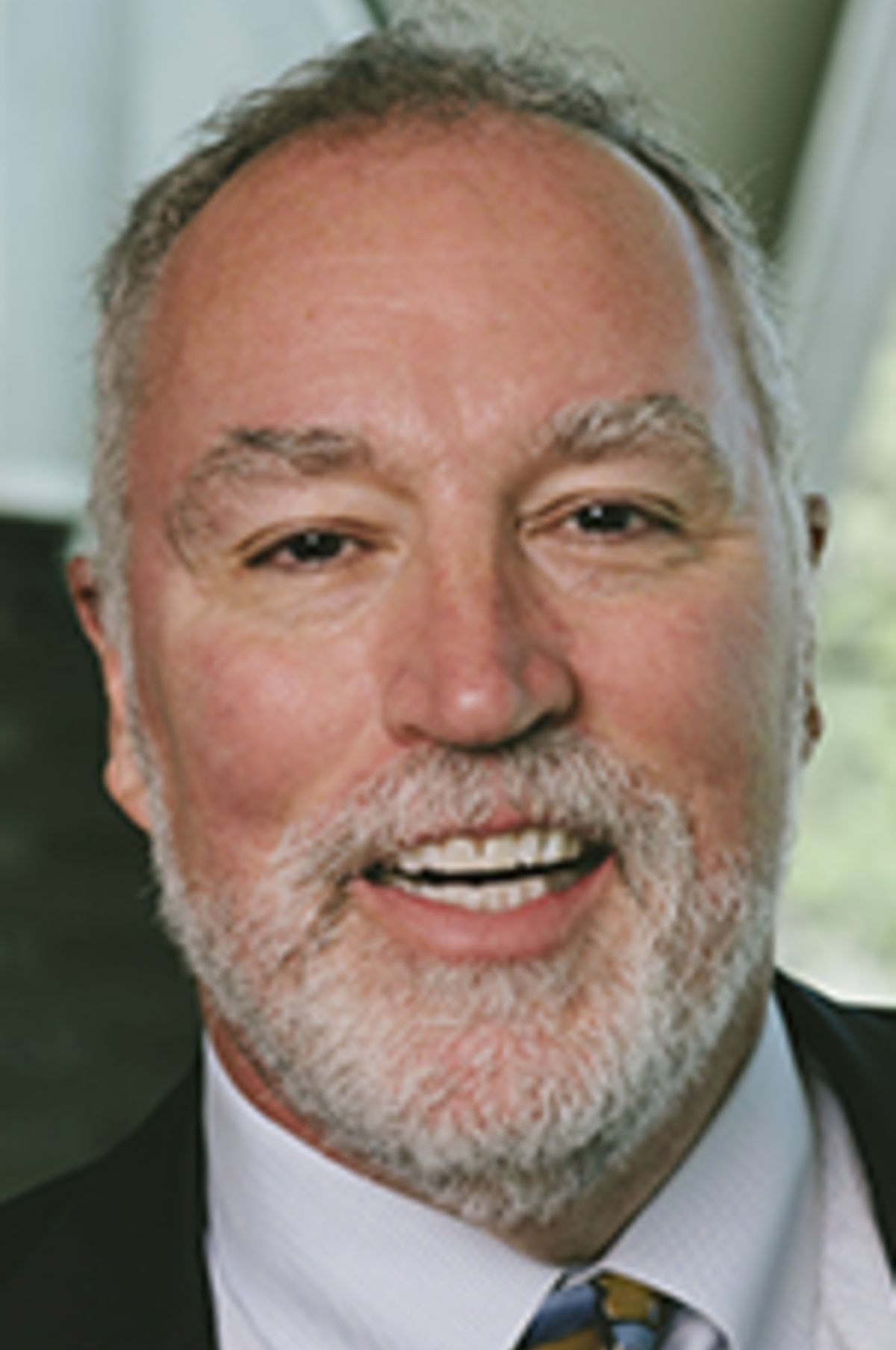 “They bring such a unique perspective, having been given leadership and management responsibility from their first day in the fleet or field,” said Dr. Lombardi, who retired from the Marine Corps before beginning his career in industry and, later, academia. “They know how to work in teams and are good at making decisions, which makes them ideal in taking on projects. And they’re very discerning learners who appreciate the opportunity to be in school, so many go on to become great advocates for the university.”

She’s only four courses into her master’s degree, but Prins already appreciates what she’s learned in her classes, which are teaching her to think critically about the roles of technology and analytics in business.

“All my classes have been more about challenging us to think about why, as opposed to showing us a particular tool,” Prins said. “So we did case studies, but we were consistently challenged to think critically, and to bring that mindset to what we were doing at work. That ability to analyze, especially when you're looking at new tools or technology integration, is how you consistently look forward.”