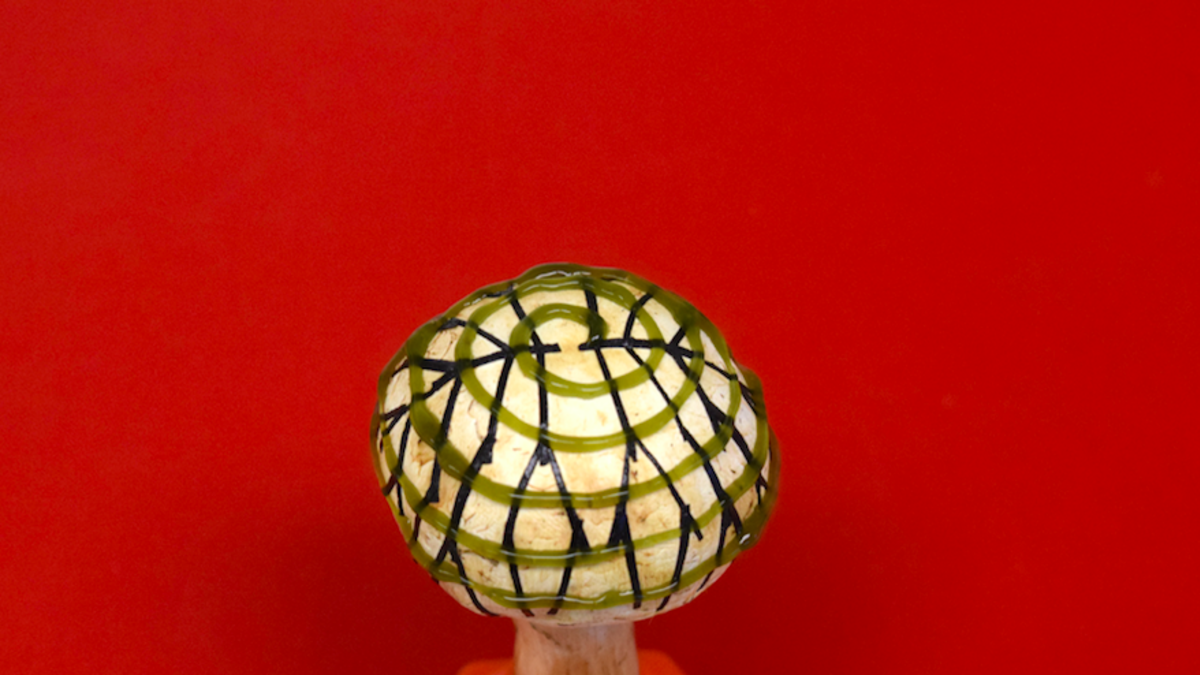 (Hoboken, N.J. - Nov. 7, 2018) -- In their latest feat of engineering, researchers at Stevens Institute of Technology have taken an ordinary white button mushroom from a grocery store and made it bionic, supercharging it with 3D-printed clusters of cyanobacteria that generate electricity and swirls of graphene nanoribbons that can collect the current.

The work, reported in the Nov. 7 issue of Nano Letters, may sound like something straight out of Alice in Wonderland, but the hybrids are part of a broader effort to better improve our understanding of cells biological machinery and how to use those intricate molecular gears and levers to fabricate new technologies and useful systems for defense, healthcare and the environment.

“In this case, our system – this bionic mushroom - produces electricity,” said Manu Mannoor, an assistant professor of mechanical engineering at Stevens. “By integrating cyanobacteria that can produce electricity, with nanoscale materials capable of collecting the current, we were able to better access the unique properties of both, augment them, and create an entirely new functional bionic system.”

Cyanobacteria’s ability to produce electricity is well known in bioengineering circles. However, researchers have been limited in using these microbes in bioengineered systems because cyanobacteria do not survive long on artificial bio-compatible surfaces. Mannoor and Sudeep Joshi, a postdoctoral fellow in his lab, wondered if white button mushrooms, which naturally host a rich microbiota but not cyanobacteria specifically, could provide the right environment – nutrients, moisture, pH and temperature -- for the cyanobacteria to produce electricity for a longer period. 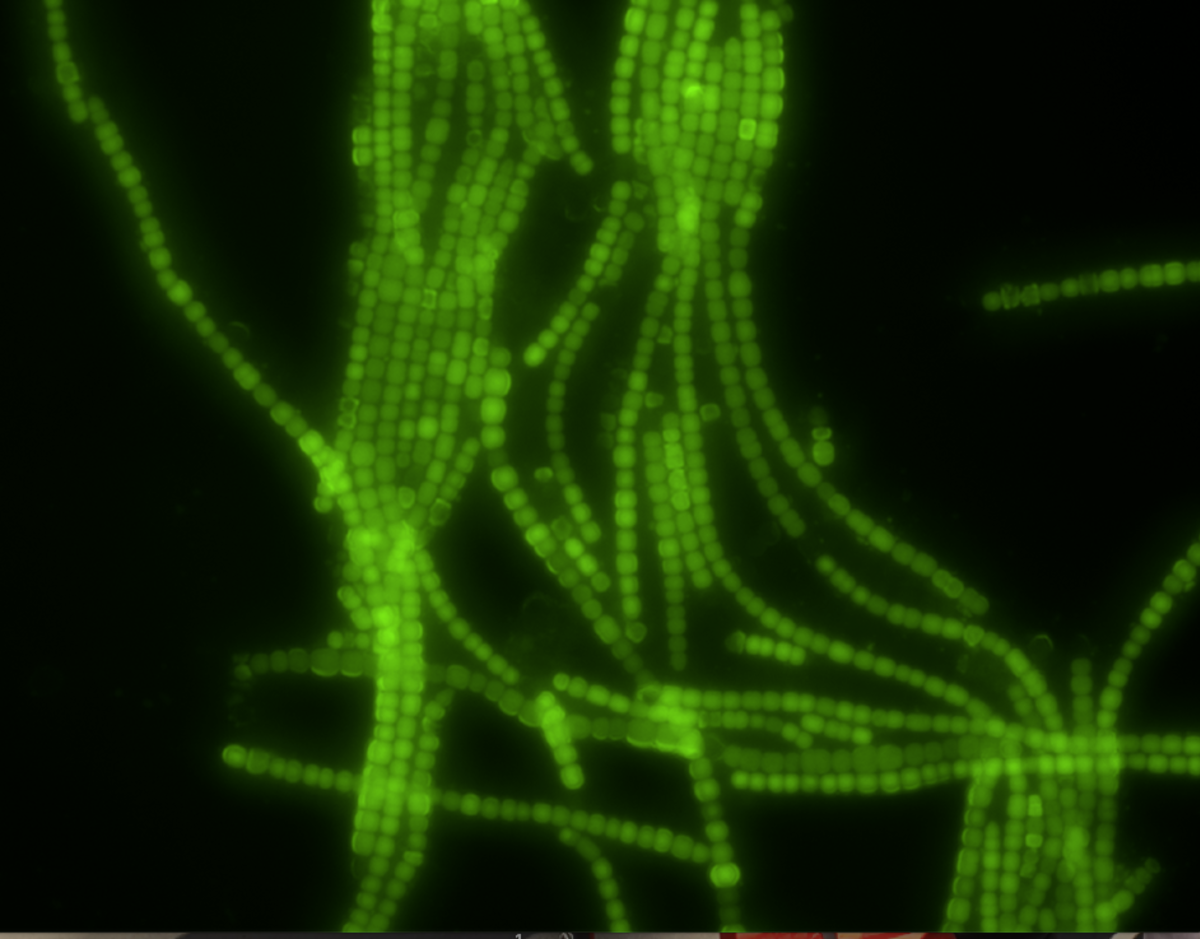 Mannoor and Joshi showed that the cyanobacterial cells lasted several days longer when placed on the cap of a white button mushroom versus a silicone and dead mushroom as suitable controls. “The mushrooms essentially serve as a suitable environmental substrate with advanced functionality of nourishing the energy producing cyanobacteria,” says Joshi. “We showed for the first time that a hybrid system can incorporate an artificial collaboration, or engineered symbiosis, between two different microbiological kingdoms.”

Mannoor and Joshi used a robotic arm-based 3D printer to first print an “electronic ink” containing the graphene nanoribbons. This printed branched network serves as an electricity-collecting network atop the mushroom’s cap by acting like a nano-probe – to access bio-electrons generated inside the cyanobacterial cells. Imagine needles sticking into a single cell to access electrical signals inside it, explains Mannoor.

Next, they printed a” bio-ink” containing cyanobacteria onto the mushroom’s cap in a spiral pattern intersecting with the electronic ink at multiple contact points. At these locations, electrons could transfer through the outer membranes of the cyanobacteria to the conductive network of graphene nanoribbons. Shining a light on the mushrooms activated cyanobacterial photosynthesis, generating a photocurrent.

In addition to the cyanobacteria living longer in a state of engineered symbiosis, Mannoor and Joshi showed that the amount of electricity these bacteria produce can vary depending on the density and alignment with which they are packed, such that the more densely packed together they are, the more electricity they produce. With 3D printing, it was possible to assemble them so as to boost their electricity-producing activity eight-fold more than the casted cyanobacteria using a laboratory pipette.

Recently, a few researchers have 3D printed bacterial cells in different spatial geometrical patterns, but Mannoor and Joshi, as well as co-author Ellexis Cook, are not only the first to pattern it to augment their electricity-generating behavior but also integrate it to develop a functional bionic architecture.

“With this work, we can imagine enormous opportunities for next-generation bio-hybrid applications,” Mannoor says. “For example, some bacteria can glow, while others sense toxins or produce fuel. By seamlessly integrating these microbes with nanomaterials, we could potentially realize many other amazing designer bio-hybrids for the environment, defense, healthcare and many other fields.”