Avocados for Opium: How a Stevens Freshman Impressed the U.S. Department of State 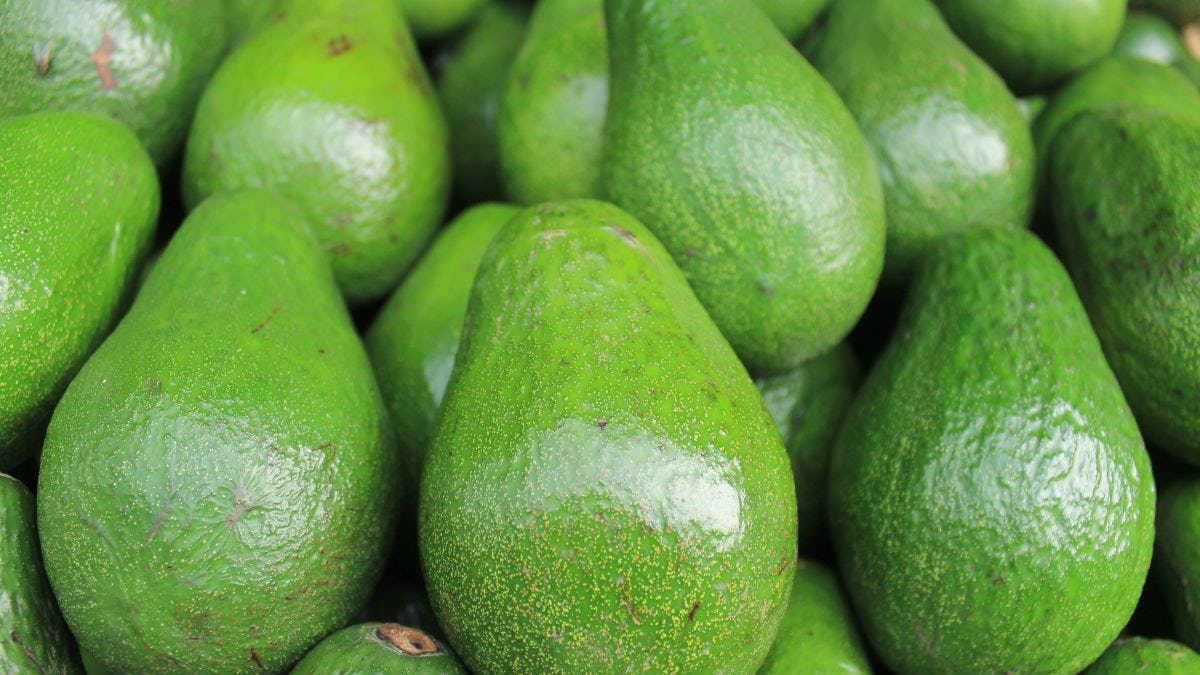 There is quite a lot that makes up the person Anthony Rios is: he’s a freshman at Stevens Institute of Technology, a first-generation Mexican-American, an aspiring lawyer, and now: he’s officially a wonk. 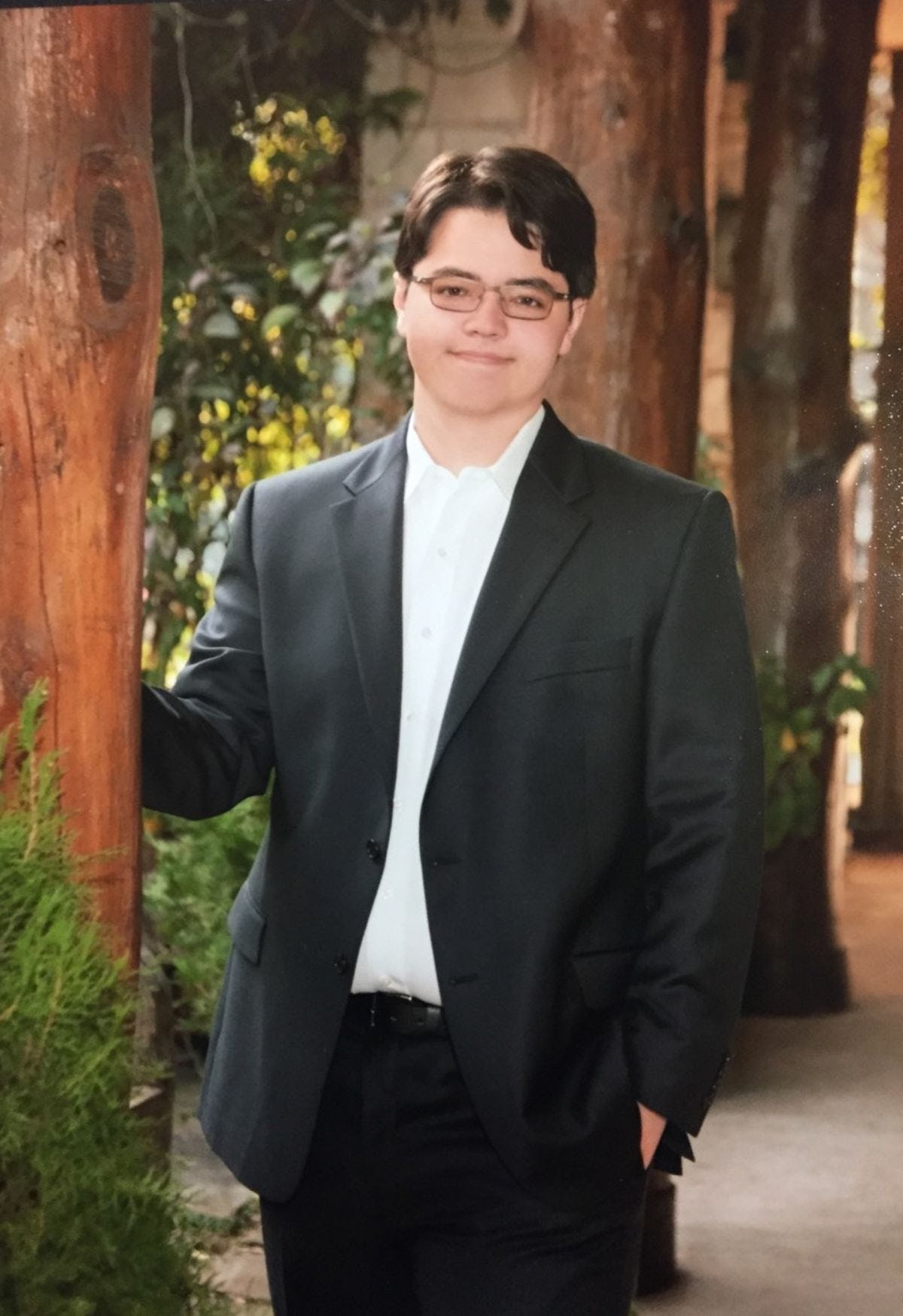 Rios, a business and technology major and pre-law minor from Houston, is one of three student finalists to be selected for the U.S. Department of State’s Wonk Tank Competition, a foreign policy pitch competition similar to the hit TV show “Shark Tank.”

According to the U.S. Department of State, a wonk is an individual who has a keen interest in and aptitude for the details of public policy. Like “Shark Tank”, future “wonks” were invited to pitch policy proposals addressing a specific international problem or challenge requiring attention, a nuanced solution, and next steps to consider.

Rios submitted his pitch, “Avocados for Opium,” which is an idea to use crop replacement to help break the economic dependence of isolated farmers in Northern Mexico on the drug trade, where a significant portion of the opium that enters the U.S. is grown.

“I really feel we have a moral and ethical responsibility to attempt to mitigate the damages of the drug trade here and around the world,” Rios said. “Crop replacement is a great fit for this problem and it’s already being done in other places around the world.”

After consulting with Professor Lindsey Cormack of the College of Arts and Letters’ Diplomacy Lab, Rios spent time researching each nuance of his idea: farming climates in Northern Mexico; the technological advances we already use to grow avocados in abundance in California; the implications of introducing genetically modified crops; and how a broad-based collaboration between nonprofit groups, the Catholic church, and the state could actually execute this idea—just to name a few.

On April 7, 2017, Rios will fly to Washington, D.C. to present his pitch live for a panel of State Department officials at the Diplomacy Lab Fair. If he is selected, he will be offered a paid summer internship at the Center for Strategic and International Studies (CSIS) with the Project on U.S. Leadership in Development.

Stevens is in an elite group of academic institutions that the State Department partners with to innovate in the realm of foreign policy. In the fall of 2016, the Stevens Diplomacy Lab students worked with the State Department’s Bureau of Political Military Affairs, Innovation Forum, and Strategy Lab on a project called, “State of the Future: How Emerging Technology Trends Will Impact Foreign Policy”.

“I really hope my idea stands out to them,” Rios said. “This was a great integration of my marketing and management classes combined with my interest in public policy, so I could try to apply business models to help solve international issues.”

UPDATE 04/07/17: Anthony Rios was selected as the winner of the 2017 Wonk Tank Competition and was awarded a paid summer internship at the Center for Strategic and International Studies (CSIS) with the Project on U.S. Leadership in Development.