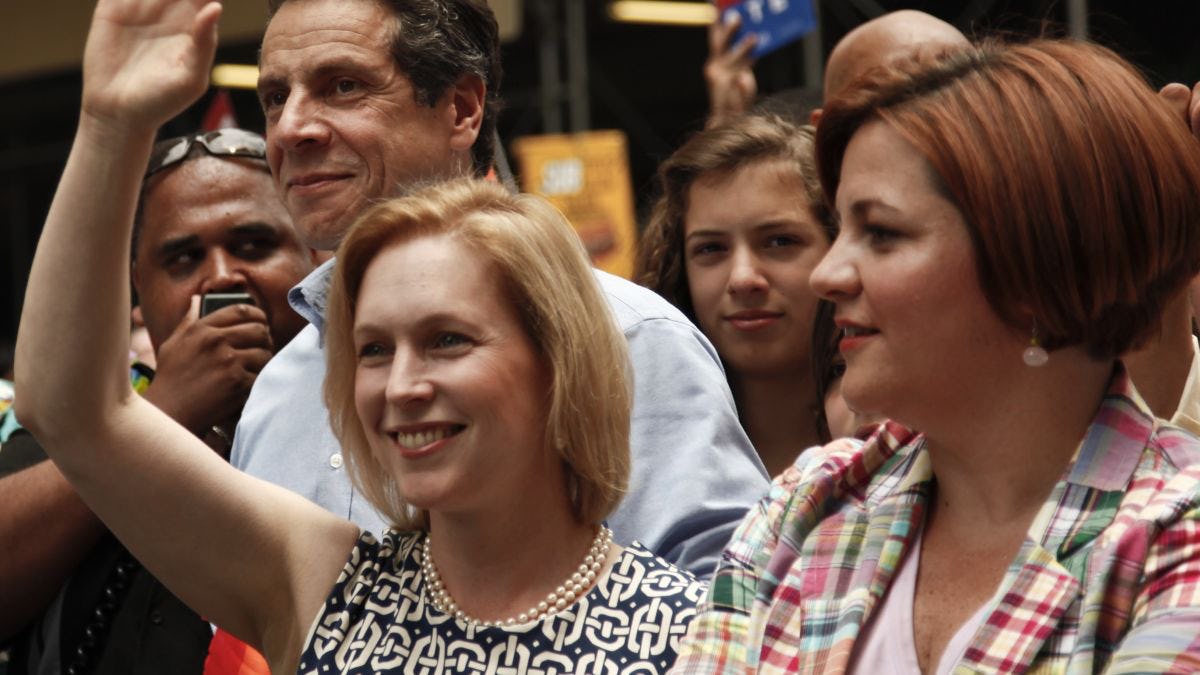 As midterm U.S. elections approach, researchers at Stevens Institute of Technology revealed that voting-age Americans view female politicians more positively than male politicians when all other factors are equal. 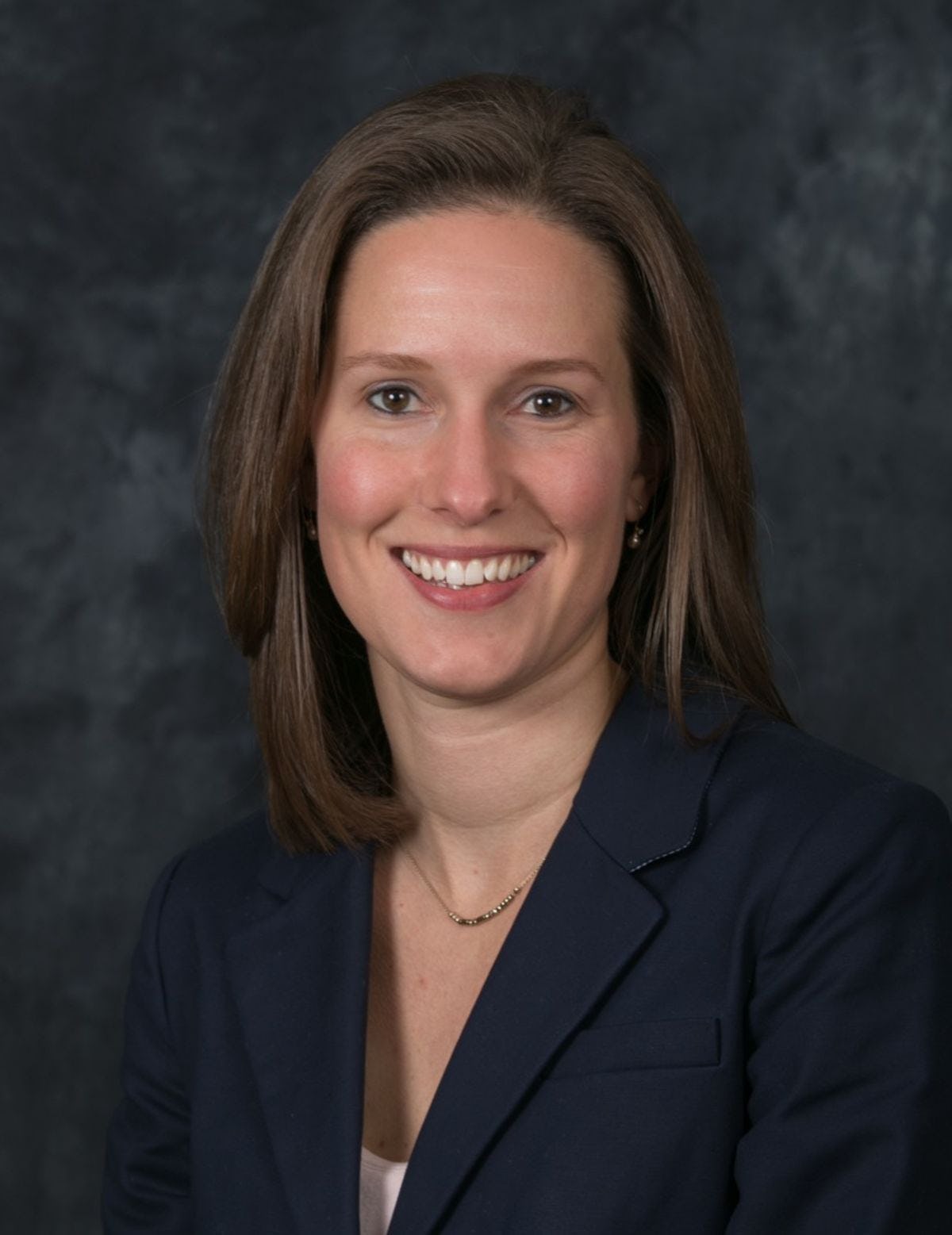 The national survey, conducted of more than 1,400 American adults by Stevens political science professors Lindsey Cormack and Kristyn Karl in June, was unveiled at the American Political Science Association's annual meeting in Boston in August. 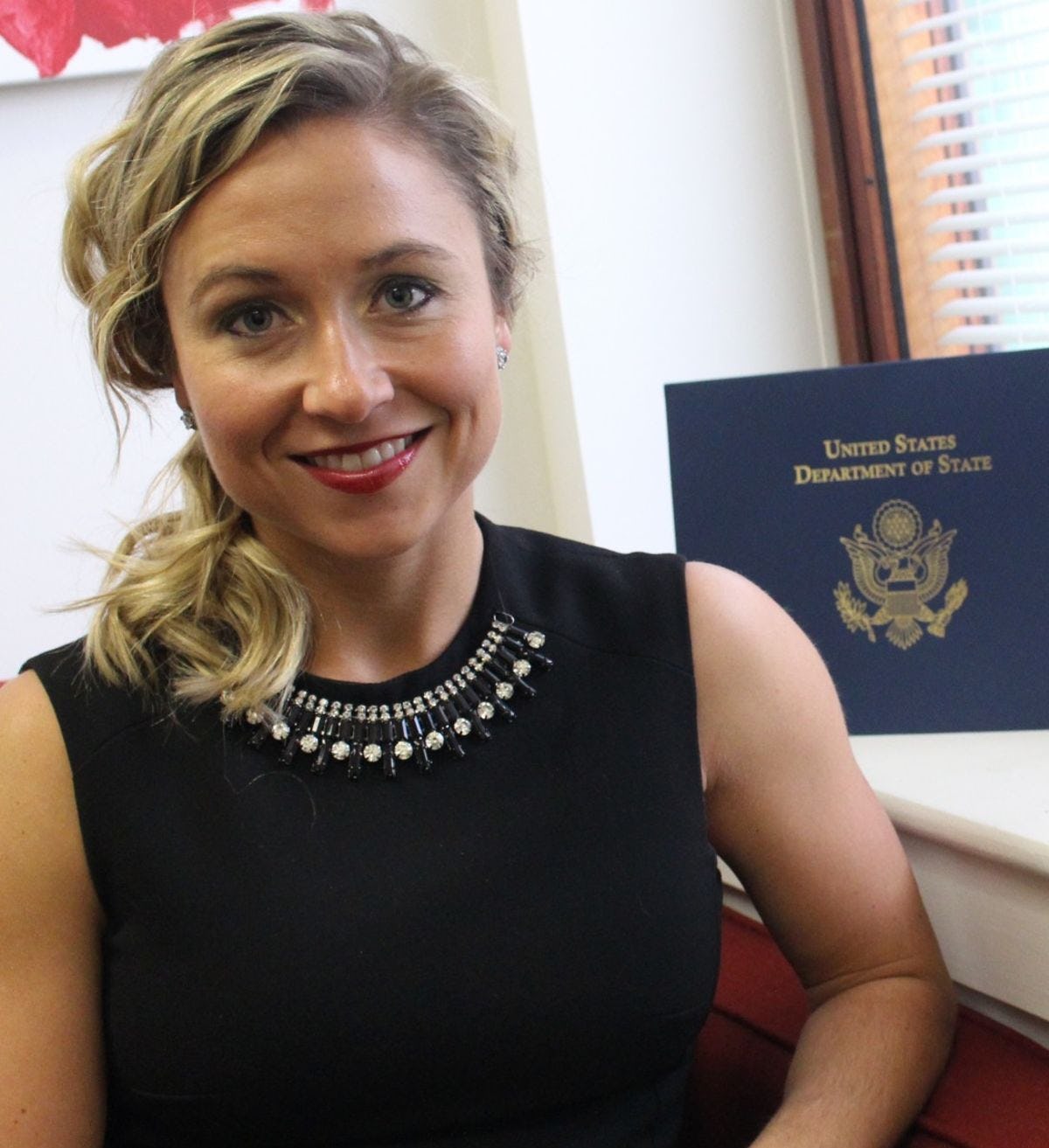 Survey respondents were shown brief online articles about fictitious politicians who appeared to be making sorrowful or angry appeals in response to a set of policy failures or concerns; the gender of the politicians, their appeals, and the issue domains were varied in the articles. Survey subjects were asked to score their own emotional responses and to also make several evaluations of the depicted representatives.

"The main result was quite surprising," says Cormack. "Simply put, an indicated general preference for women in politics is big news. It is possible that women may have taken a large step forward in the public eye, in the sense that they are now no longer penalized for their gender, but rather are preferred — regardless of the tone they use."

"Indeed, male politicians faced the steepest penalties when communicating about defense issues in emotional ways, particularly when they conveyed compassion," adds Karl. "The theory that talking about masculine topics in an 'unmanly' way is damaging to evaluations of men may, in fact, still be true."