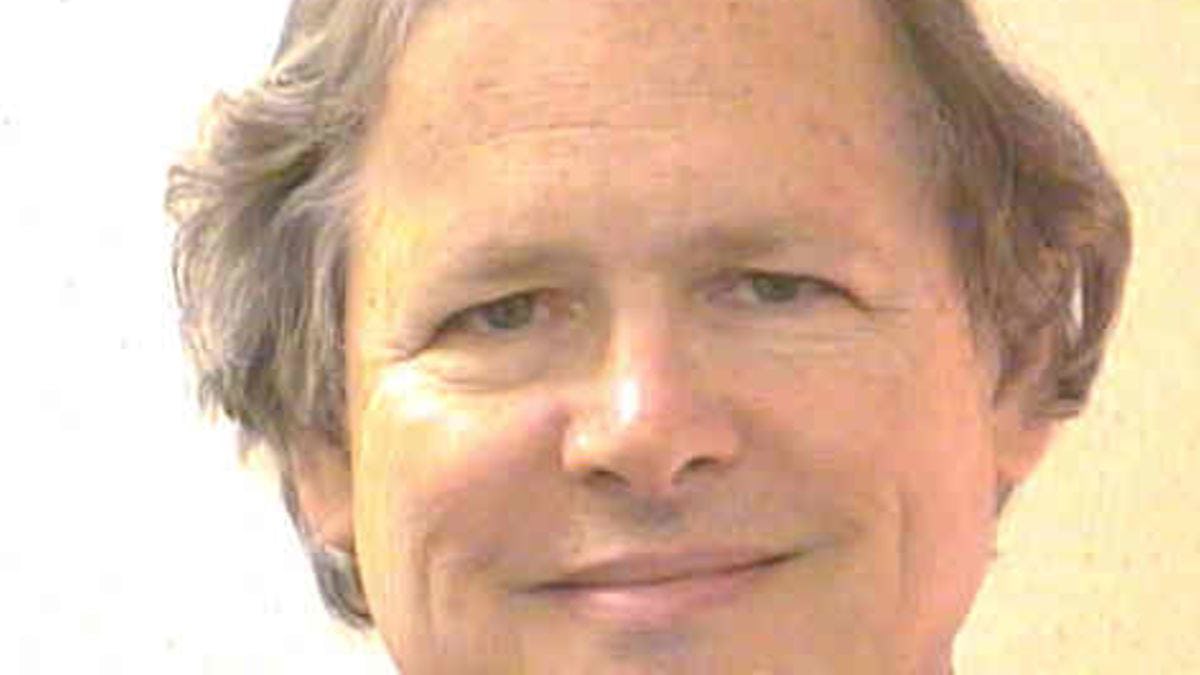 Peter Brady ’61 M.S. ’63 has been a student, math instructor and administrator at Stevens for six decades and marked his 56th year of teaching this fall.

On a recent summer day, Peter Brady stands atop Castle Point, crown jewel of the campus where he has learned and worked for close to six decades; where he has stood more times than he can remember.

“You never tire of the view,” he says. It’s a view that has unveiled astonishing changes over the years, whether he looked out over the Hudson or gazed upon his alma mater, where he grew from student to teacher and returns for his 56th year of teaching this fall.

From this perch on the cliffs, he has seen the Holland America’s noon departures for Rotterdam each Friday, tugboats churning up and down the harbor all day long, and heard the morning call of the longshoremen to work.

And on campus, Brady ’61 M.S. ’63 worked under four presidents, saw the Stevens Castle open for business (then gone forever), taught three generations of students mathematics, including women later, who made Stevens a better place.

This stalwart of Stevens and stability — he has lived in his West Orange, New Jersey, home for 65 years — teaches differential equations for what seems pragmatic reasons.

“I certainly enjoy teaching. I think I’ve proven effective at it over the years,” he says. “I feel I’m doing something useful for society, in an area I am reasonably good at.”

Finding deep satisfaction in his work keeps him going.

“It’s rewarding to see…sometimes, you say something, you see the class, you try to maintain eye contact, and if you get that second time through, to (help them) understand, you begin to see the lights turning on,” he says. Brady also attributes his long Stevens tenure to luck. As one door closed, another opened, and people seemed to always want his help, he says, for work that was interesting and fulfilling.

Brady — who celebrated his 56th class reunion this spring — began teaching as a graduate student and joined the mathematics department in 1965, serving as an instructor, lecturer and administrator. In 1973, Davidson Laboratory came calling, and he switched gears, still teaching but also rising to chief of the laboratory’s methodology and analysis division.

His research, mostly government supported, involved analyzing the performance on land of vehicles, including amphibians like the U.S. Marines personnel carriers, with a focus on the software side. He later served as assistant dean of the faculty in undergraduate academics from 1988 to 1995, when he retired from full time work. But he was invited back to teach math and returned as an adjunct professor in 1999.

He mentions numerous changes over the years, from the curriculum, which introduced engineering specialization and brand new majors like business and technology and music and technology; a greater focus on research; and more faculty members with Ph.D.s, when master’s degrees and industrial experience were once the norm.

He applauds the overall greater diversity of today’s student body, though he wishes that the university had more African-American students. Diversity has been good for Stevens, he says emphatically.

“This is the world in which they’re going to live,” he says of his students. He worries about the financial pressures

that his students face, moreso than when he was a student, he says. But he also recalls an earlier period when students going into STEM fields—and enrollment at Stevens—was down. He’s delighted by the country’s re-emphasis on STEM, and the rising quality of the Stevens student body.

“The top part of the class is getting larger, and it’s very high quality these days,” he says. “They’re inquisitive, they’re focused — it’s fun to teach at Stevens.” He finds his students’ work ethic always inspiring.

Like many of his students, Brady needed financial help to attend Stevens and won several scholarships. In 2011, he established his own scholarship to help promising math majors and to give back for the help he had received. He’s been long involved with his class’ active reunion committee.

While Stevens could be third on his list, Brady reveals the two main loves of his life, when he is outside of the classroom.

“I have two passions in life — opera and fine wine,” he says. Many of his travels around the world — this June, he traveled to Budapest, Vienna, Amsterdam and Cologne — are centered around opera, as he has attended performances at the world’s great opera houses, from Munich to Milan to Sydney. He is a Wagner devotee and has traveled the globe to see performances of “The Ring Cycle” — the composer’s 18-hour, four-opera masterpiece.

True to his loyal nature, Brady has averaged one opera performance a week for the past 55 years. But even this great love is rooted in a Stevens connection.

“The expression of emotion through music, especially the human voice, combined with a full orchestra, for me, is something very special,” he says.