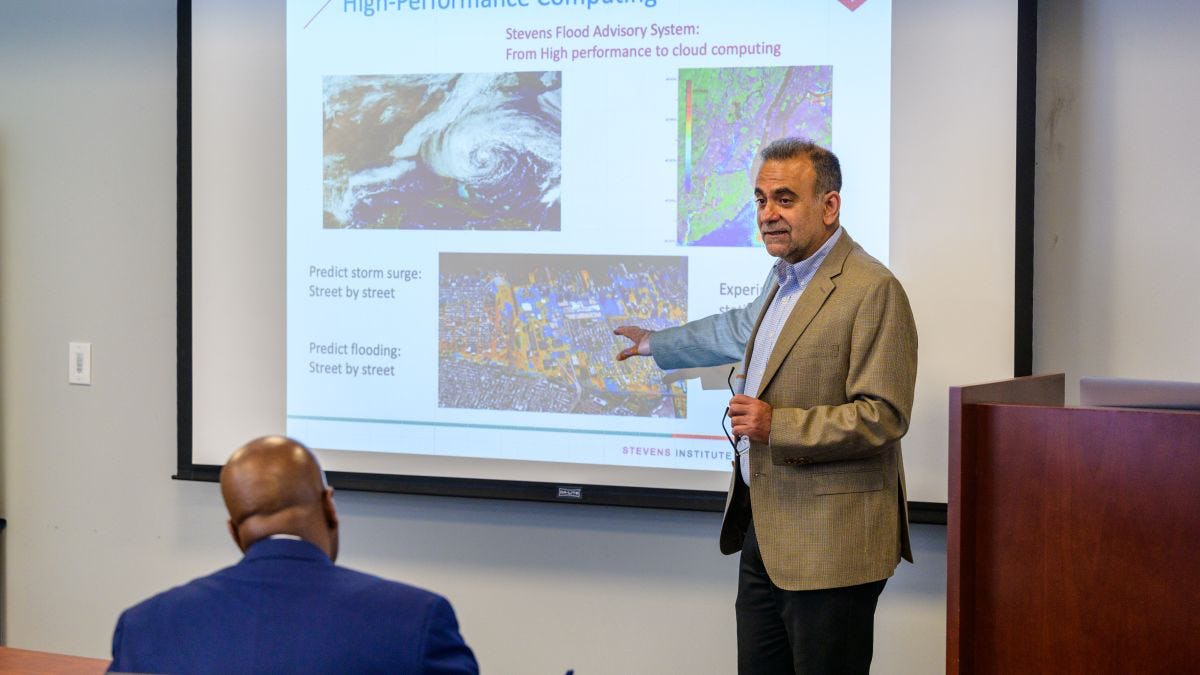 Dr. Muhammad Hajj, director of Davidson Laboratory, researches and designs systems that have the potential to combat the world’s climate crisis, attracting regional and international notice

In what has been an extraordinarily busy year, on Oct. 28, Dr. Muhammad Hajj, chair of Stevens’ Department of Civil, Environmental and Ocean Engineering and director of the university’s Davidson Laboratory, spoke at the Regional Symposium on Climate Change, Planetary and Human Health: Challenges and Opportunities program at Rutgers University. His talk focused on modeling and simulation tools that can be used for climate engineering.

The goal of the symposium was to learn about and address climate change, and to identify potential areas of collaboration among New Jersey’s research institutions that may benefit the population of the state and beyond.

A few weeks earlier, on Oct. 6, Hajj had testified in front of the New Jersey Legislature Assembly Special Committee on Infrastructure and Natural Resources for the second time in 7 months. Hajj, along with other climate researchers, offered testimony focused on flooding due to rising sea levels and the dangers imposed to U.S. coastlines. His testimony focused on the importance of being prepared for natural disasters, especially hurricanes.

“When we talk about climate change, we need to talk about the uncertainties,” he said. He also shared with the legislative committee how Stevens is “using machine learning to predict what is happening on our shores.”

His previous appearance in front of the legislature, on March 17, focused on wave energy. 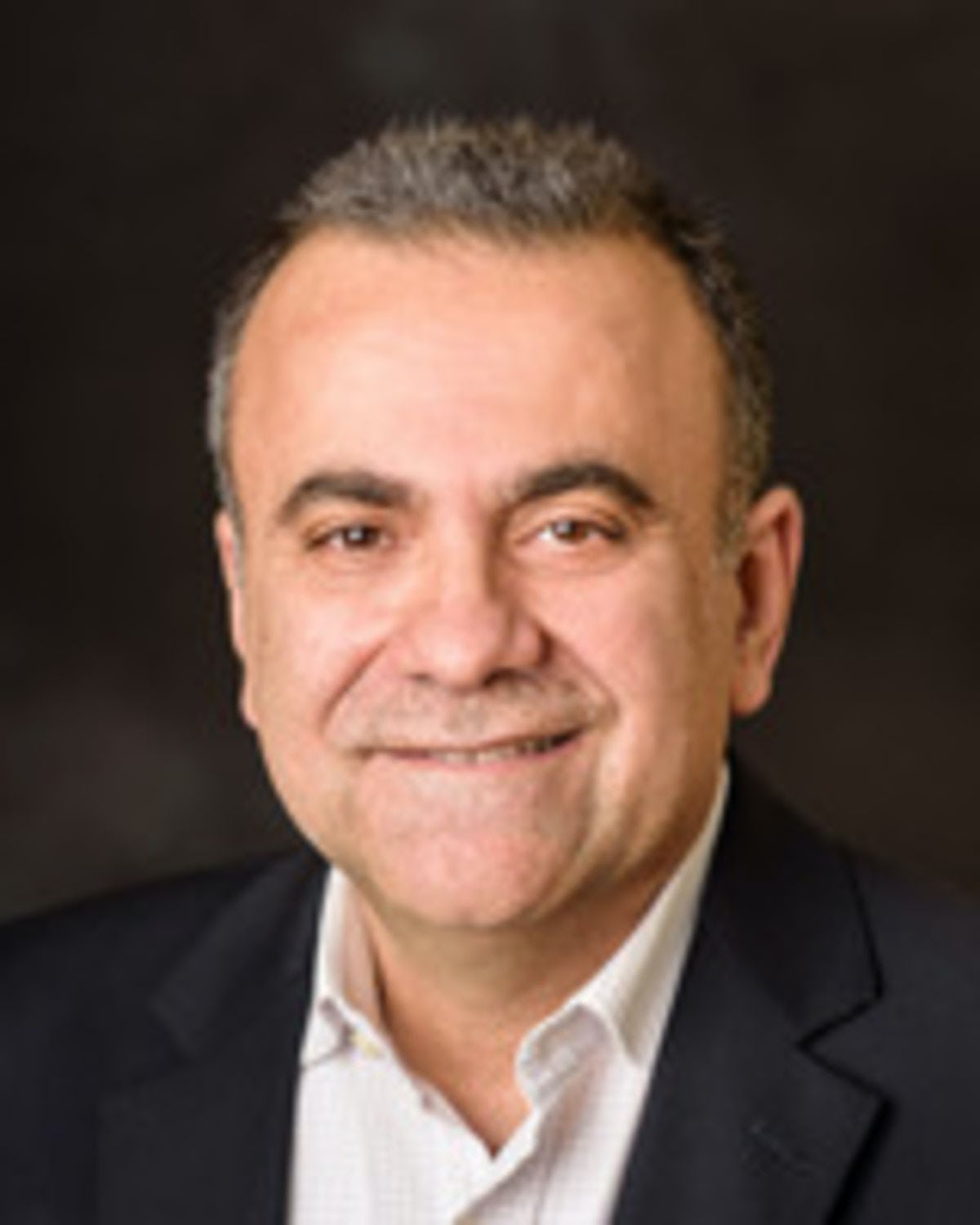 But Davidson Lab has also built a reputation that reaches beyond the state of New Jersey. In September, Hajj and Stevens Senior Vice President and Provost Dr. Jianmin Qu hosted the “Laboratories of Democracy Initiative,” a transatlantic exchange program brought together by the Aspen Institute Germany annually for exchanges visiting both countries. The 14-person delegation of German and U.S. state legislatures discussed climate change and the role Stevens could have.

They also found time to observe a test of Hajj’s wave-energy system in Davidson.

“The goal of this program is to promote an exchange of ideas and best practices, to allow legislators to learn from each other, to build new and sustainable transatlantic networks and to develop bipartisan policy recommendations,” said Wiebke Wartenberg, senior program officer at the Aspen Institute.

The international initiative highlights the leading role of states in addressing global challenges on climate and energy issues and the importance of transatlantic conversation on the subnational level. It is funded by the European Recovery Program of the Federal Republic of Germany.

The Davidson Lab’s work piqued the Aspen Institute’s interest to learn more “on the potential of wave energy and its contribution to reach our 100 percent clean energy goals,” said Wartenberg.

Other news from the Davidson Lab in 2022 has included: