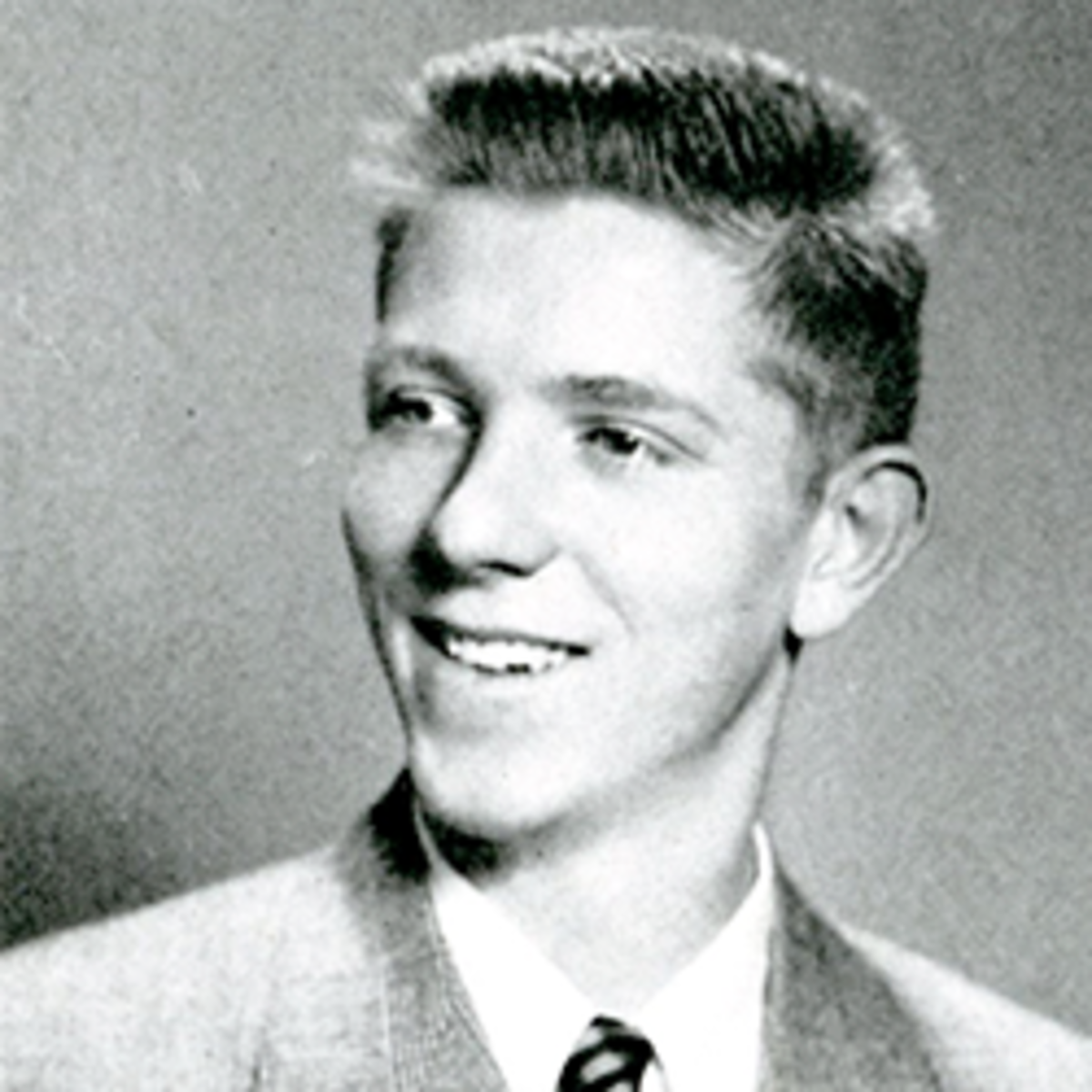 Robert (Bob) F. Wolf, was born and raised in Maywood, New Jersey, a borough 14 miles from Stevens. Bob has been connected to Stevens since he was a child. His father, George Wolf (Stevens class of 1925) would often take Bob to campus for alumni and sporting events. His father’s involvement and interest in Stevens Athletics would be passed down to his son Bob when it was his turn to attend Stevens. Unable to play sports himself (due to a knee injury), Bob instead became a manager for the Stevens’ basketball and lacrosse teams. In this oral history interview clip, Bob discusses his memories of Castle Stevens, funny stories of classmates and chemistry class, and the close bond he experienced with his classmates by attending the Stevens engineering summer camp. Bob was one of the last classes to experience the engineering summer camp, which ran from 1930-1955. The Stevens summer engineering camp was held in Johnsonburg, NJ. The camp was a six week program, and all students were required to participate in the summer camp before entering their sophomore year. Although it was a summer educational program that complemented the Stevens curriculum, there were also opportunities for summer fun outdoors, and camaraderie with classmates. Stevens was mostly a commuter school back then, so having this summer camp was a great opportunity for students to bond with each other. According to Bob, the summer camp was his favorite experience from Stevens.

Please make sure to catch the end of the clip where Bob sings the “Stevens Fight Song,” a song that he still knows by heart!